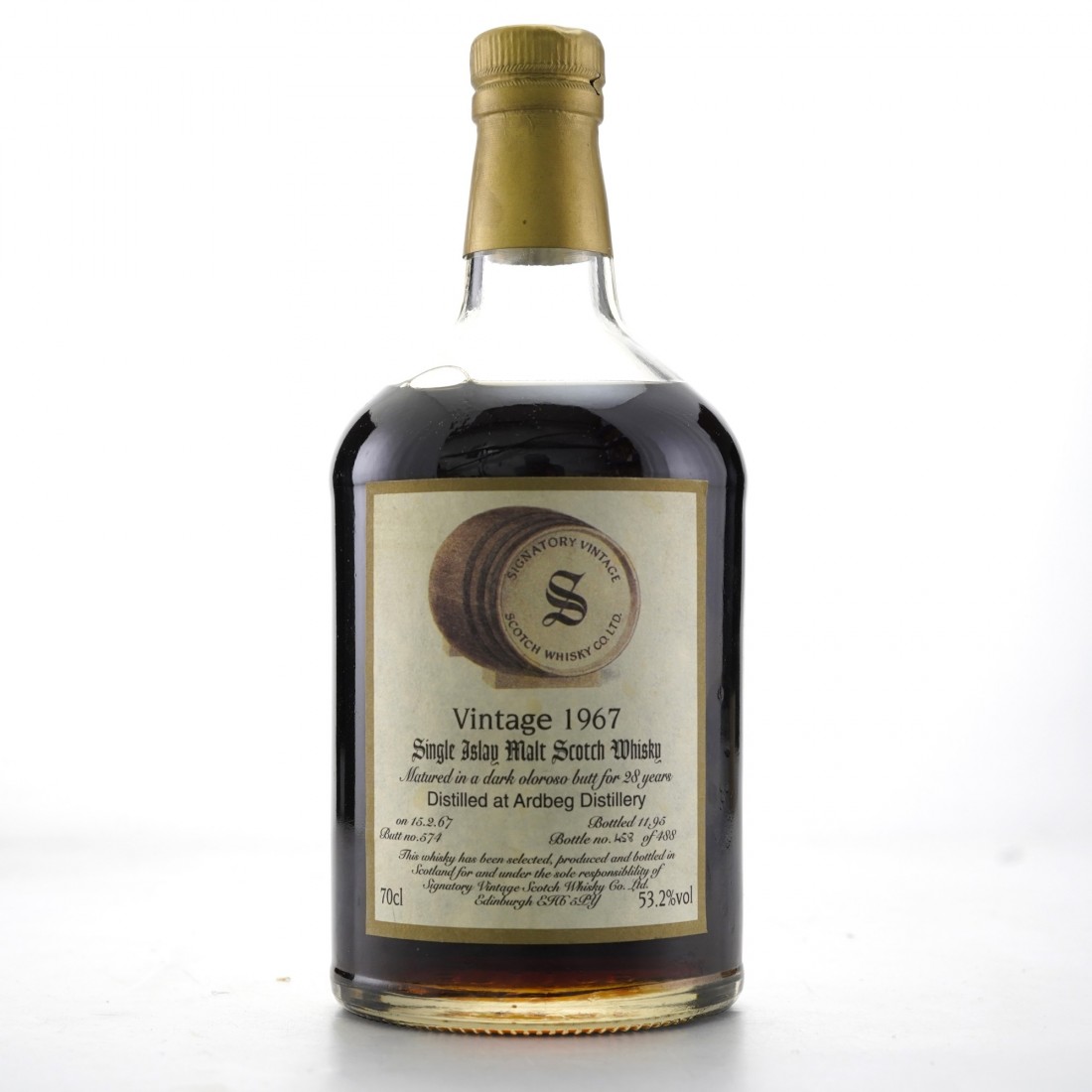 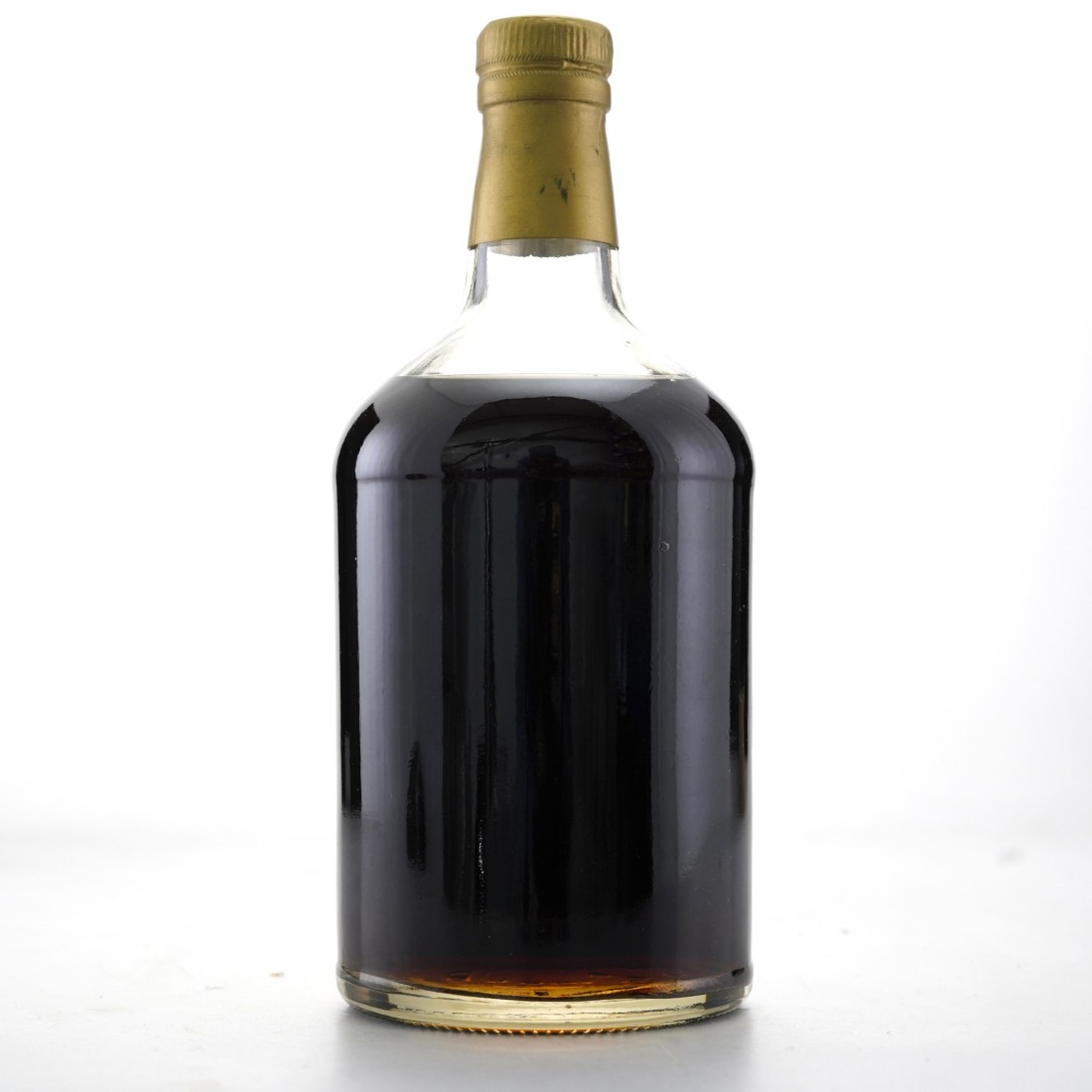 A legendary vintage of Ardbeg, this bottling was awarded a stunning 96 points by WhiskyFun, one of the highest marks ever given to an Arbeg!

This whisky was distilled on 15th February 1967 and laid to rest in single dark oloroso sherry butt #574 for 28 years. The whisky was then bottled by Signatory Vintage in November 1995. 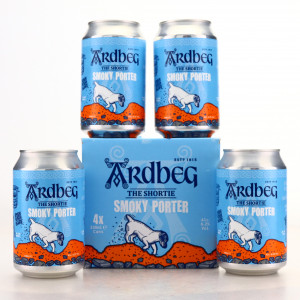 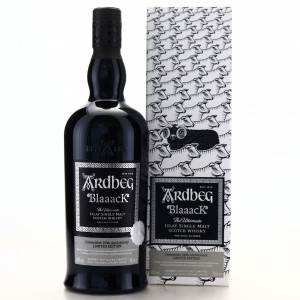 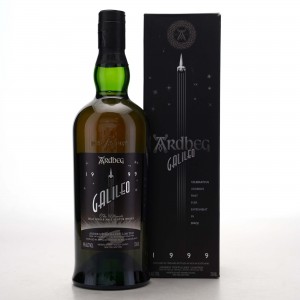 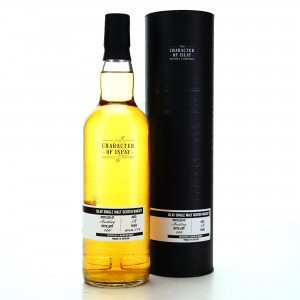