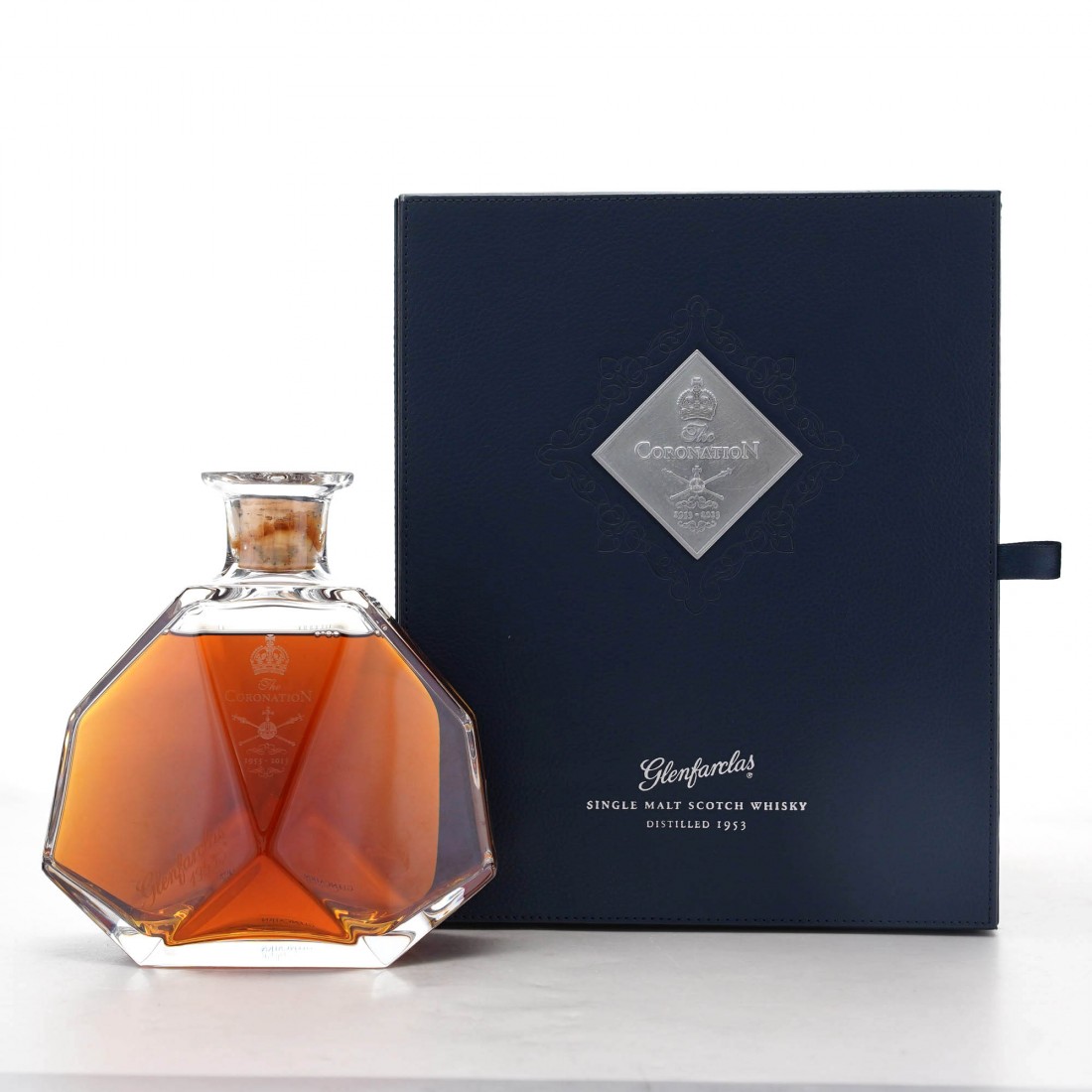 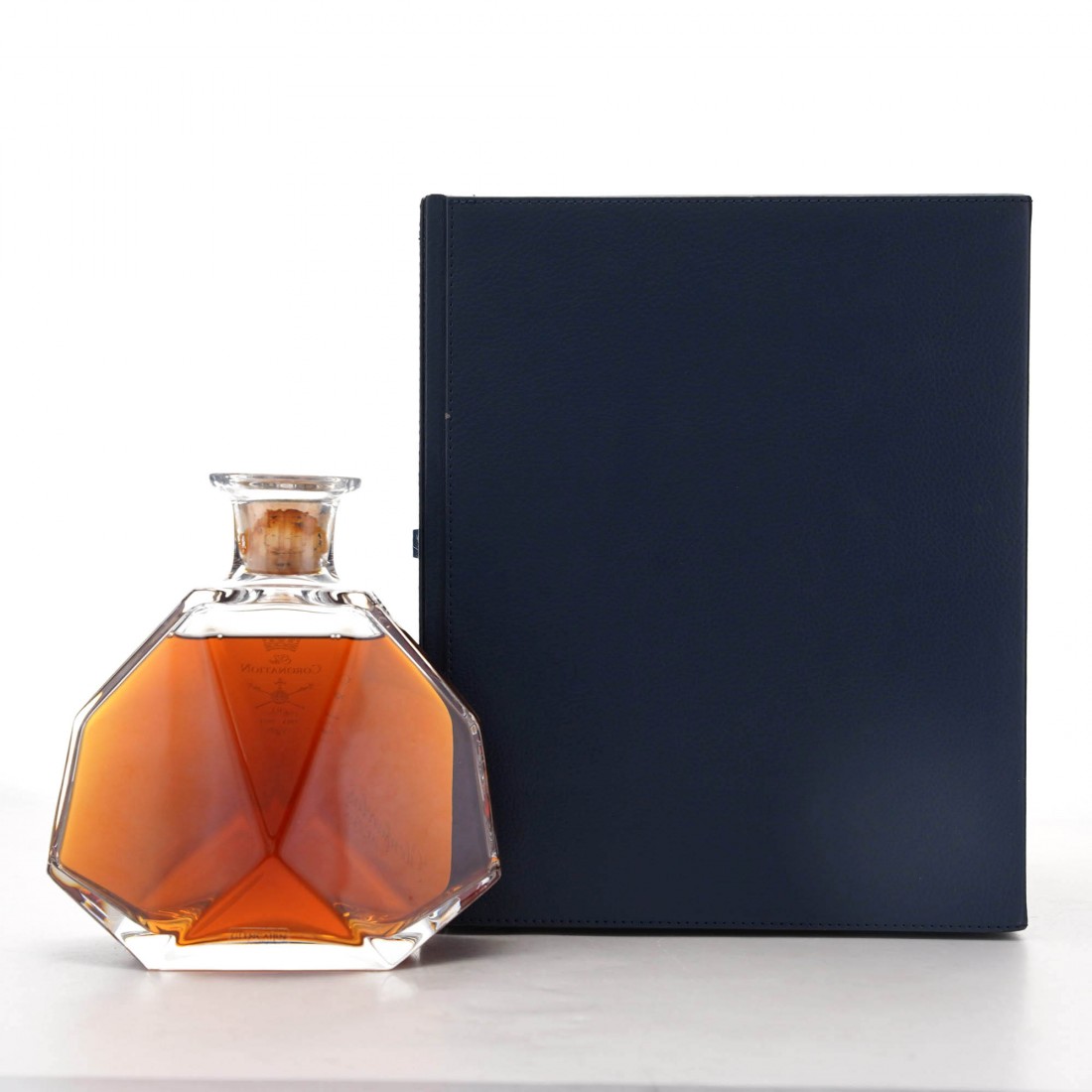 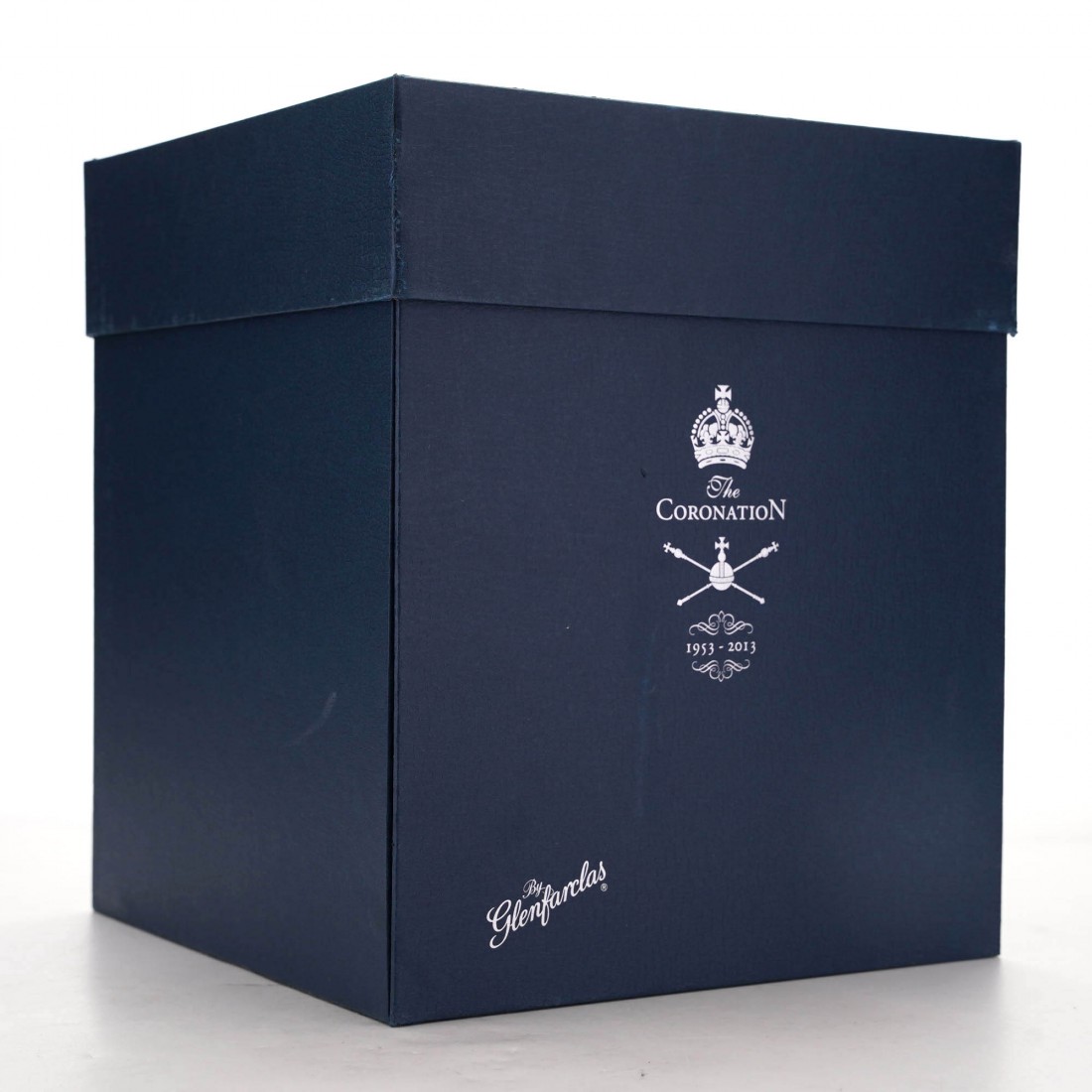 An exclusive bottling of 1953 vintage Glenfarclas, produced exclusively for The Whisky Exchange in London.

Bottled in 2013 to commemorate the 60th anniversary of the Queen's coronation.

One of 60 Glencairn decaters produced.

Note that this very rare decanter is missing its glass stopper. 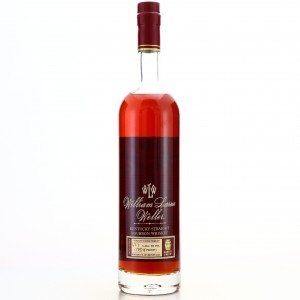 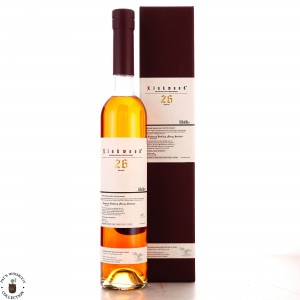 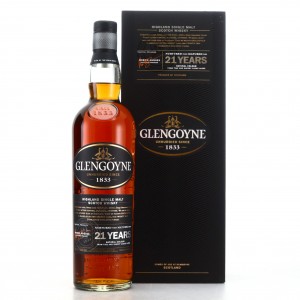 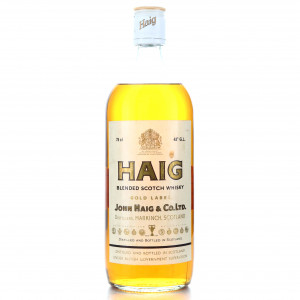