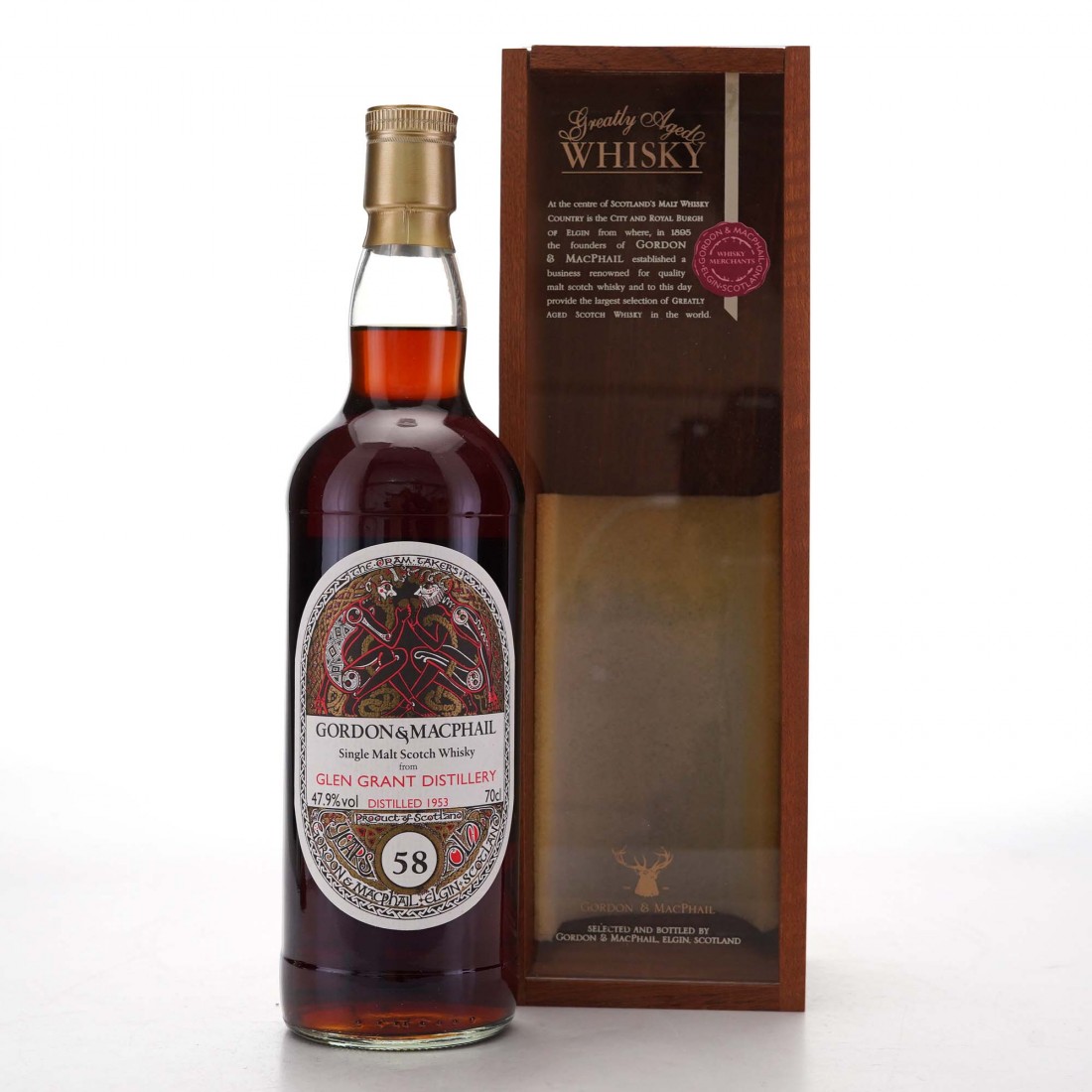 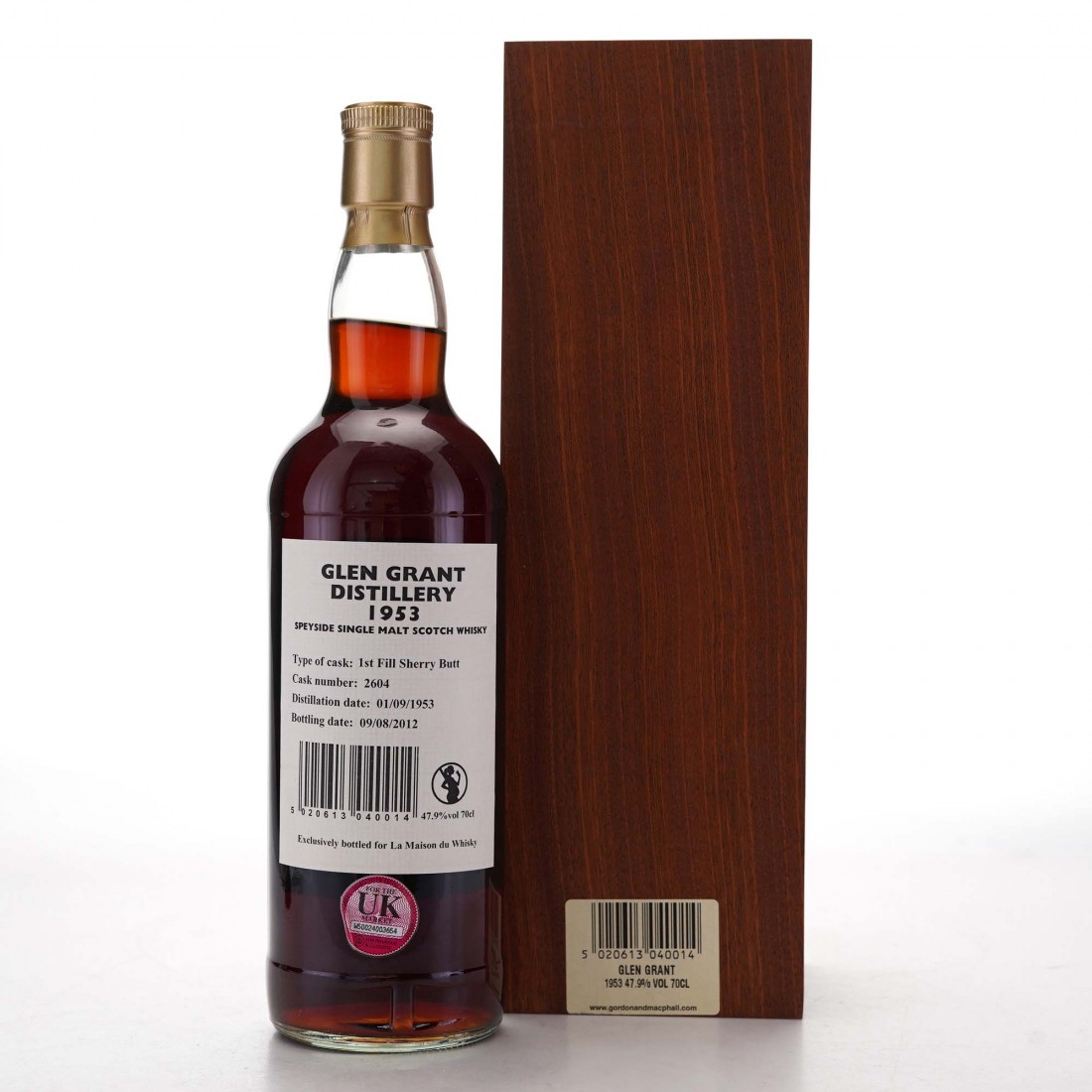 Bearing label art based on the mediaeval, illuminated manuscript for which the series is named, this Book of Kells bottling was drawn from first-fill sherry butt #2604. 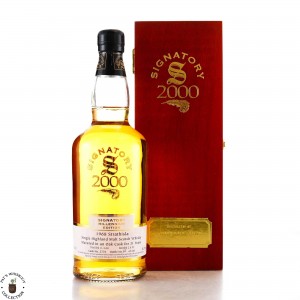 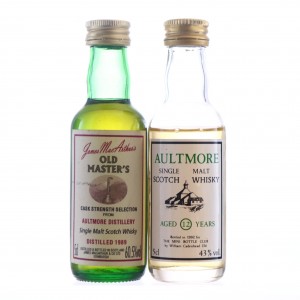 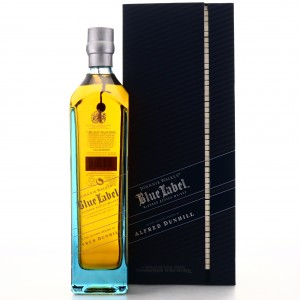 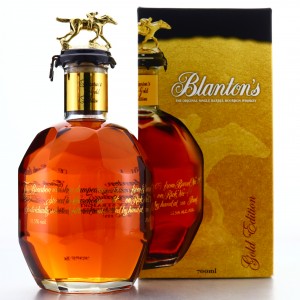