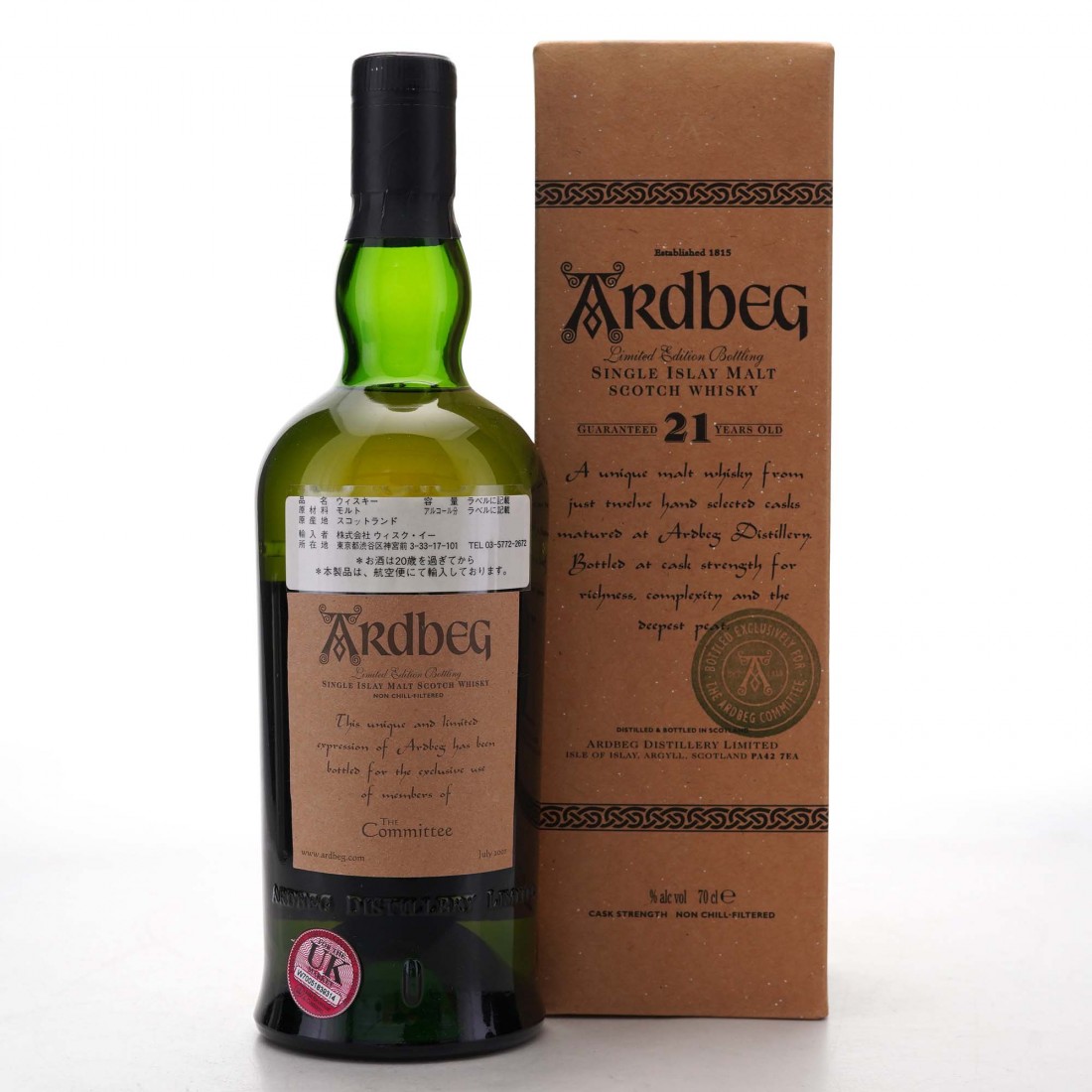 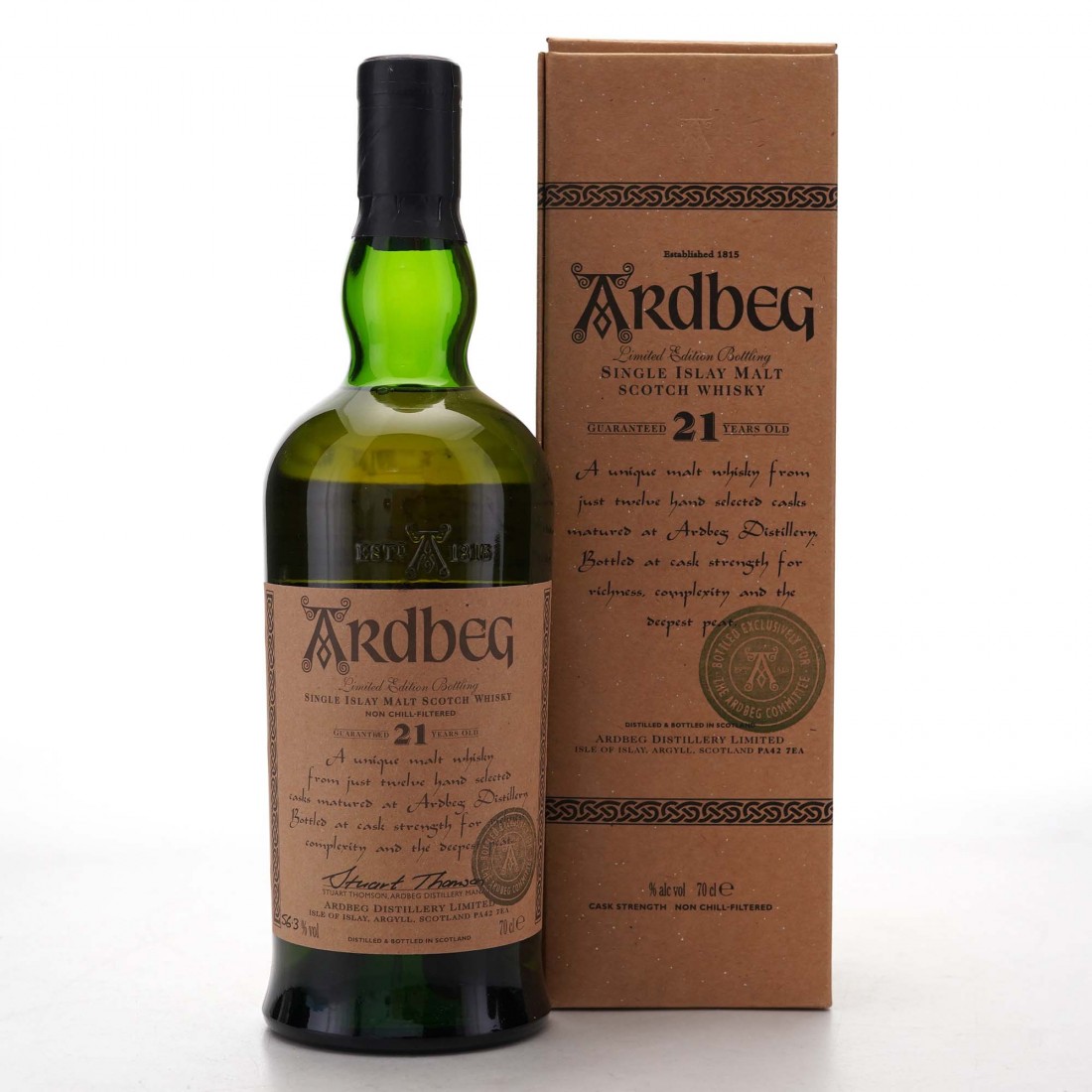 Released in July 2001, this is a vatting of 12 bourbon casks, which were hand-chosen exclusively for the Ardbeg committee.

One of only 2,500 bottles, each signed by Stuart Thomson.