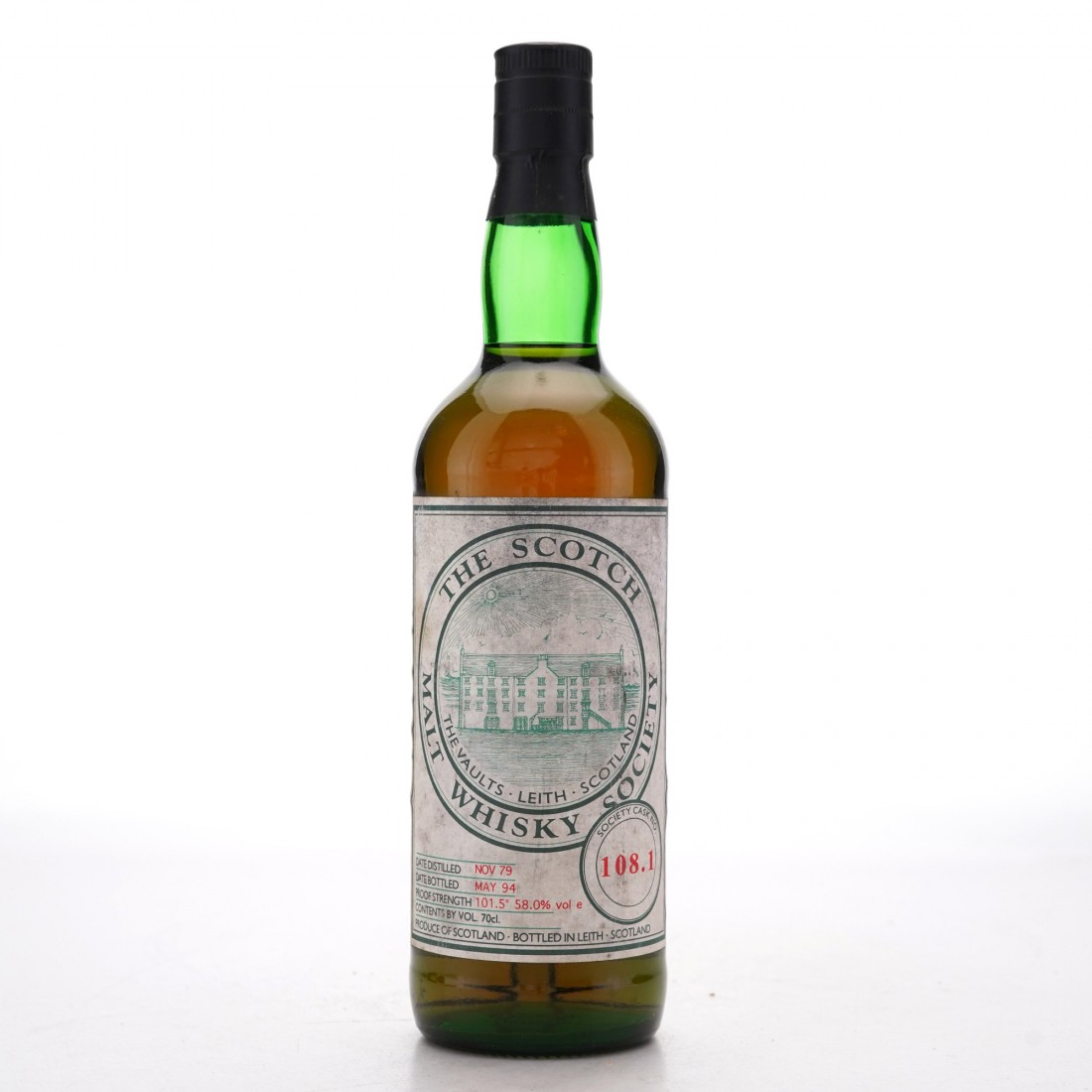 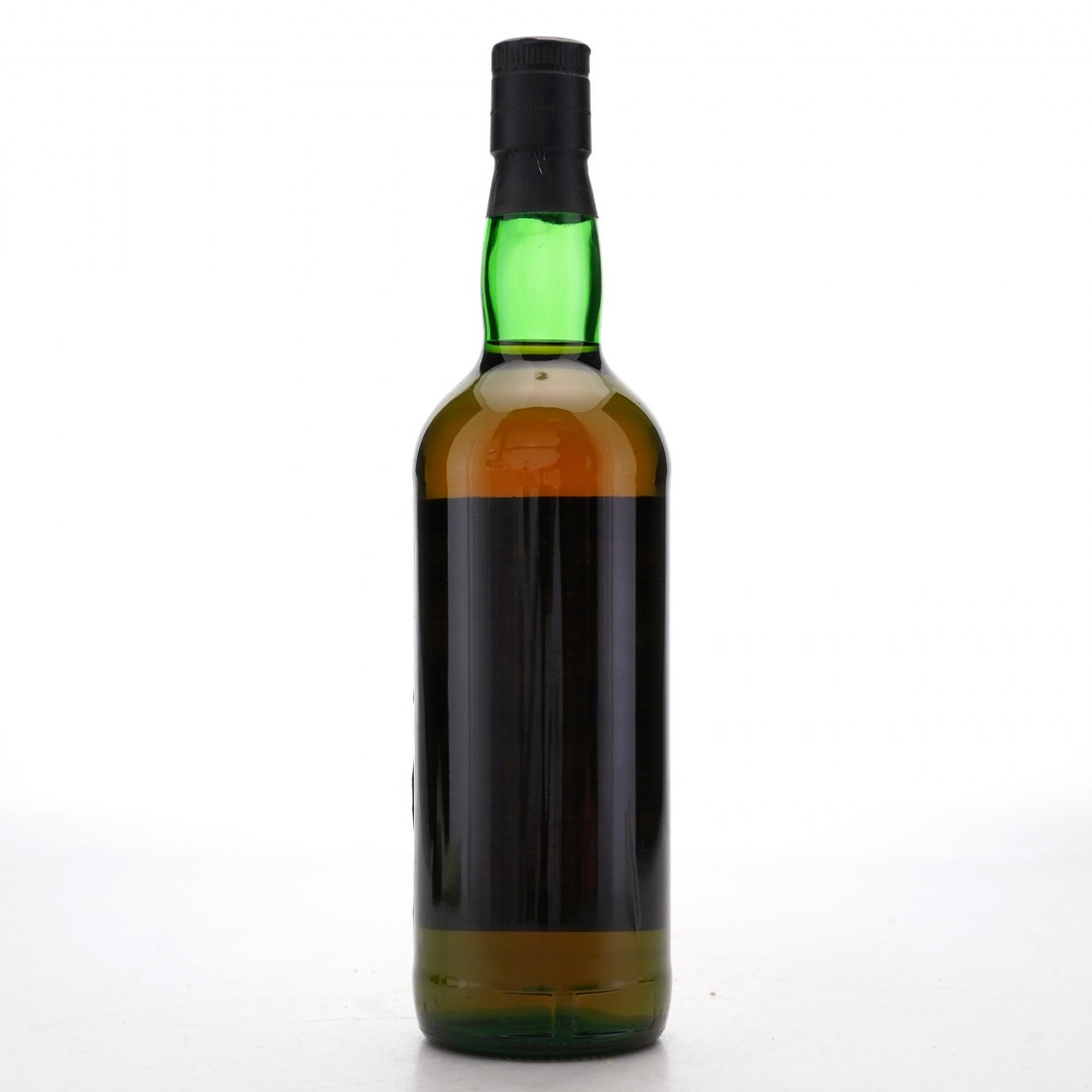 A lesser seen single malt, Allt-A-Bhainne is an unglamorous structure built by Seagram in 1975. Primarily a constituent in blends, Chivas Brothers bottled an official single malt for the first time in 2018. A number of independent releases like this were made available in the preceding years however, and are still a popular addition to catalogues today.

Distilled in November 1979 and bottled 14 years later in May 1994 by the Scotch Malt Whisky Society. 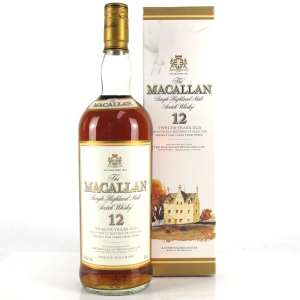 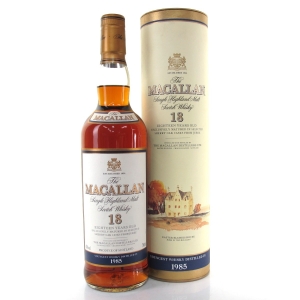 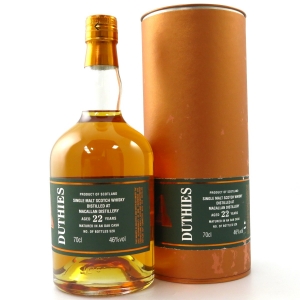 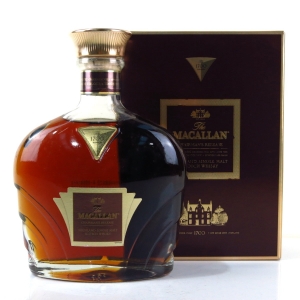