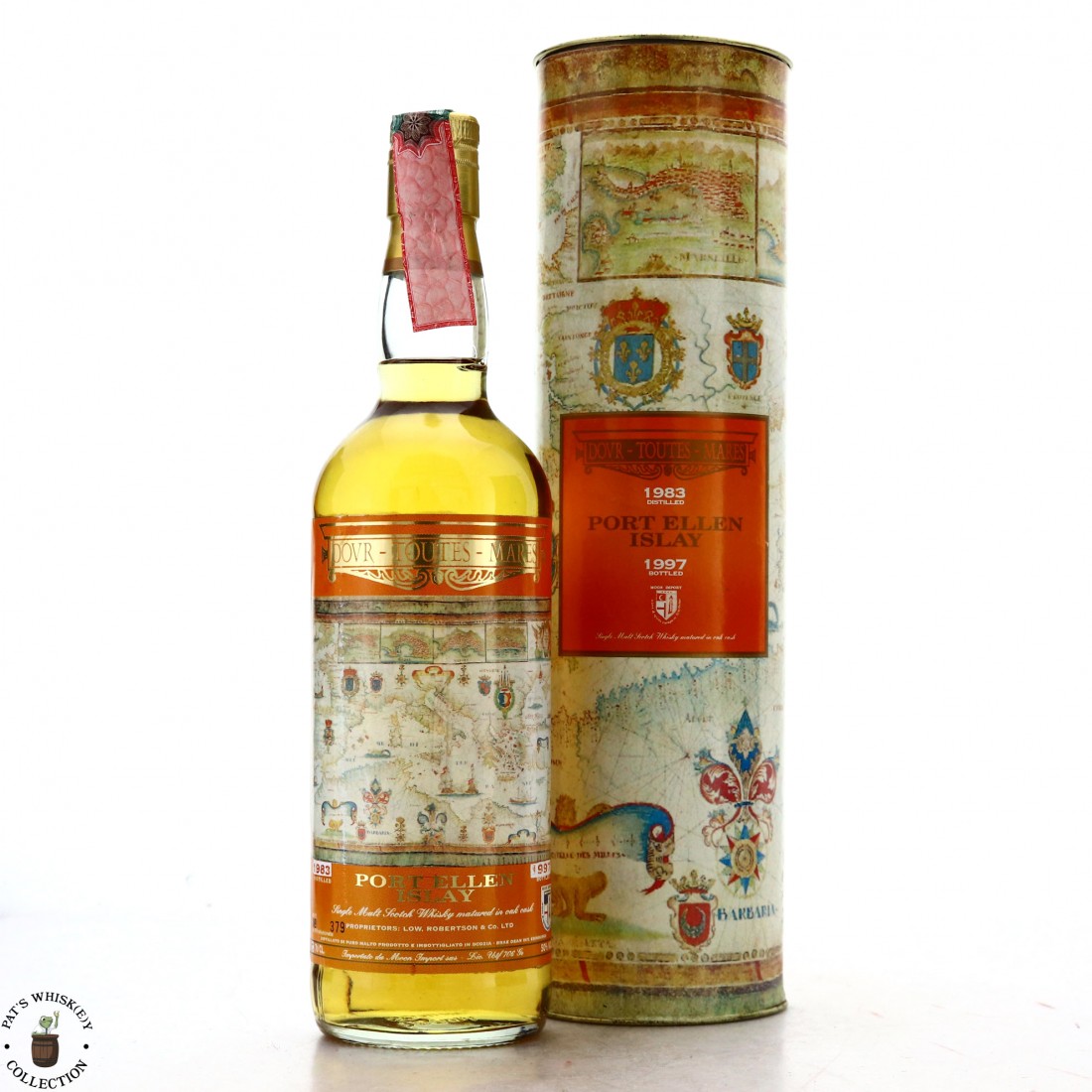 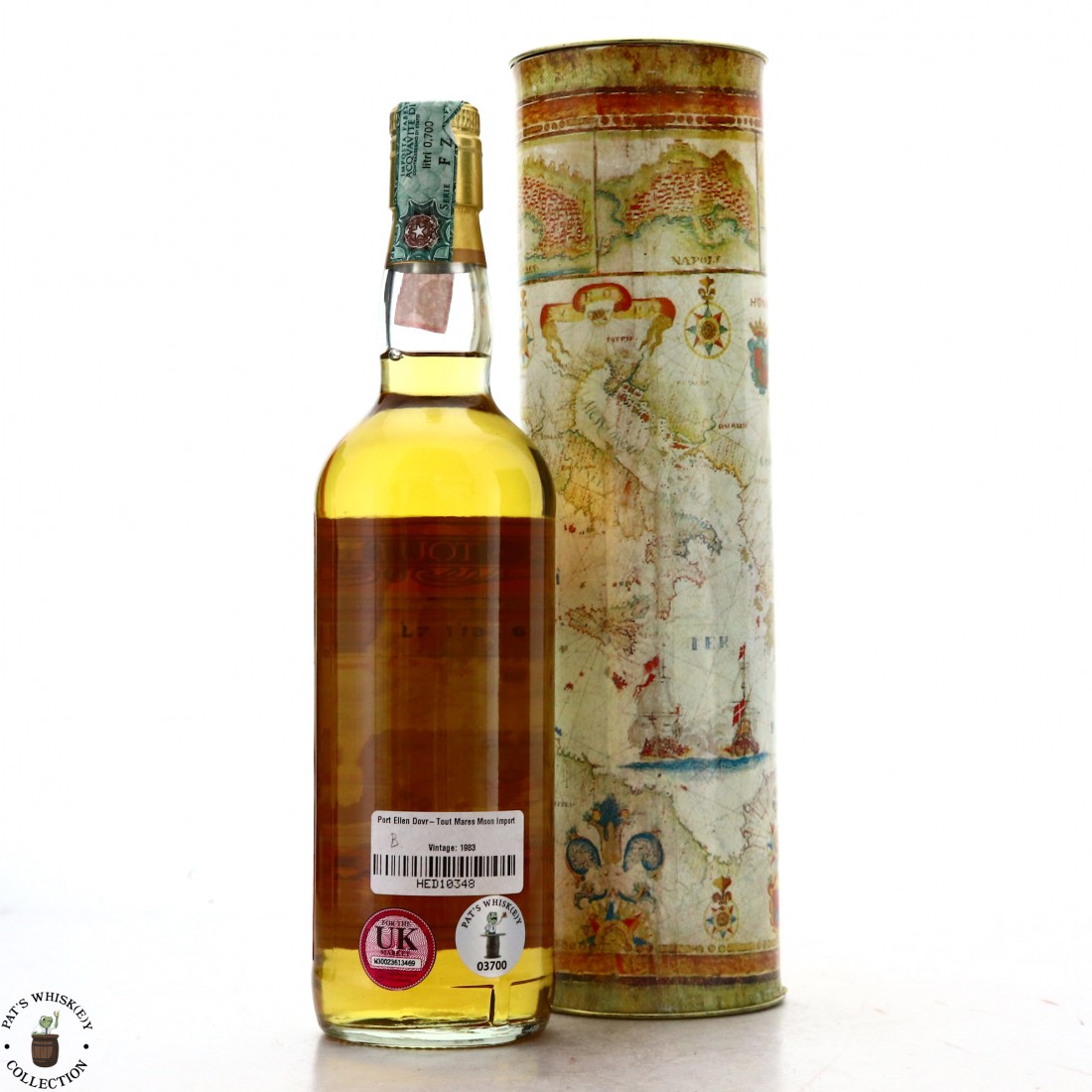 This Port Ellen was distilled in 1983, the distillery's final year of production, and bottled in 1997. Part of the Dovr-Toutes-Mares series, a collection of 7 single malts, all labelled with antique cartography. 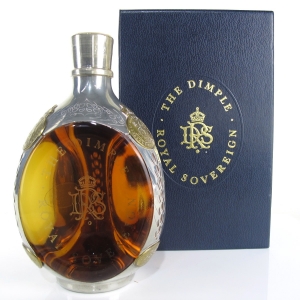 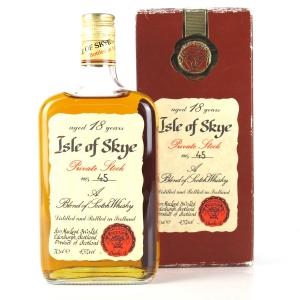 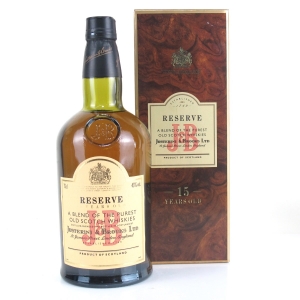 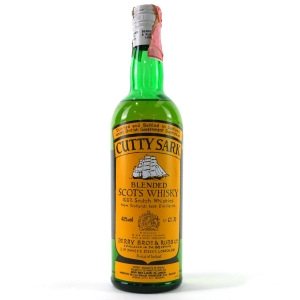