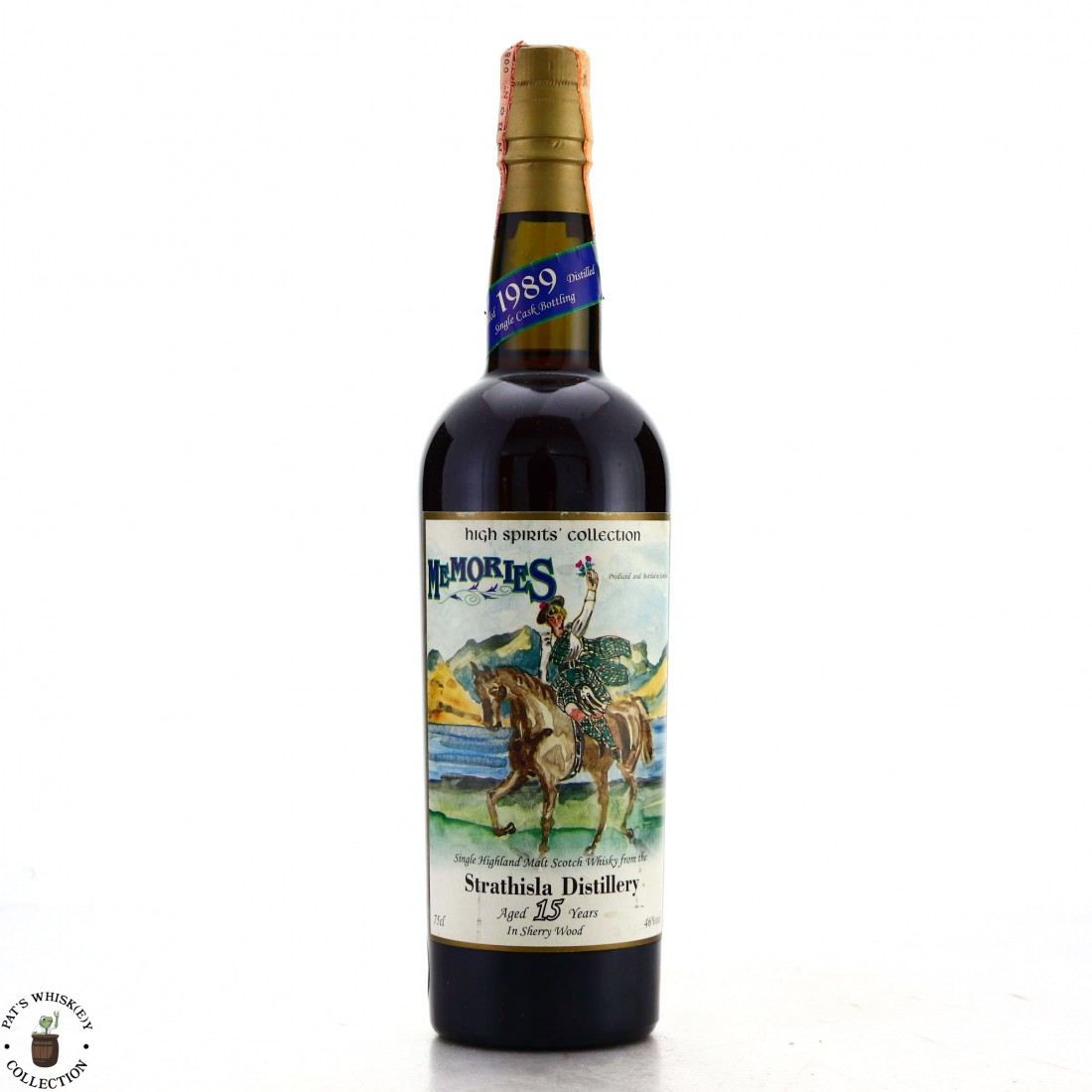 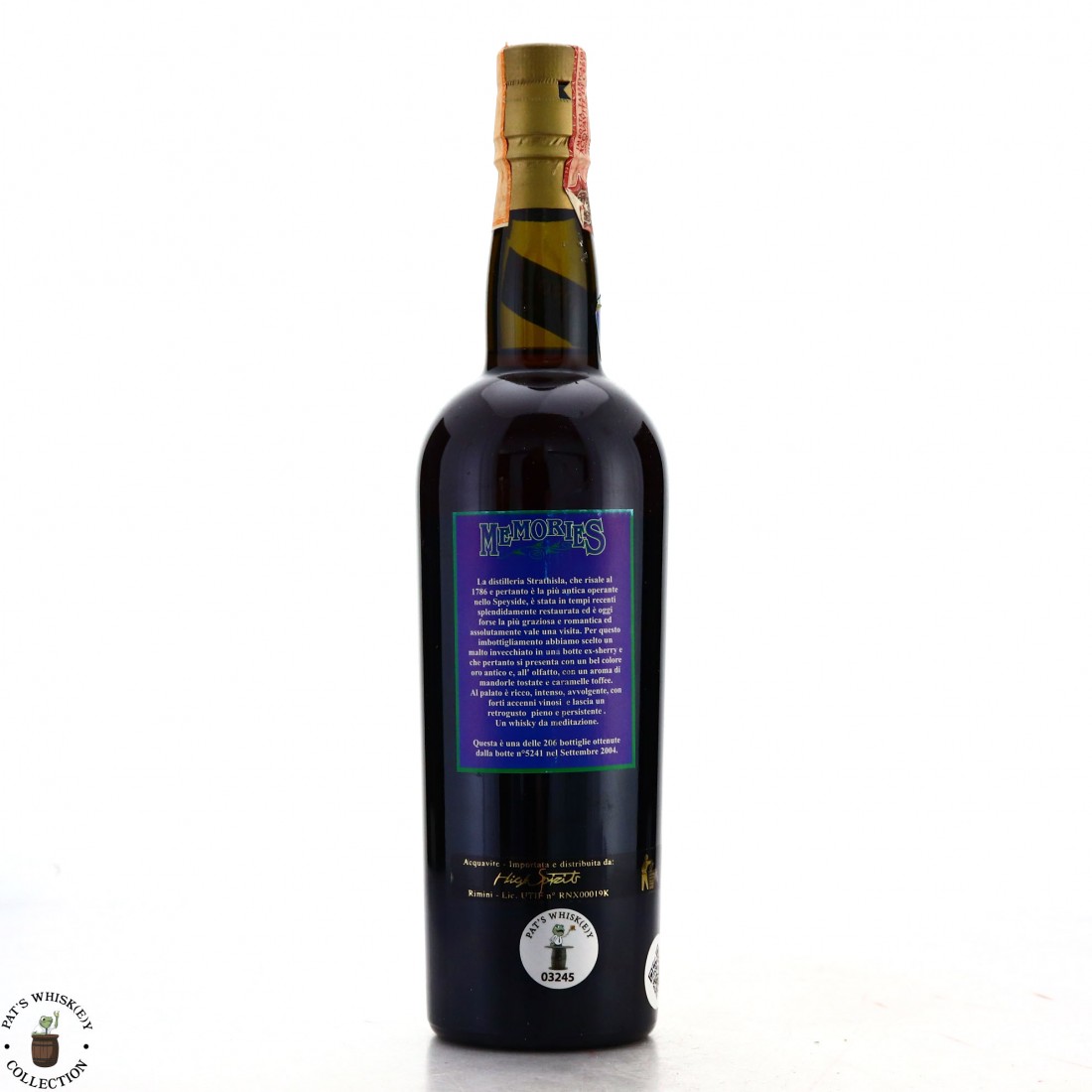 This is from an unusual collection of independent bottlings produced by High Spirits, titled the Memories series.

High Spirits are the second bottling company started by Nadi Fiori, co-founder of the acclaimed Intertrade. Like many of his contemporaries, his bottlings are known for their artistic labels. In 2008 High Spirits bottled a series for the renowned collector, Valentino Zagatti to celebrate his 50th year of buying whisky. These and many of the earlier High Spirits releases are highly collectible. 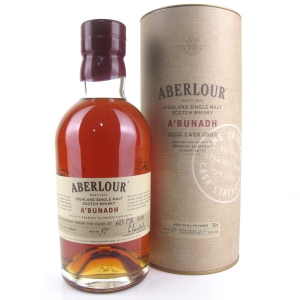 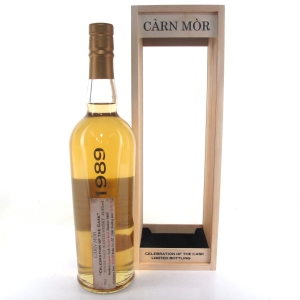 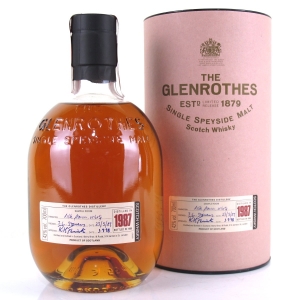 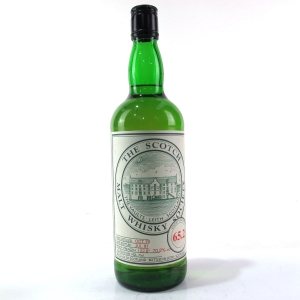