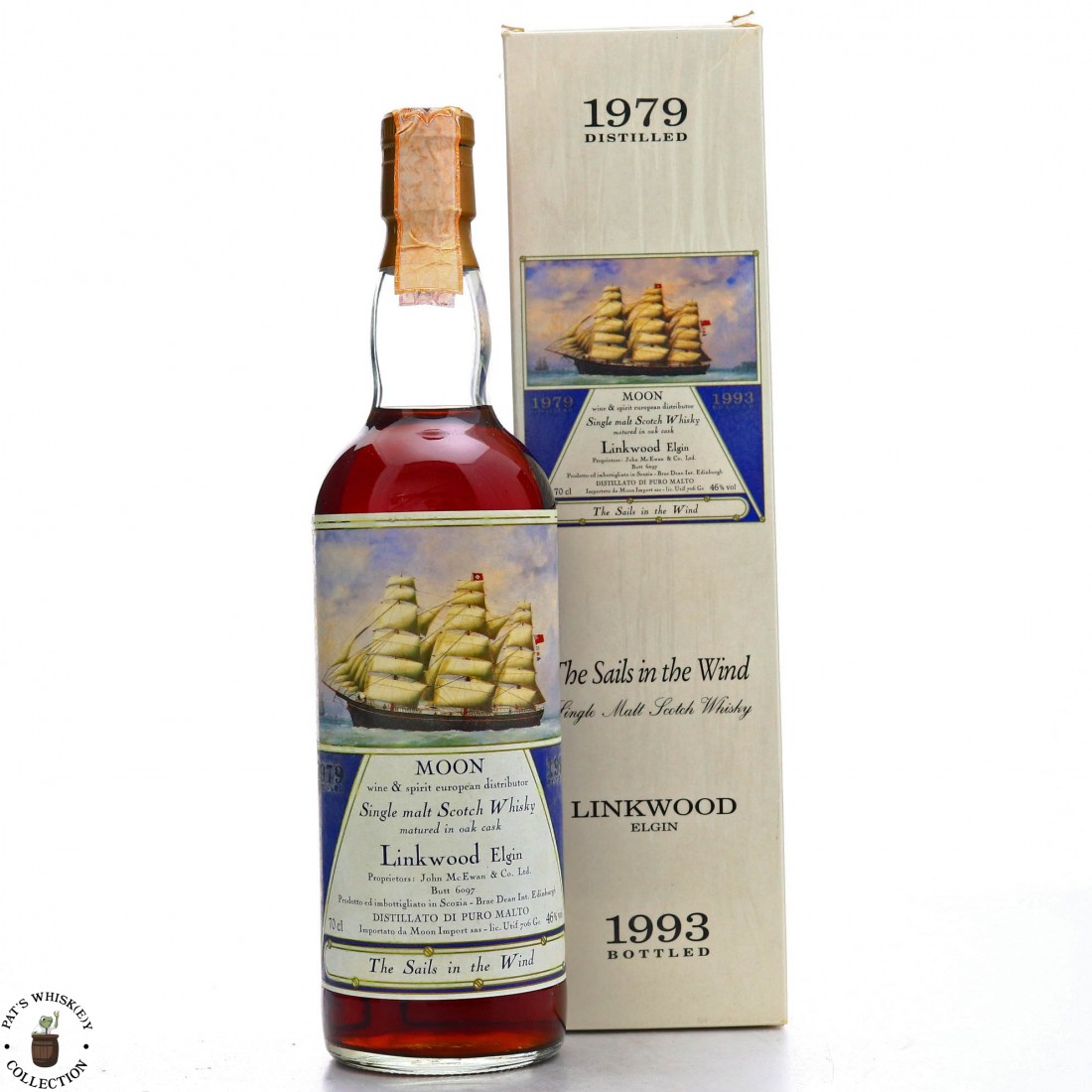 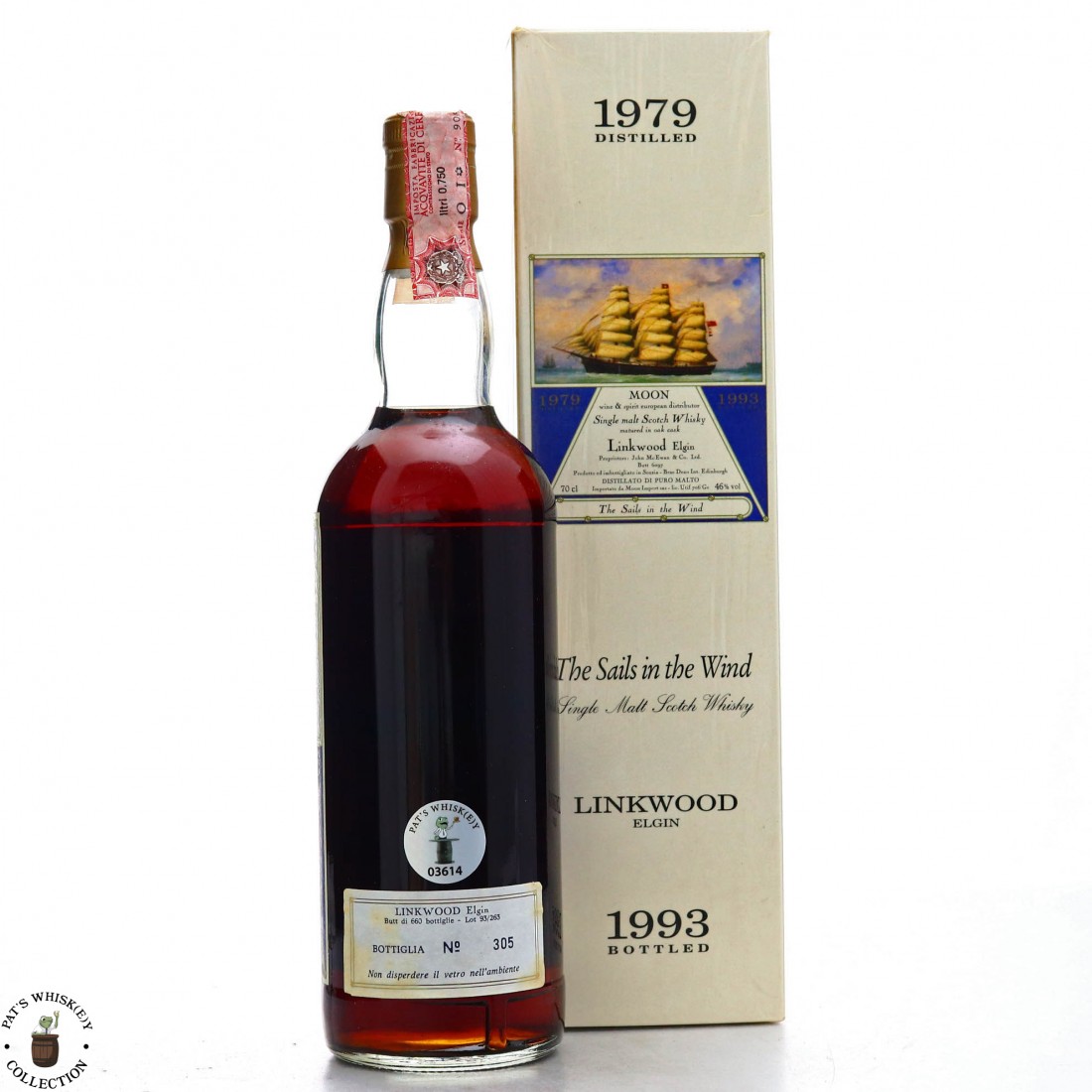 This Linkwood is one of the two Speyside bottles and was distilled in 1981. Matured in single butt #6097. 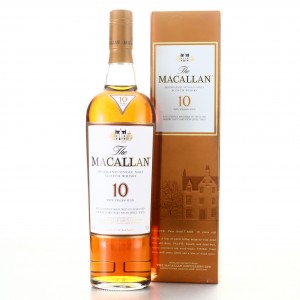 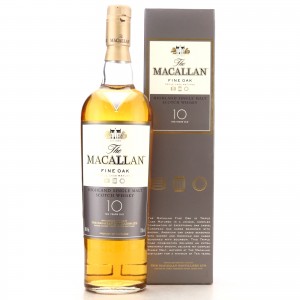 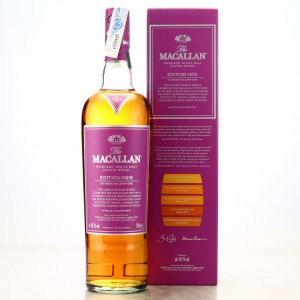 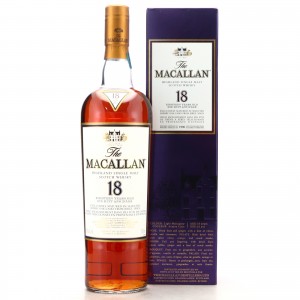