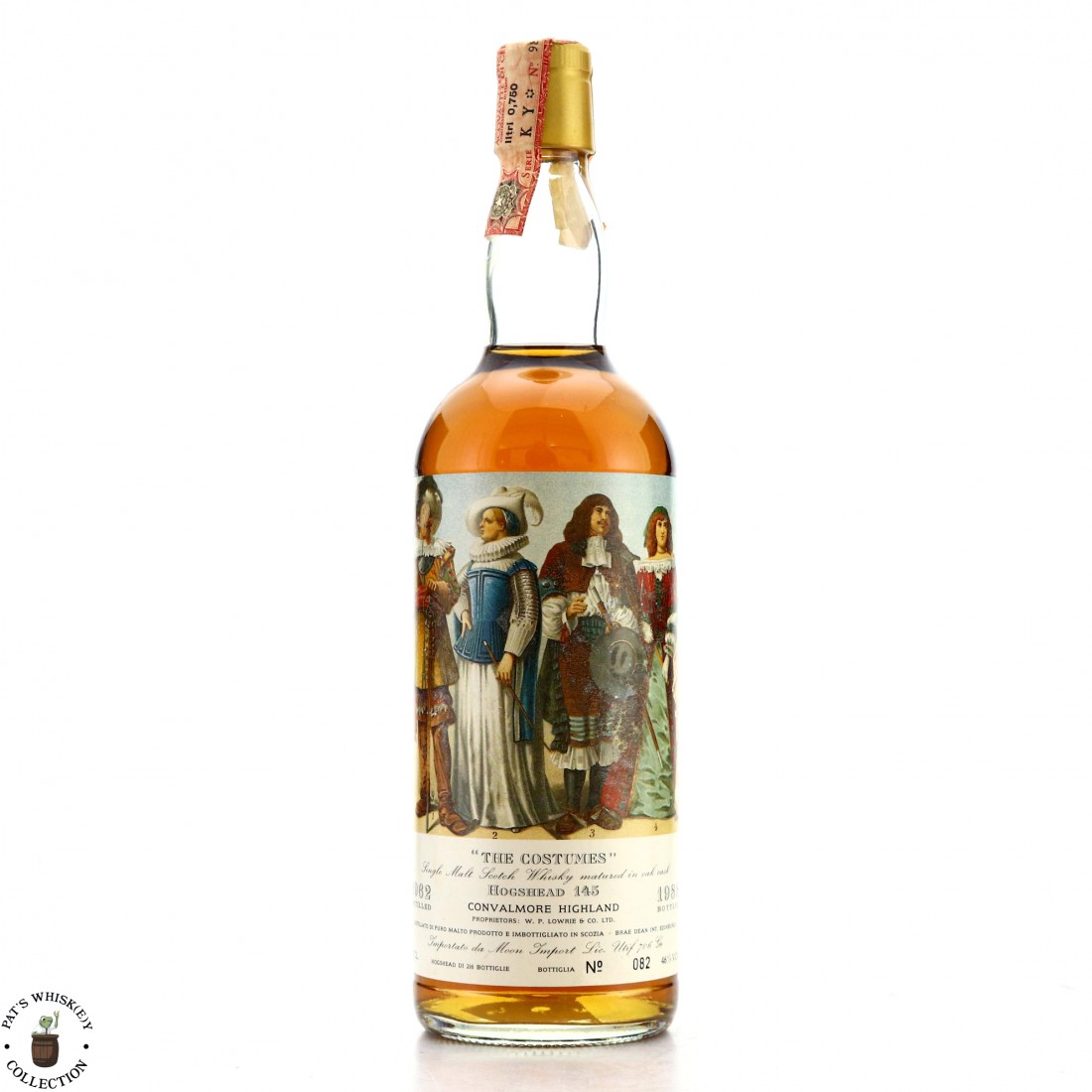 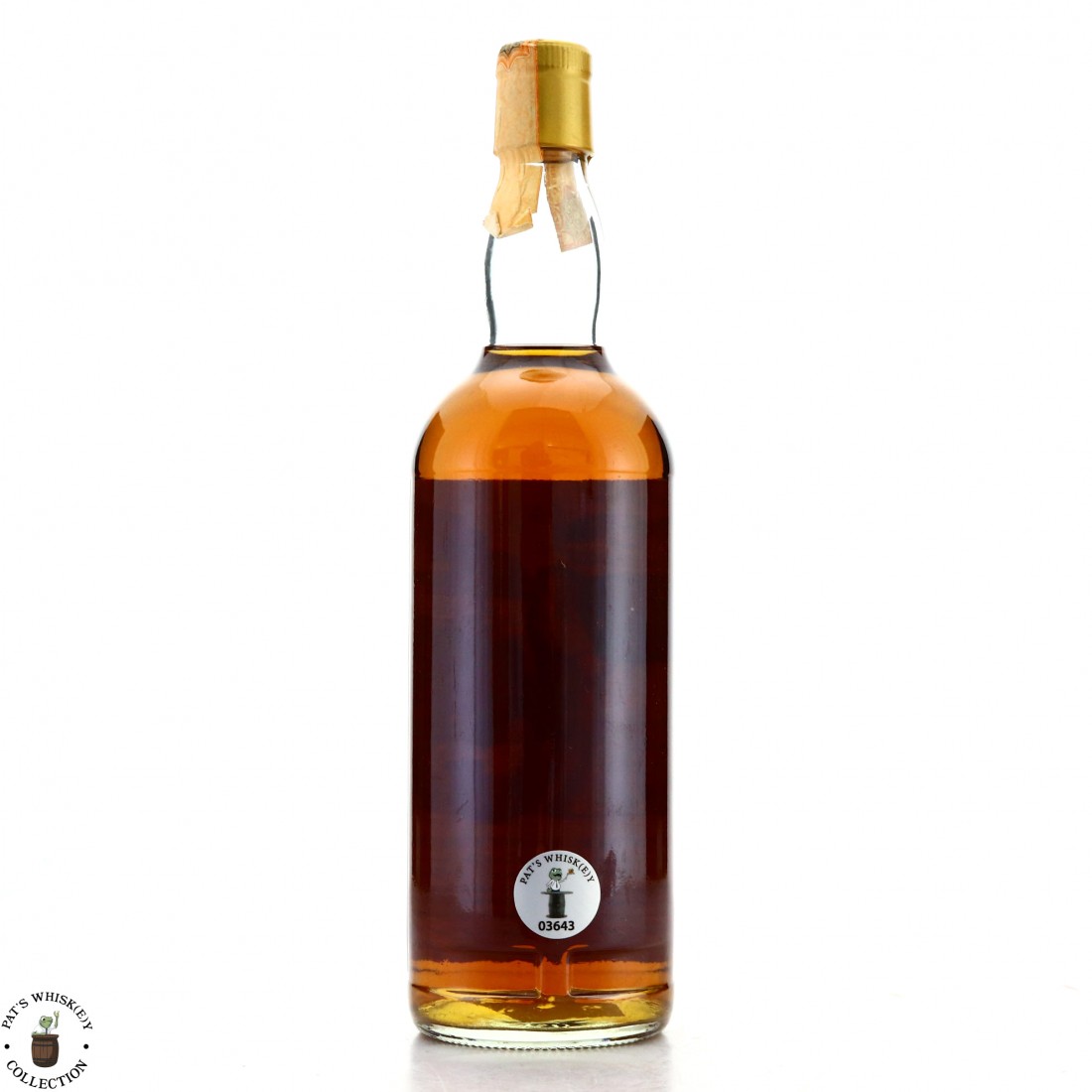 This whisky from Convalmore distillery was matured in hogshead #145 and bottled in 1988.

1988 was the company's most prolific year to that date, with The Sea series also released, bringing a total of over 7000 bottles. 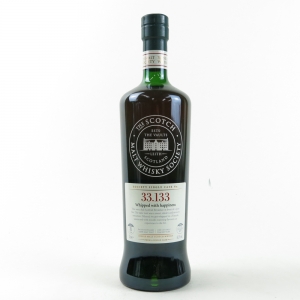 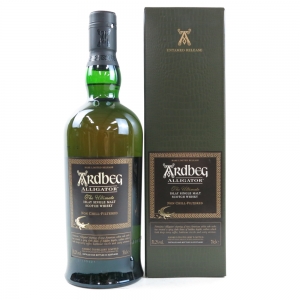 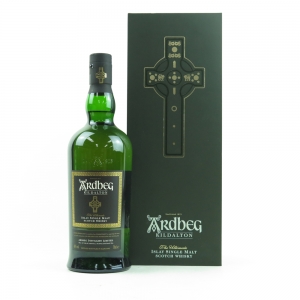 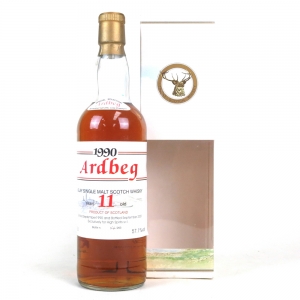