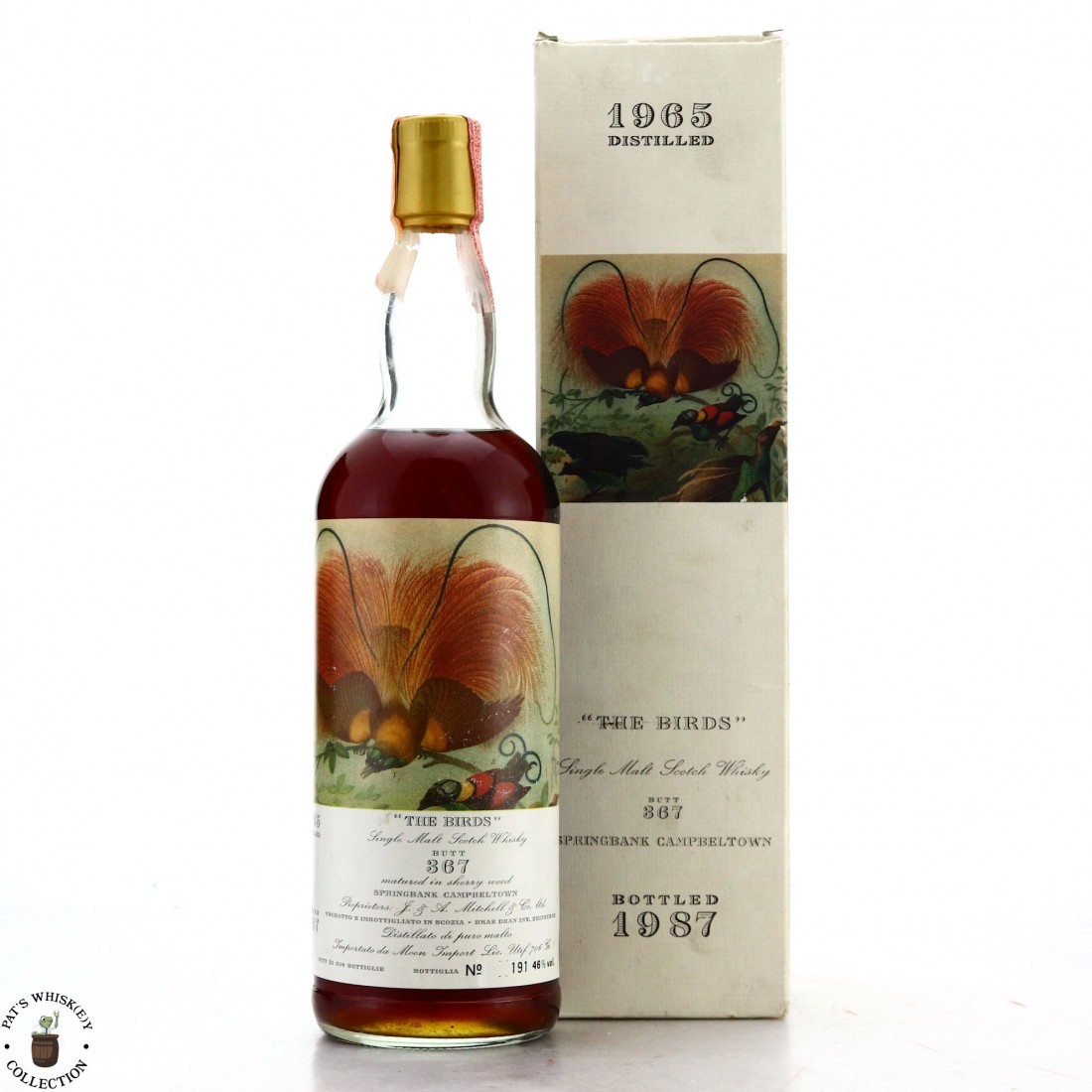 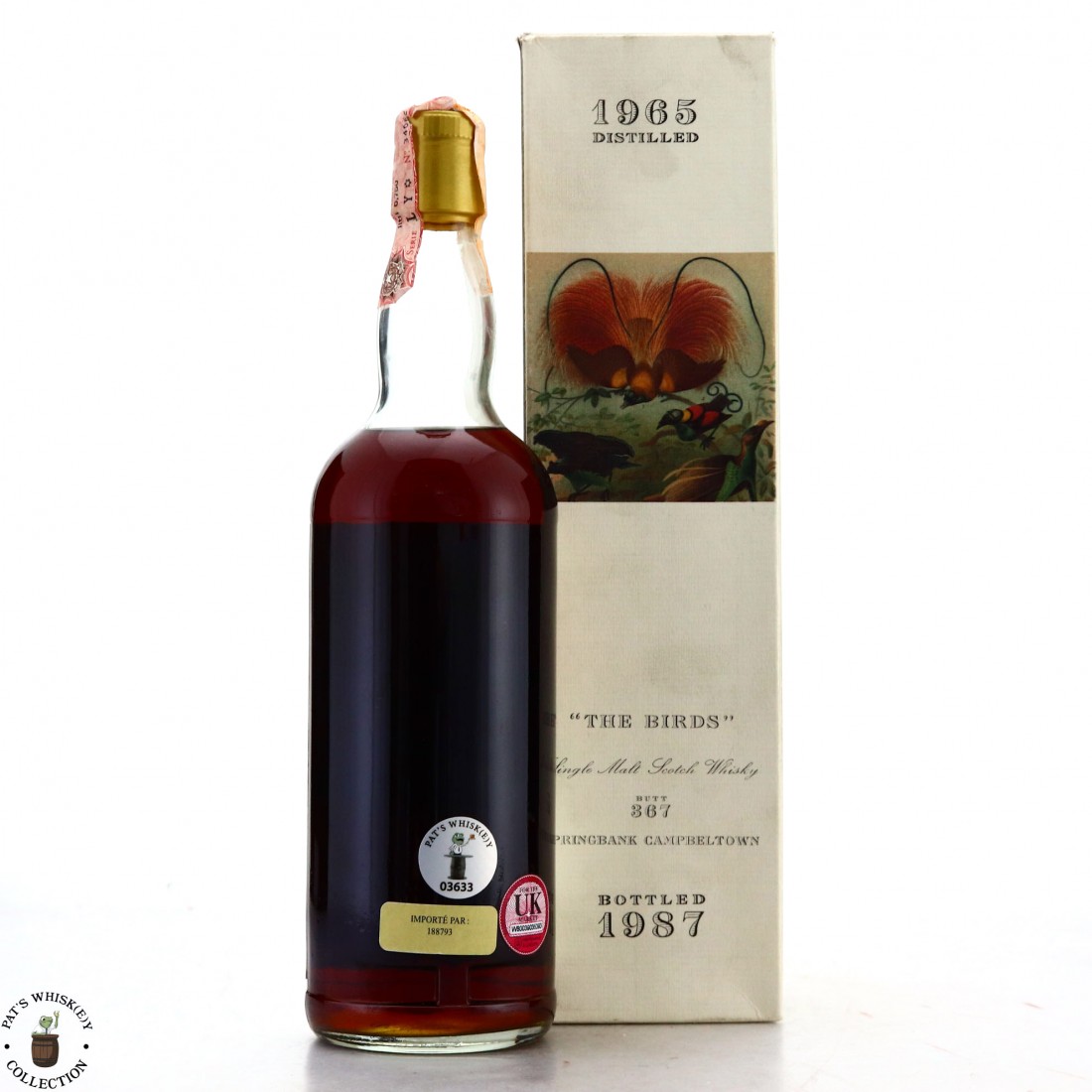 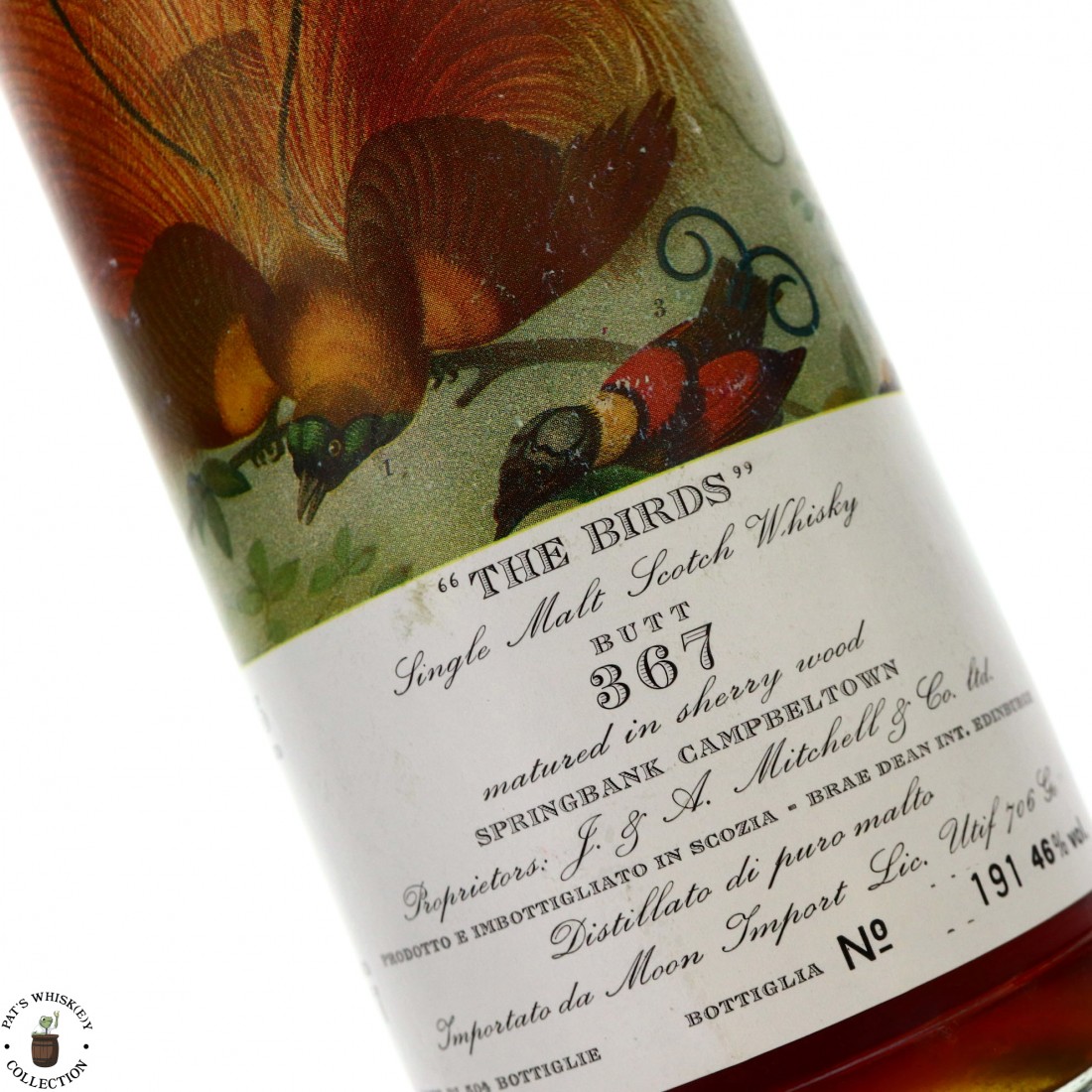 Moon Import released two The Birds series, the first in 1987 and the second in 1990. This is one of two Springbank from the first batch of releases. 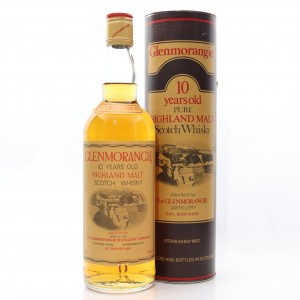 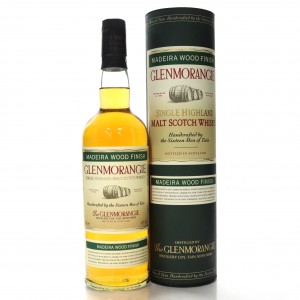