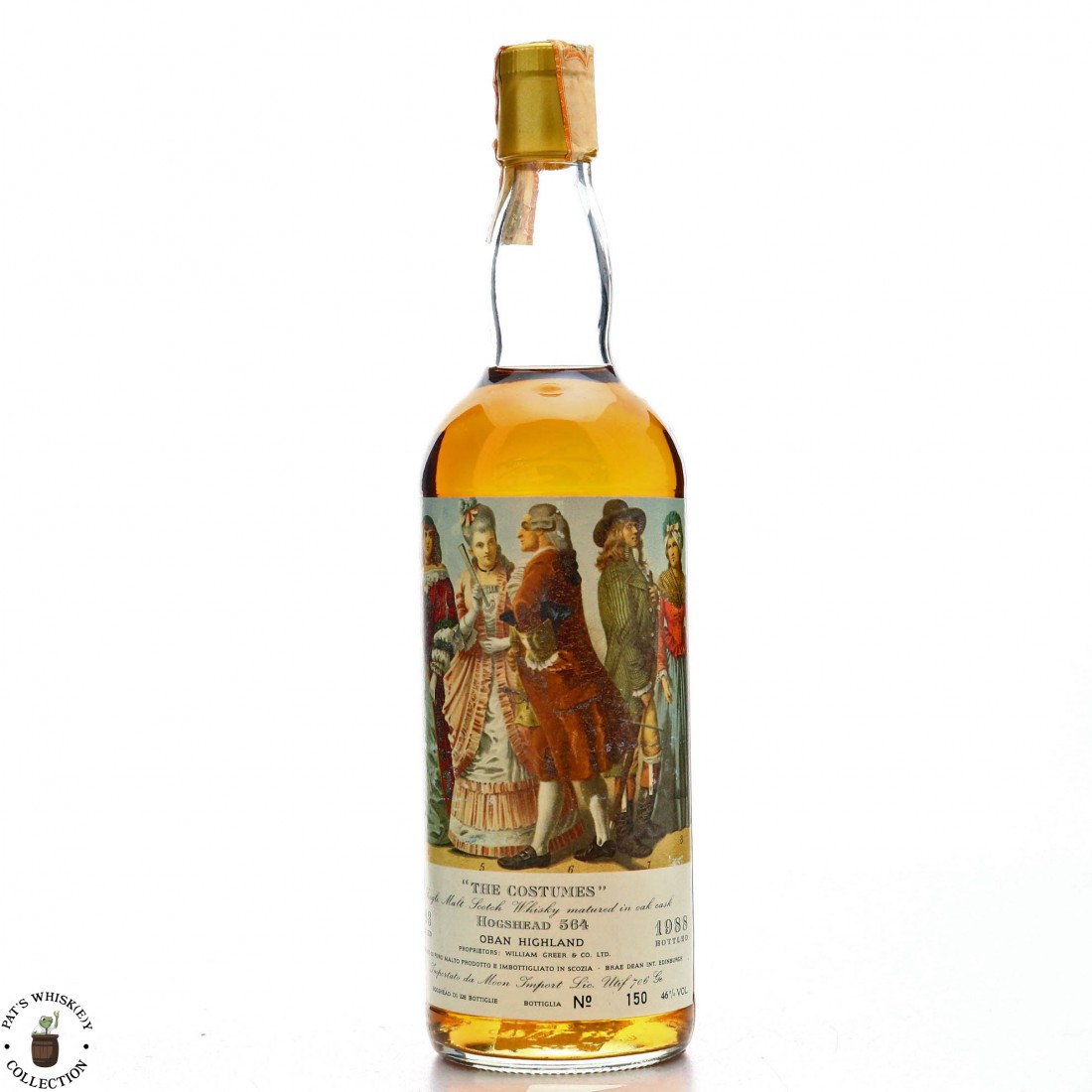 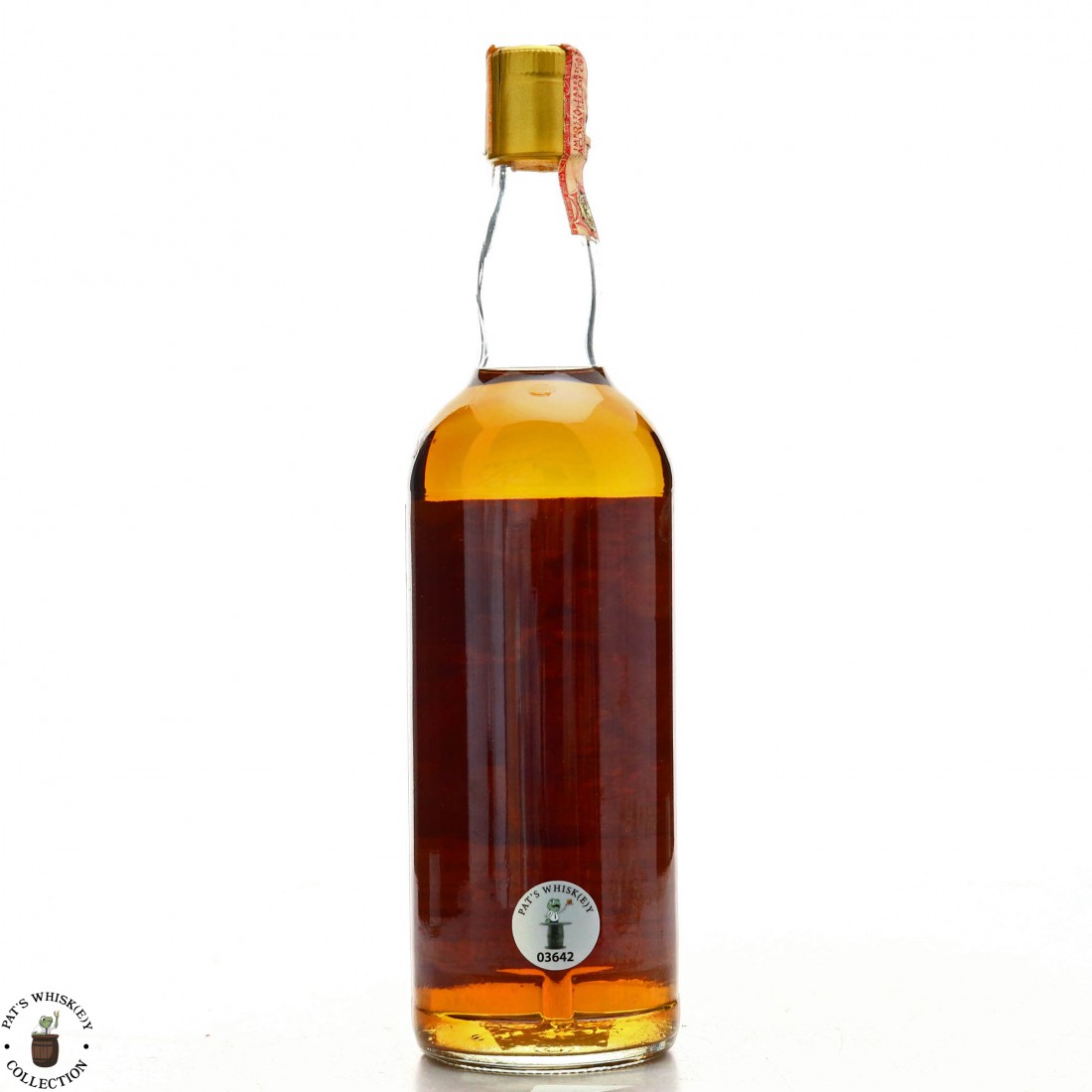 This 1983 vintage Oban was matured in hogshead #564 and bottled in 1988 as part of The Costumes series. 1988 was the company's most prolific year to date, with The Sea series also released, bringing a total of over 7000 bottles. This is one of 228.

Oban is a small distillery, situated in the heart of the high street in the town after which it is named. Although its output is deliberately low in order to retain its character, it had an early presence on the single malt scene, with the blending company John Hopkins & Co, under license from DCL, introduced a 12 year old expression back in 1979. The newly launched Oban single malt brand was introduced alongside a new 14 year old distillery bottling in 1988, when the distillery was selected by United Distillers to represent the Western Highlands in the Classic Malts range. 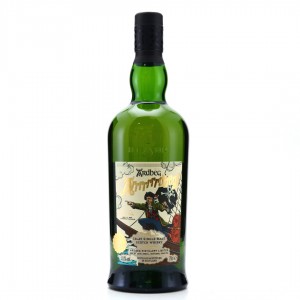 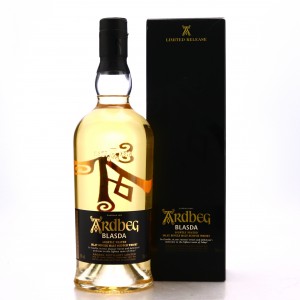 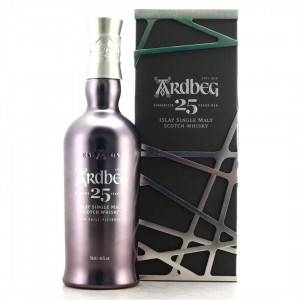 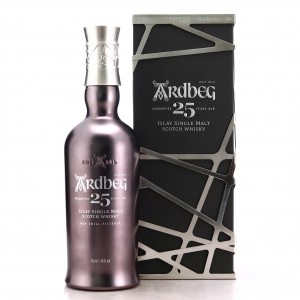