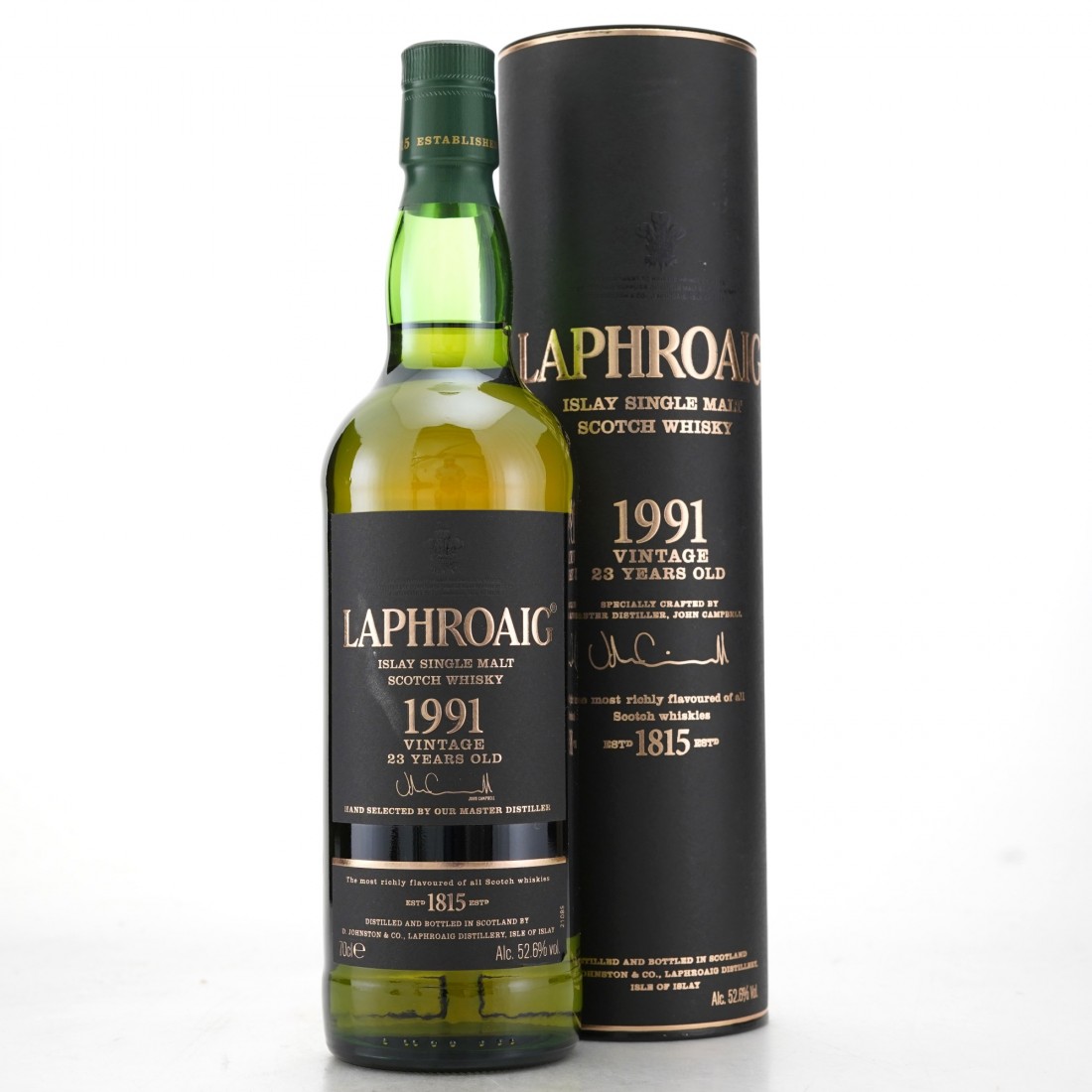 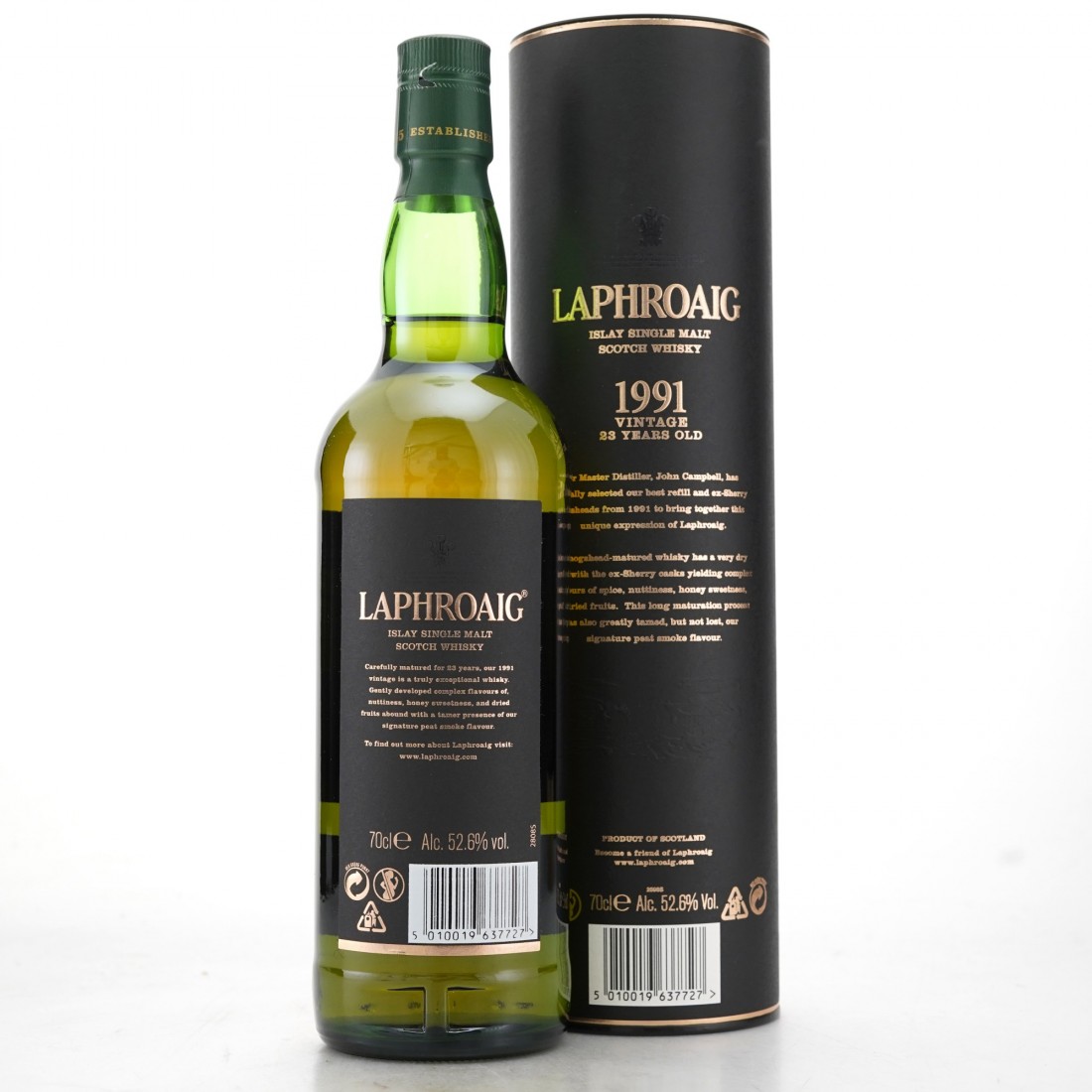 This 2014 release from Laphroaig was limited to only 5,000 bottles to the German market.

Matured exclusively in sherry and refill hogsheads and bottled at cask strength. 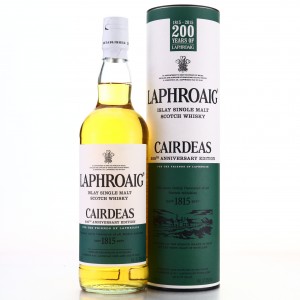 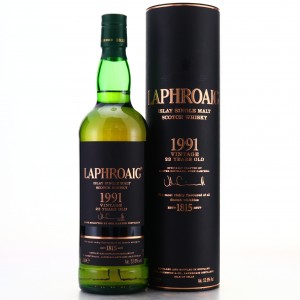 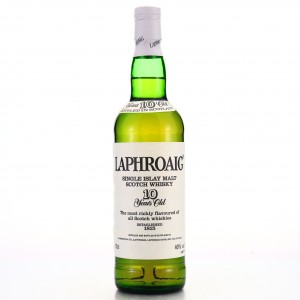 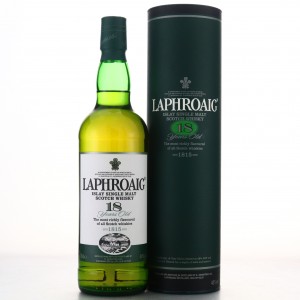