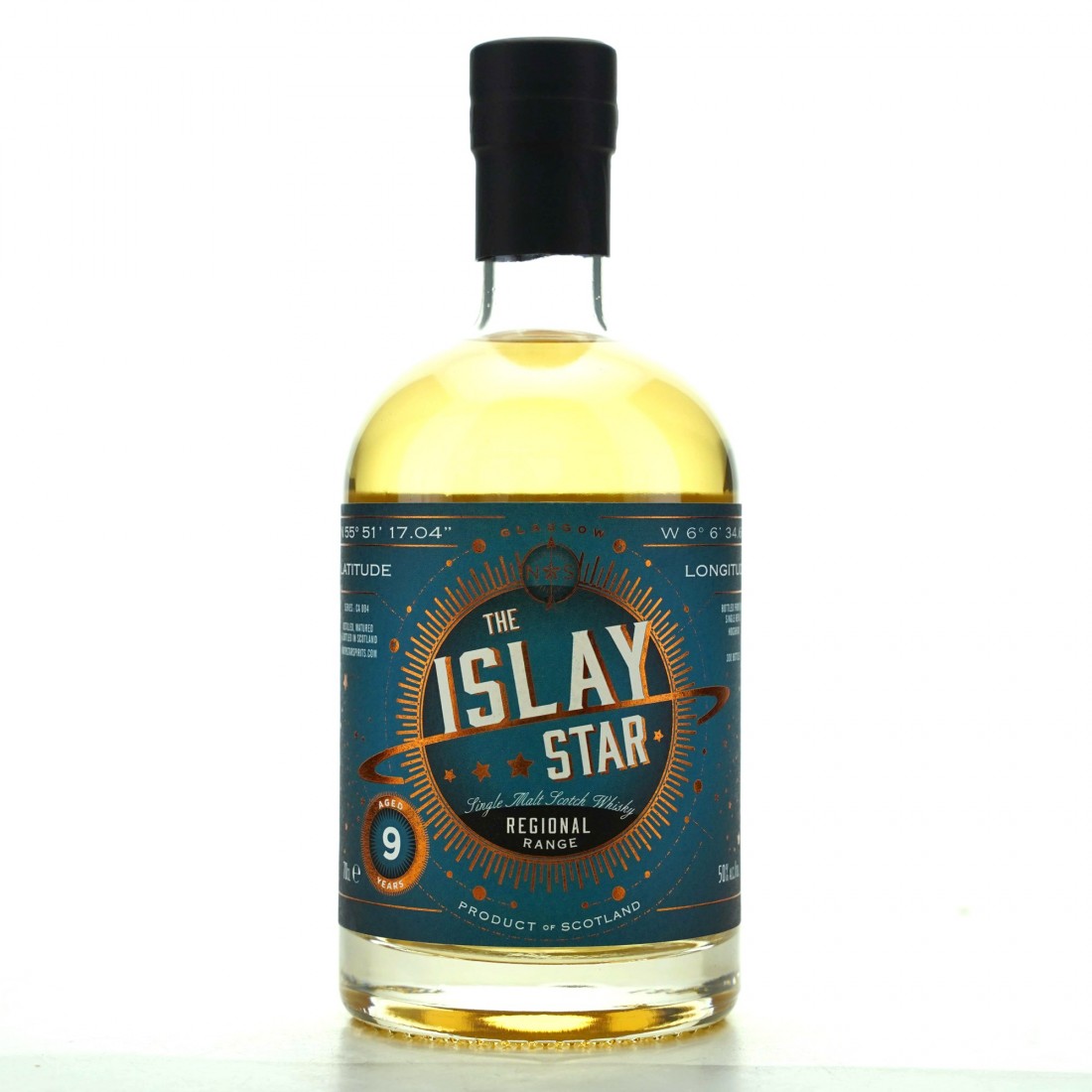 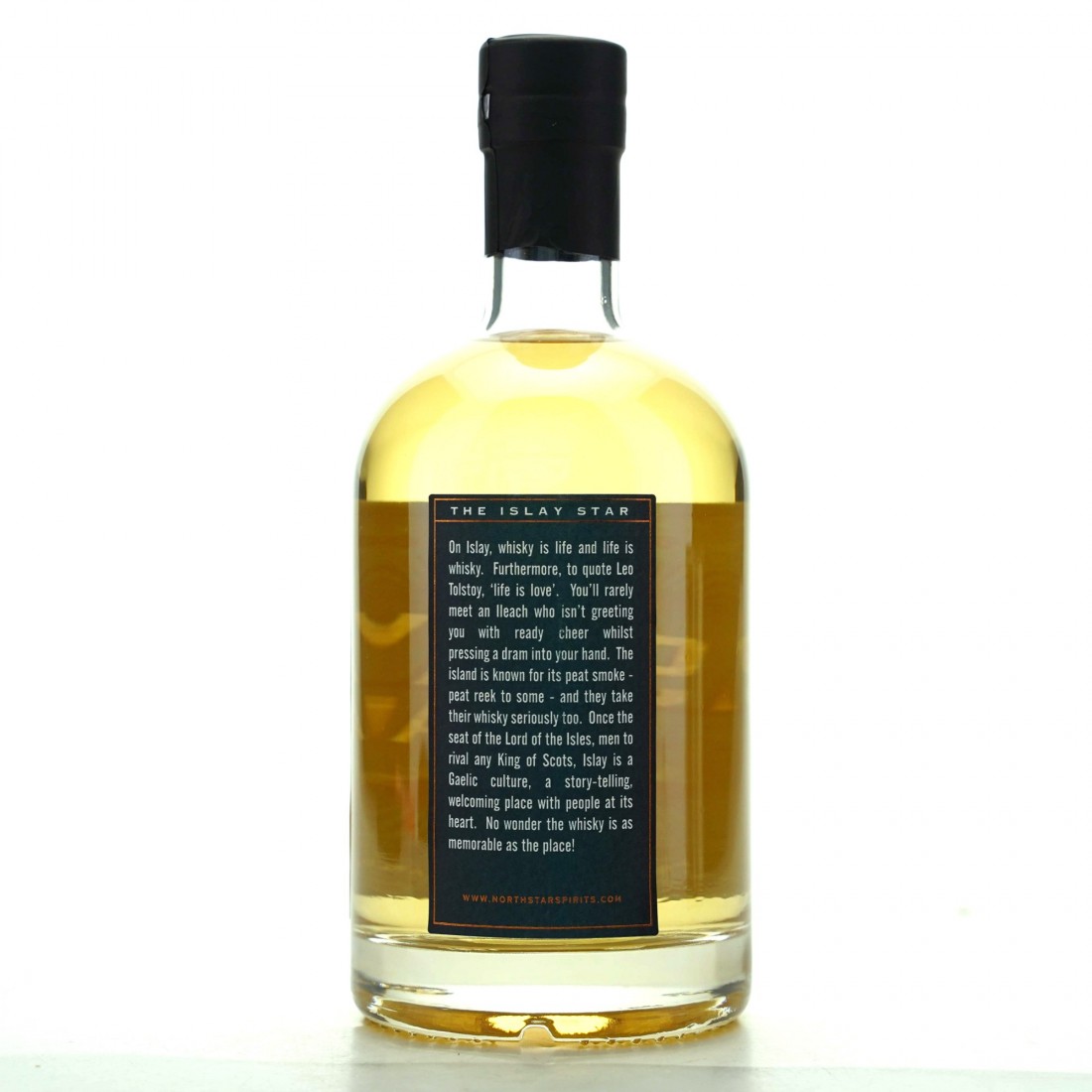 This 9 year old was bottled by North Star Spirits as part of their Regional Range.  One of 300 bottles. 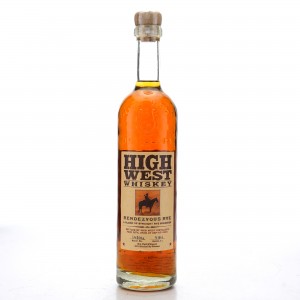 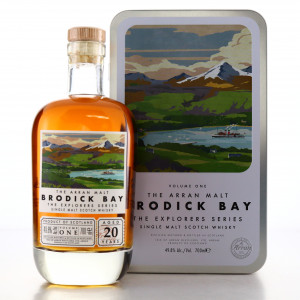 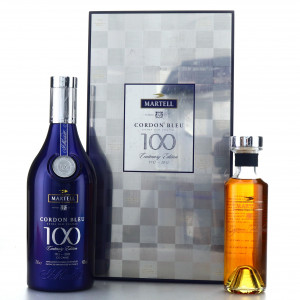 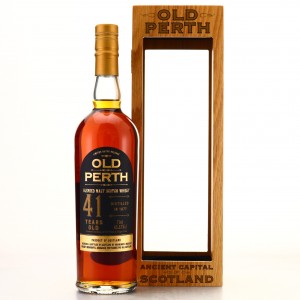