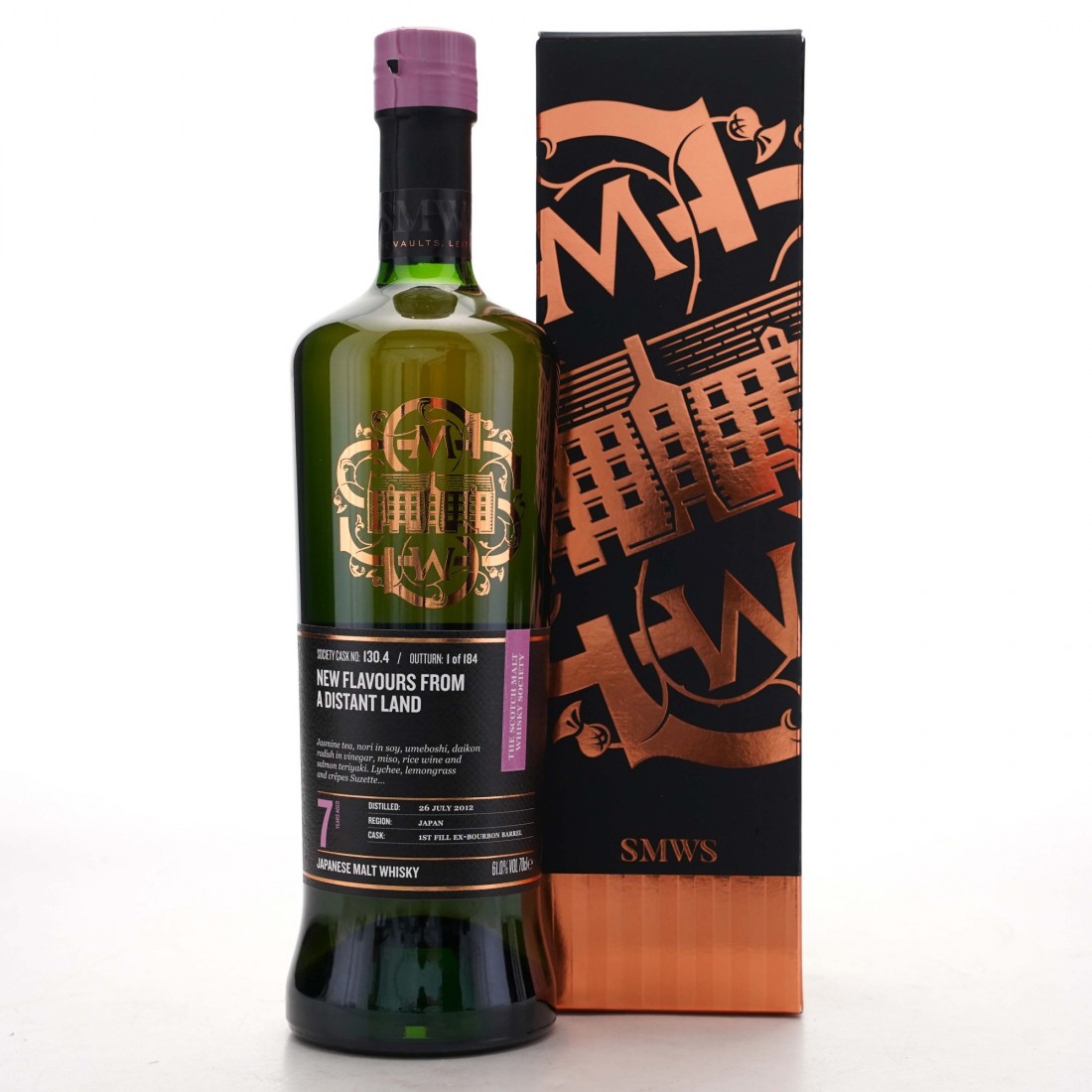 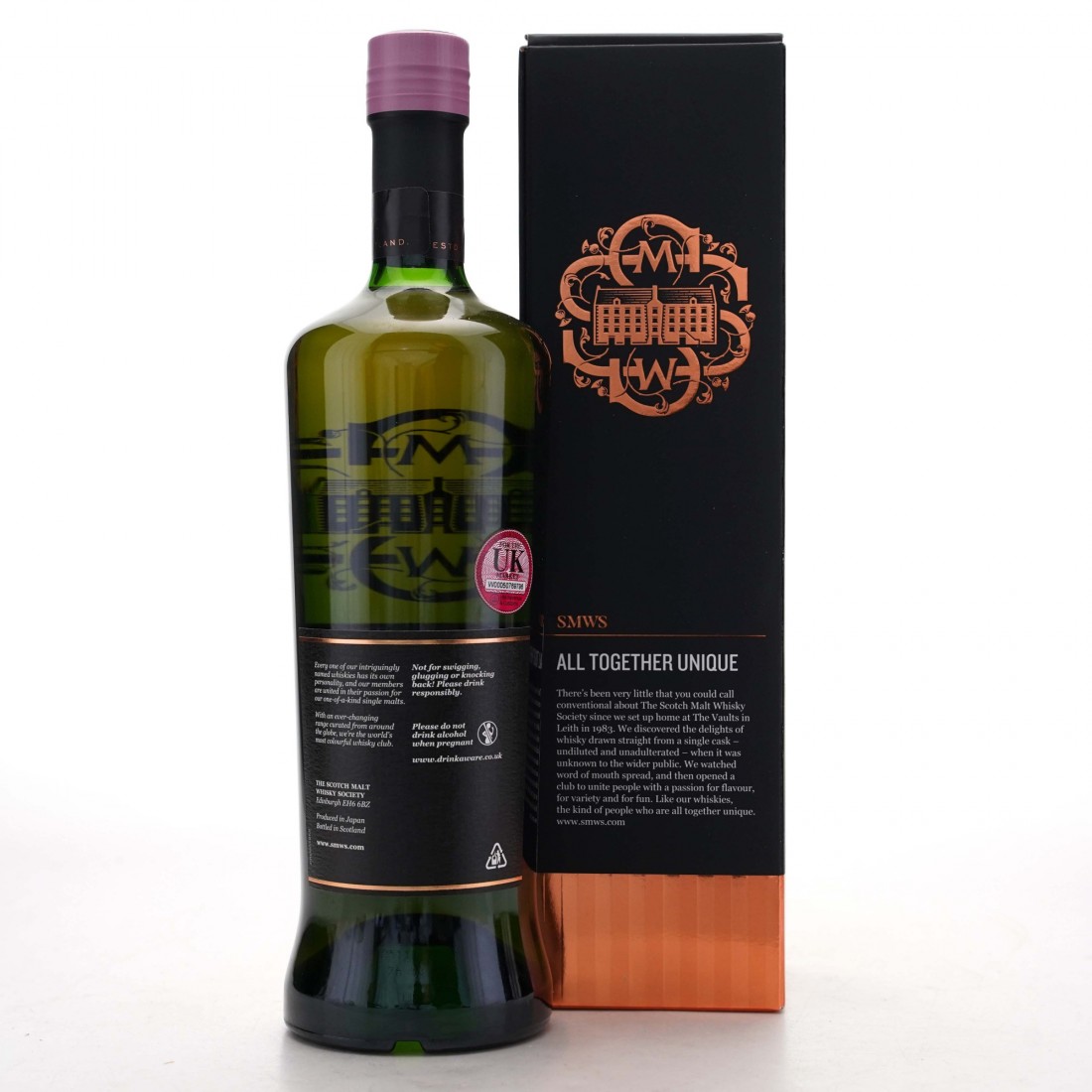 'New flavours from a distant land'

This is the fourth Scotch Malt Whisky Society bottling from Japanese distillery, Chichibu. It was aged 7 years in a first fill ex-bourbon barrel.

One of just 184 bottles from a single 1st fill ex-bourbon barrel.