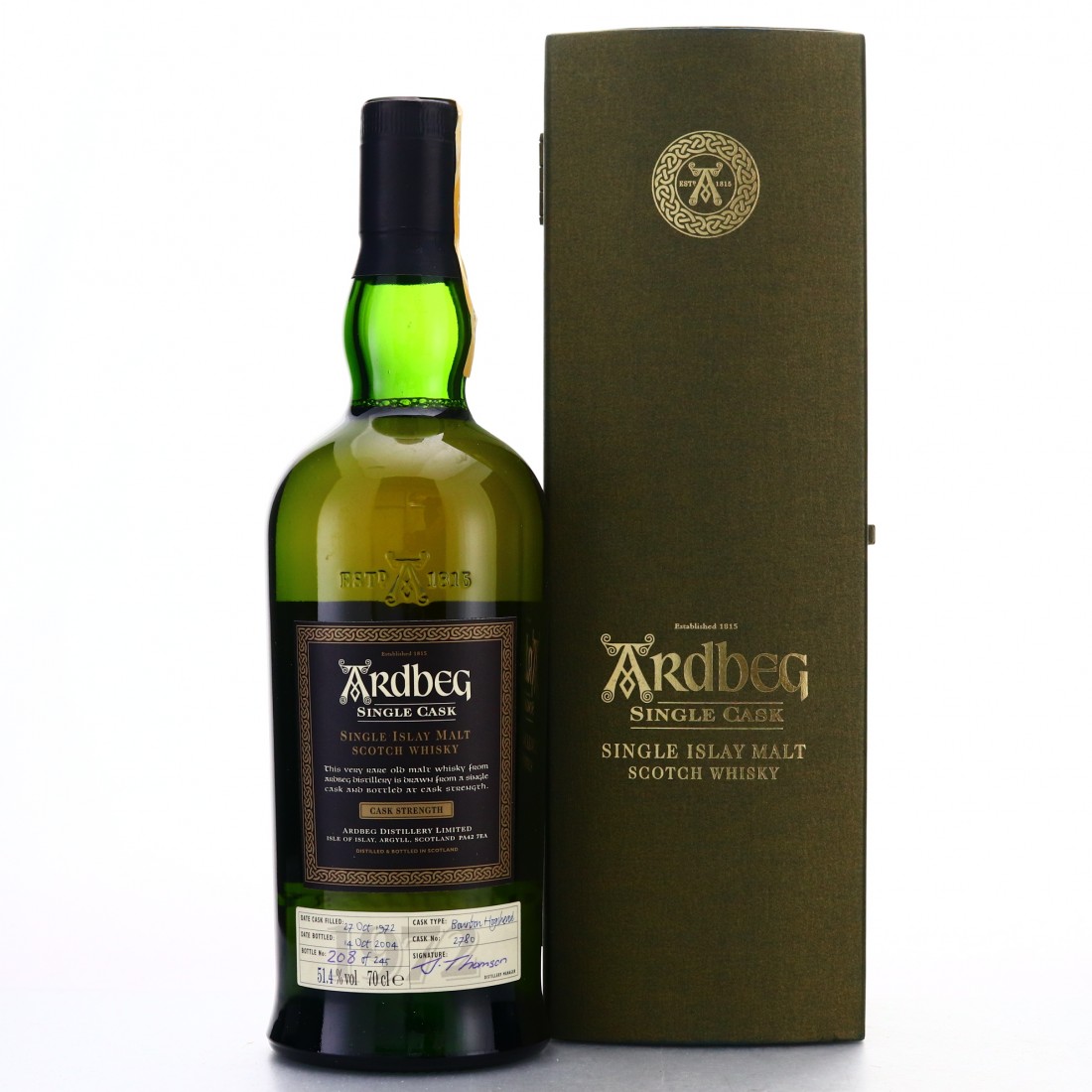 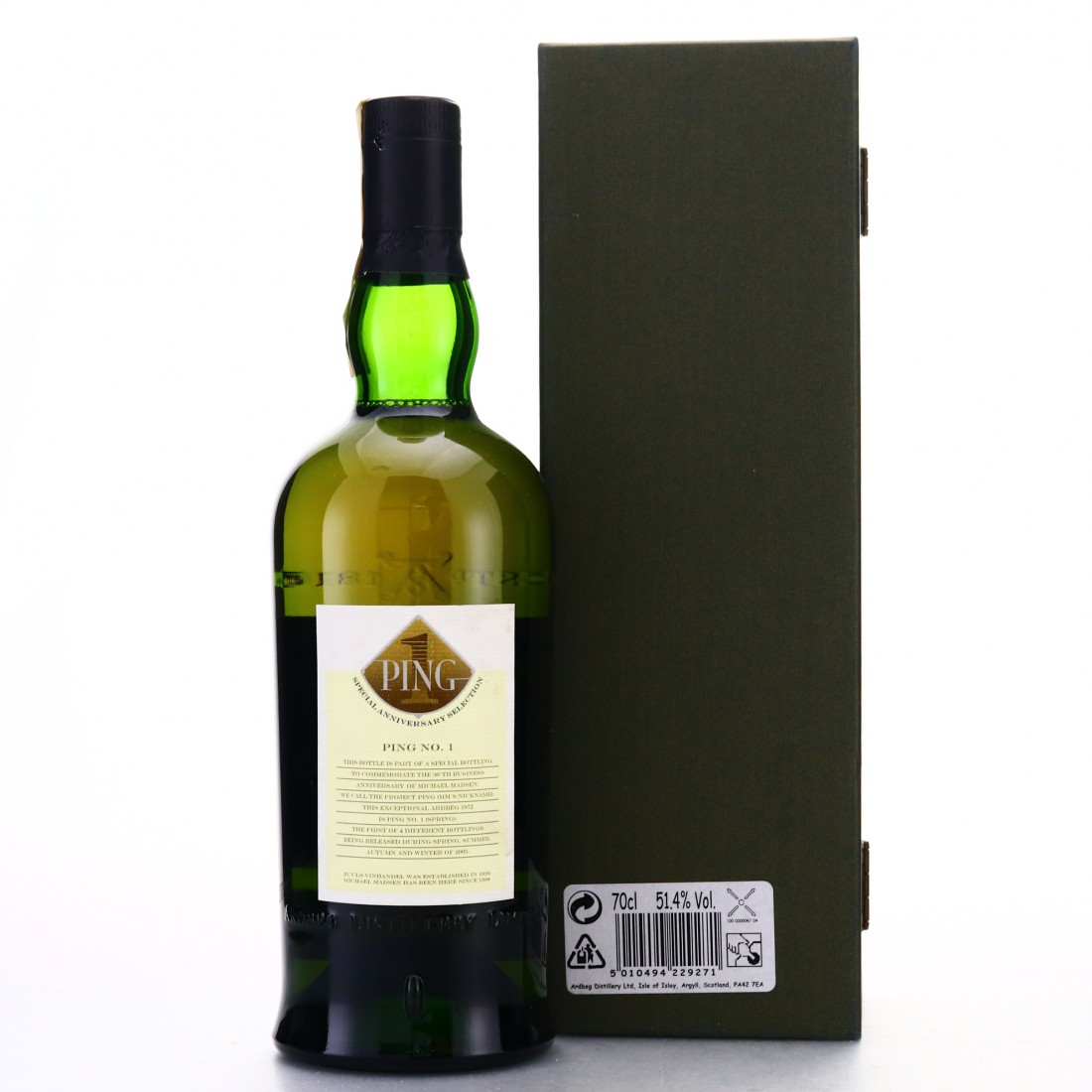 Known as Ping No.1, this release was part of a 4 bottle 'Ping Project' series bottled for established Danish Wine, Beer & Spirits Store, Juul's Vin & Spiritus. This bottle celebrates the 30th anniversary of employee Michael Madsen, whose nickname was 'Ping'.

Each bottling was released in a season of 2005. No.1 was Spring. 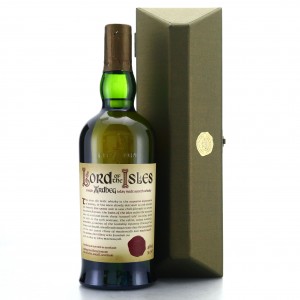 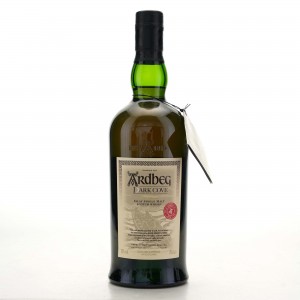 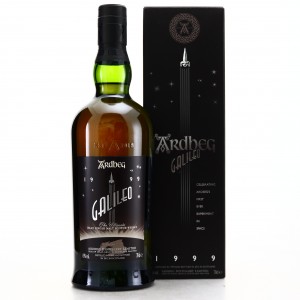