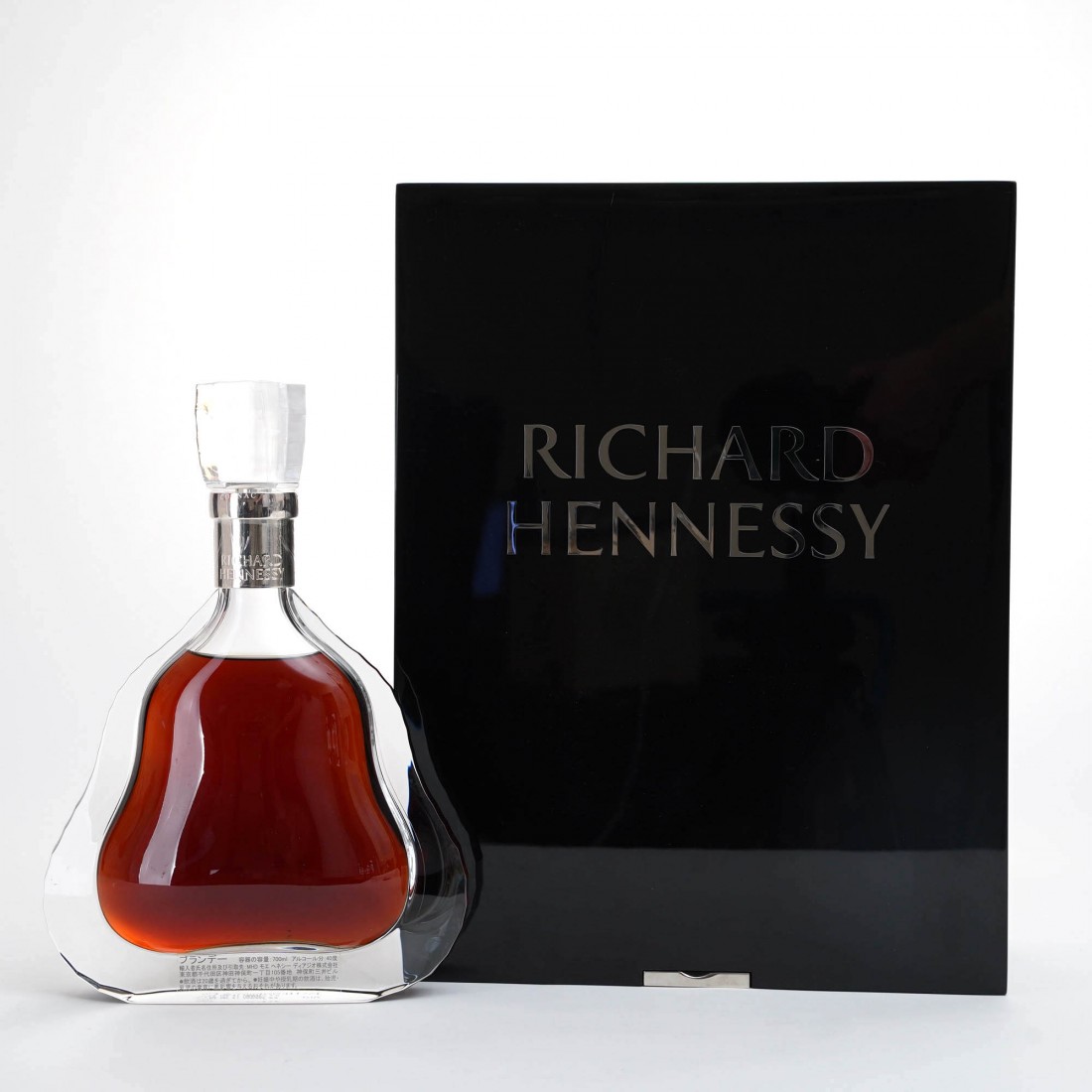 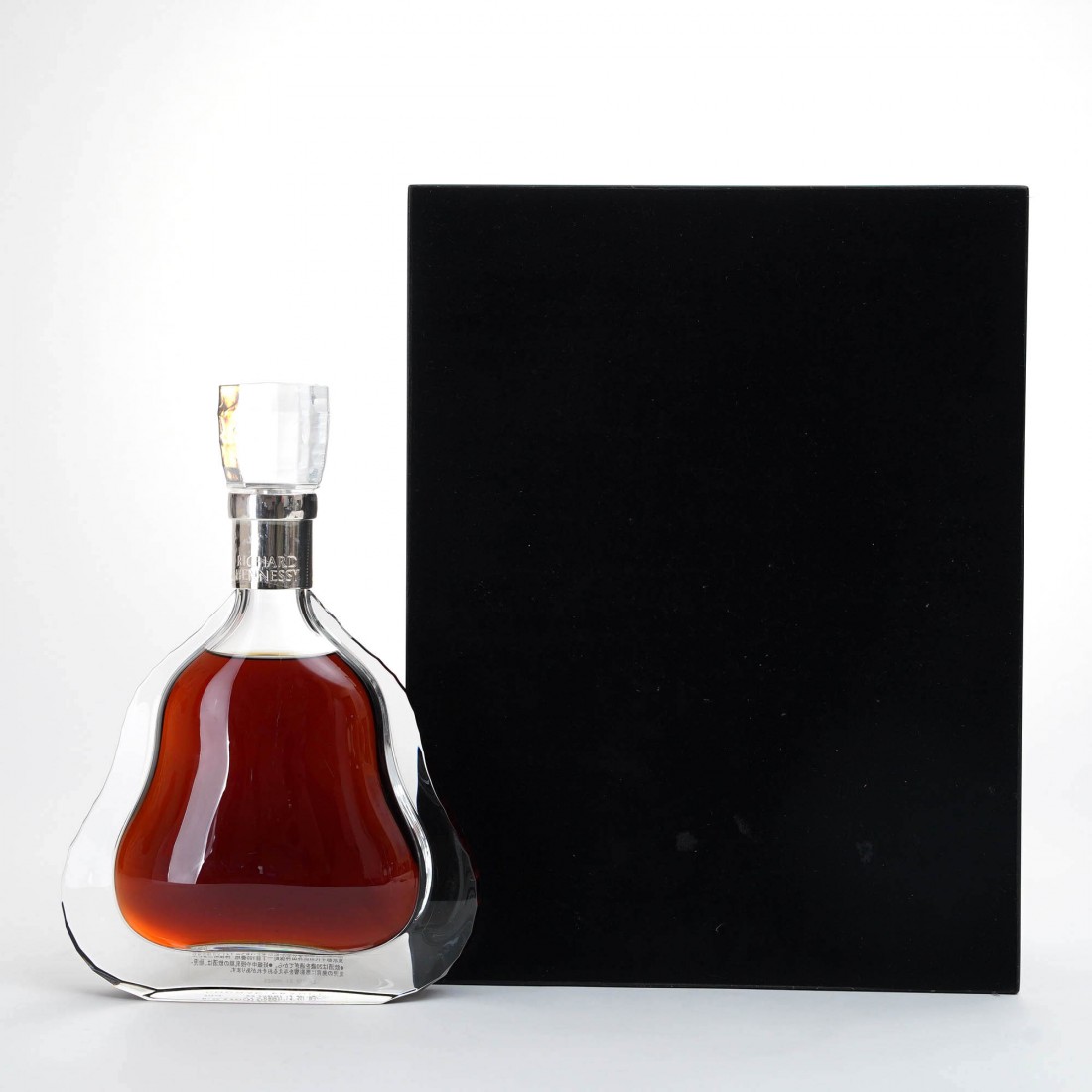 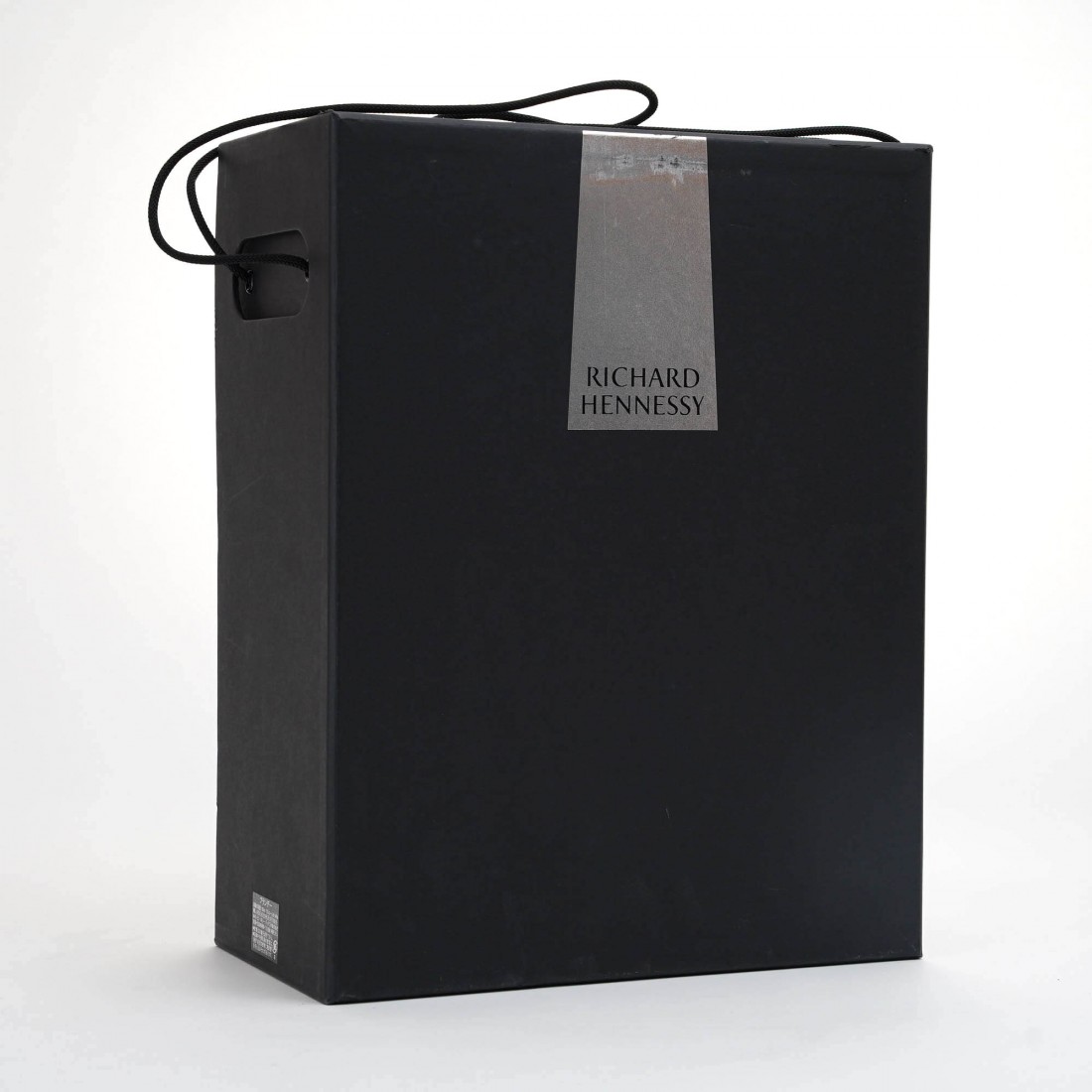 Richard Hennessy is the pinnacle of 200 years of cognac producing experience, knowledge and passion of Maison Hennessy, with a special blend of exceptionally delicious and rare eaux-de-vie aged from 40 years to nearly 200 years old.

Each carafe is numbered and crafted from pure hand-blown crystal. 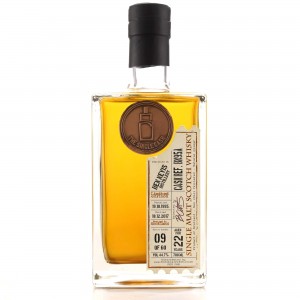 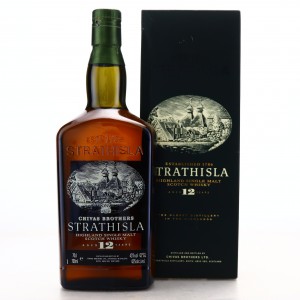 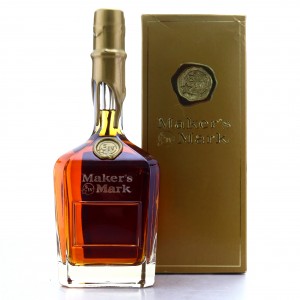 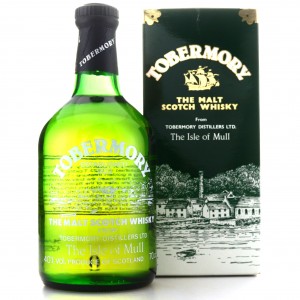