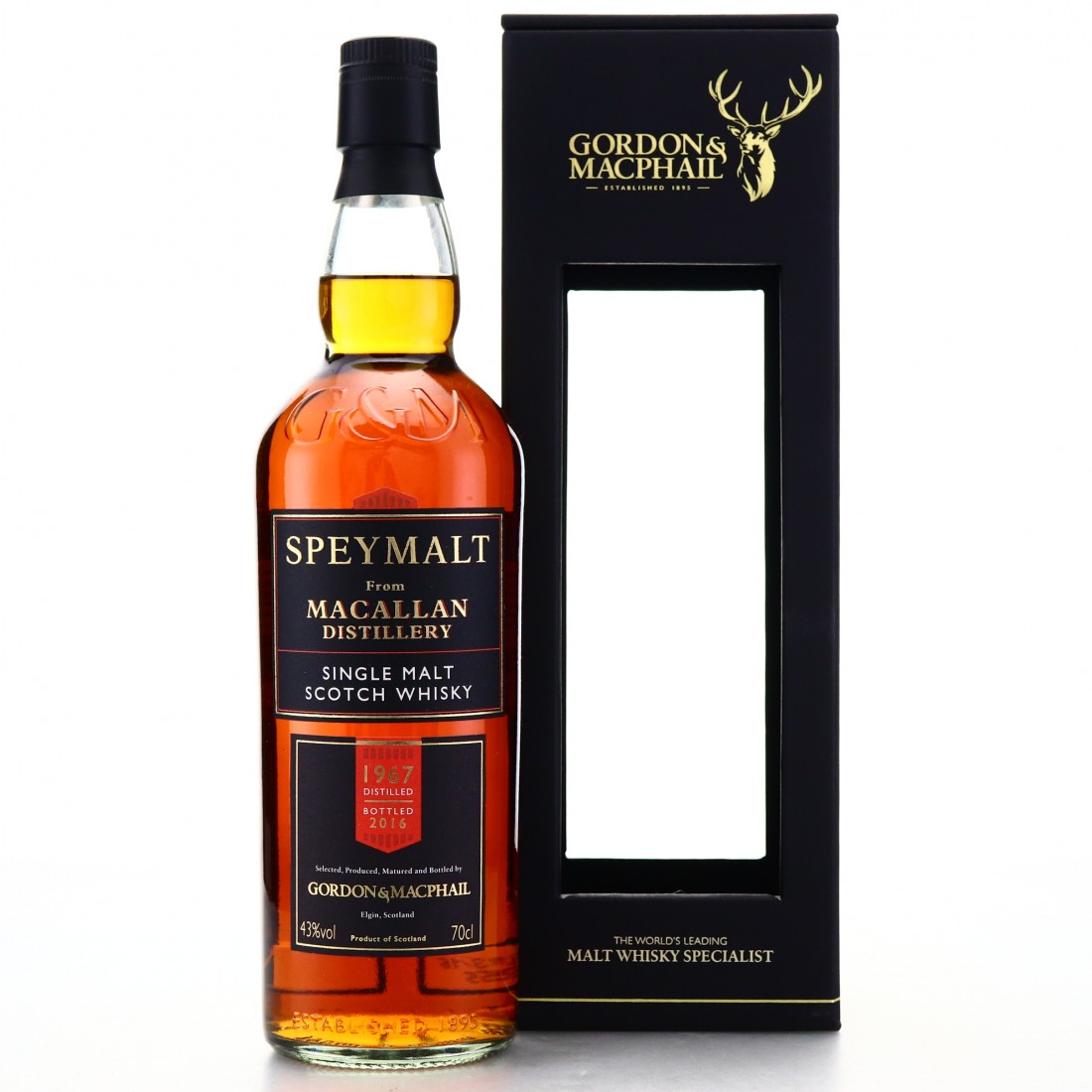 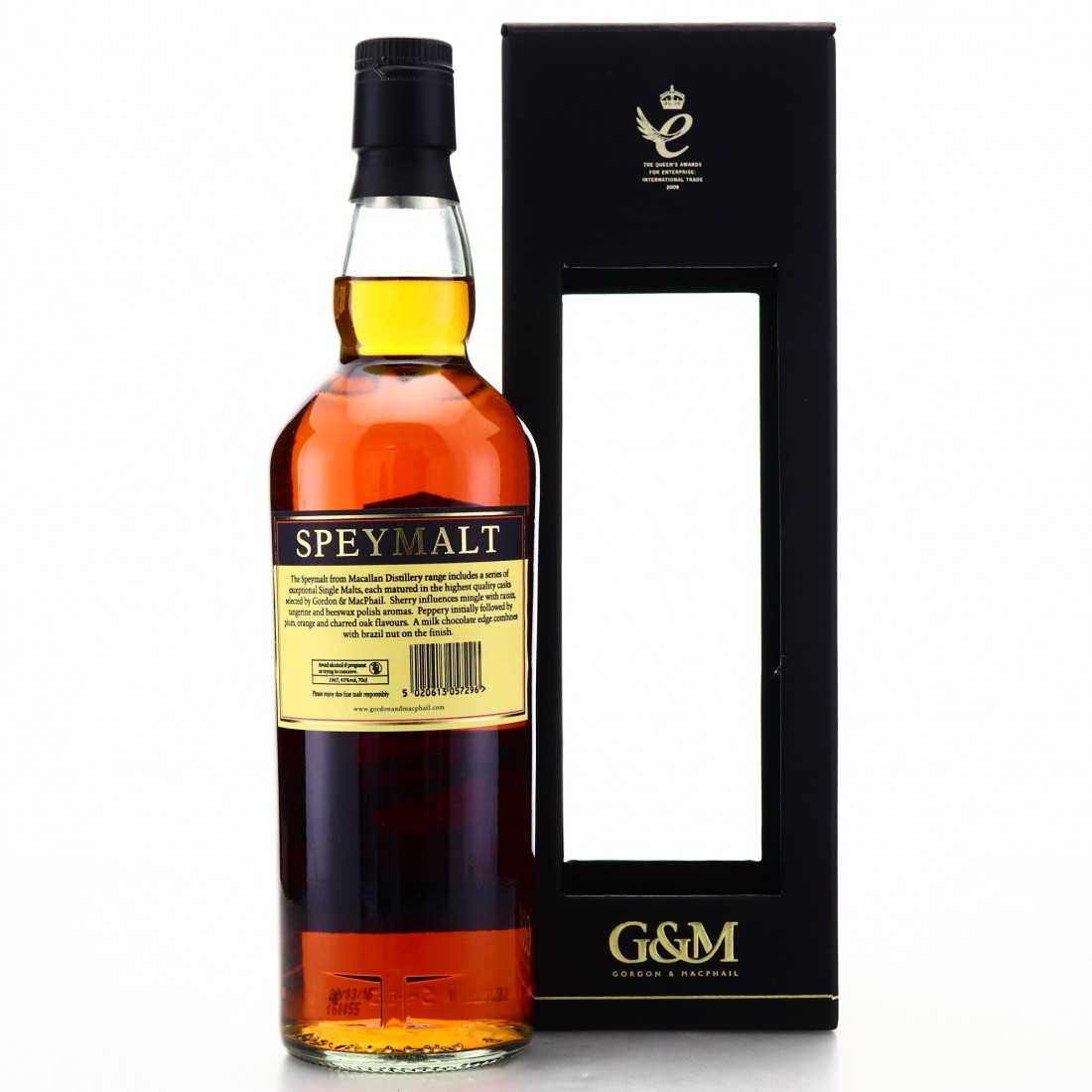 Bottled under Gordon and MacPhail's Speymalt banner, this Macallan was distilled in 1967 and bottled in 2016. 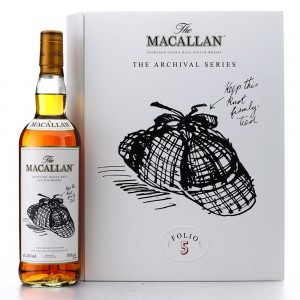 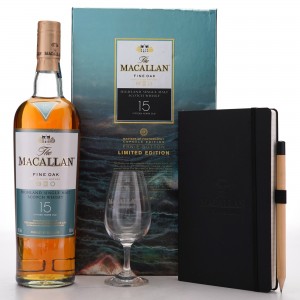 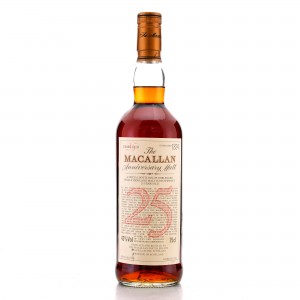 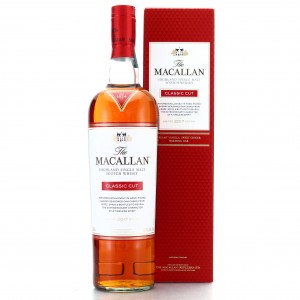