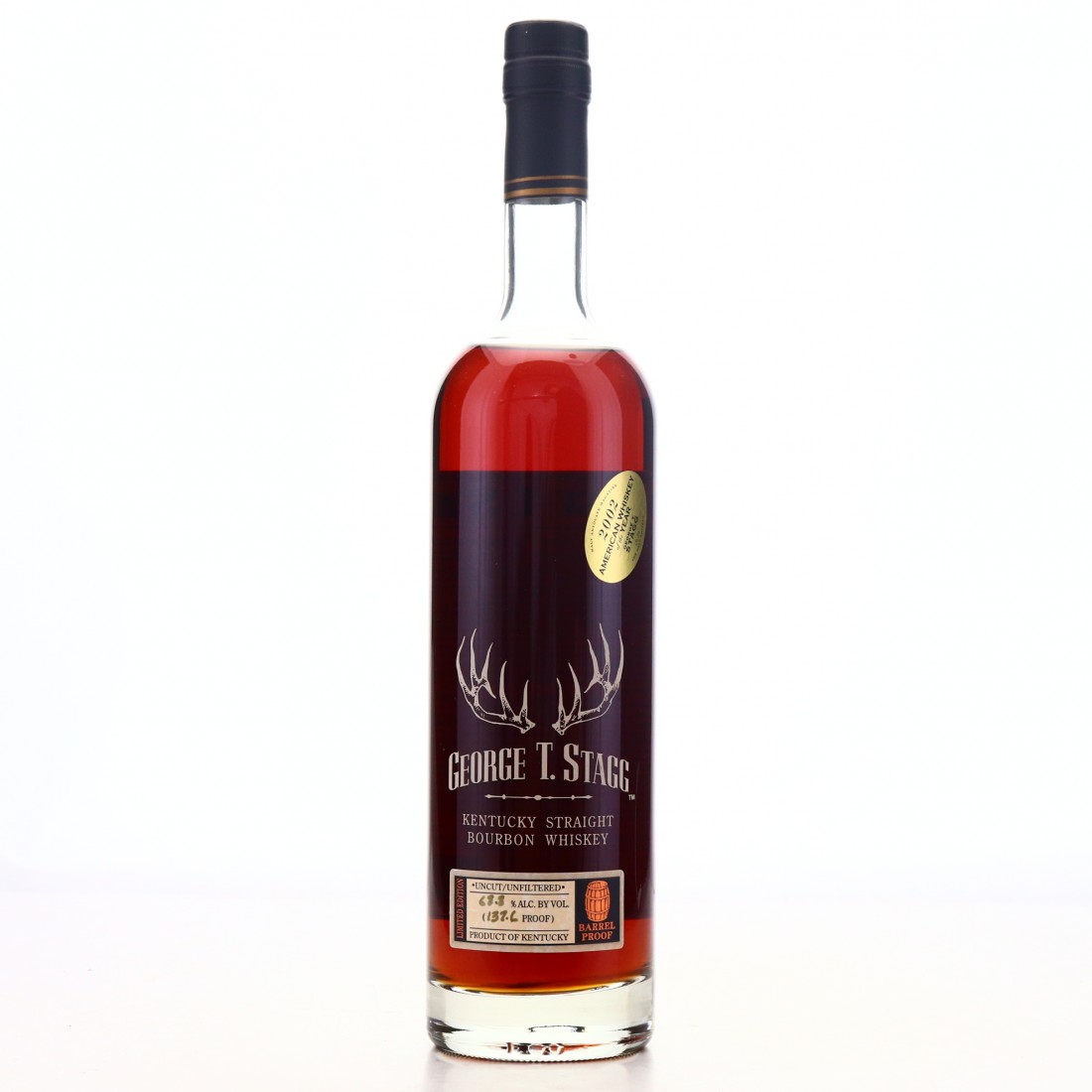 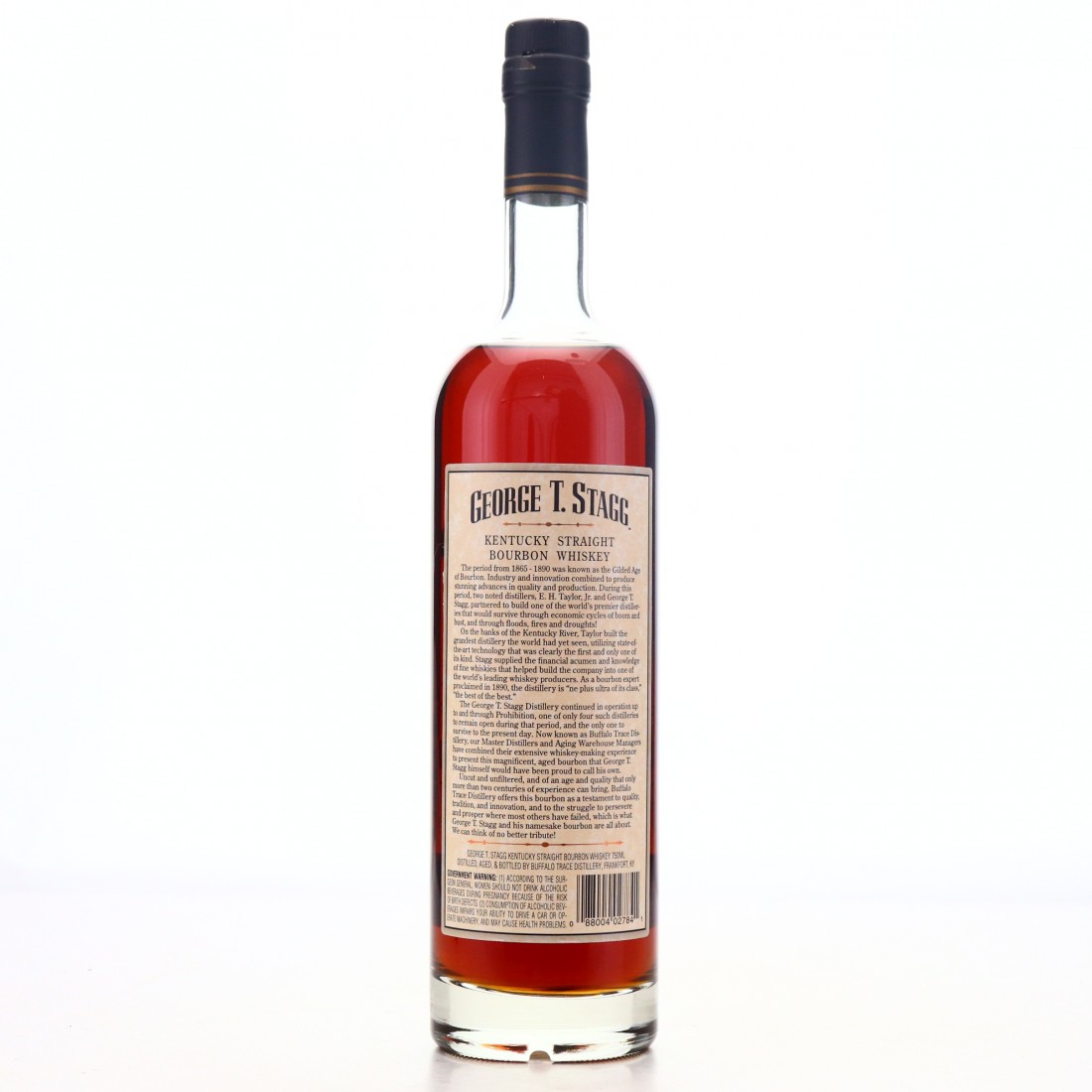 The first edition of this legendary American whiskey, released in 2002. This version of the annual release is a 15 year old whiskey. 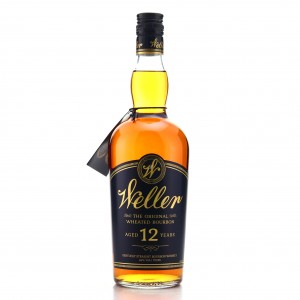 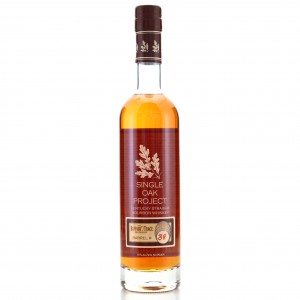 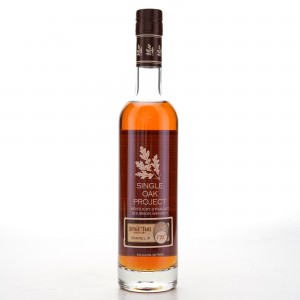 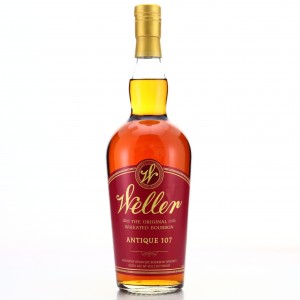