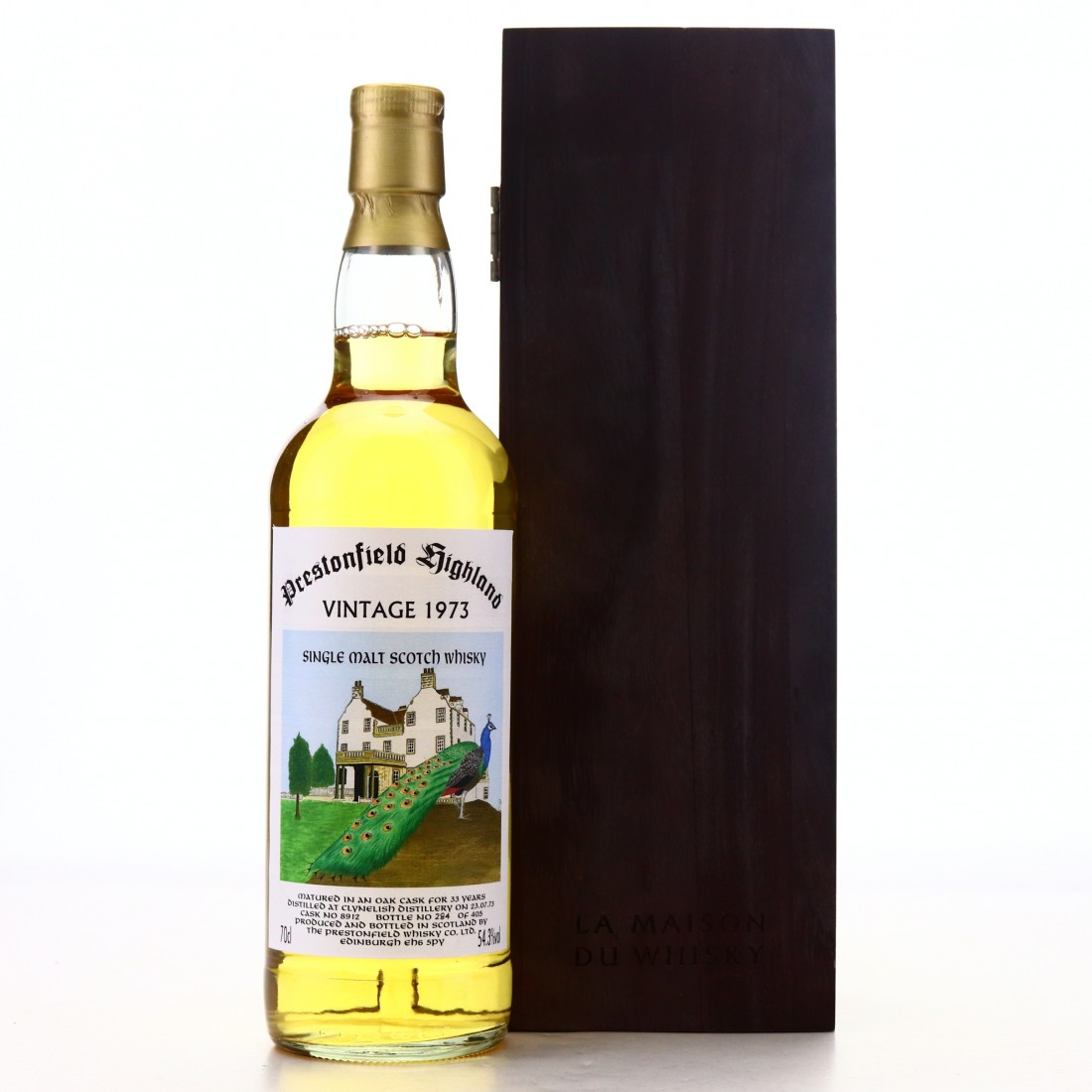 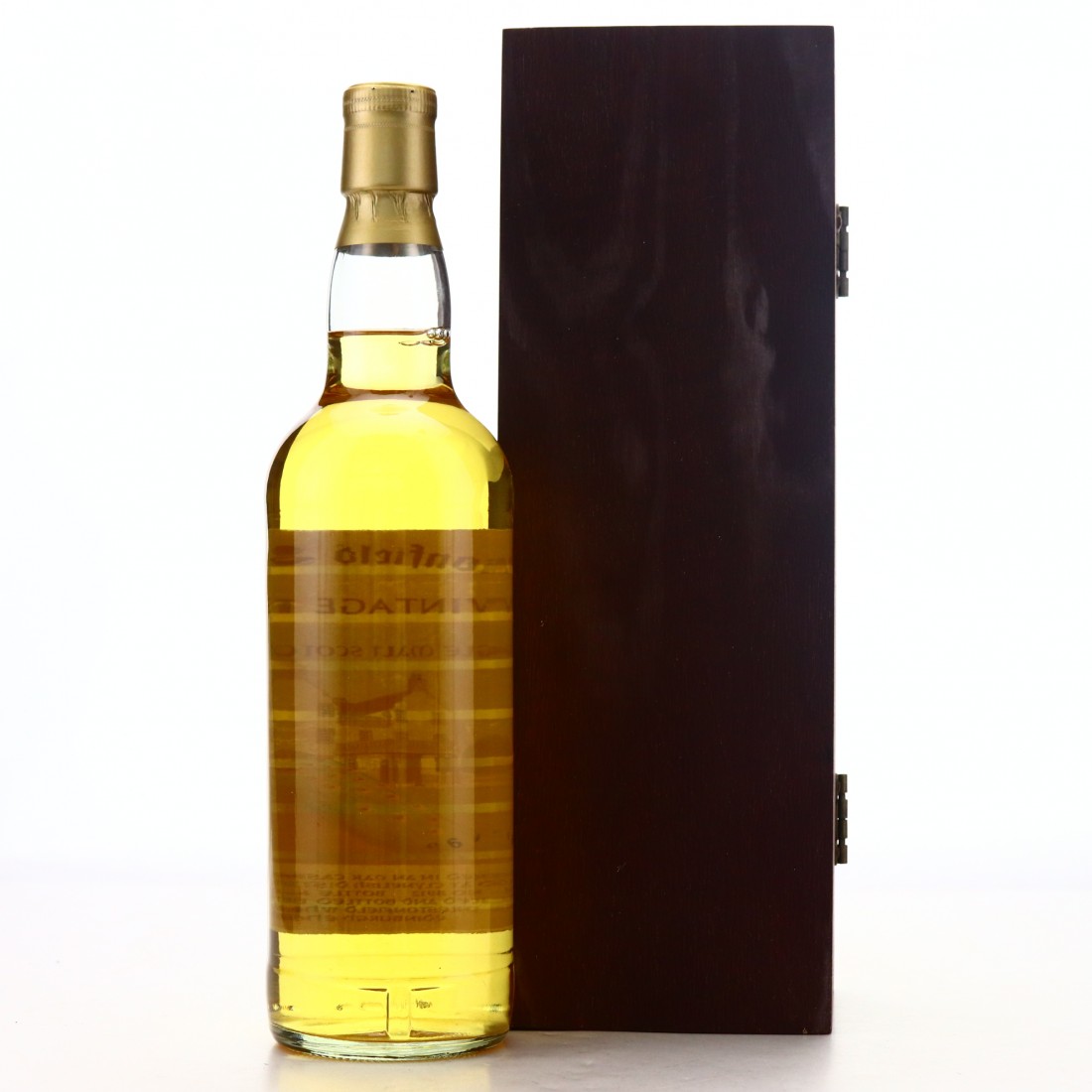 Prior to founding Signatory Vintage, Andrew Symington was the Assistant Manager at Edinburgh's famous Prestonfield House Hotel. In his final years at the hotel, he had several sought after single malts bottled for them, proving to be the catalyst for establishing his own company in 1988. He later launched The Prestonfield Whisky Co as a secondary brand in order to capitalise on the renown of the hotel bottlings in the wider market. Like their Dun Eideann label, it also allowed them to grant exclusivity to different distributors. Many of these Prestonfield releases were bottled for La Maison du Whisky in Paris.

Cask #8912 was awarded an incredible score of 95 points (an all time best for Clynelish) by Serge Valetin of WhiskyFun. 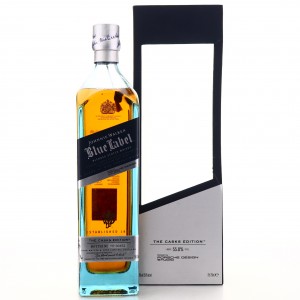 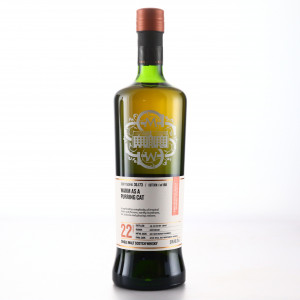 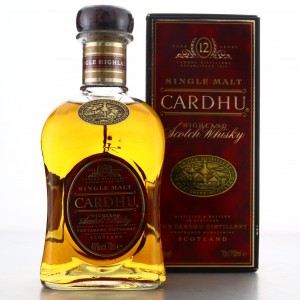 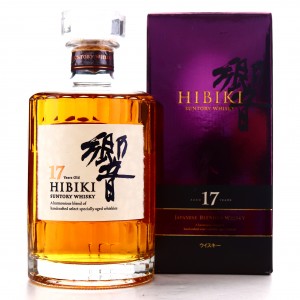