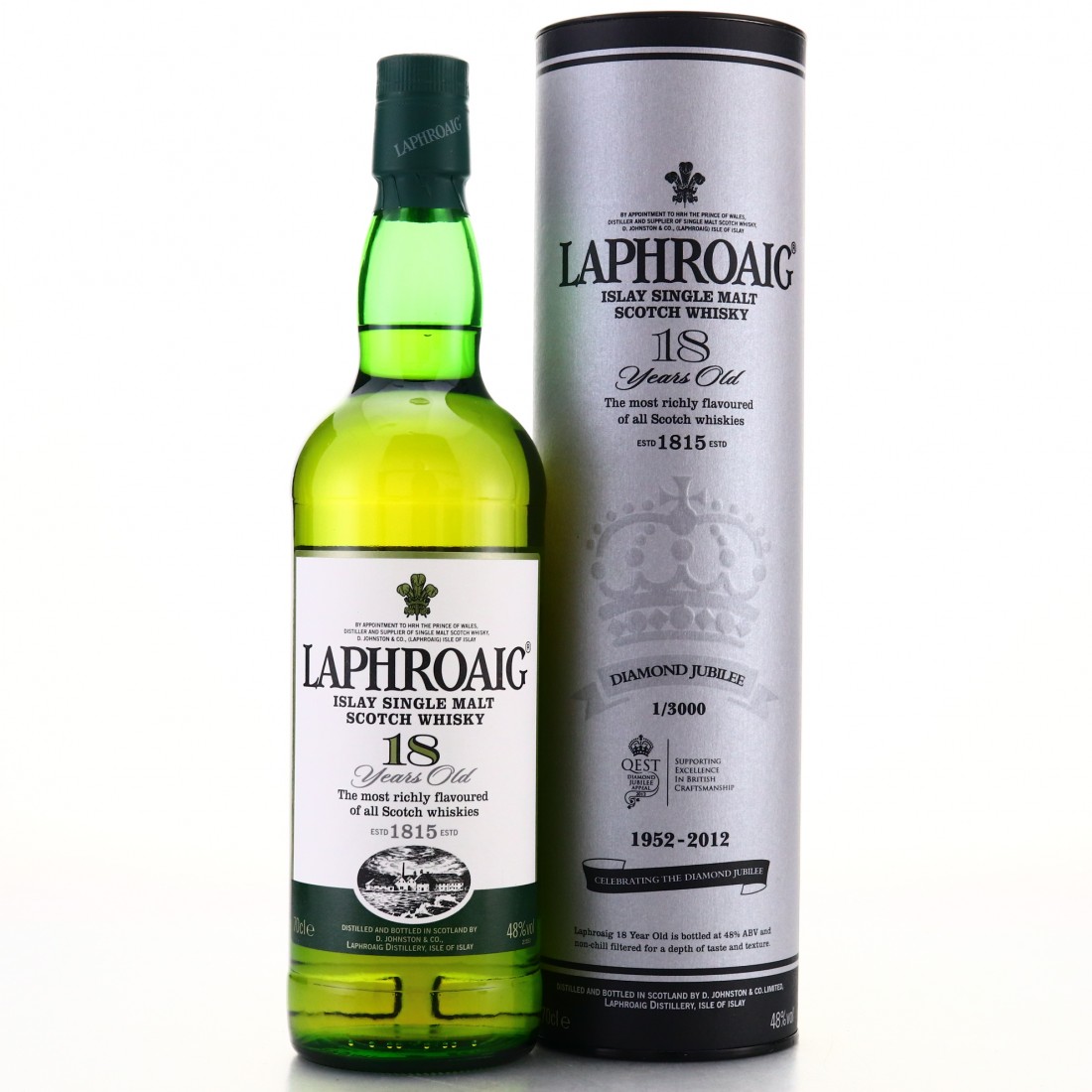 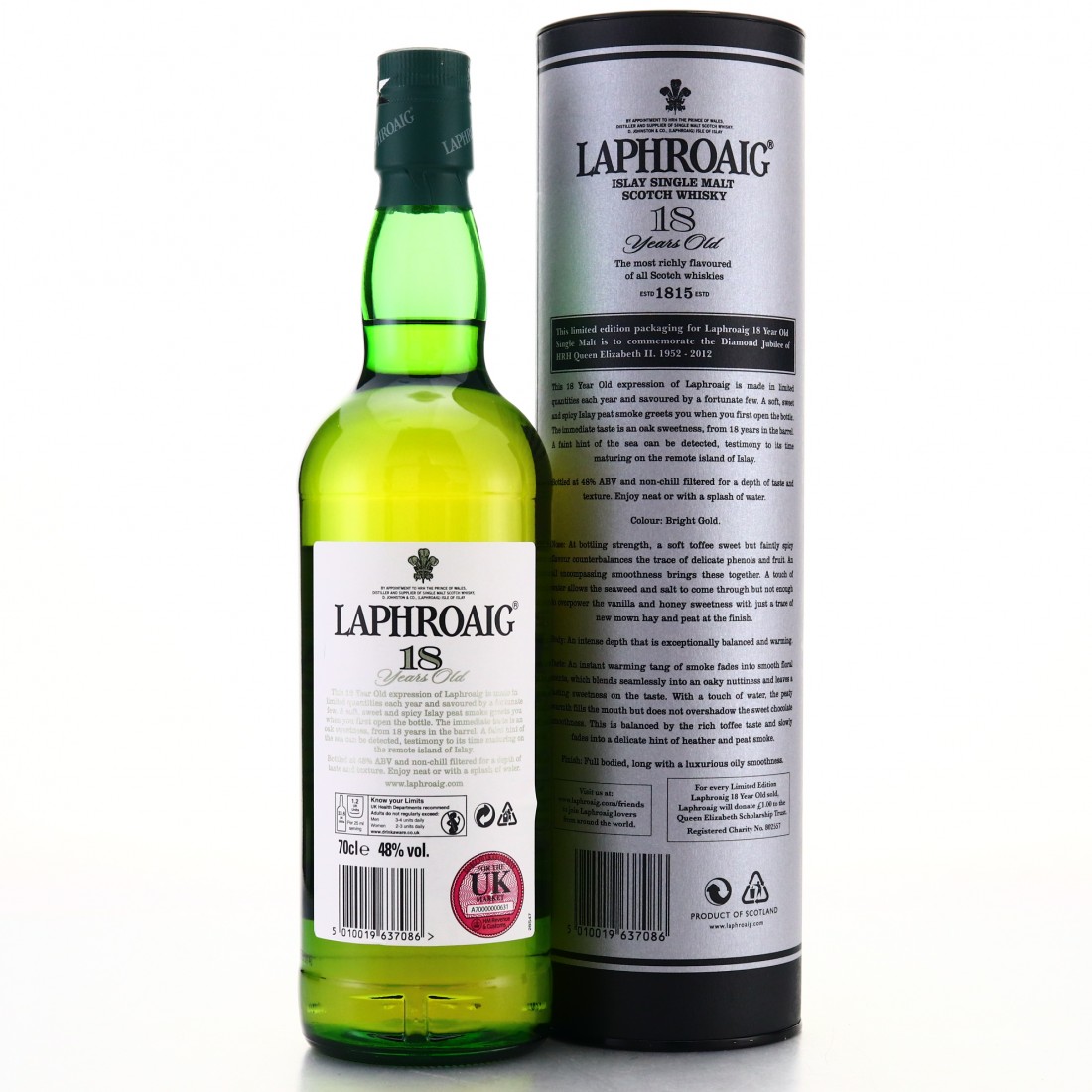 This commemorative edition of Laphroaig 18 year old, was released in Summer 2012 in a specially designed tube celebrating the Queen's Diamond Jubilee.

There were only 3,000 of these limited edition tubes made.

Jim Beam donated £3000 from the sales of these bottles to the Queen Elizabeth Scholarship Trust which helps young craftsmen. 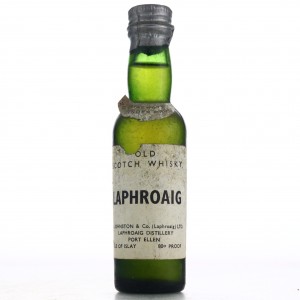 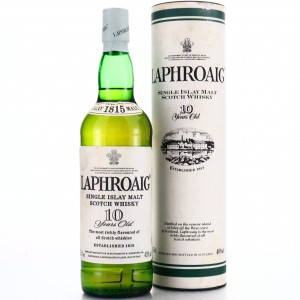 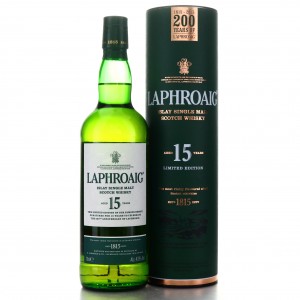 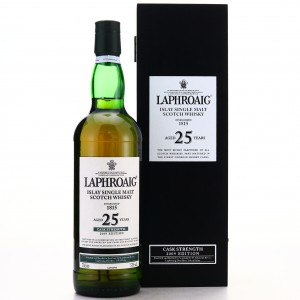