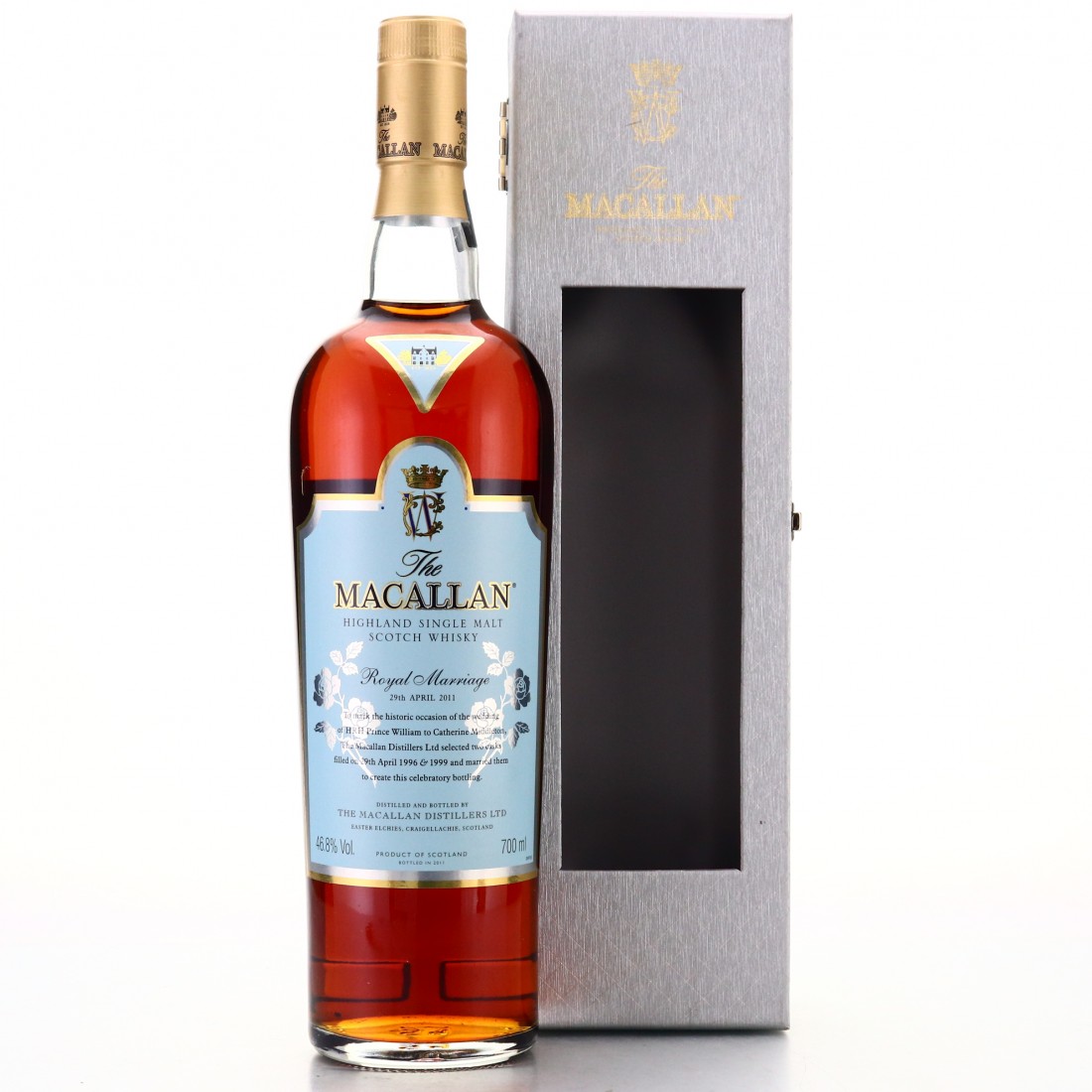 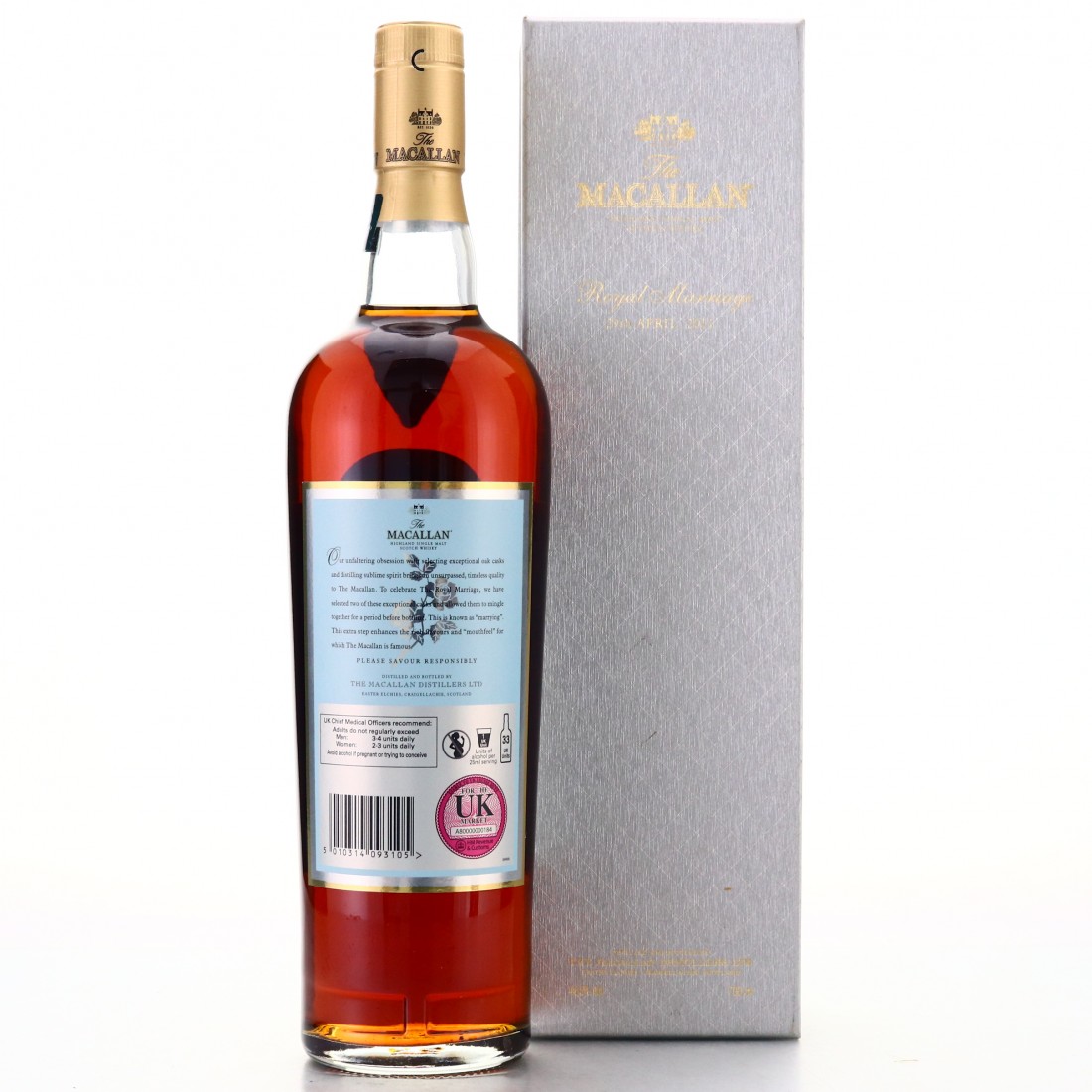 This royal release from Macallan is a limited edition bottling of only 1,000 bottles, celebrating the marriage of Prince William to Catherine Middleton on 29th April 2011. Bottled from two casks, both filled on 29th April – one from 1996 and one from 1999. 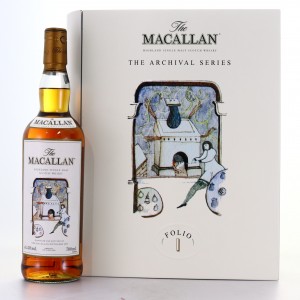 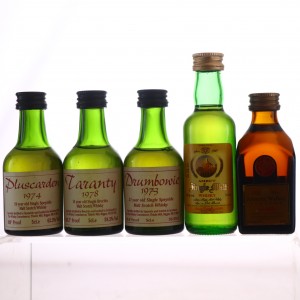 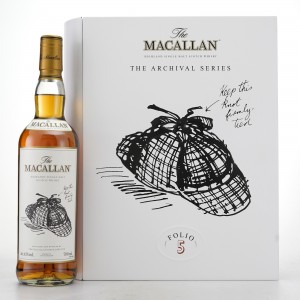 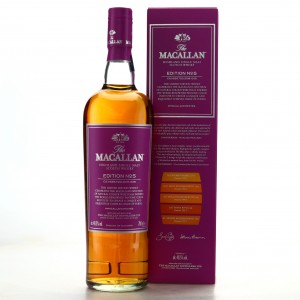