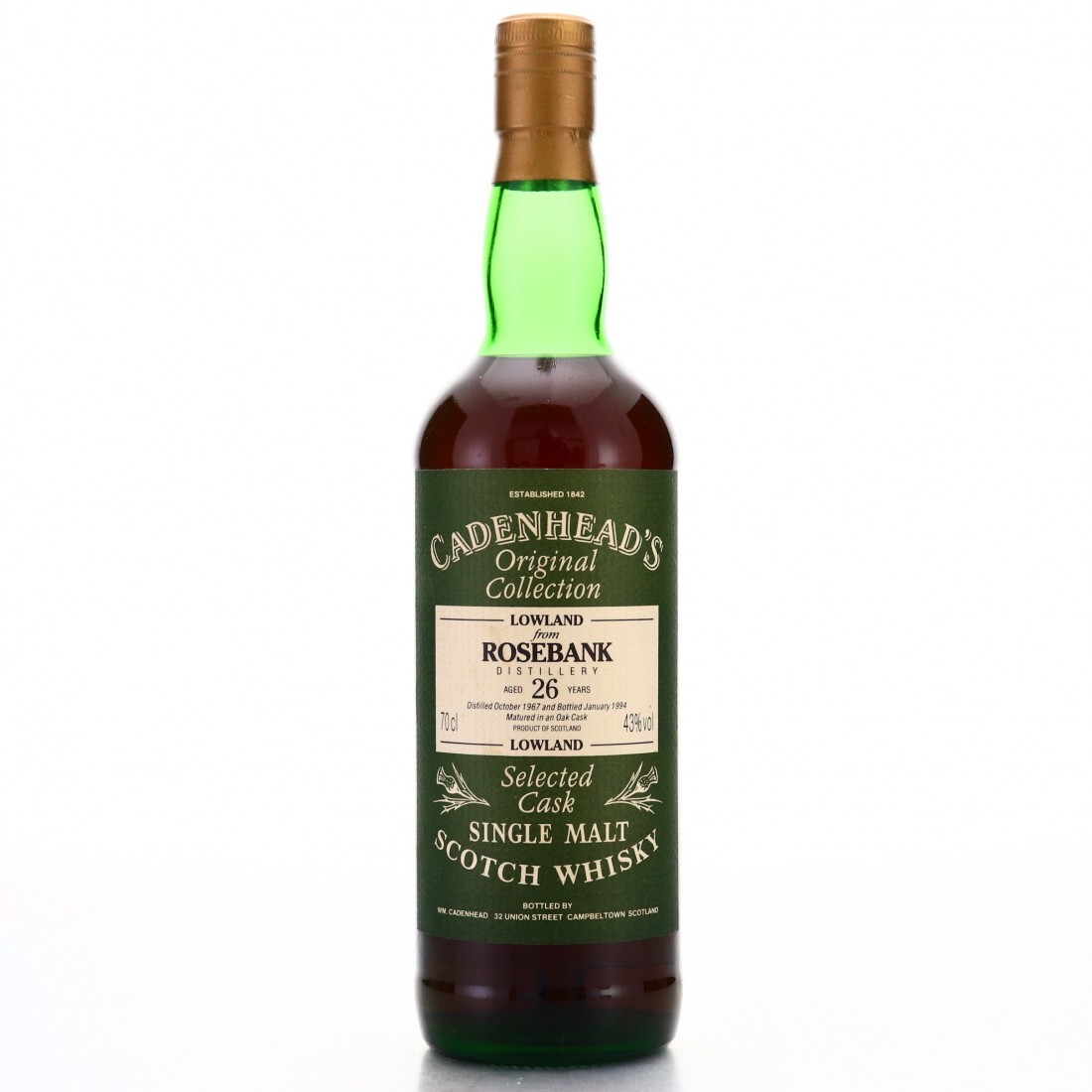 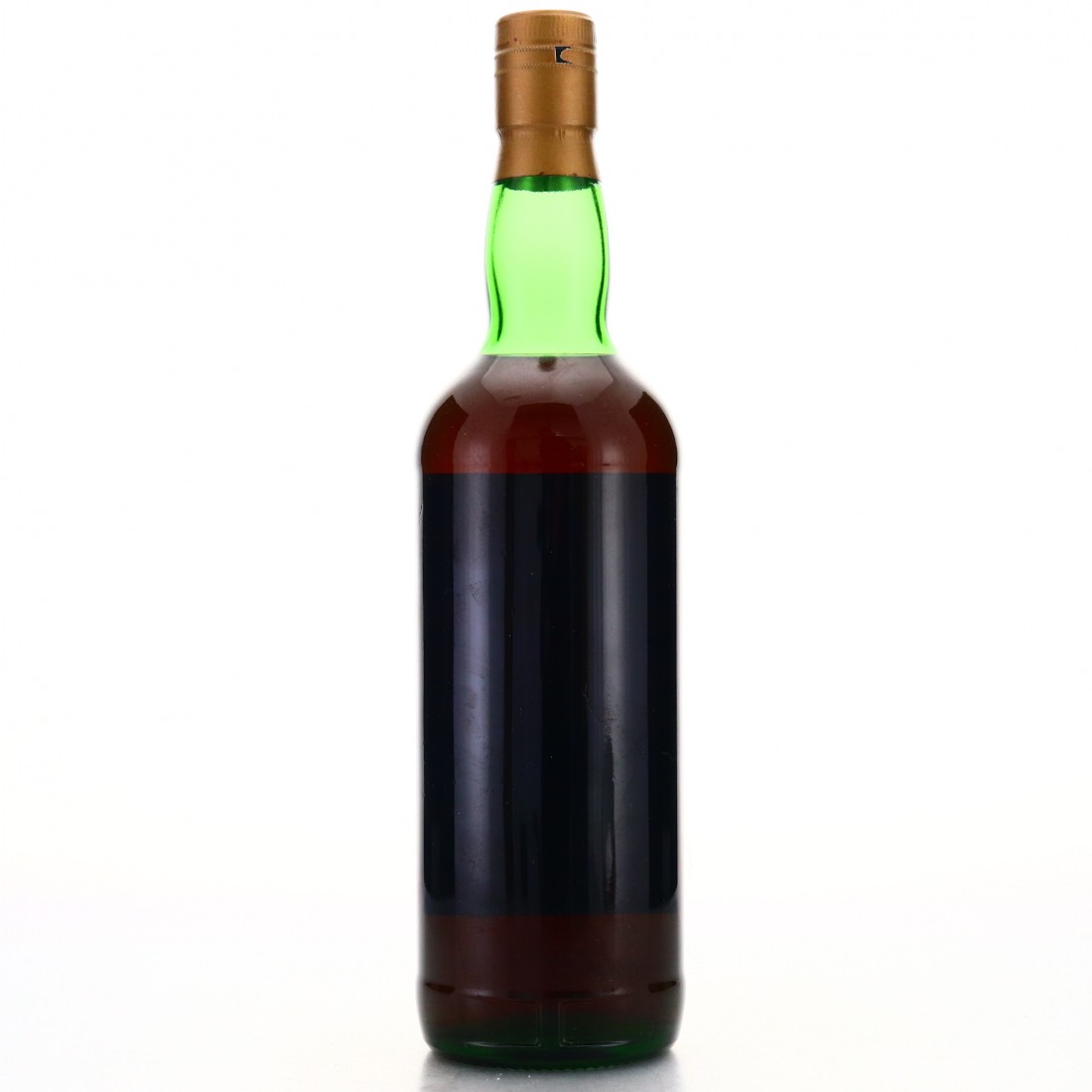 The Original Collection was launched by Wm. Cadenhead in the early 1990s, and was the natural successor to replace their famous "dumpy" bottlings. They were generally produced at 46% ABV or lower, but eventually their cask strength alternative, The Authentic Collection, was preferred as the flagship Cadenhead brand. Having disappeared for many years, the label was revived in 2020 and the early releases have become increasingly sought-after rarities.

This 20 year old Rosebank was distilled October 1967 and bottled in January 1984. 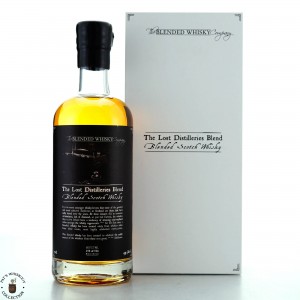 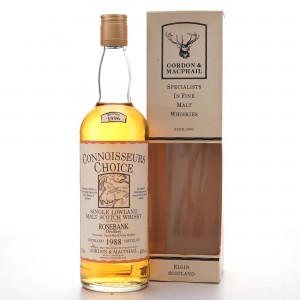 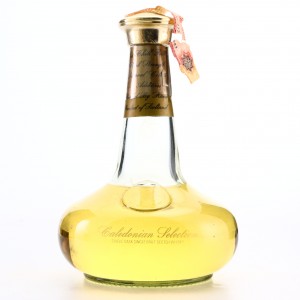 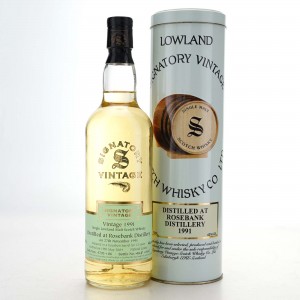