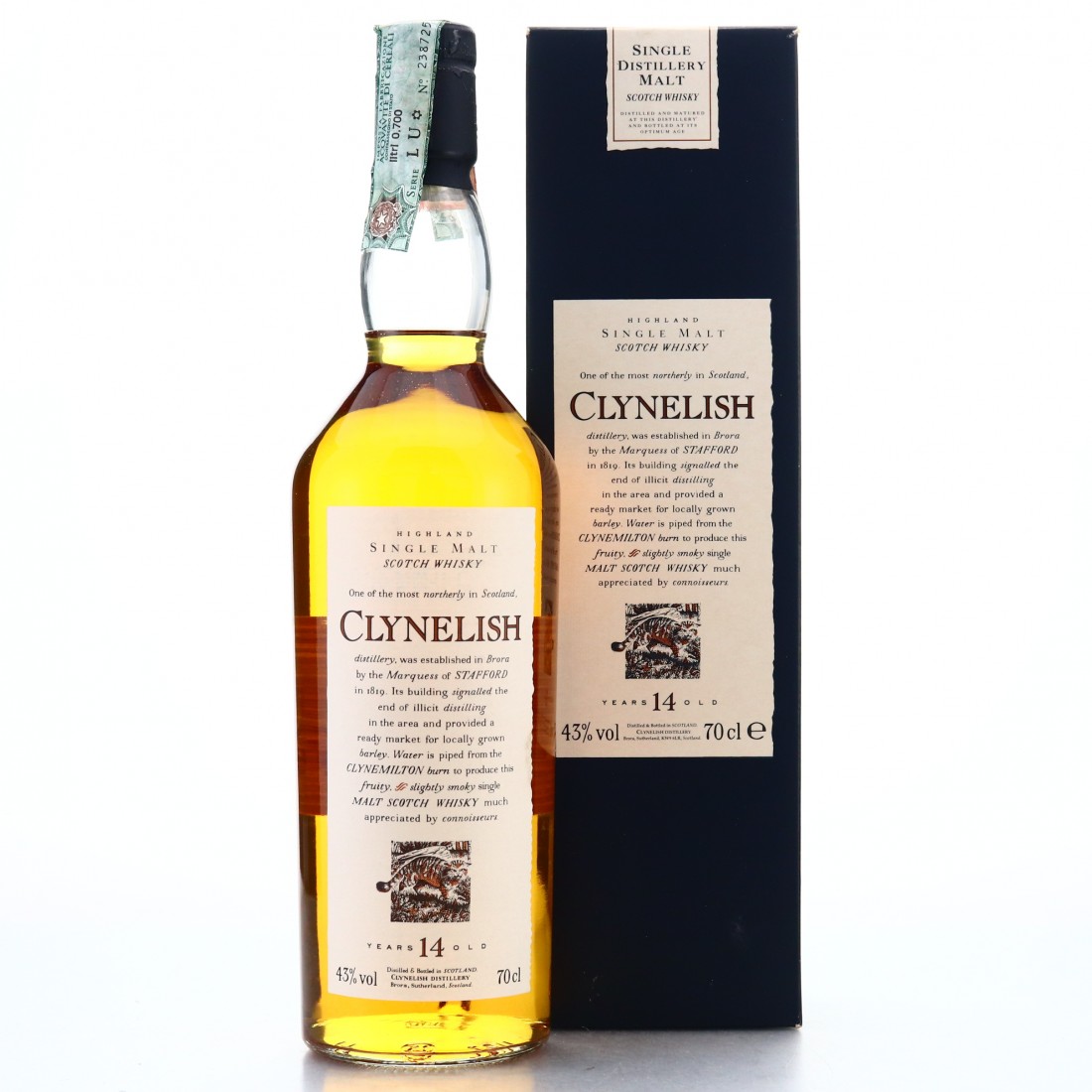 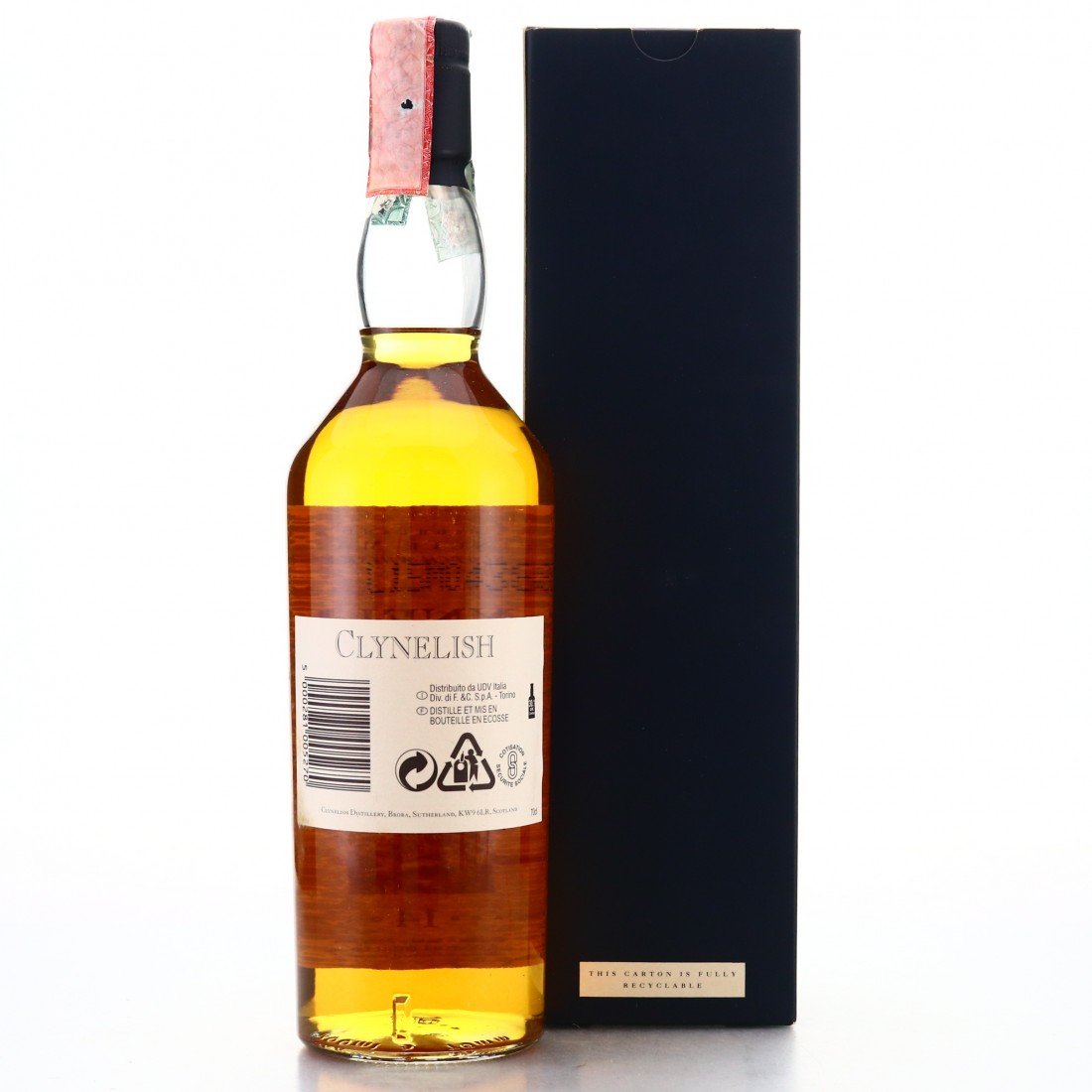 Clynelish distillery as it is recognised today, was built in 1967 to replace the smaller distillery next-door, which was the original site of that name. The first distillery was closed, but later re-opened, changing its name to Brora (but that's another story). Clynelish is part of the Diageo stable, having been taken over by DCL in 1912. Despite being an important part of the Johnnie Walker blends, it has long been bottled as a single malt.

Part of the original 1991 releases, this relieved Gordon & MacPhail of bottling duties, who had been marketing a 12 year old expression under license since 1984. Clynelish departed the Flora & Fauna stable when Diageo revived its single malt brand as one of its Hidden Malts, repackaging this 14 year old in 2002. 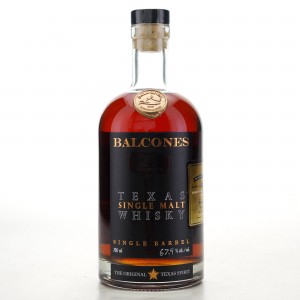 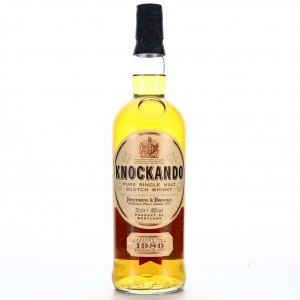 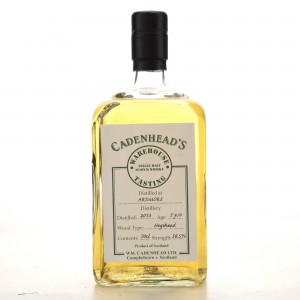 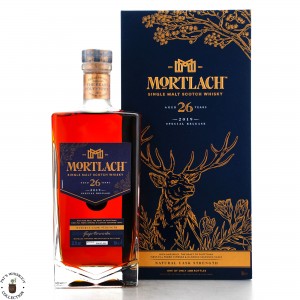