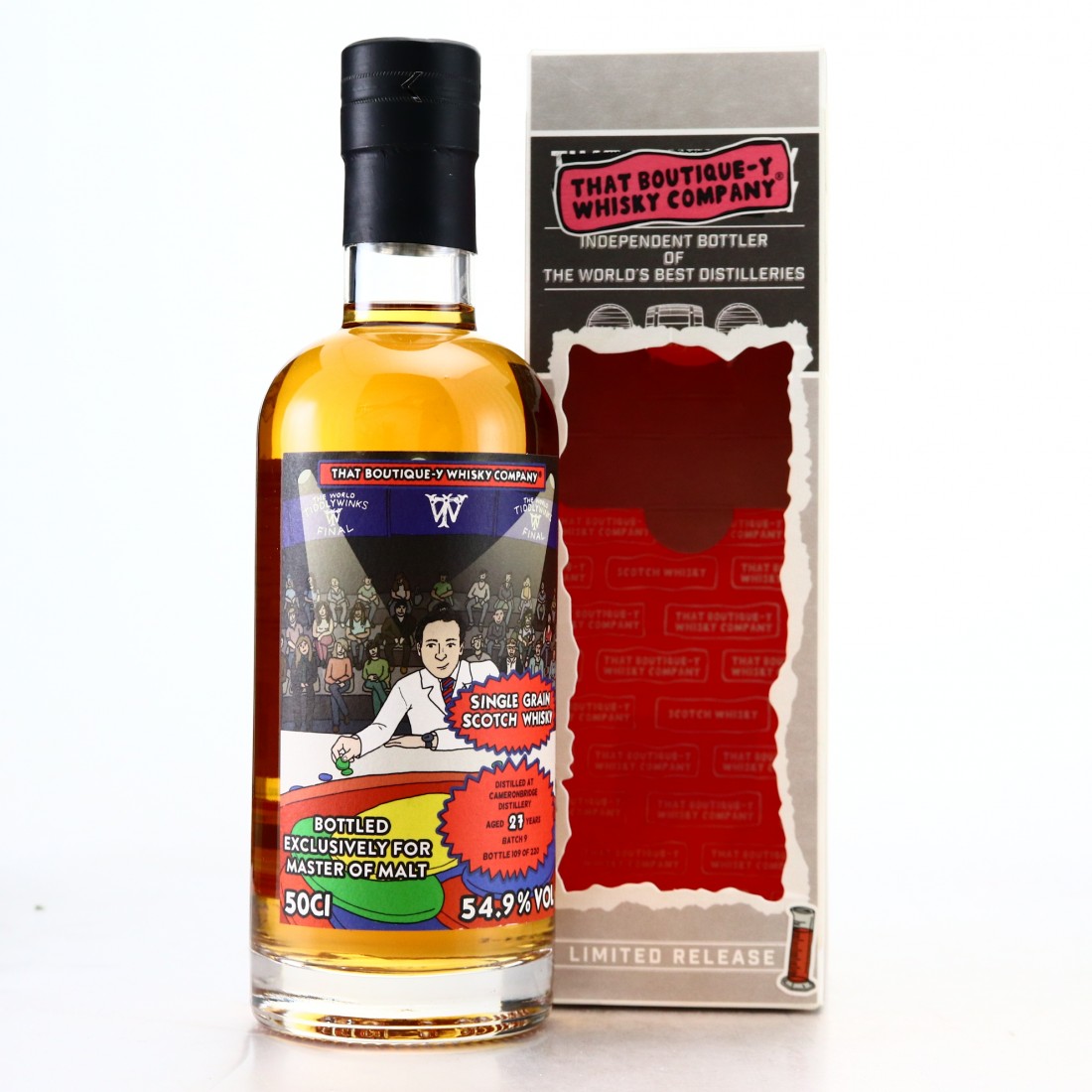 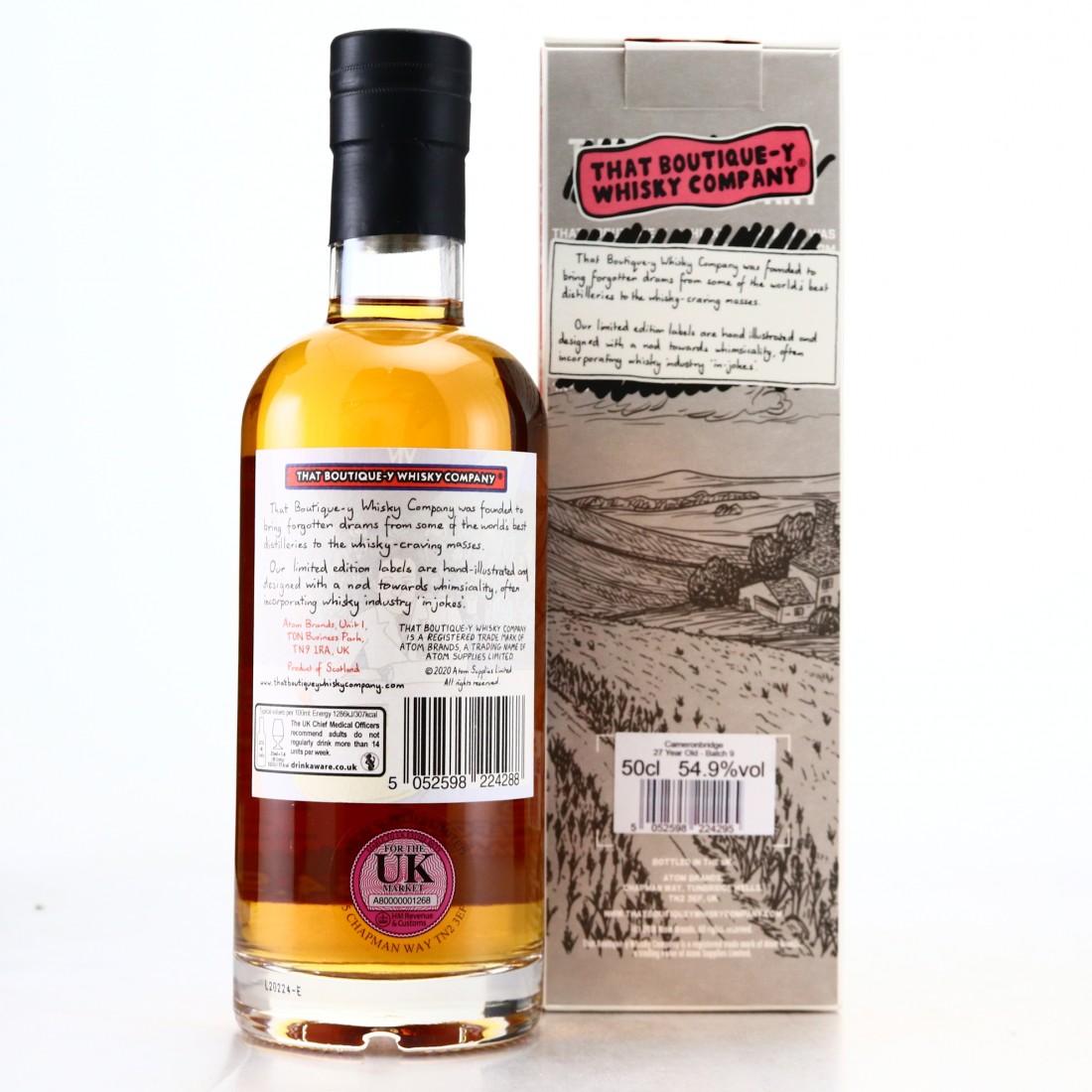 An independent bottling of Cameronbridge grain whisky from the irreverent TBWC

The label features a reference to Tiddlywinks which we're sure is probably very funny if you get the joke. 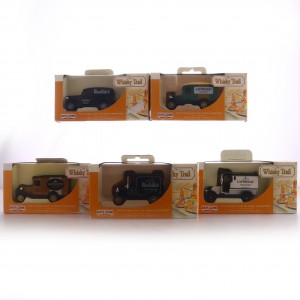 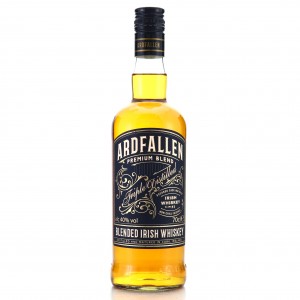 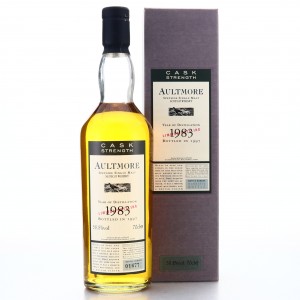 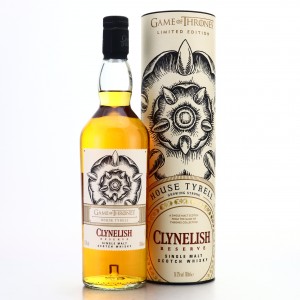