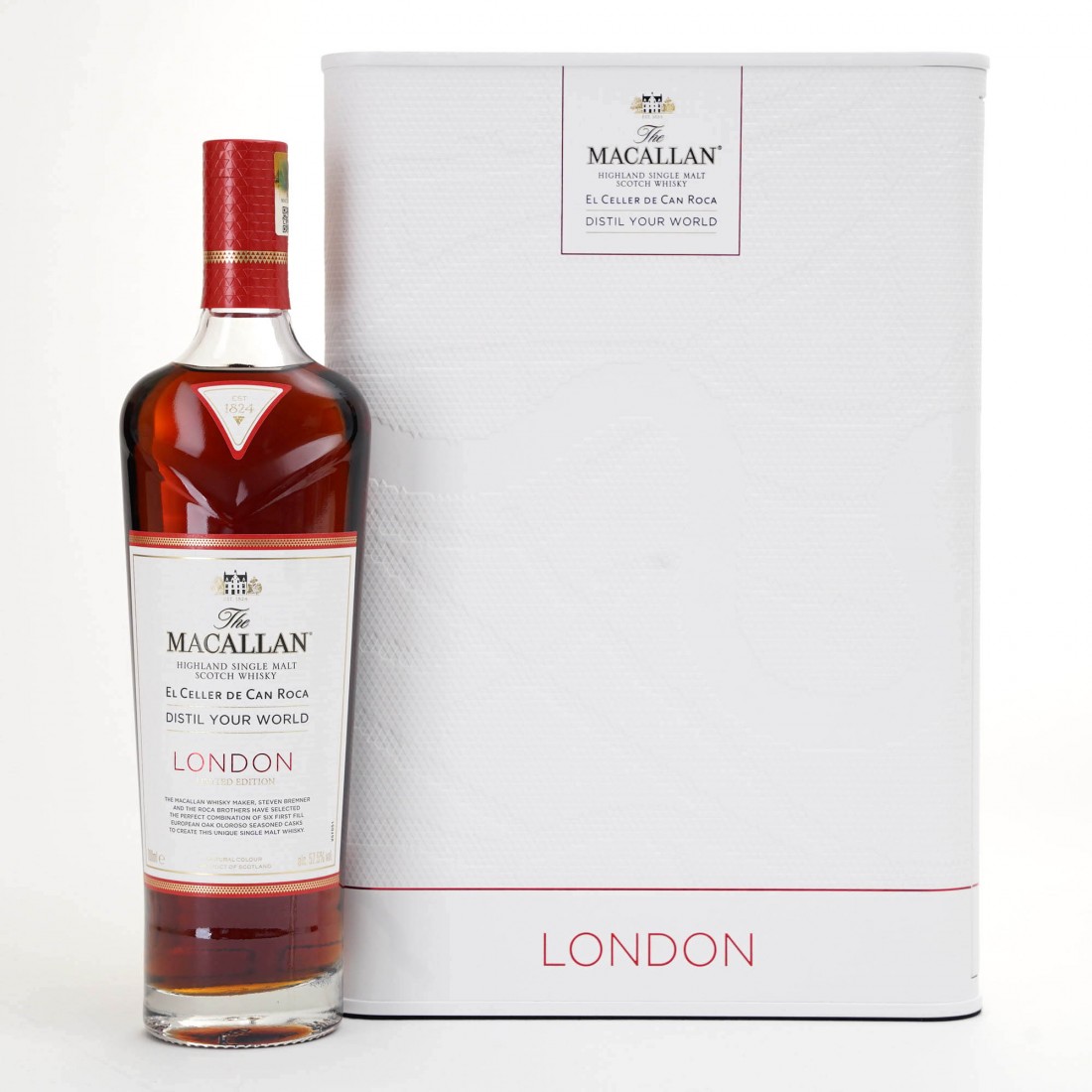 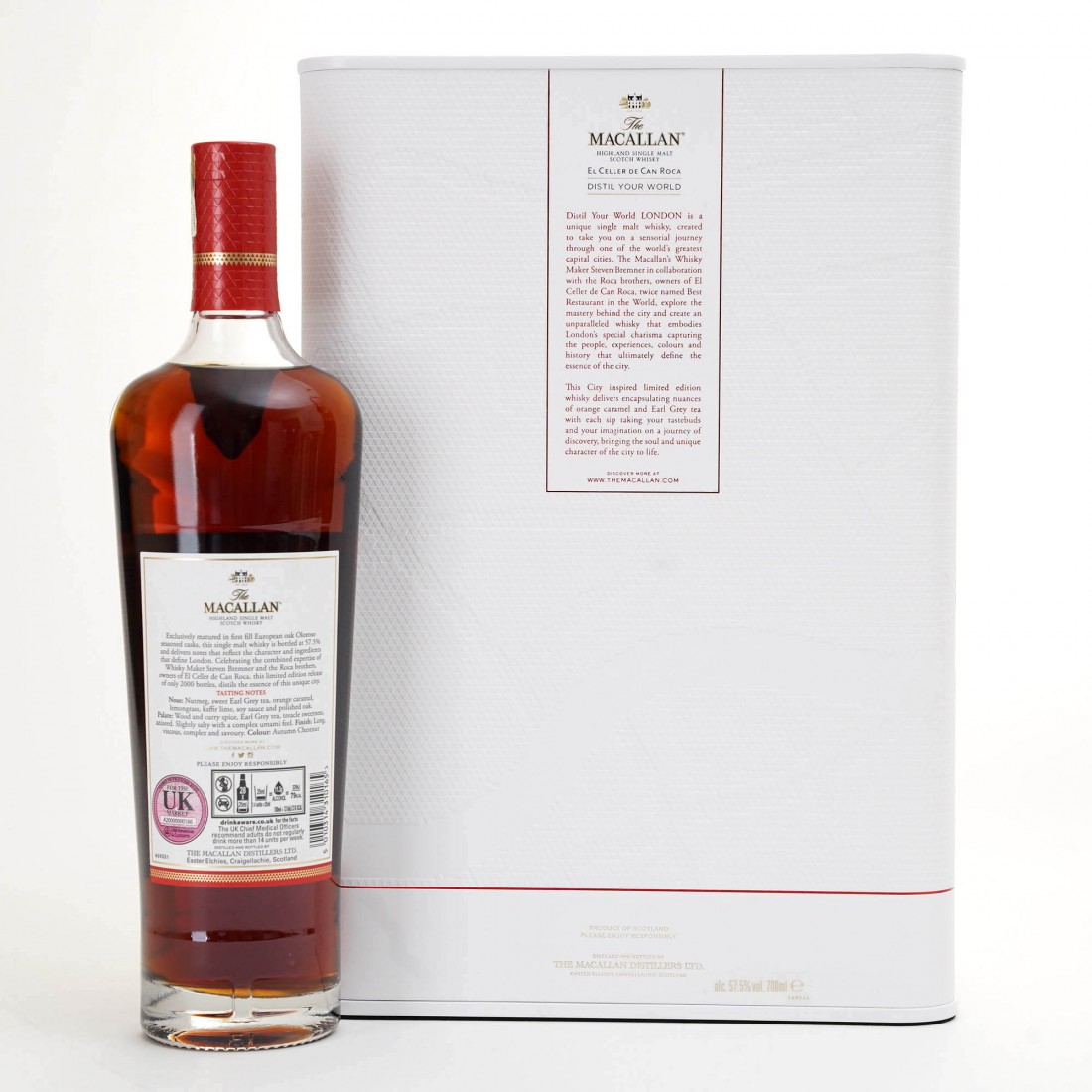 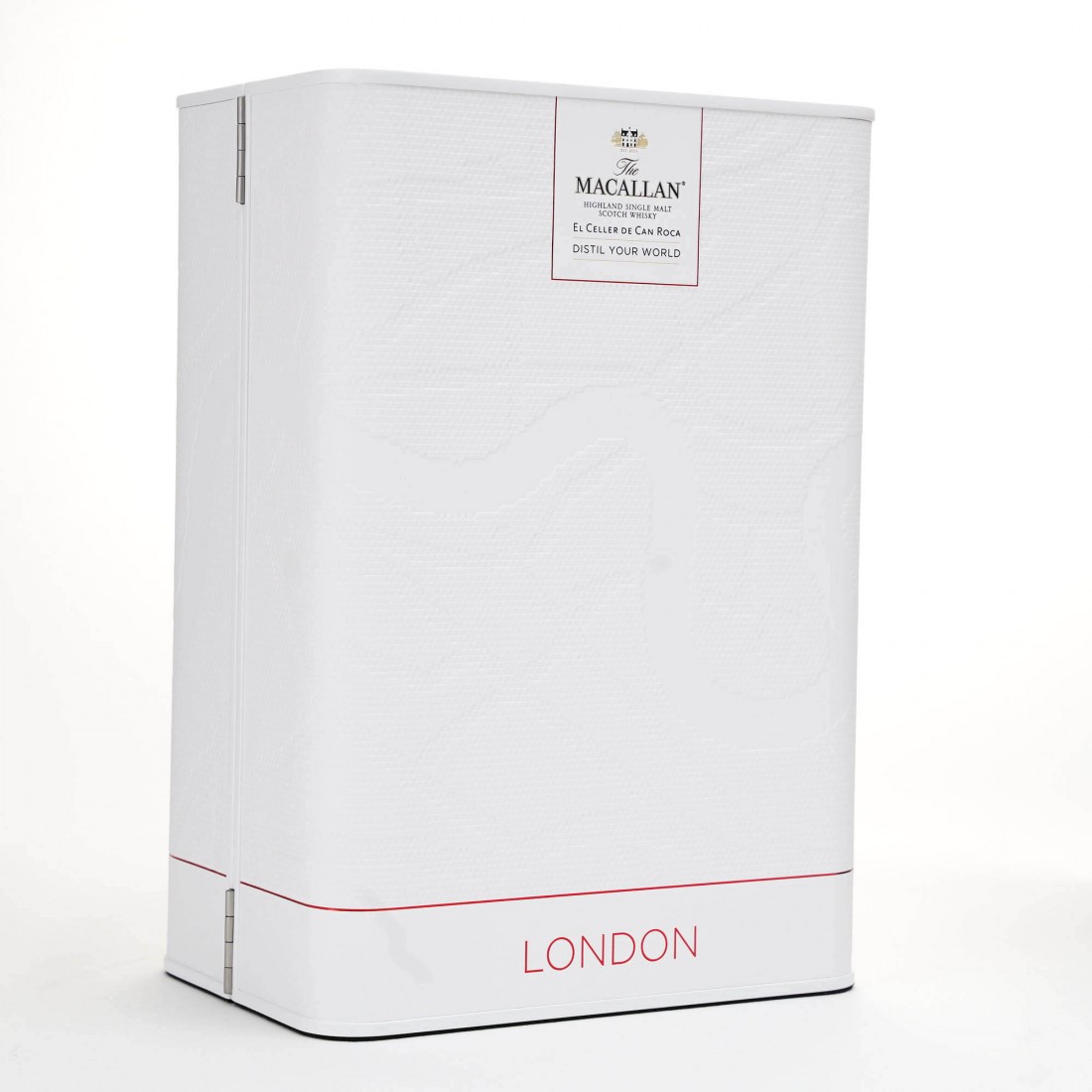 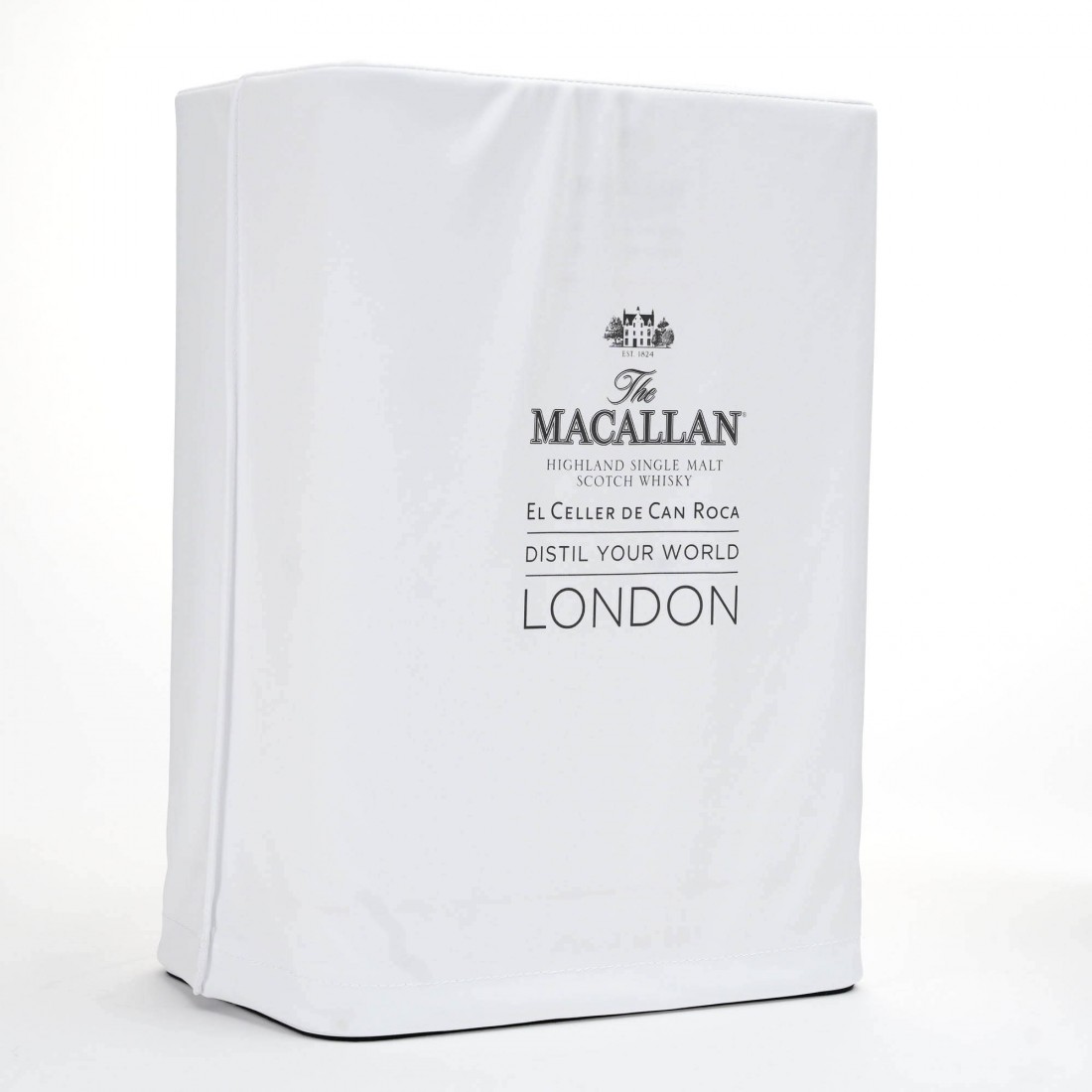 This limited-edition release has been produced by Macallan Whisky Maker, Steven Bremner, alongside the Roca brothers of the world-famous restaurant, El Celler de Can Roca of Girona, Spain. The restaurant opened in 1986 and since then has twice been named best restaurant in the world by Restaurant magazine. Altho the Roca brothers have never felt the need to open more restaurants in different locations, they do occasionally take their cuisine on tour via temporary "pop-ups". Some of these locations have included the city of London, which this release is dedicated to. 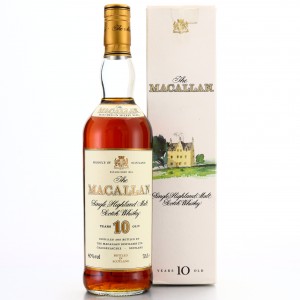 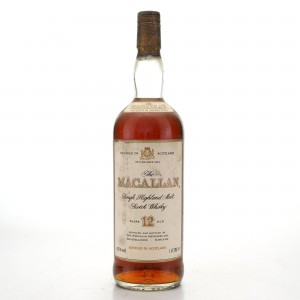 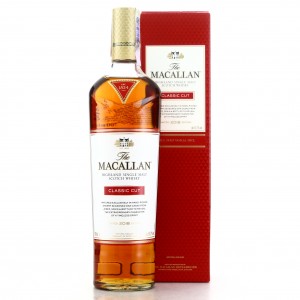 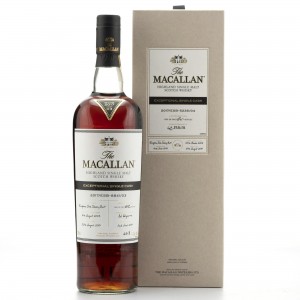