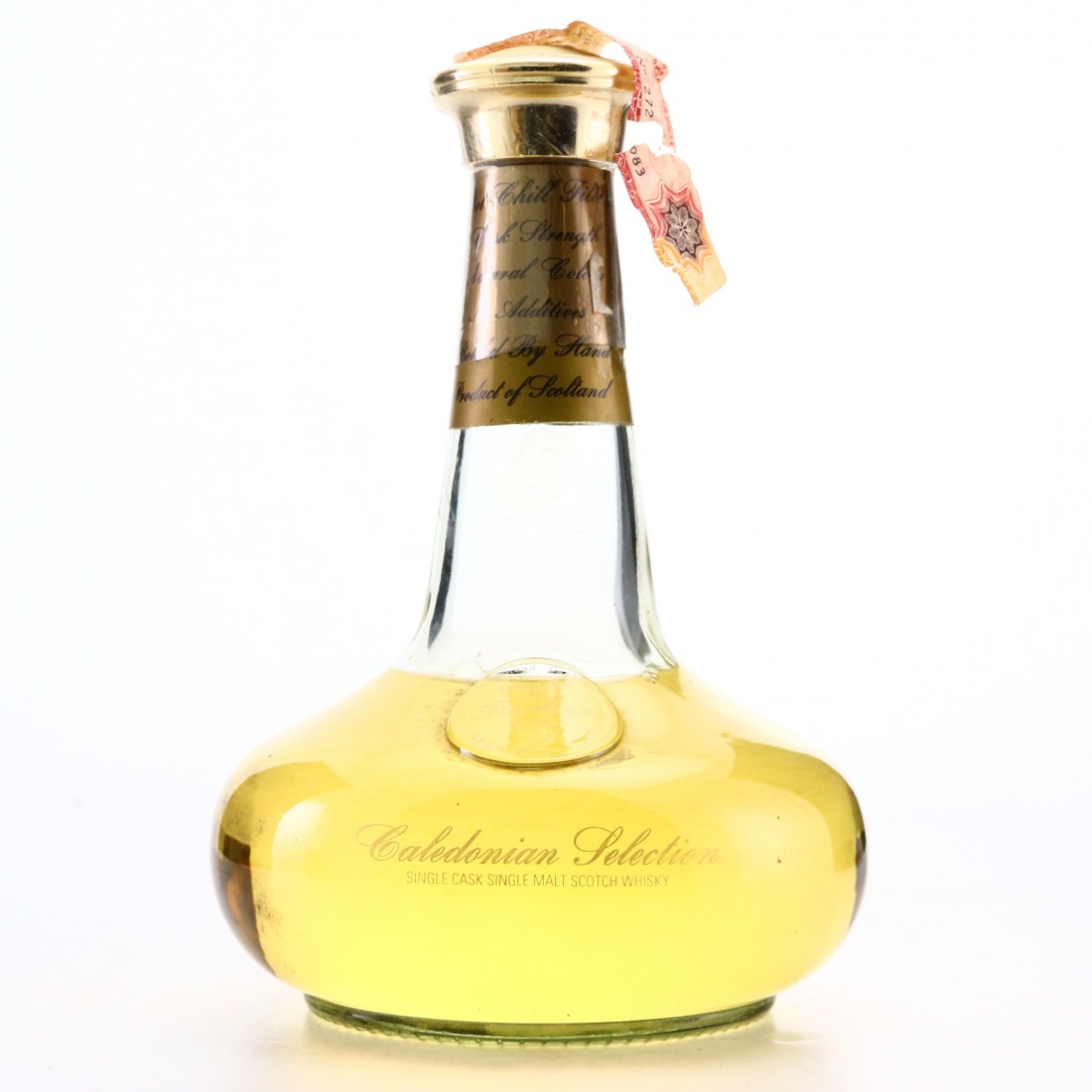 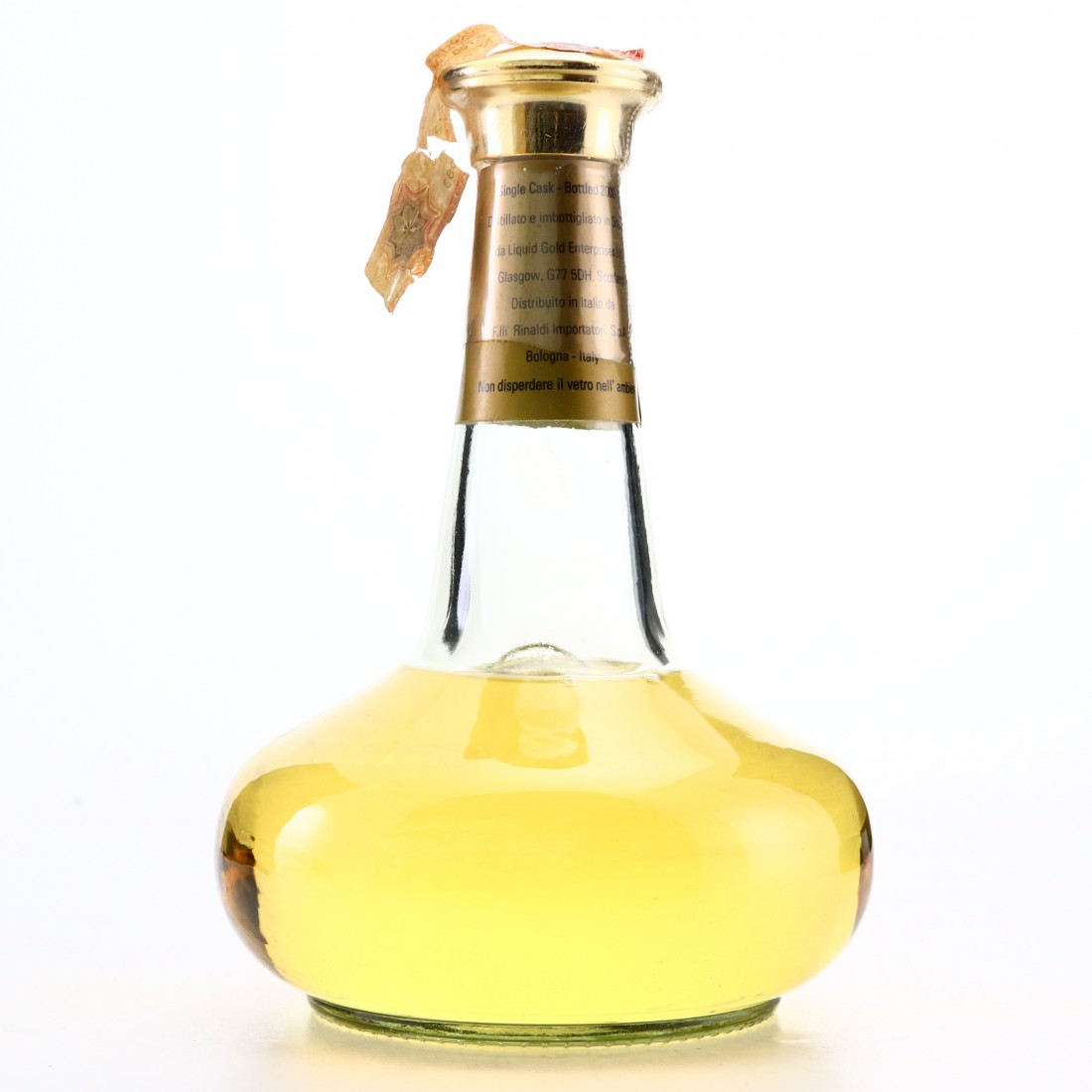 An unusual single cask bottling of Rosebank, produced by Liquid Gold Enterprises in 2000.

Rinaldi import for the Italian market. 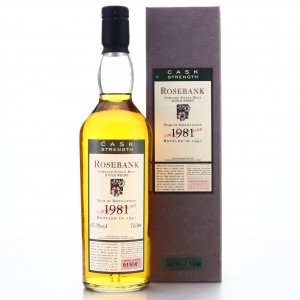 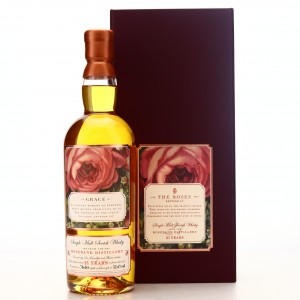 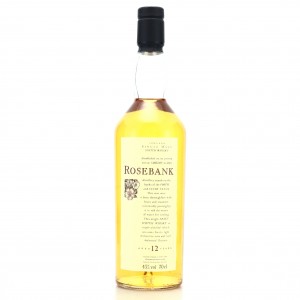 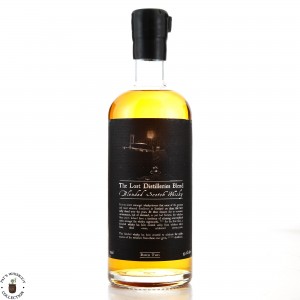