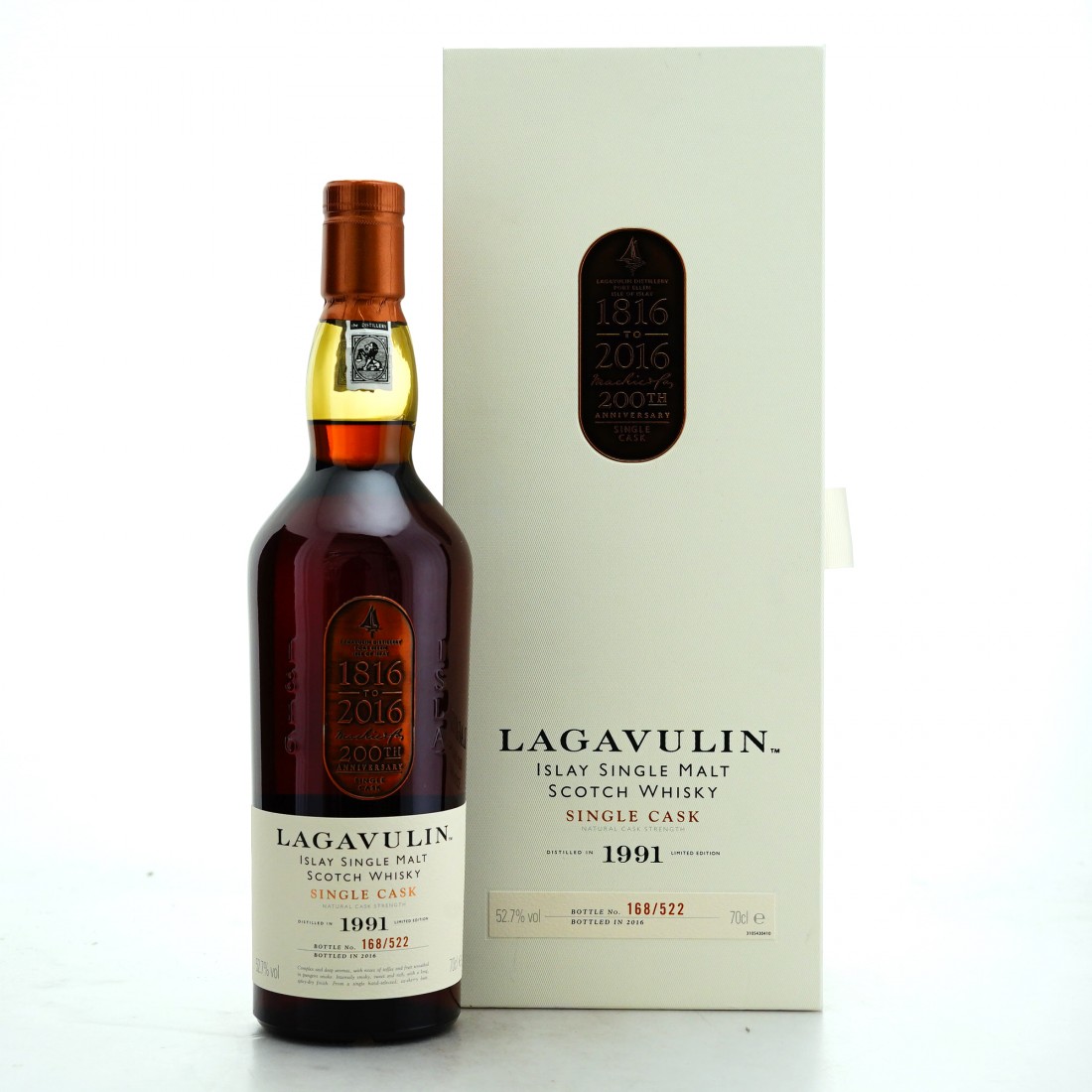 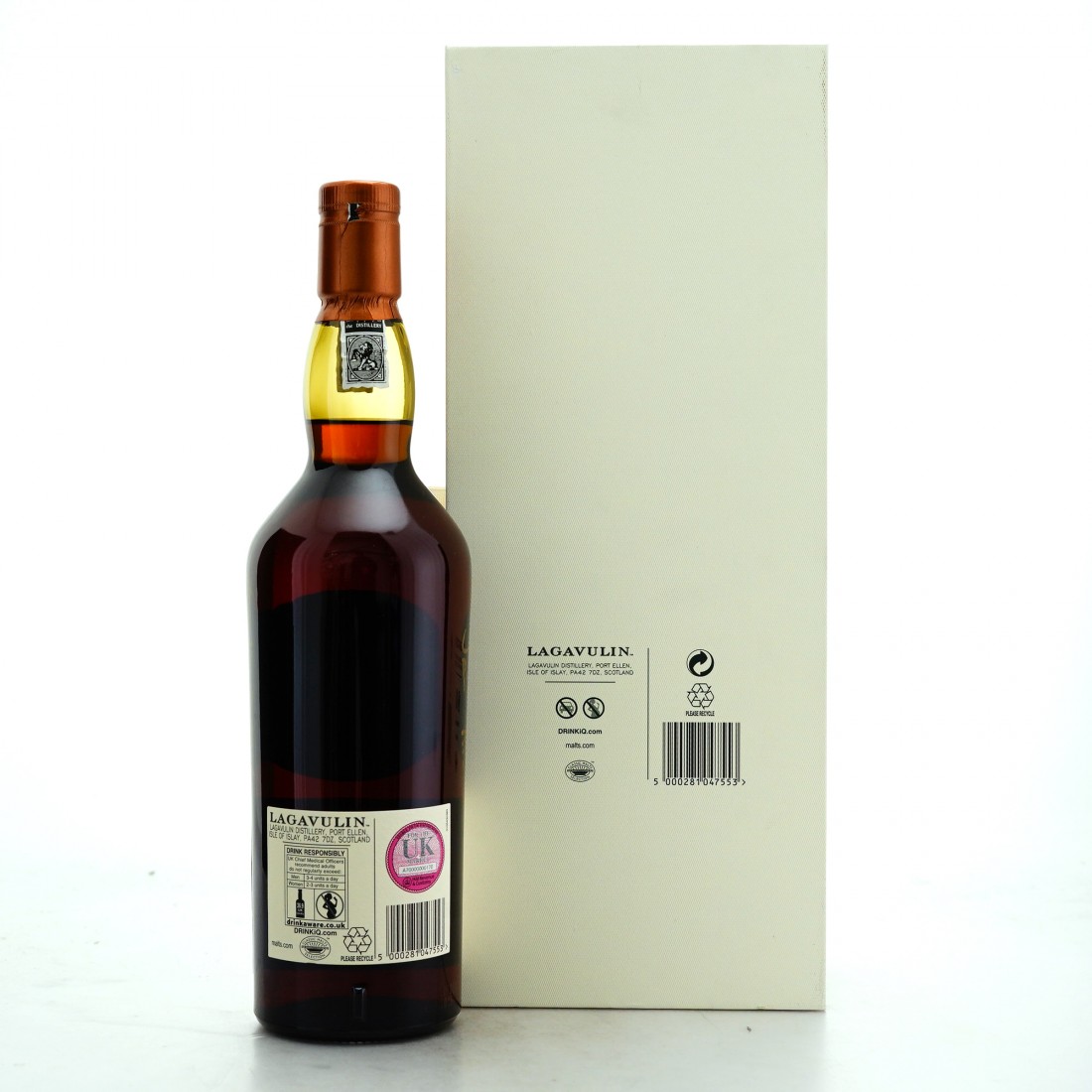 A single cask Lagavulin released in 2016 to celebrate their bicentenary year.

This whisky was distilled in 1991 and filled into a single ex-Sherry butt before being bottled in 2016. One of 522 bottles. 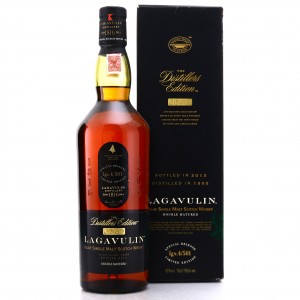 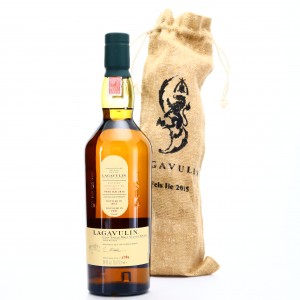 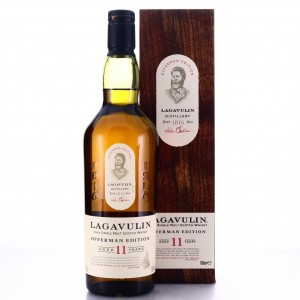 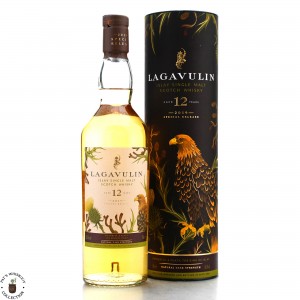