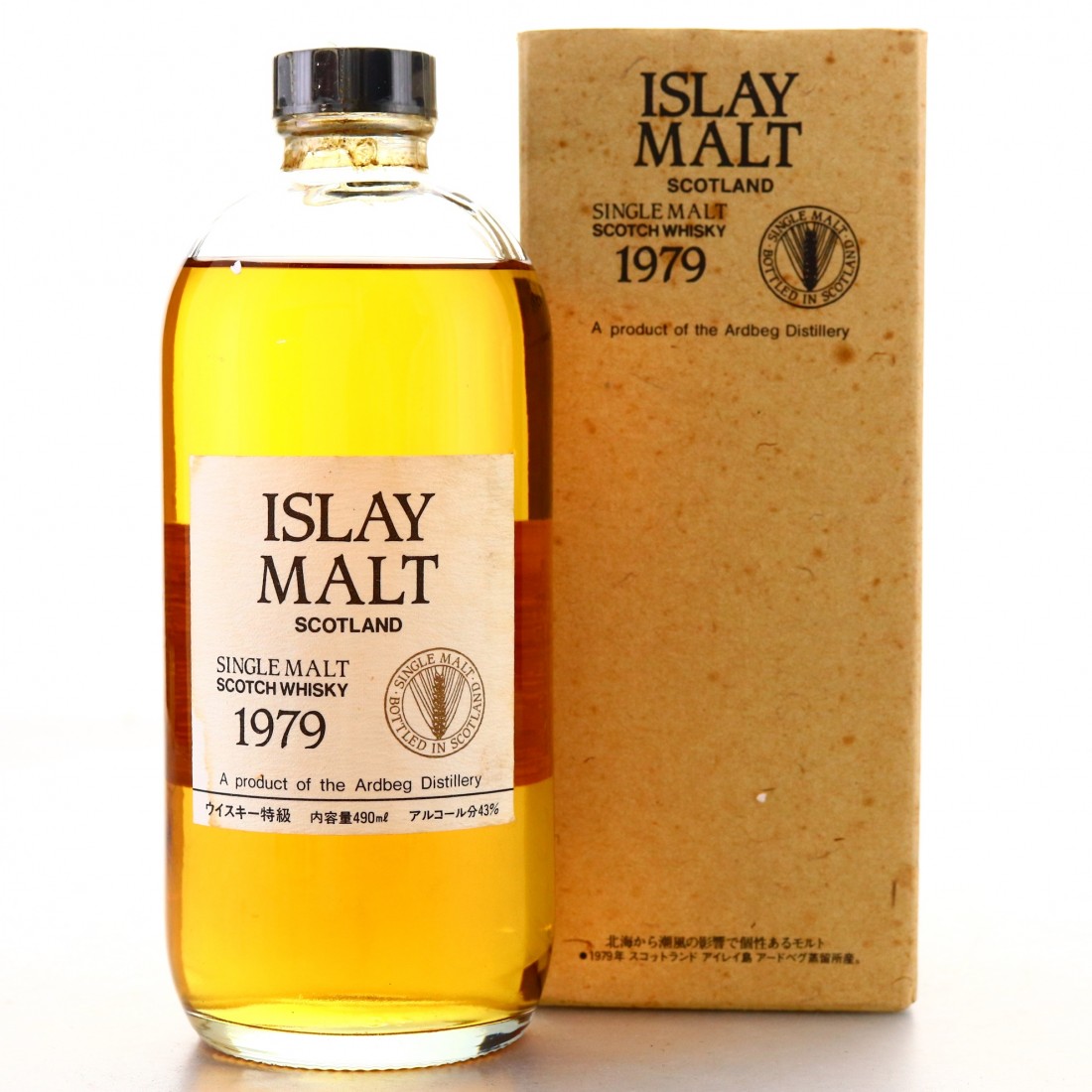 This incredibly rare 1979 vintage was bottled for Nisshoku in Osaka, Japan. 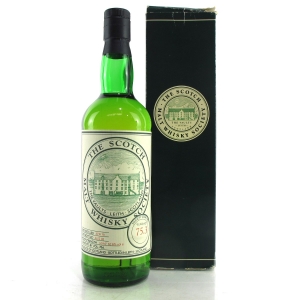 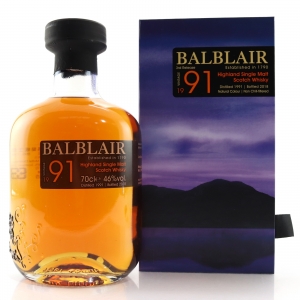 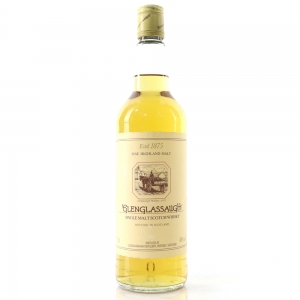 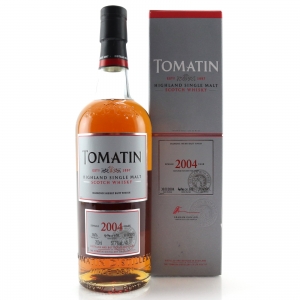