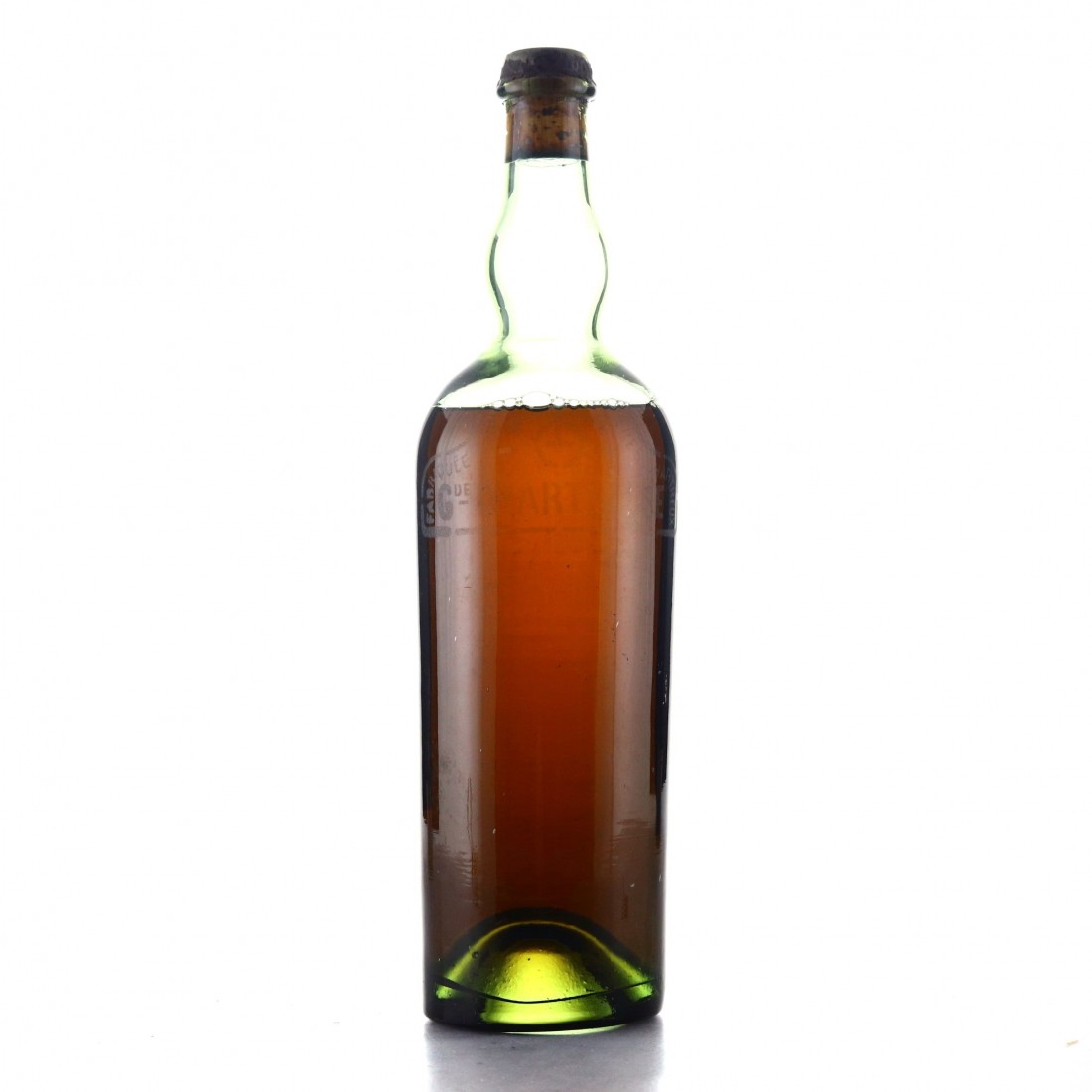 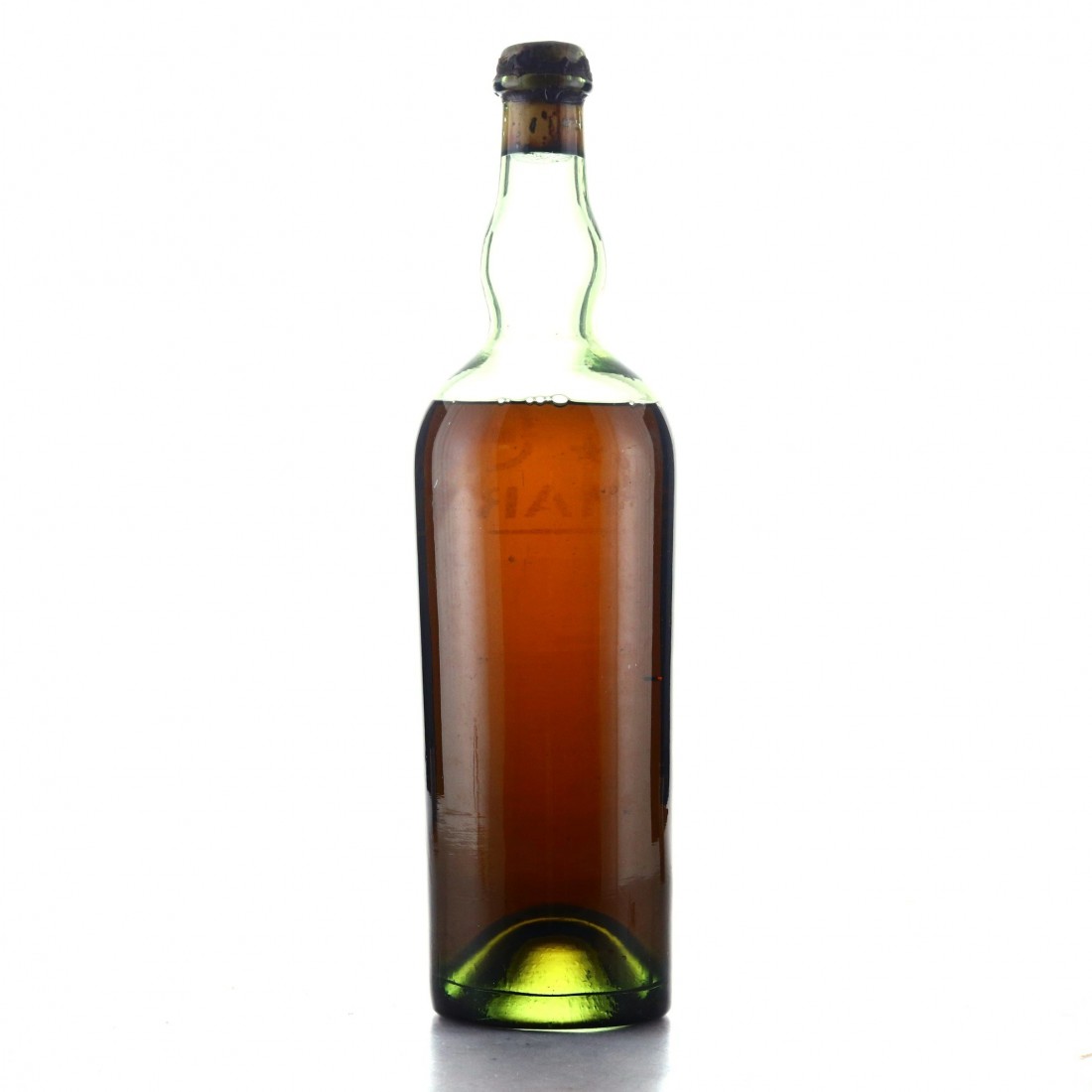 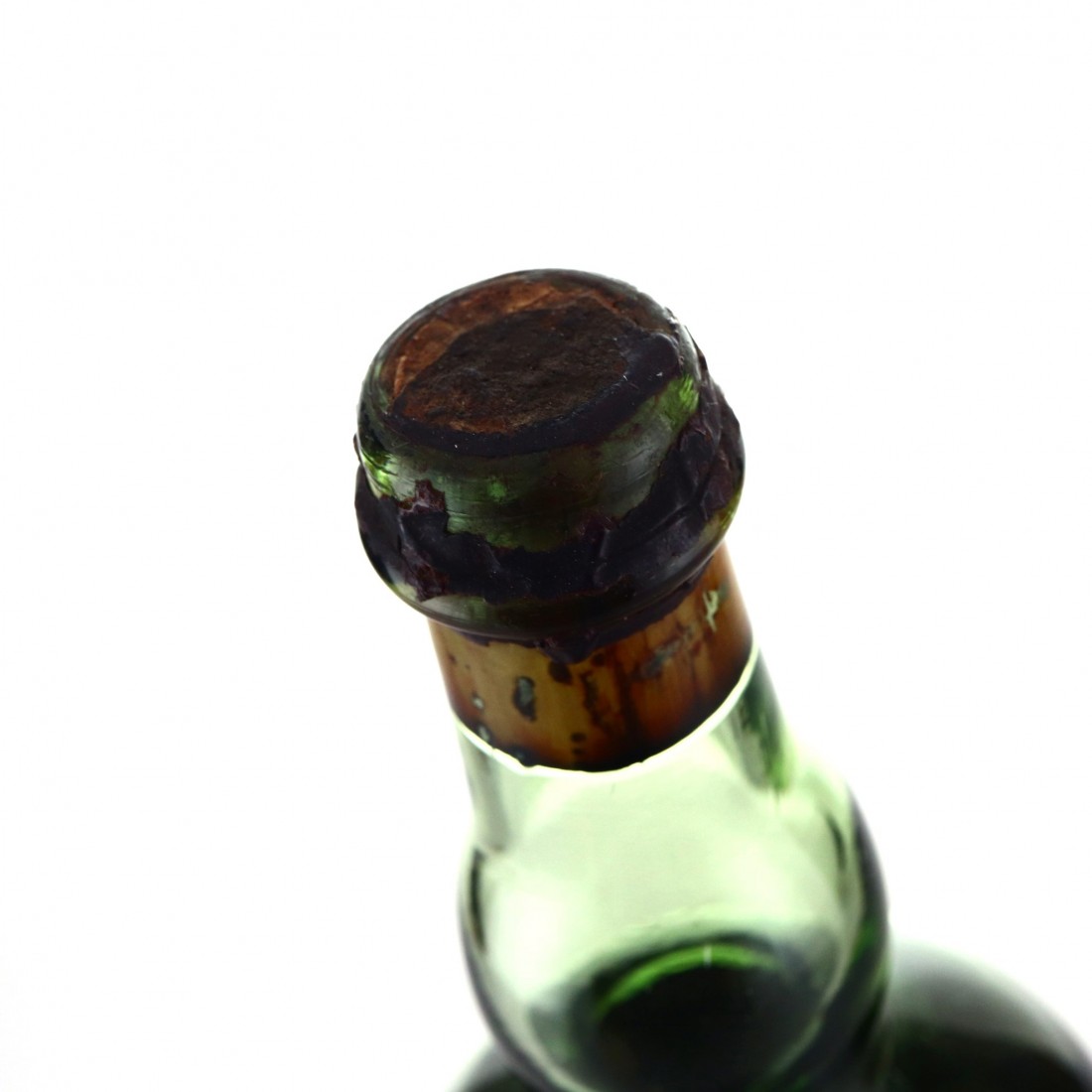 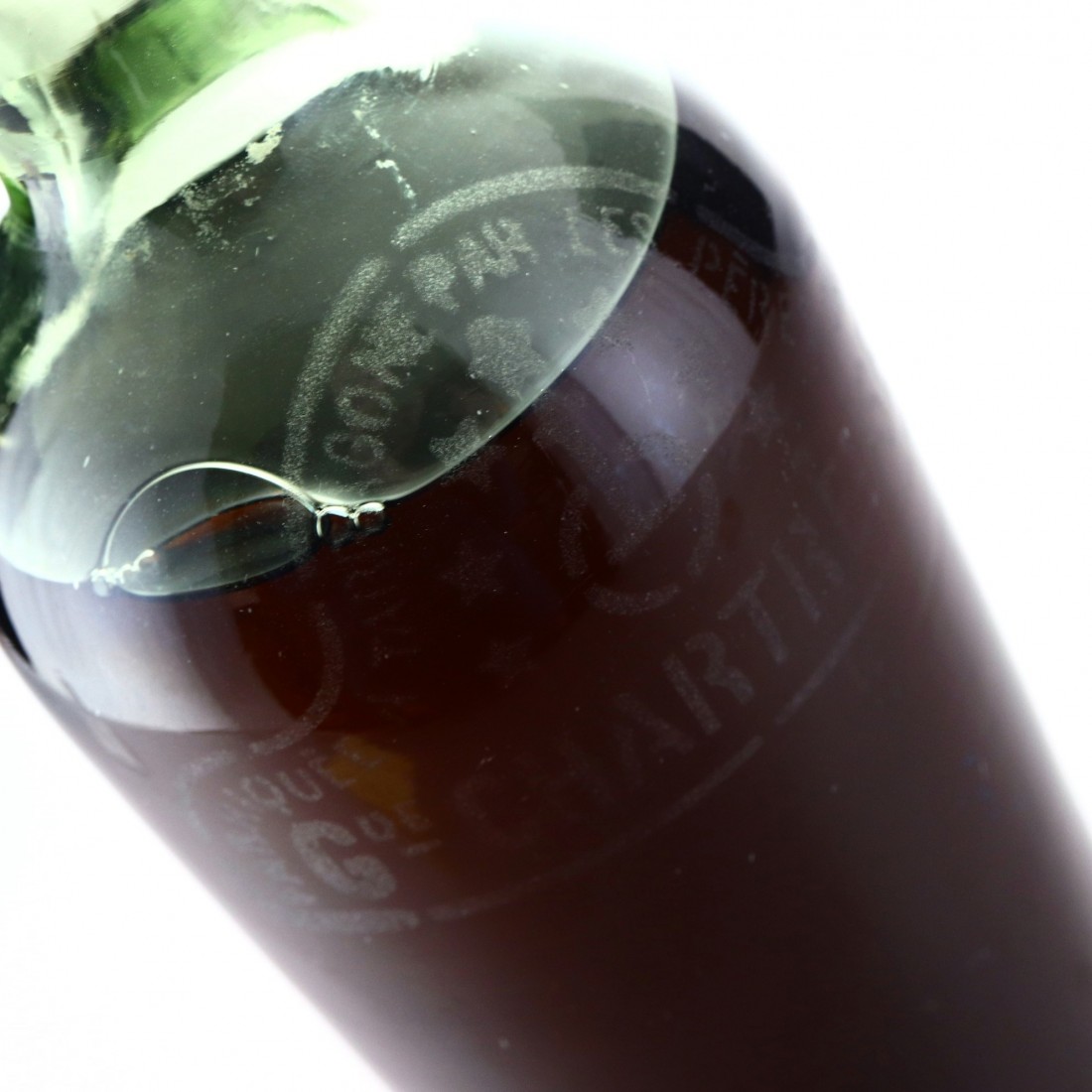 Chartreuse was originally created in 1605 by monks using a recipe for an elixir of long life.  It was produced produced between 1904-1989 in Tarragona (Spain) after the Carthusian Monks were exiled from France. In 1989 the distillery in Tarragona closed down and the production of this liquor returned to France. Today the bottles produced in the distillery of Tarragona have become some of the most expensive and sought after liquors in the world. The recipe contains more than 130 different plants and flowers.

This was produced prior to the Carthusian Monks exile from France between 1904-1989, which saw production moved to Tarragona in Spain. 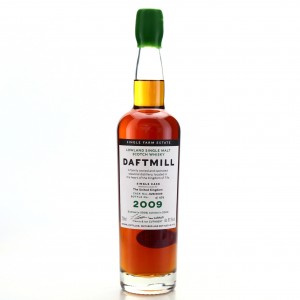 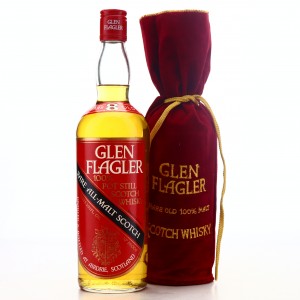 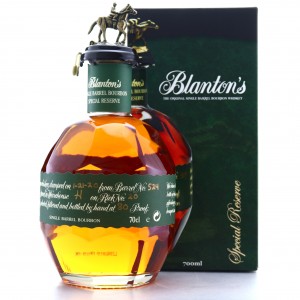 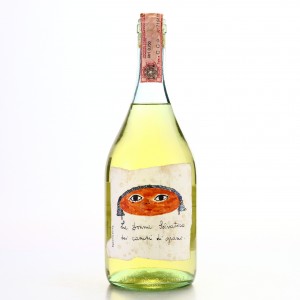