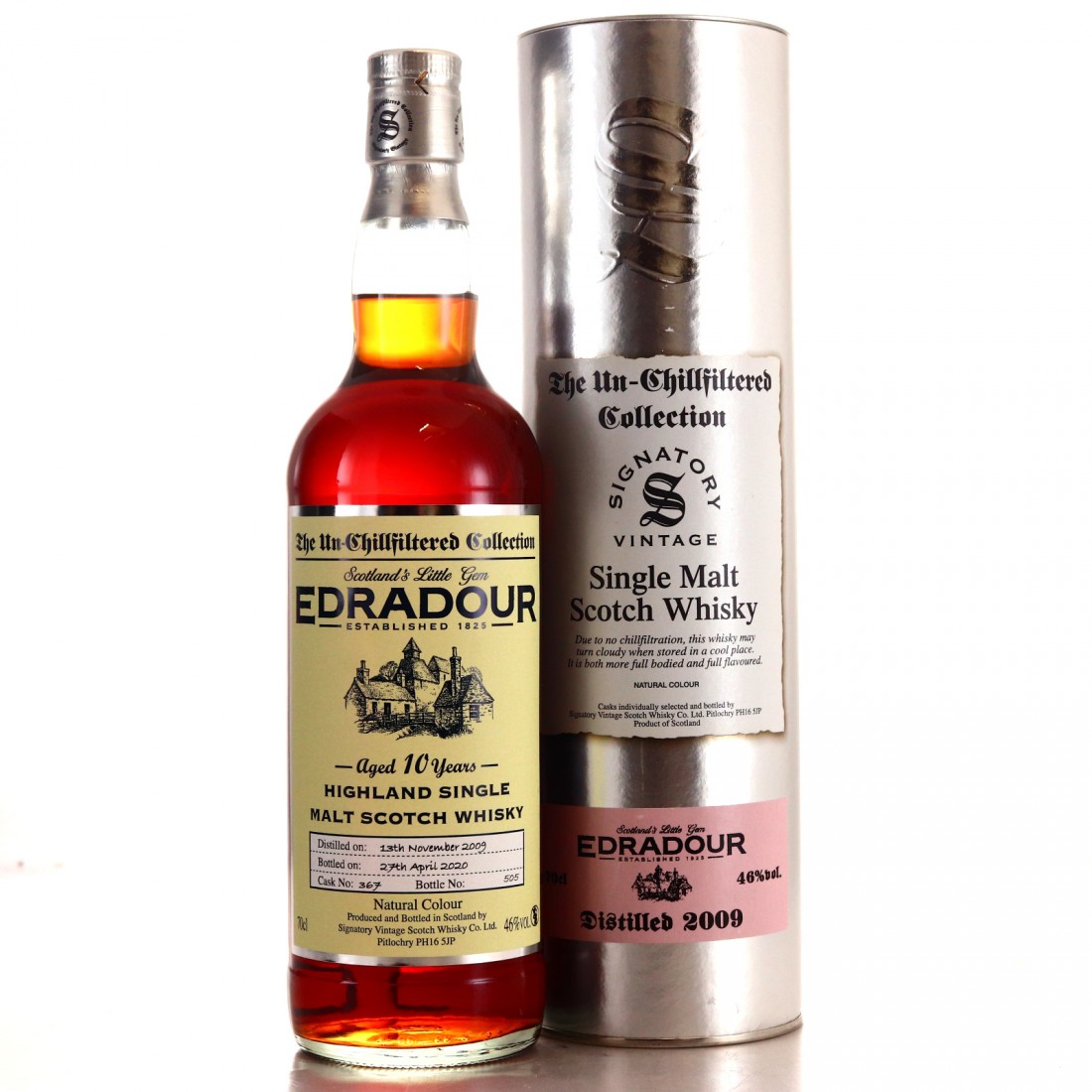 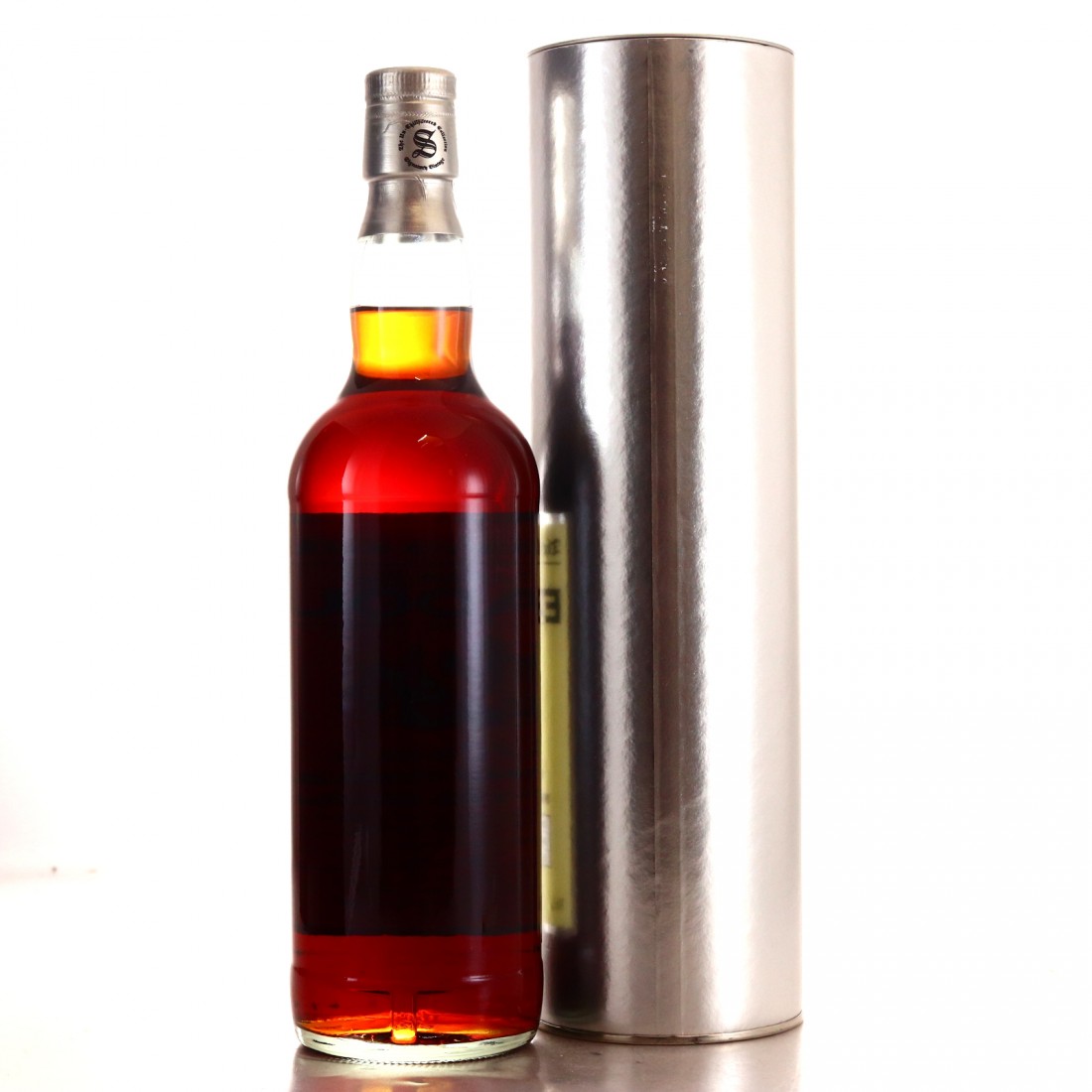 This whisky was distilled on 13th November 2009 and bottled on 27th April 2020 as part of the Un-Chillfiltered Collection. 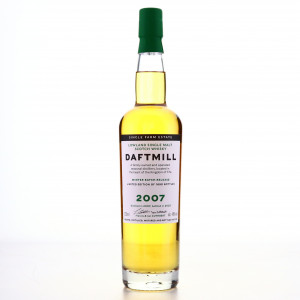 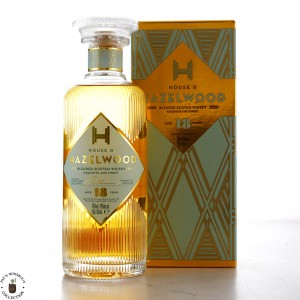 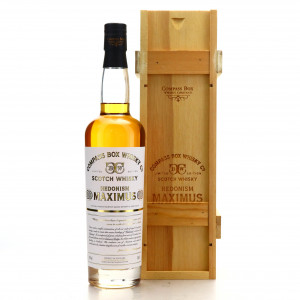 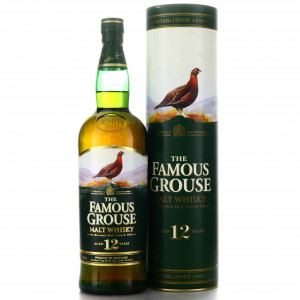