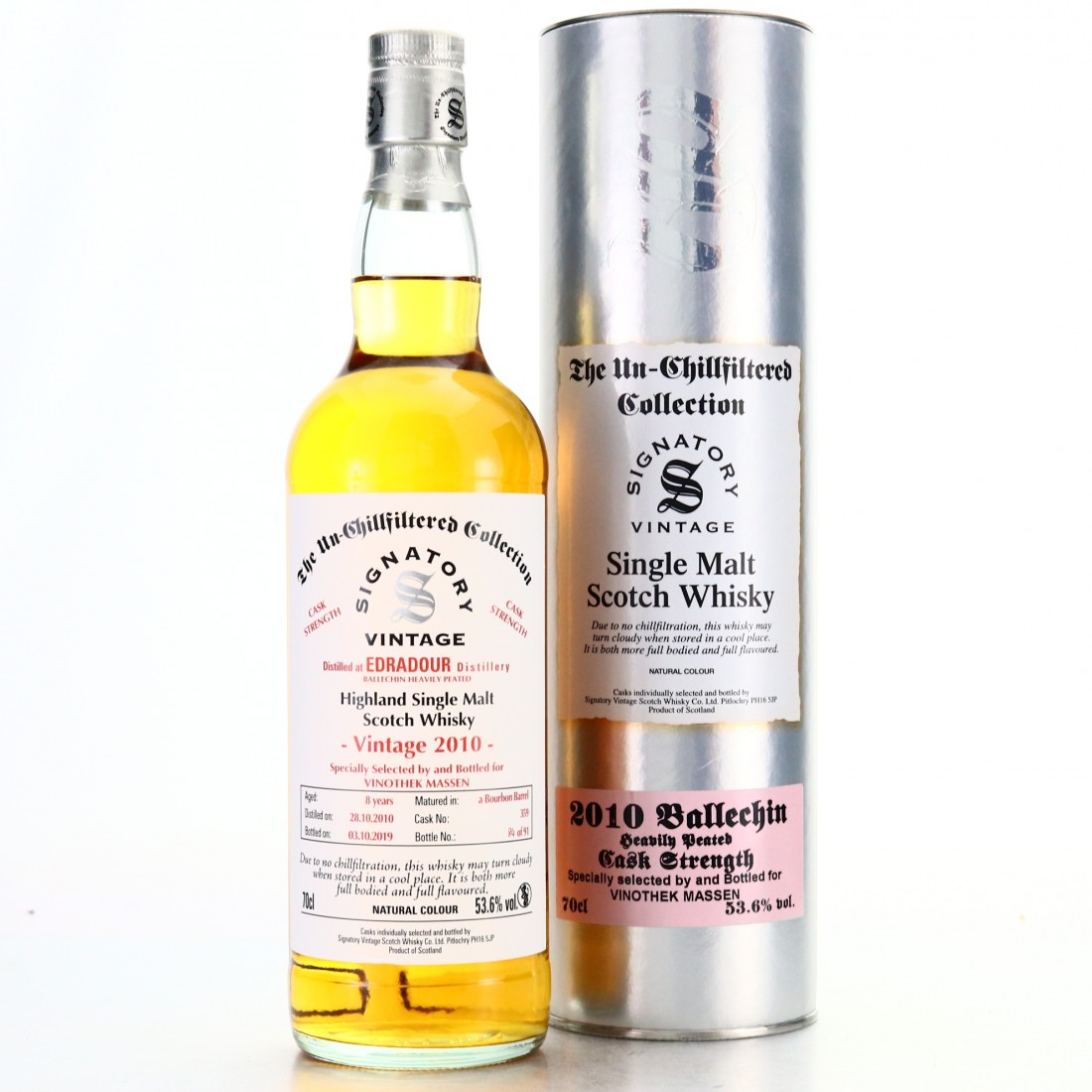 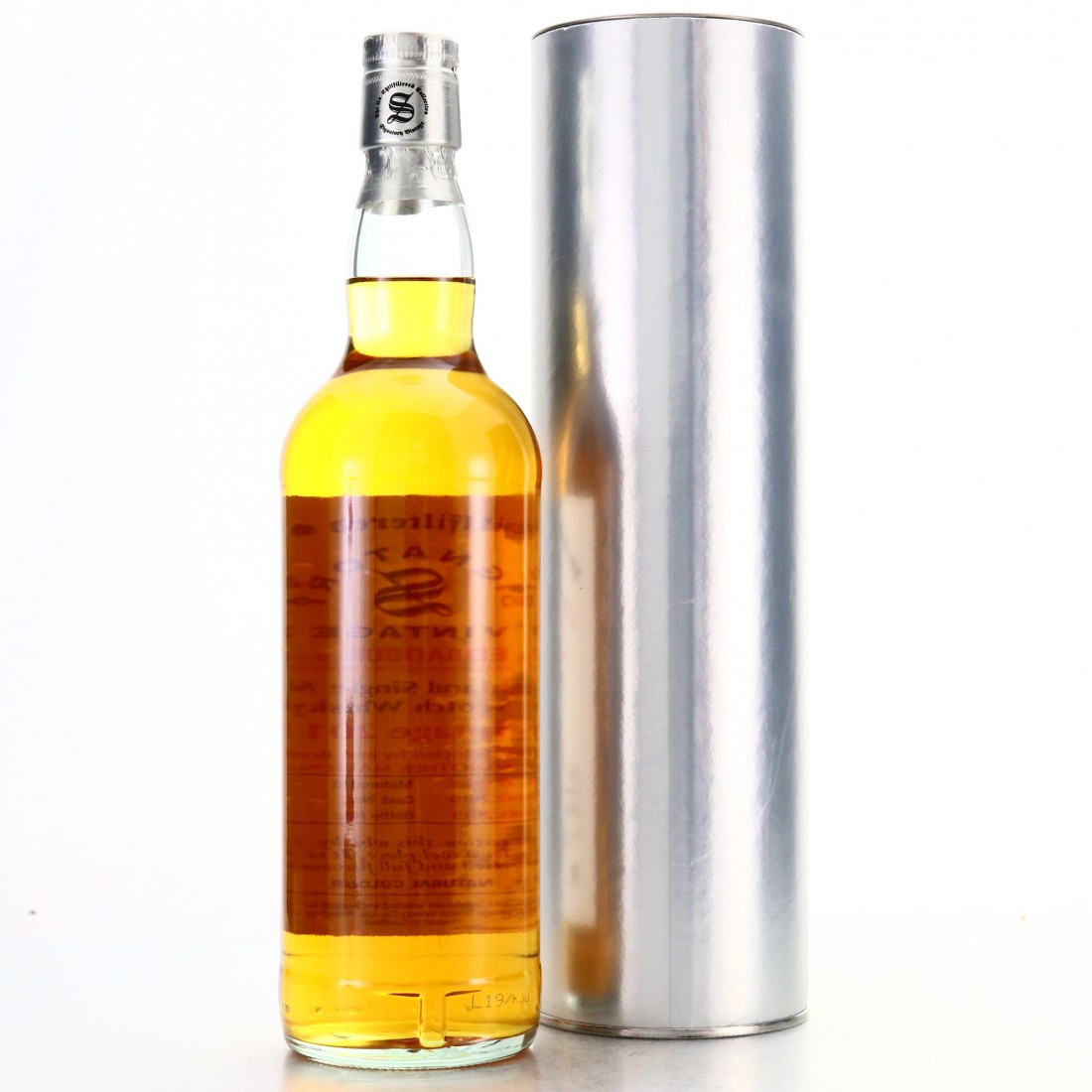 This Edradour was distilled on 28th October 2010 and matured for 8 years in a bourbon barrel before being bottled on 3rd October 2019.

One of 91 bottled especially produced for Vinothek Massen.