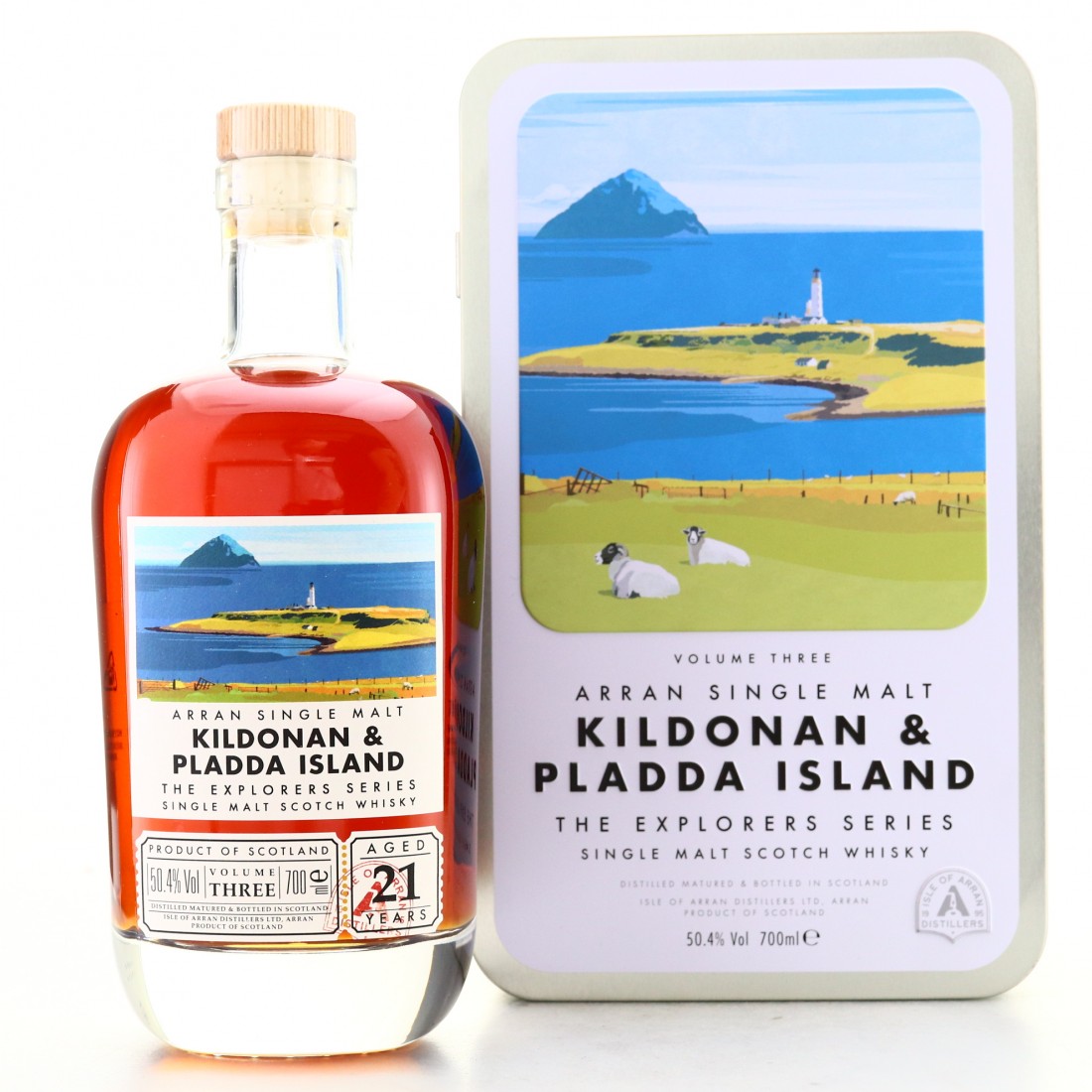 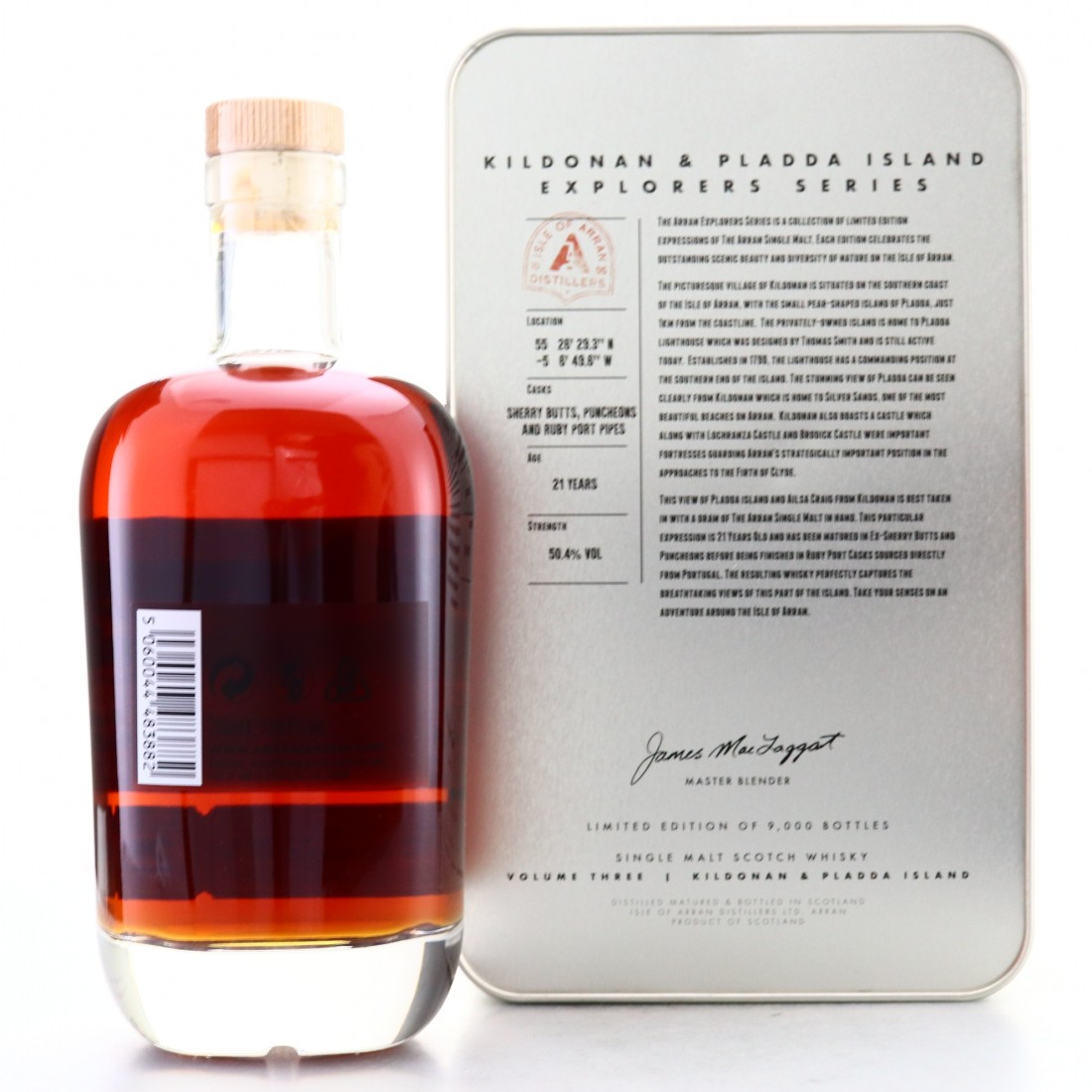 This is the third release in Lochranza distillery's The Explorers Series. It replaced the now-discontinued Smugglers' Series which celebrated the island's illicit whisky history. This range instead celebrates the island's natural charms.

This expression is titled Kildonnan & Pladda Island, with the label depicting the southern coast between the town of Kildonan and the island of Pladda.

This 21 year old was matured in ex-sherry butts and puncheons before being finished in ruby port casks from Portugal. 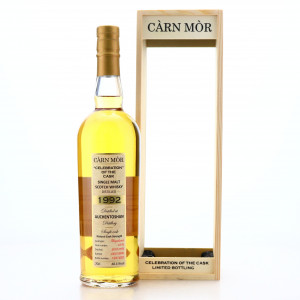 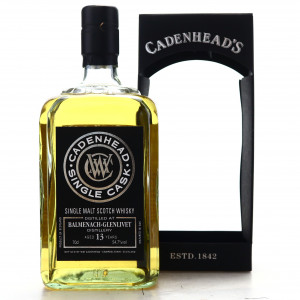 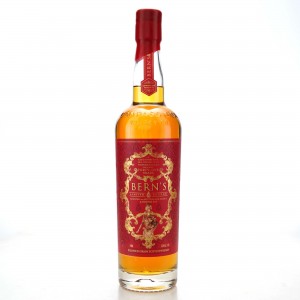 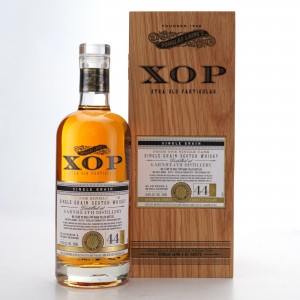