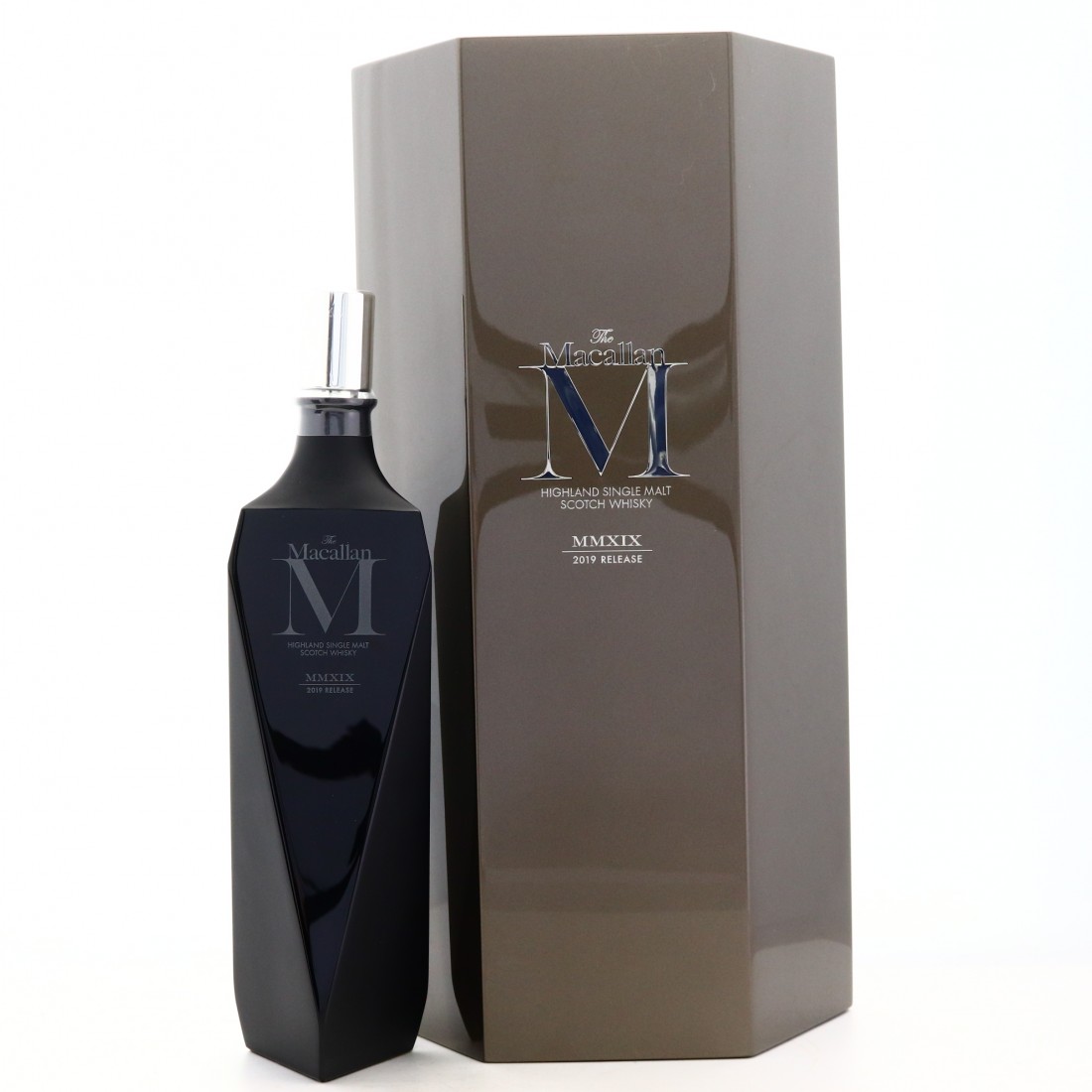 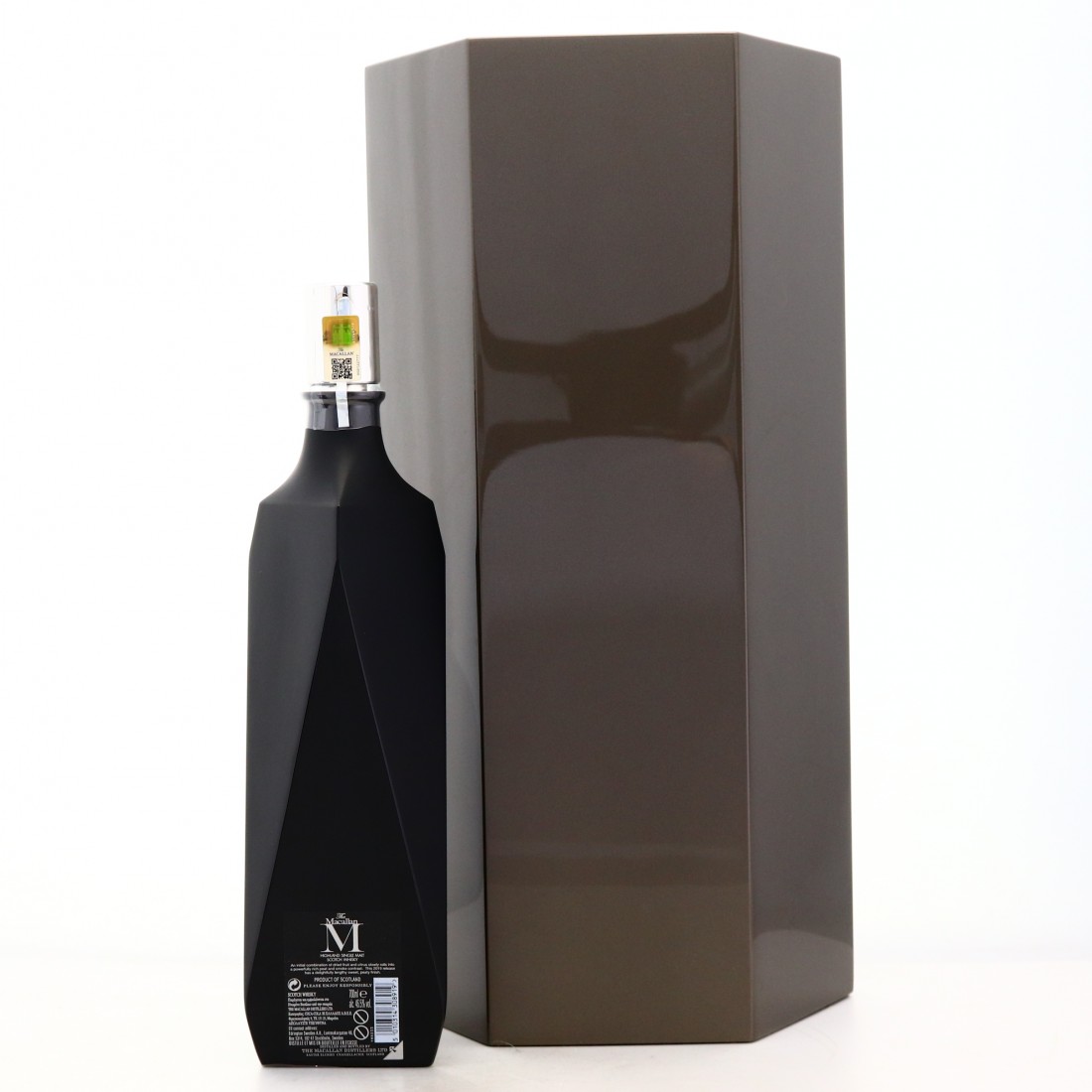 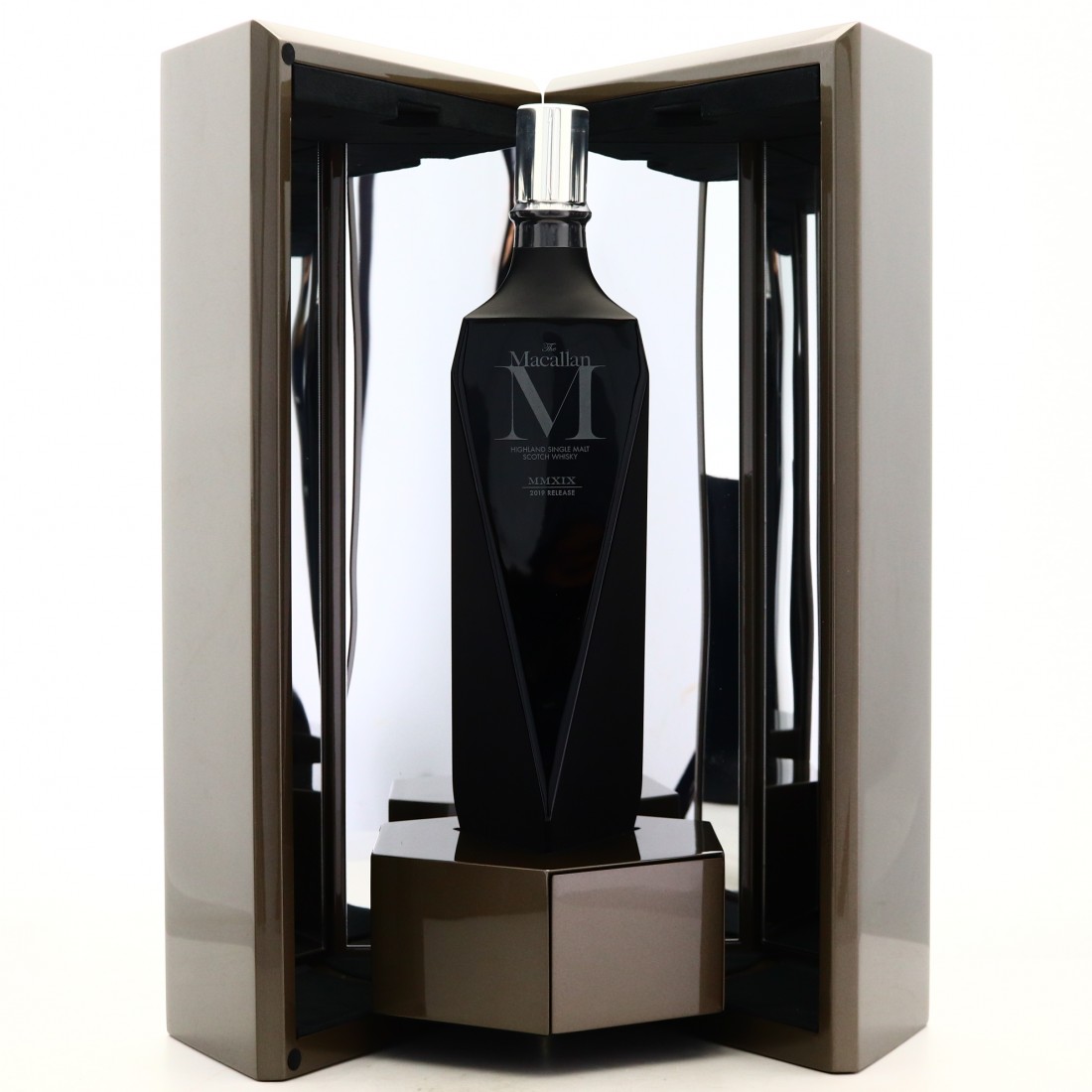 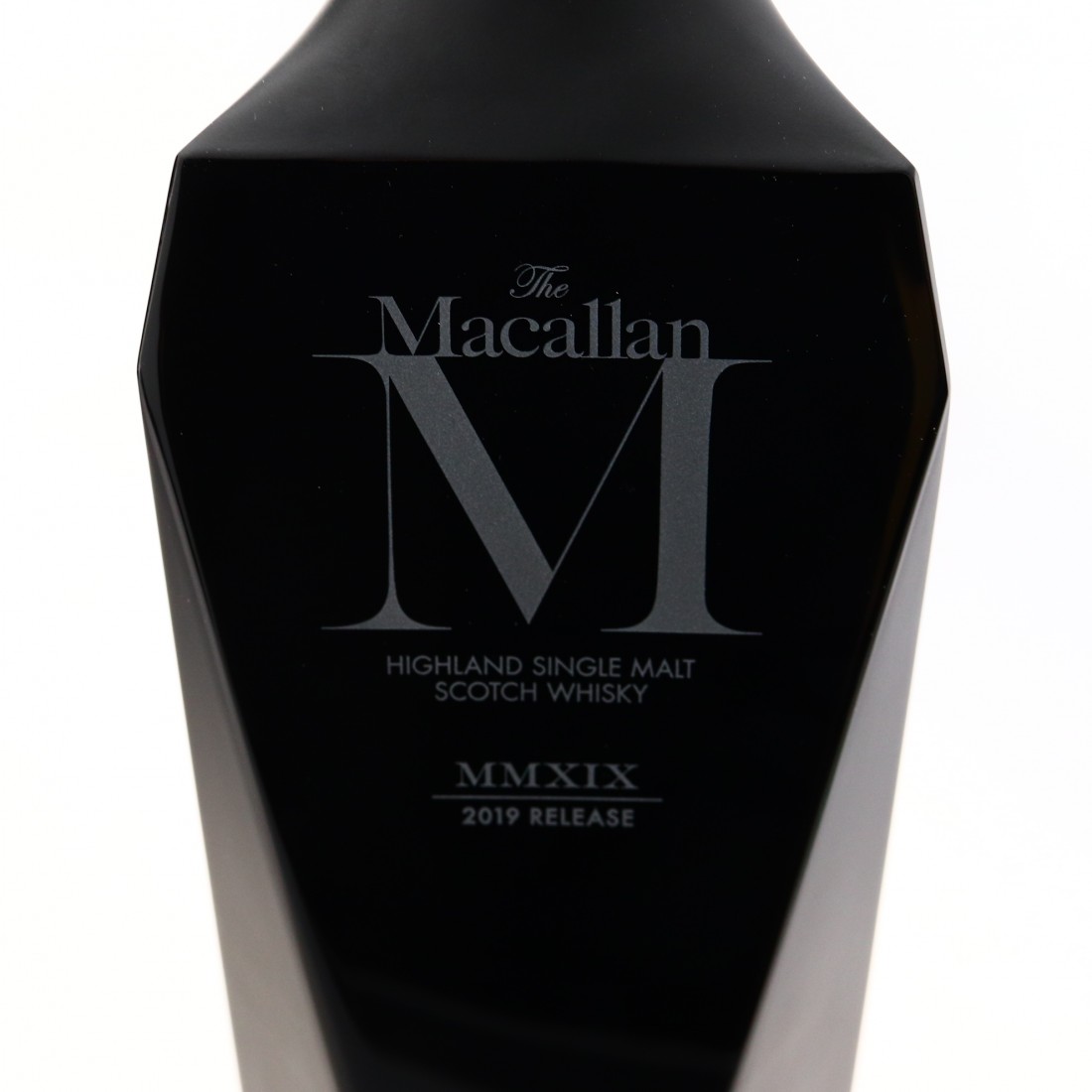 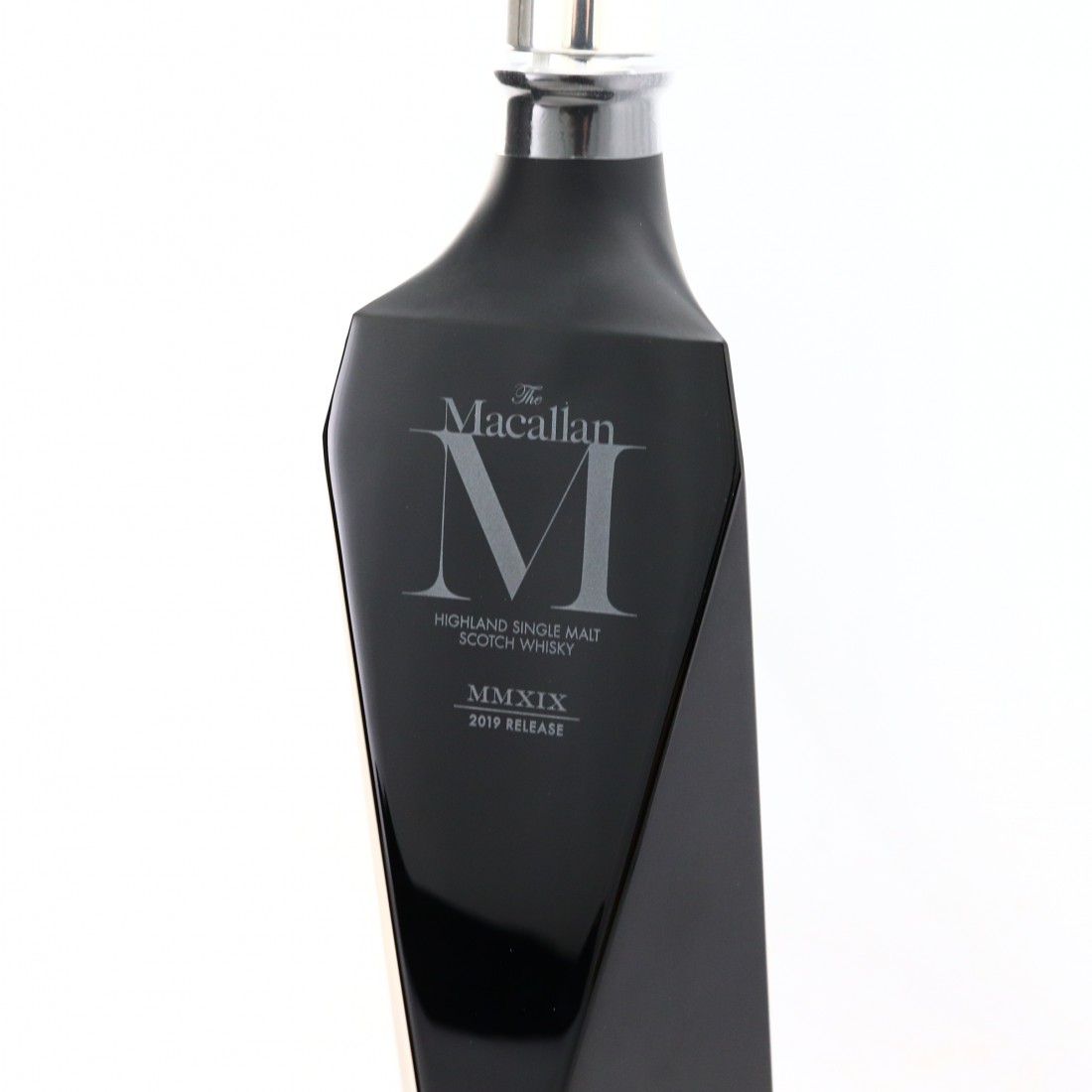 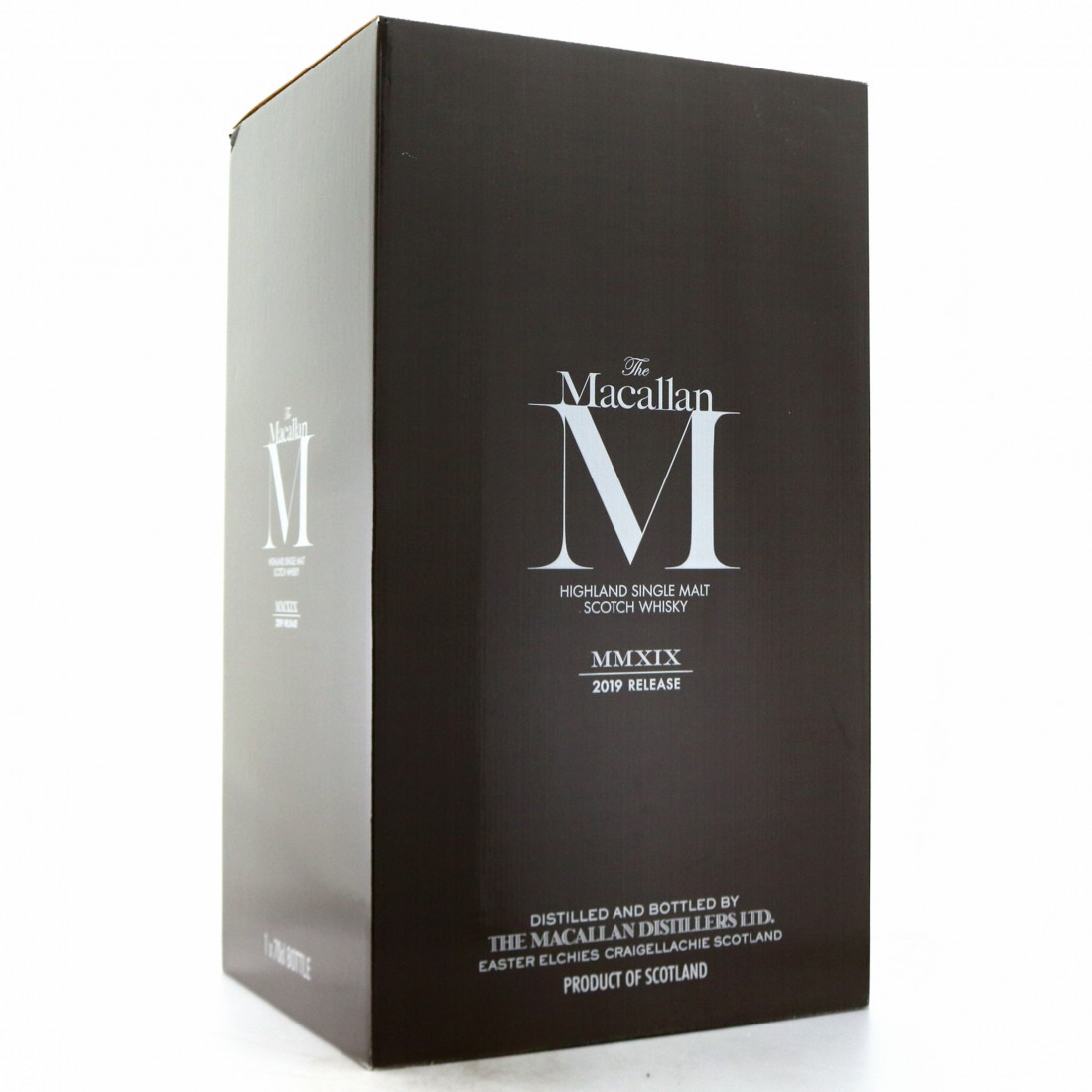 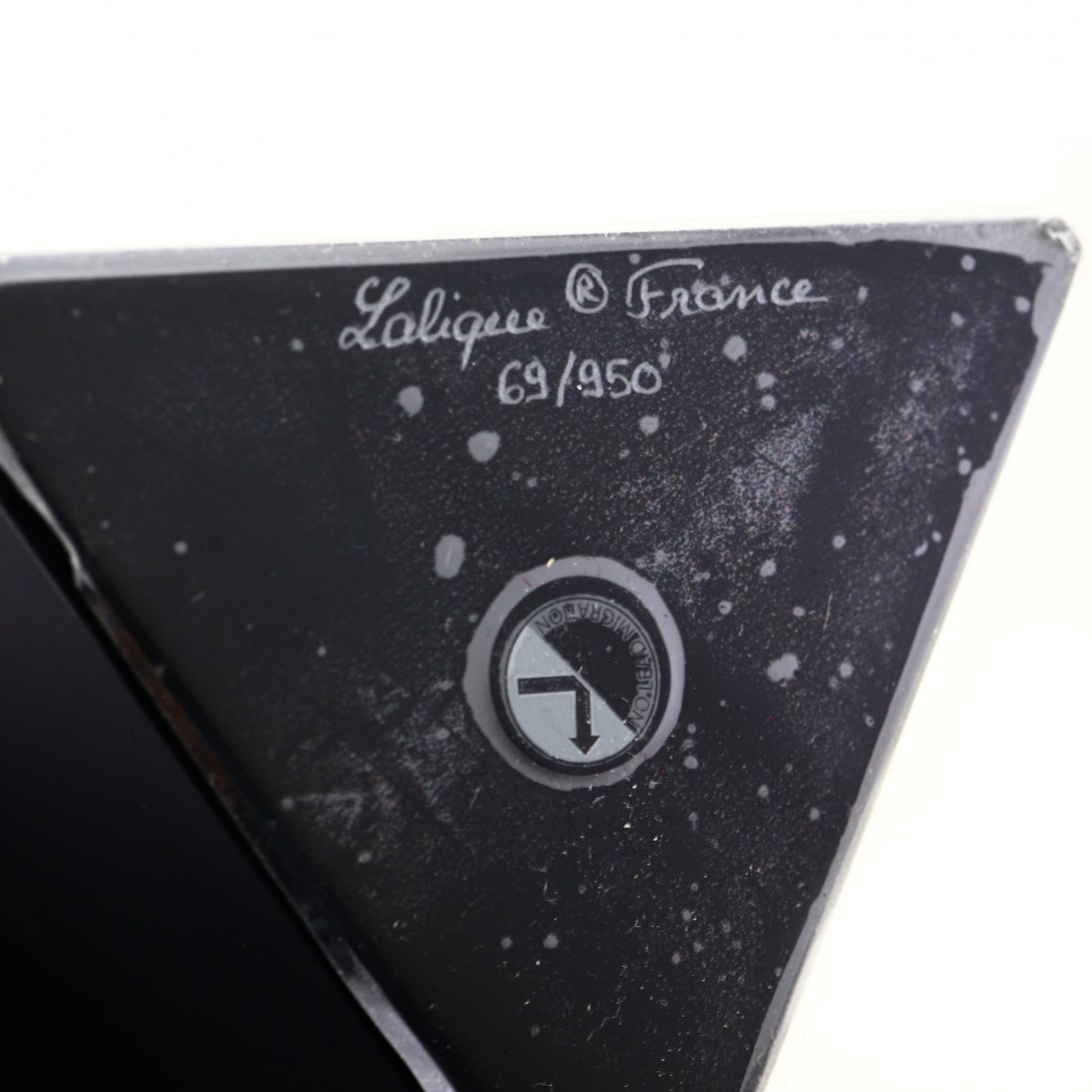 The M was the final premium addition to the Macallan 1824 Series of whiskies, which was produced from 2012 to 2018.

Macallan M Black has a subtle smoky edge to it, and was created to celebrate the distillery's rich heritage and as a knowing nod to Macallan's peaty past.

In true Macallan fashion, the M Decanter is incredibly elegant and impressive to look at, without even considering the contents. The crystal decanter is designed by Fabien Baron a well known French film and art director, and created by Lalique.  It is one of the more difficult decanters to produce as it requires a 15 stage finishing process.

Only 950 bottles of the 2019 release were produced, and were bottled at 46.5%, making this bottling the strongest so far! 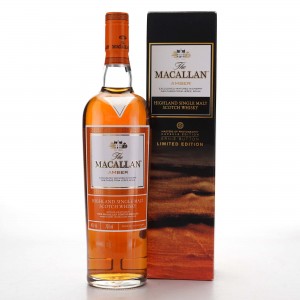 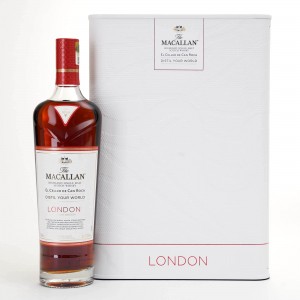 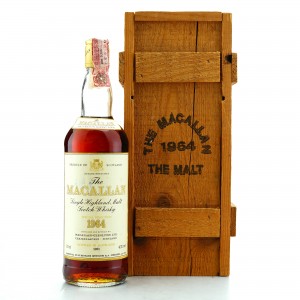 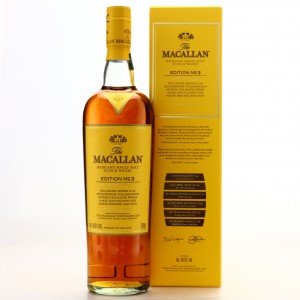