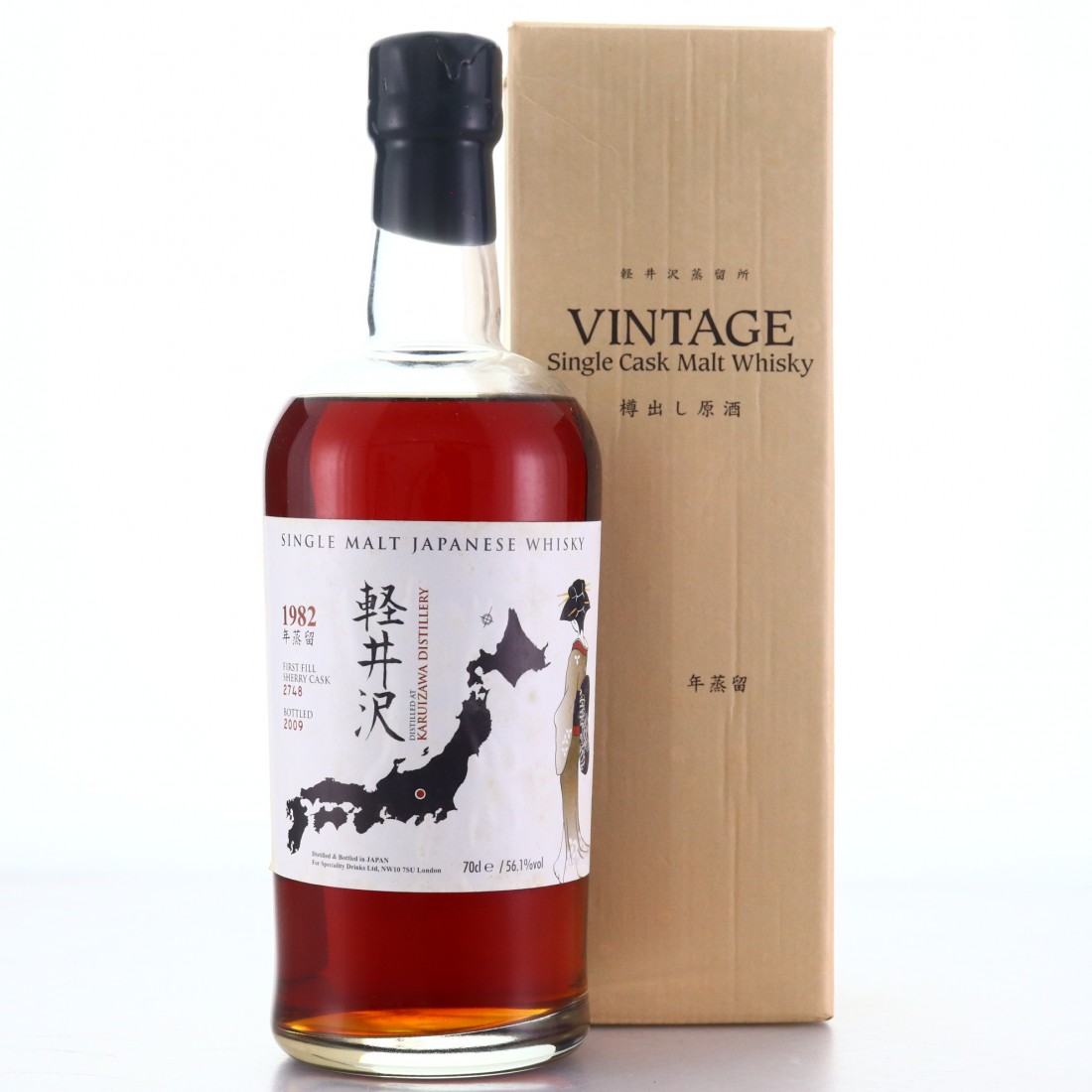 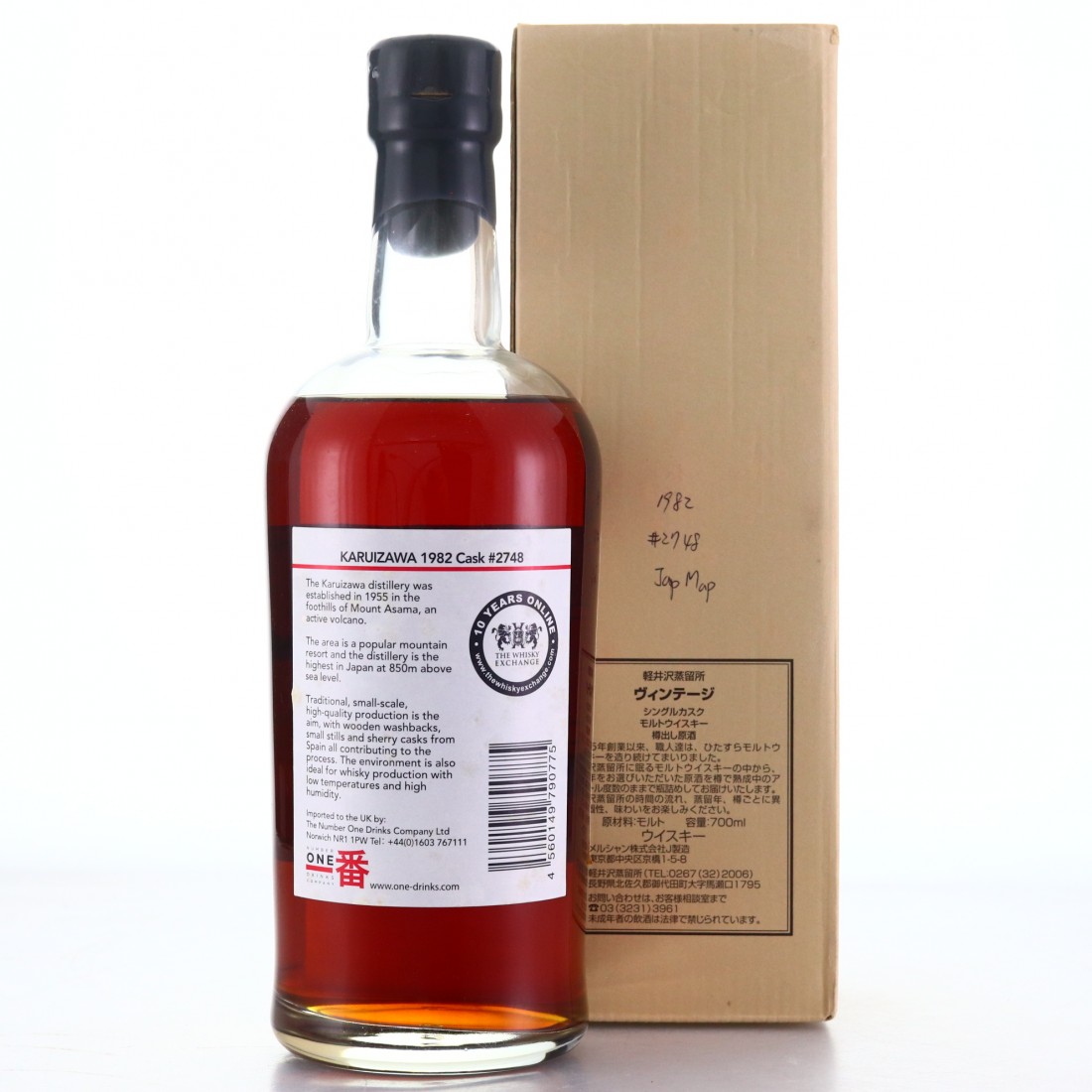 This whisky was distilled in 1982 and laid to rest in first fill sherry cask #2748 before being bottled in 2009 for The Whisky Exchange. 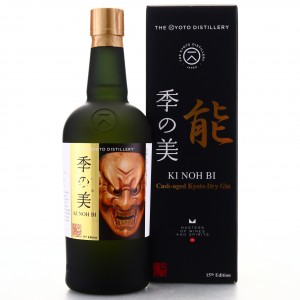 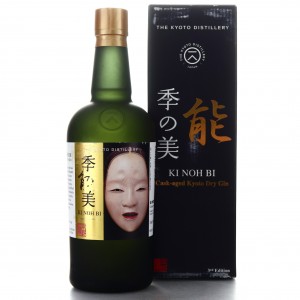 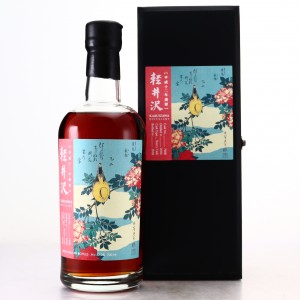