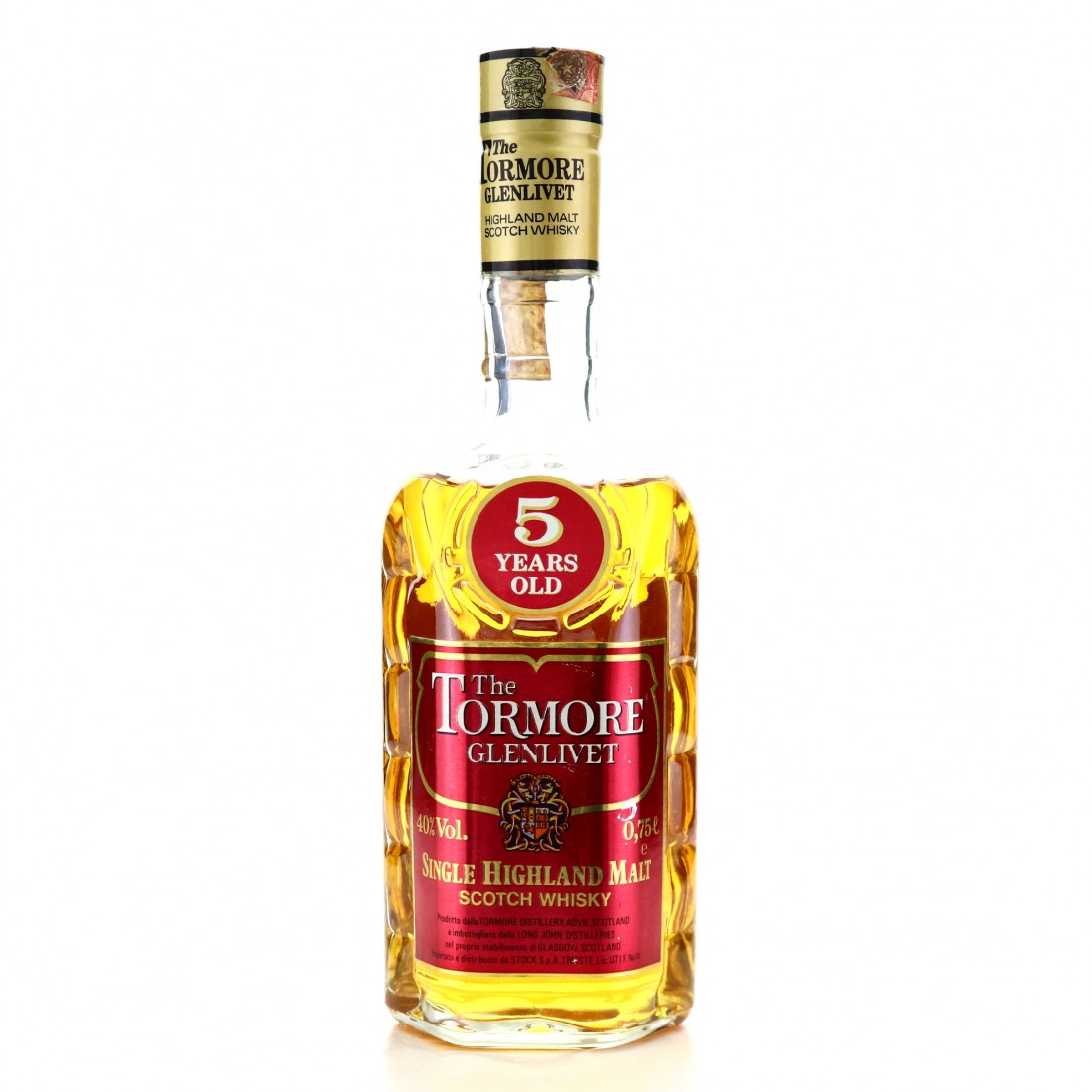 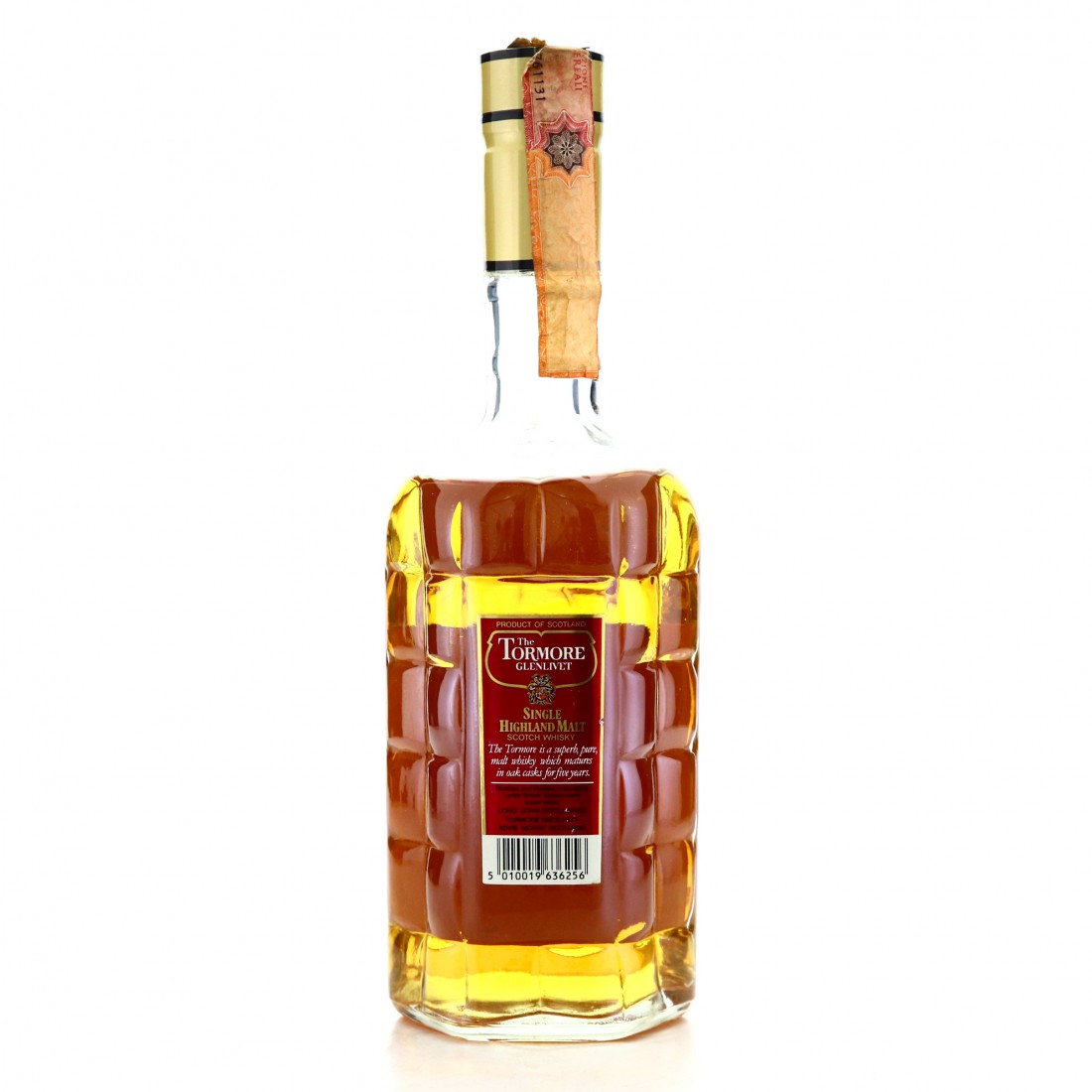 Tormore is one of Speyside's most aesthetically pleasing distilleries, designed in 1959 by Sir Albert Richardson (then president of the Royal Academy). It was built by the Schenley company in order to provide malt for their Long John blends. Despite this, its single malt has been bottled by all of its owners over the years, including as part of the short-lived Caledonian Malts range from Allied Distillers, alongside Laphroaig and Glendronach. Despite this, distillery bottlings are still something of a rarity.

An old 1980s bottling of Tormore, bottled while the distillery was owned by Whitbread and still bearing the coat of arms of the Long John blend to which provision of malt was still its primary focus.

This is a bottling for the Italian market, in the form of a youthful 5 year old age-statement that was the market preference. The Italian love of younger single malt was the discovery of Armando Giovinetti, the agent for Glen Grant in the 1960s. He, correctly, hypothesised that the lighter flavours of a 5 year old malt would be better suited to the grappa-loving palate of his countrymen, and the contined success of the Glen Grant 5 year old there today is testament to his foresight. 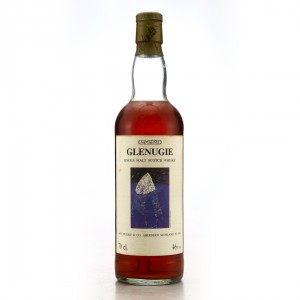 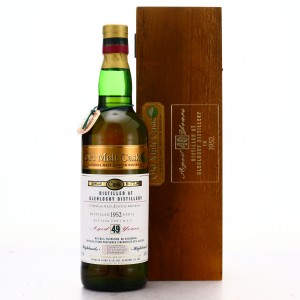 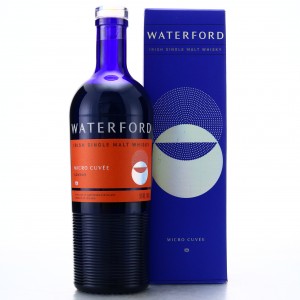 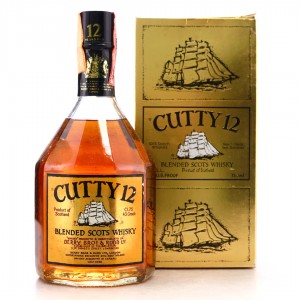