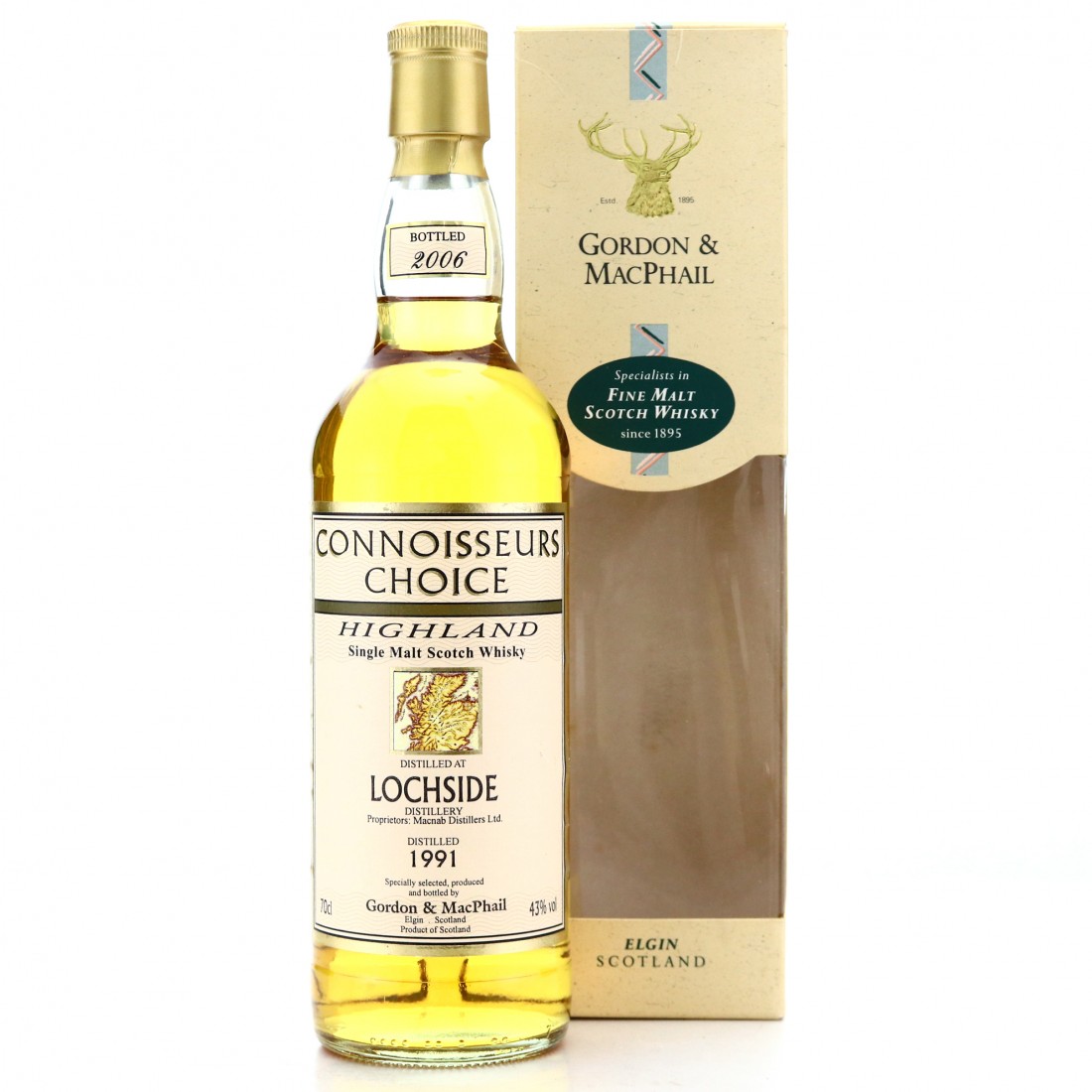 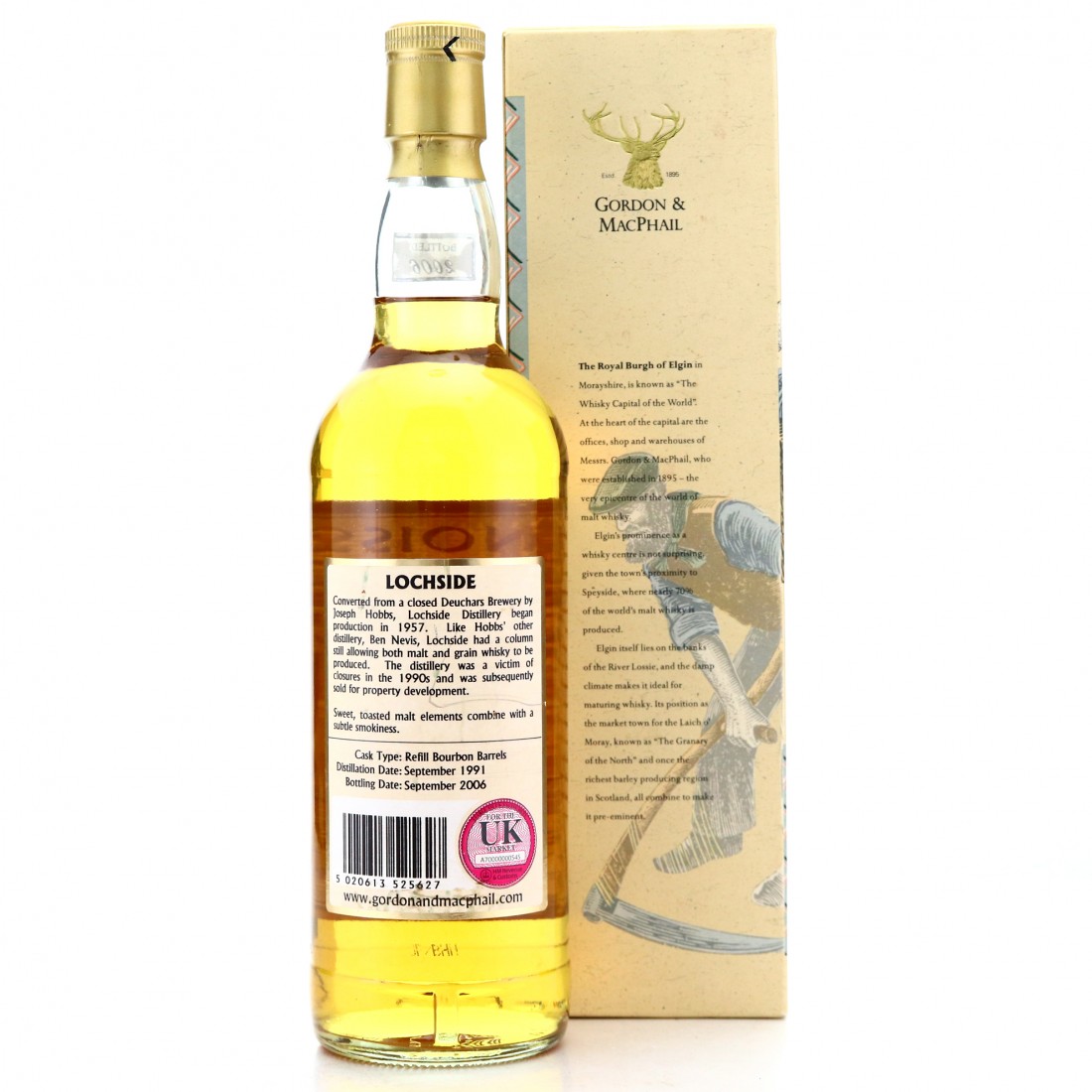 An independent Lochside from Gordon and MacPhail, distilled in 1991 and bottled in 2006.

Gordon & MacPhail are one of the largest and most recognisable whisky companies in the world. Although they began distilling at the newly refurbished Benromach distillery in 1998, for most of their history they were an independent bottler. Their labels are recognised by whisky lovers the world over, and their licensed bottlings from distillery's like Macallan and Talisker in the 1970s and 1980s, when the companies were not bottling themselves, are a huge part of the success of those distillers today. The Connoisseurs Choice label is one of the most recognisable independent bottlings on the market, and this release follows the 2018 rejuvenation of the brand, which saw it reimagined as a premium single casks range. 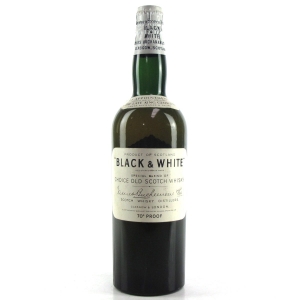 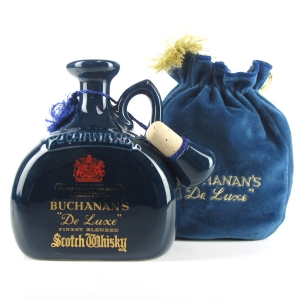 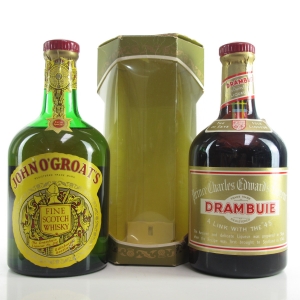