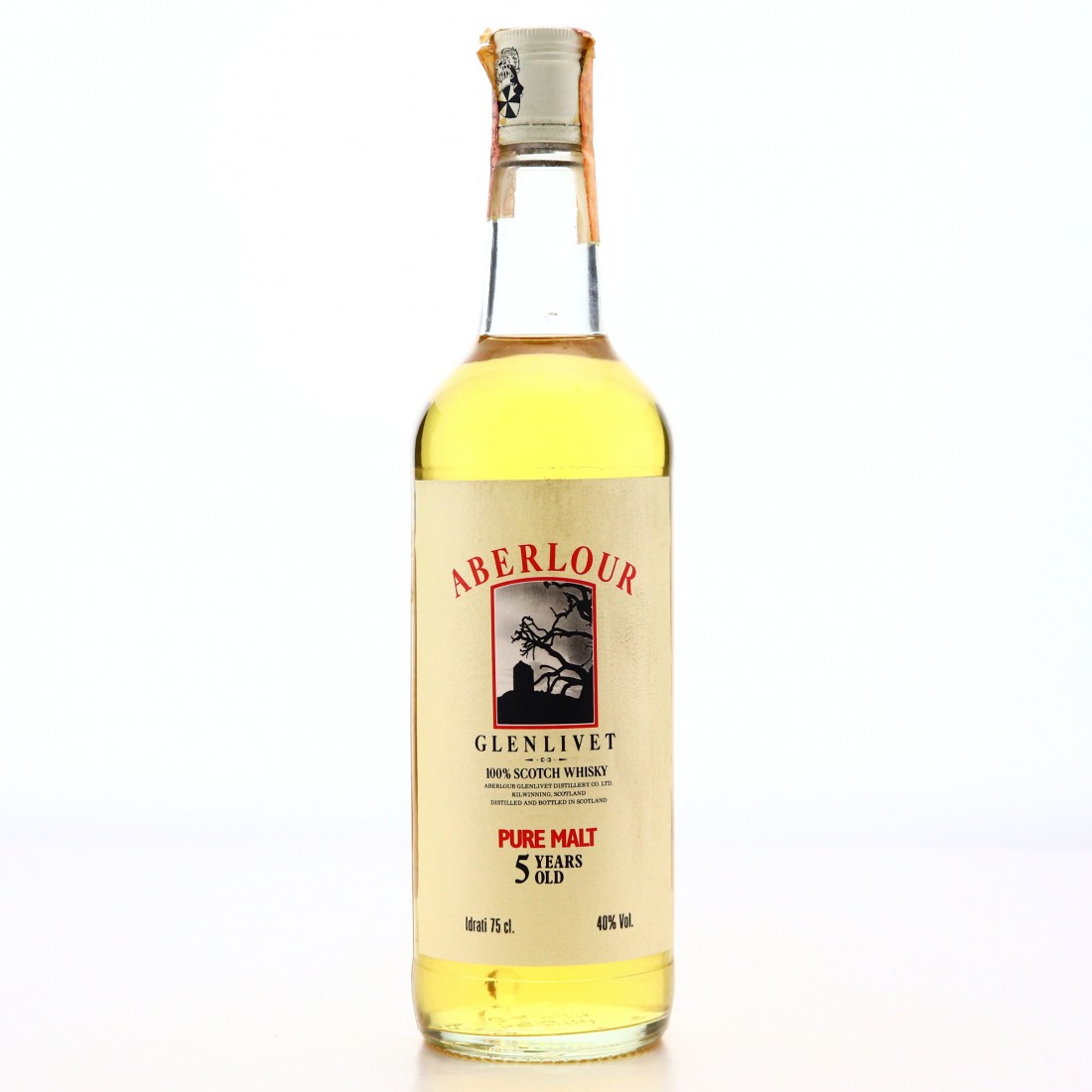 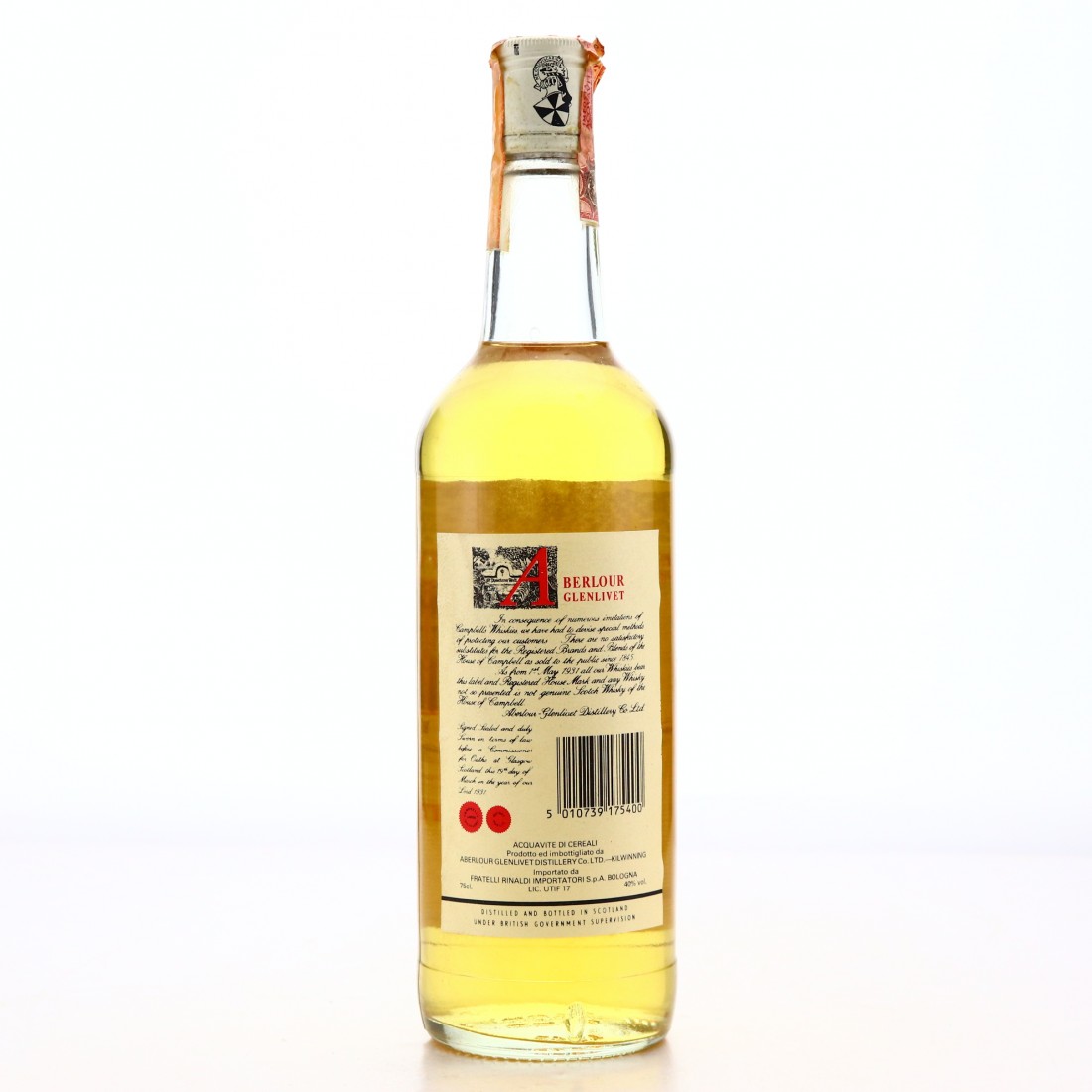 A rare bottle of 5 year old Aberlour, bottled for the Italian market in the 1980's.

5 year old single malts and popular expressions in Italy, designed to compete with the lighter flavours of grappa. 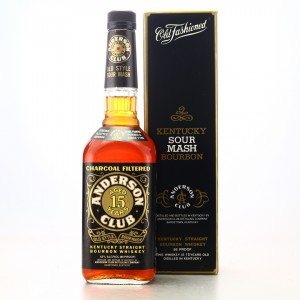 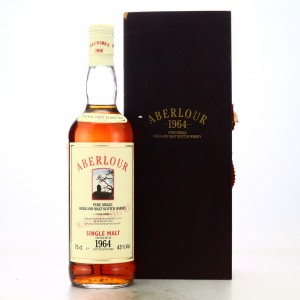 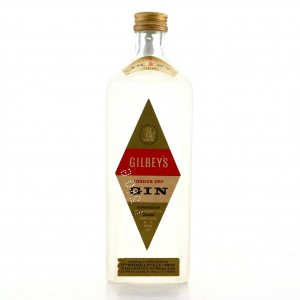 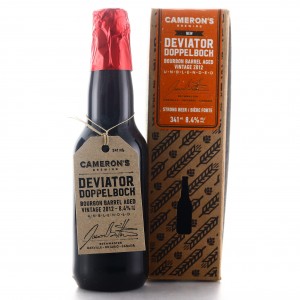