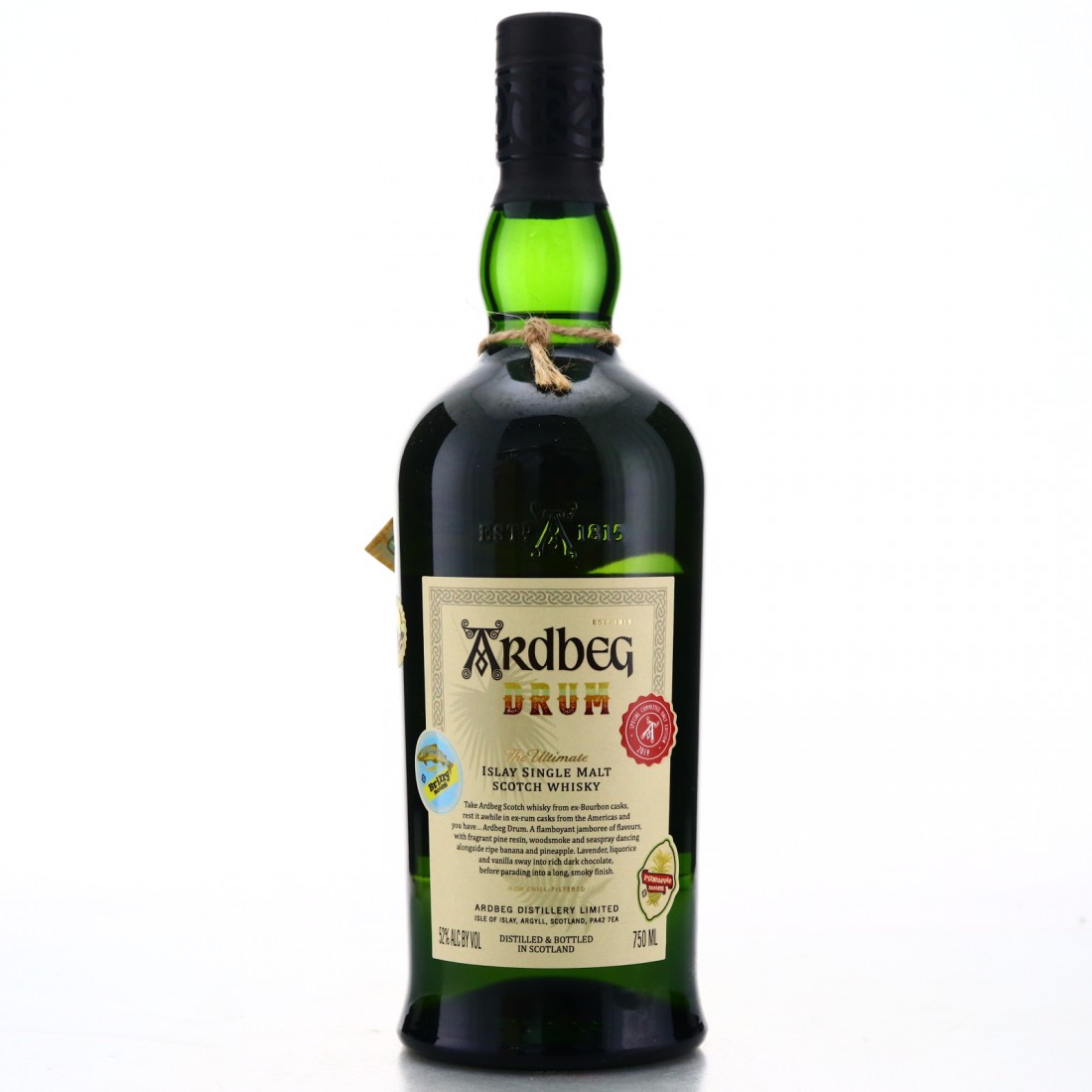 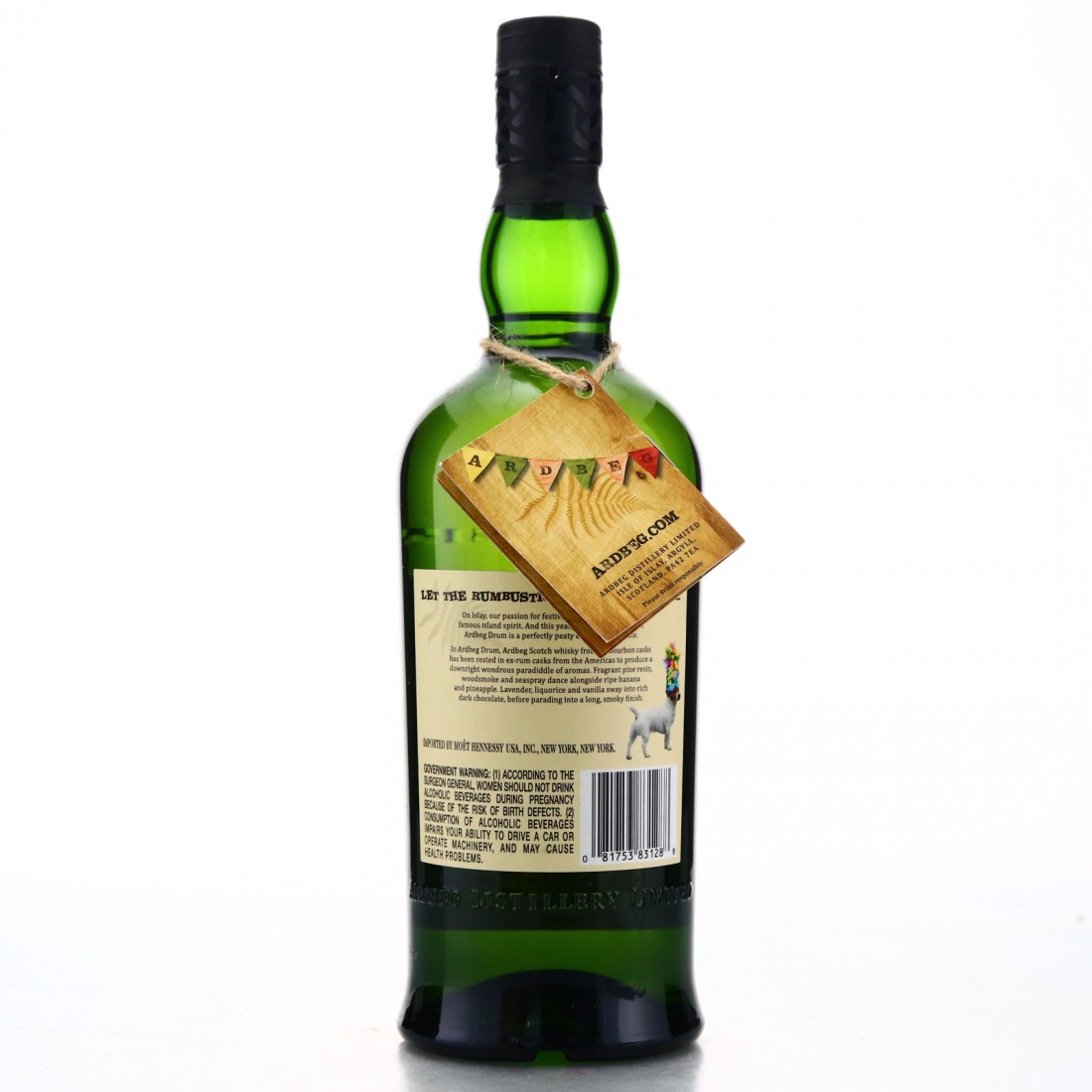 Drum was the Ardbeg Day limited release for 2019. Every year, members of the Ardbeg Committee are given advance access to a pre-release version. These Committee Releases are generally at cask strength and are exclusively labelled. 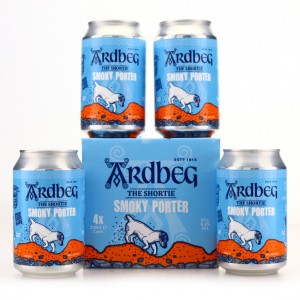 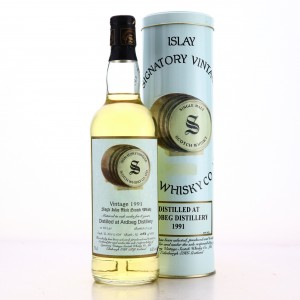 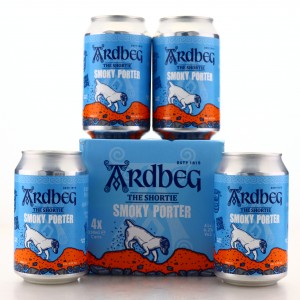 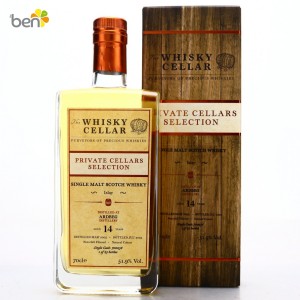