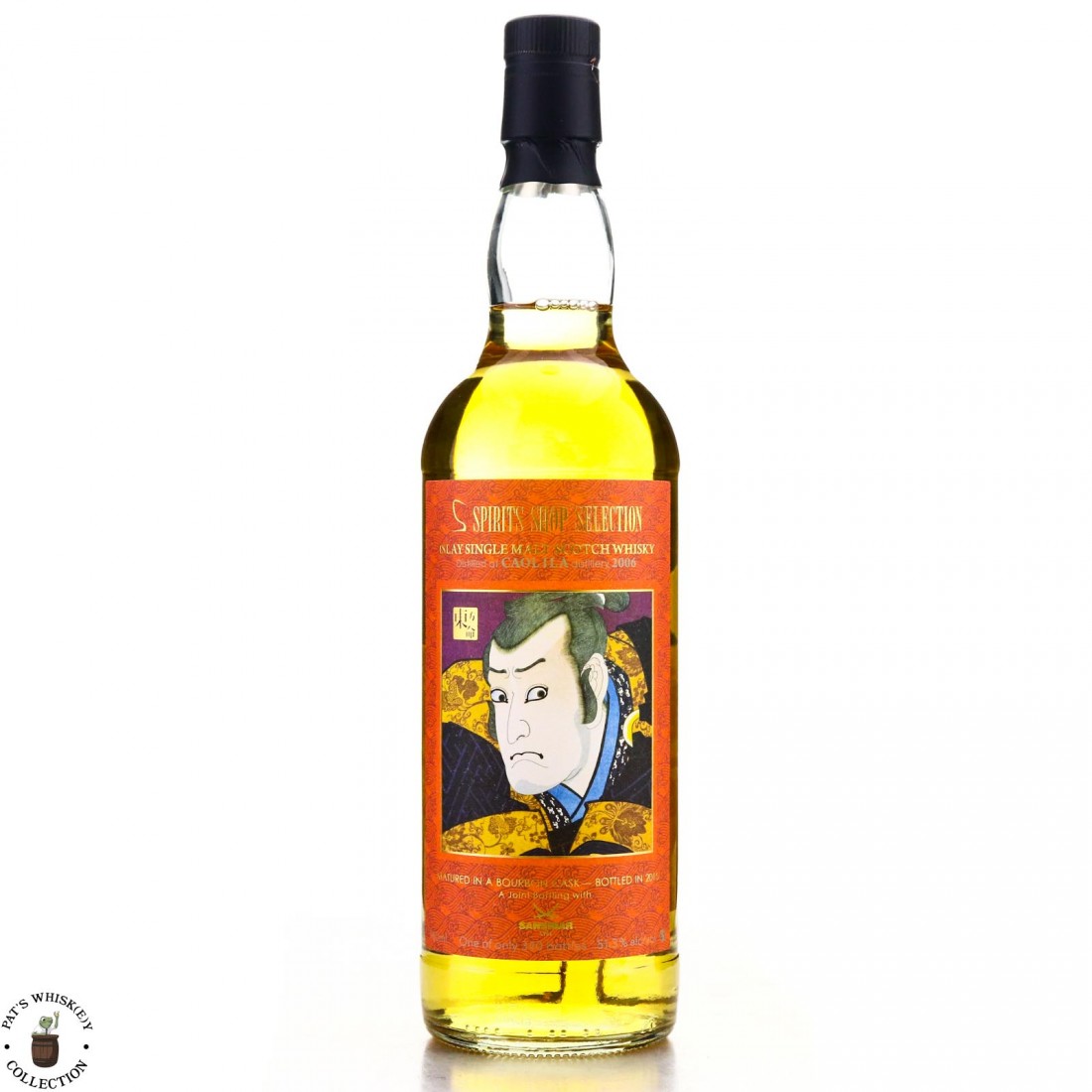 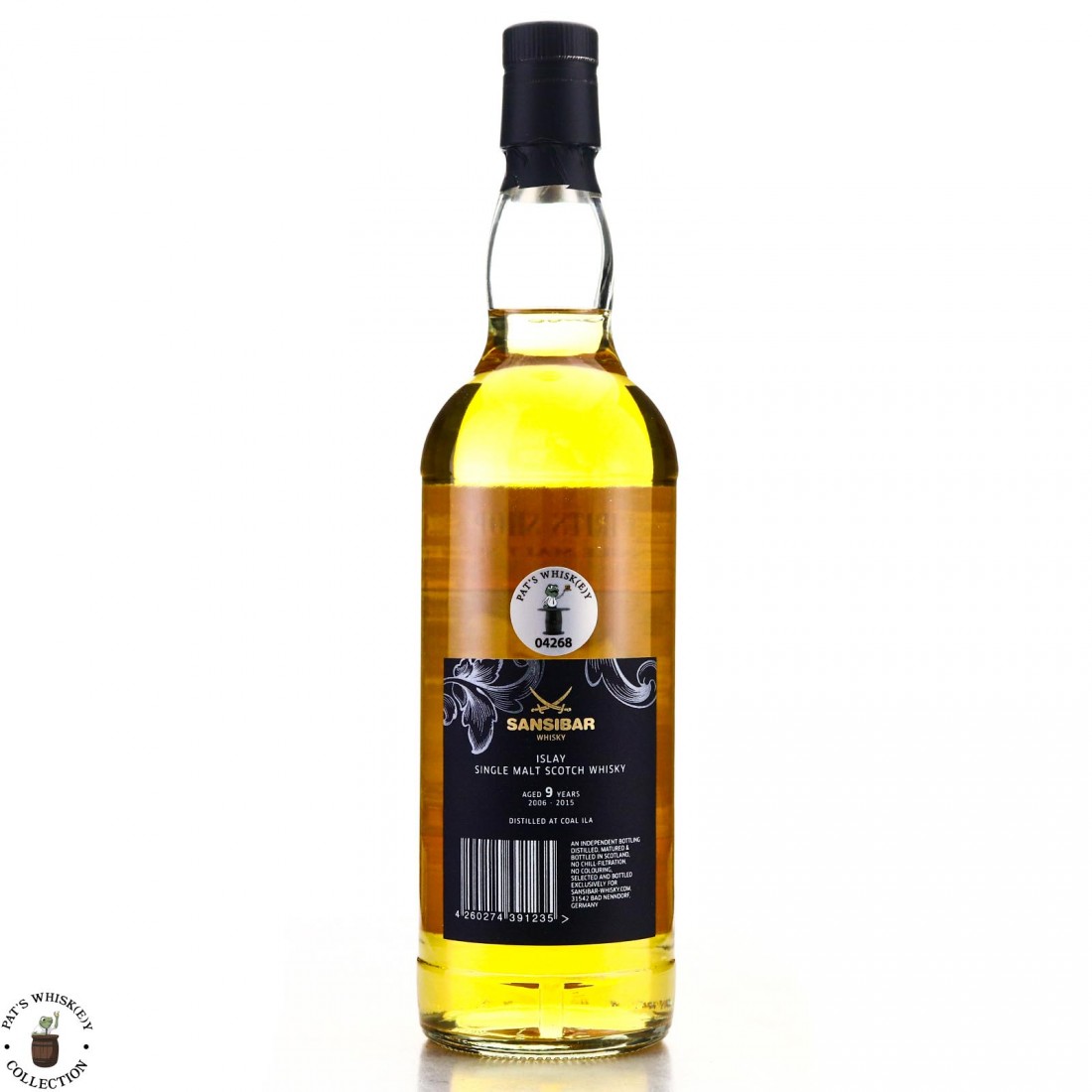 Distilled in 2006, this Caol Ila was selected by and jointly bottled for Sansibar in Germany and Spirits Shop' Selection in Taiwan, at 9 years old. One of only 340 bottles. 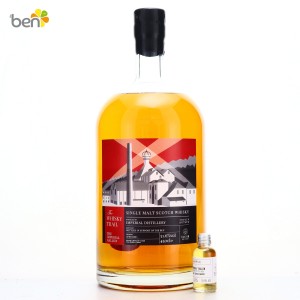 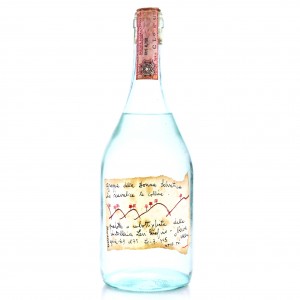 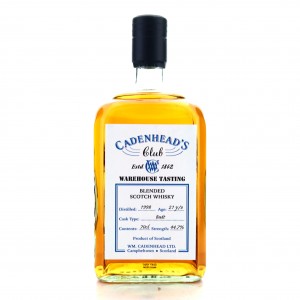 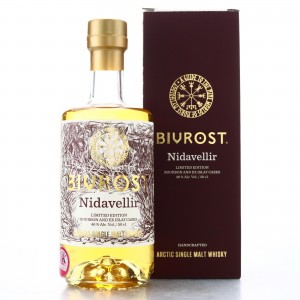