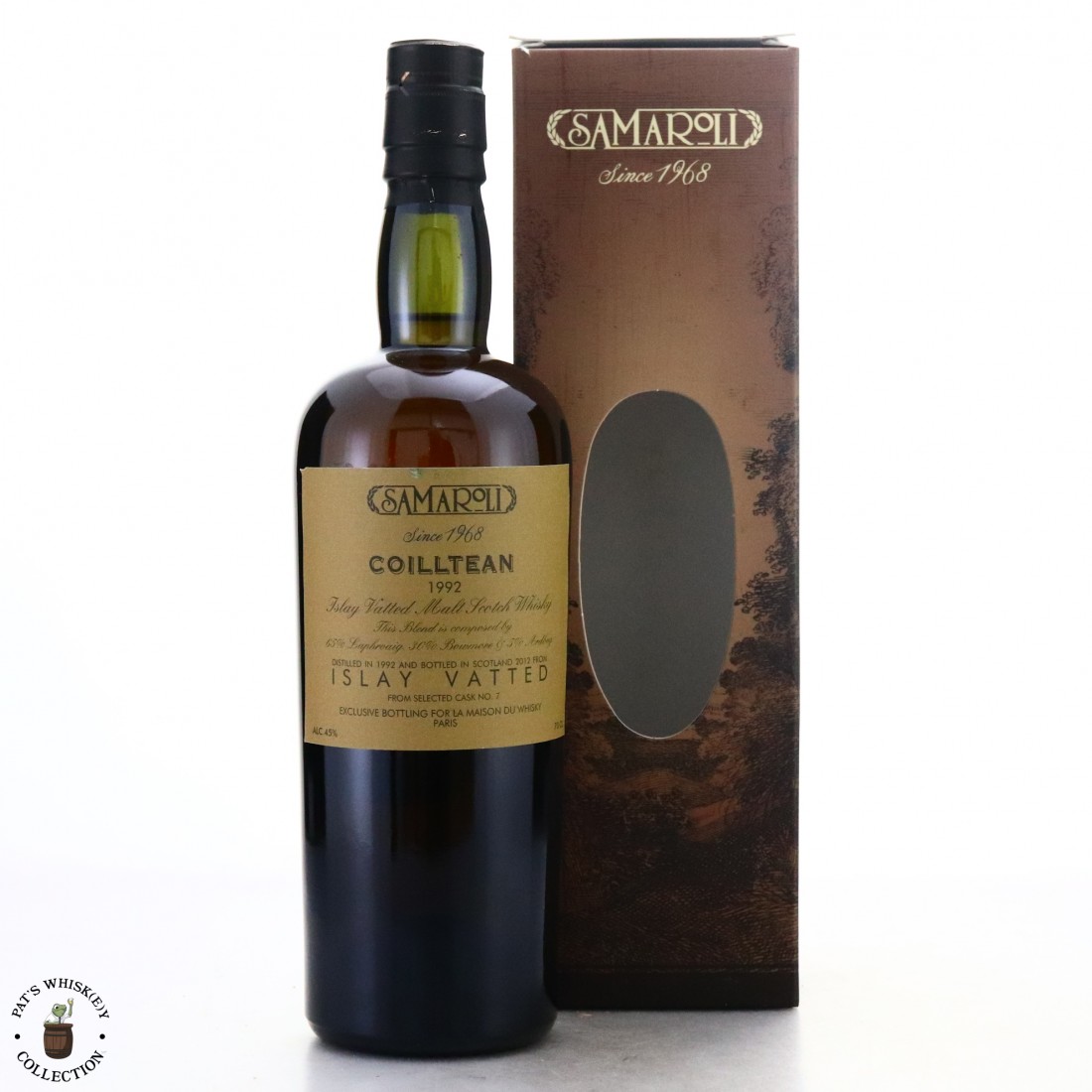 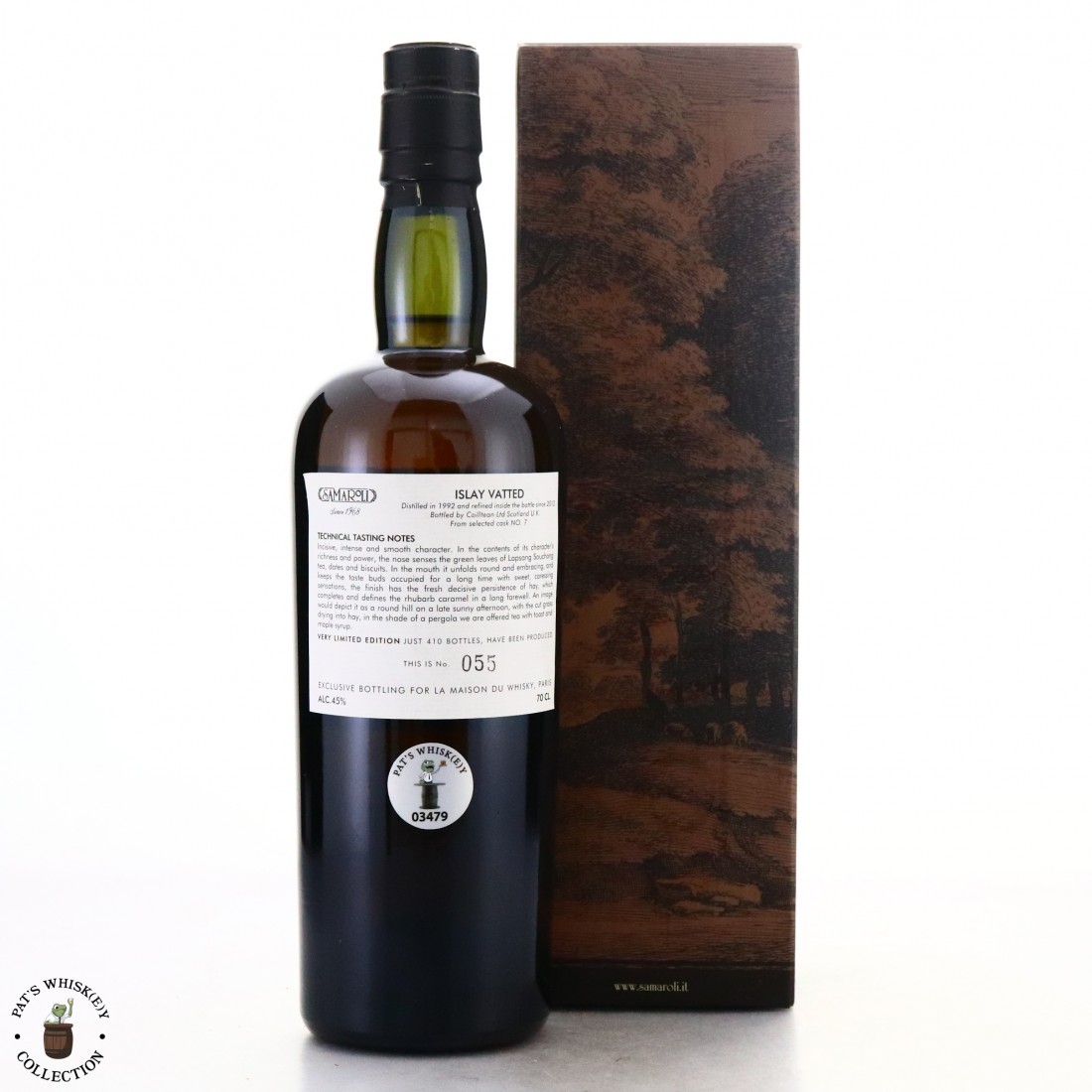 Coilltean was originally a label devised by Samaroli to give more variety to his portfolio after over-purchasing cask of Glen Garioch. By the early 2000s he was using many distilleries to bottle Coilltean, and now disclosing their names. These are some of the first releases to bear the contentious "refined in side the bottle since..." text, that the Scotch Whisky Association abhored, but Silvano full believed in.

This is a blend of 65% Laphroaig, 30% Bowmore and 5% Ardbeg single malts. It was married in a single cask and bottled for La Maison du Whisky in 2012.