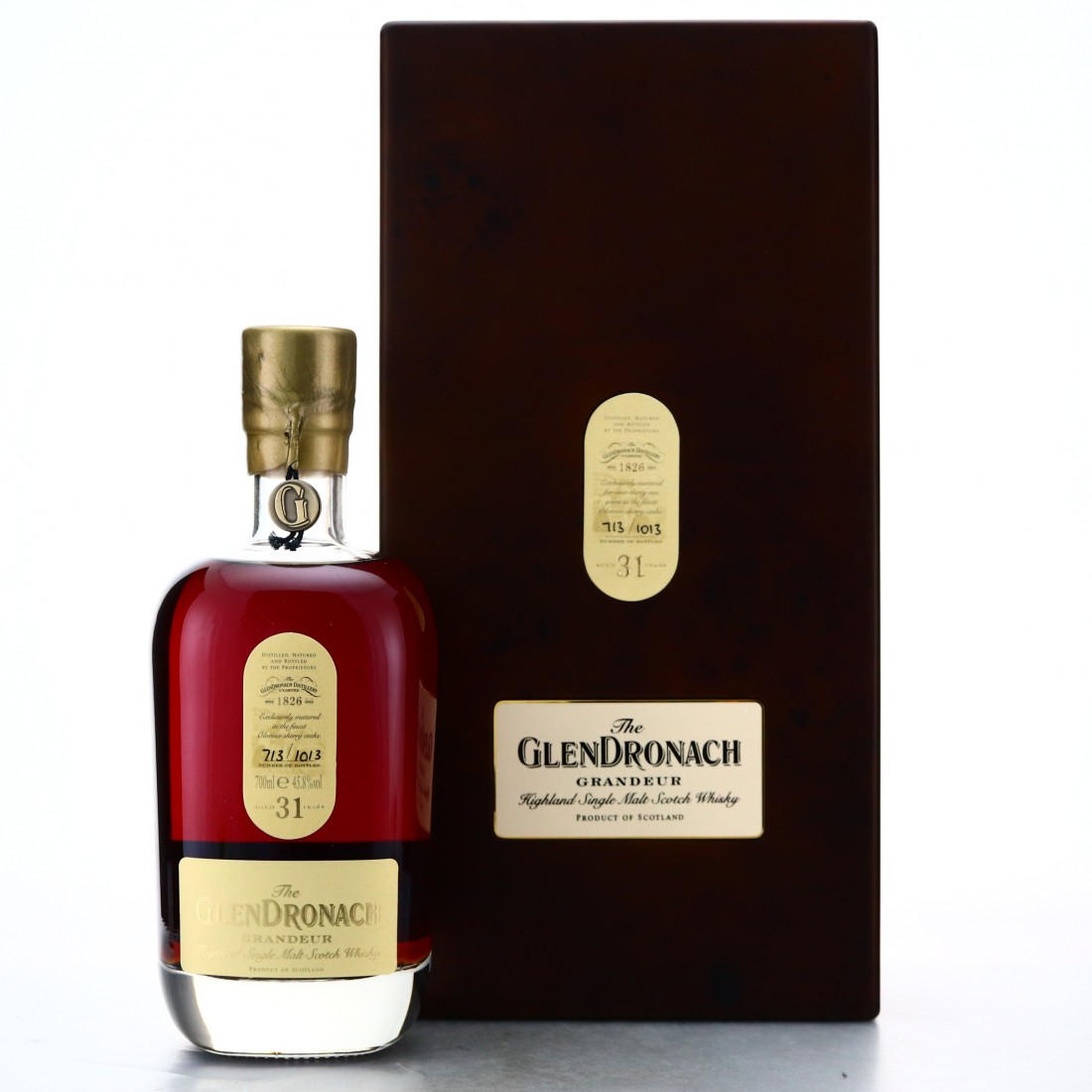 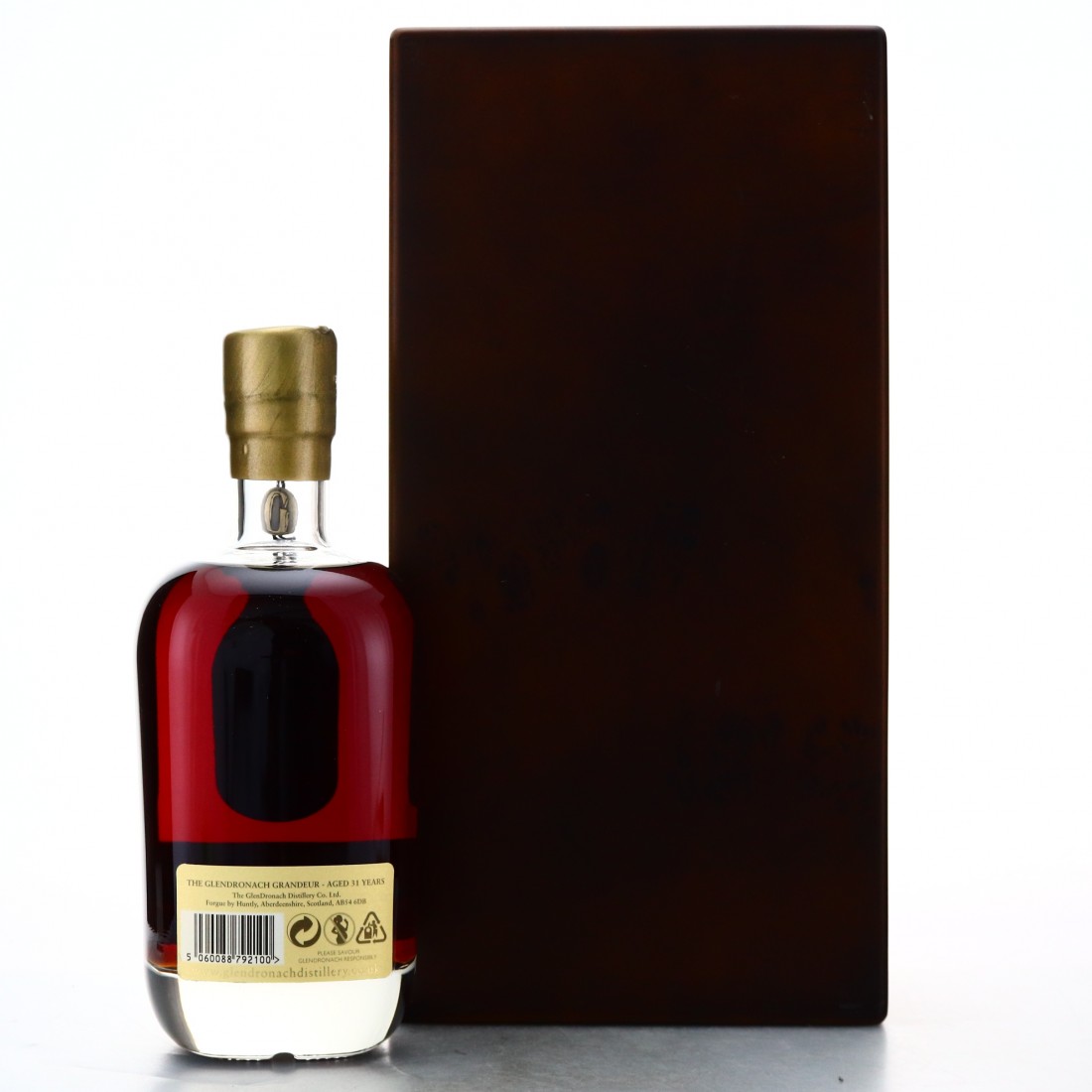 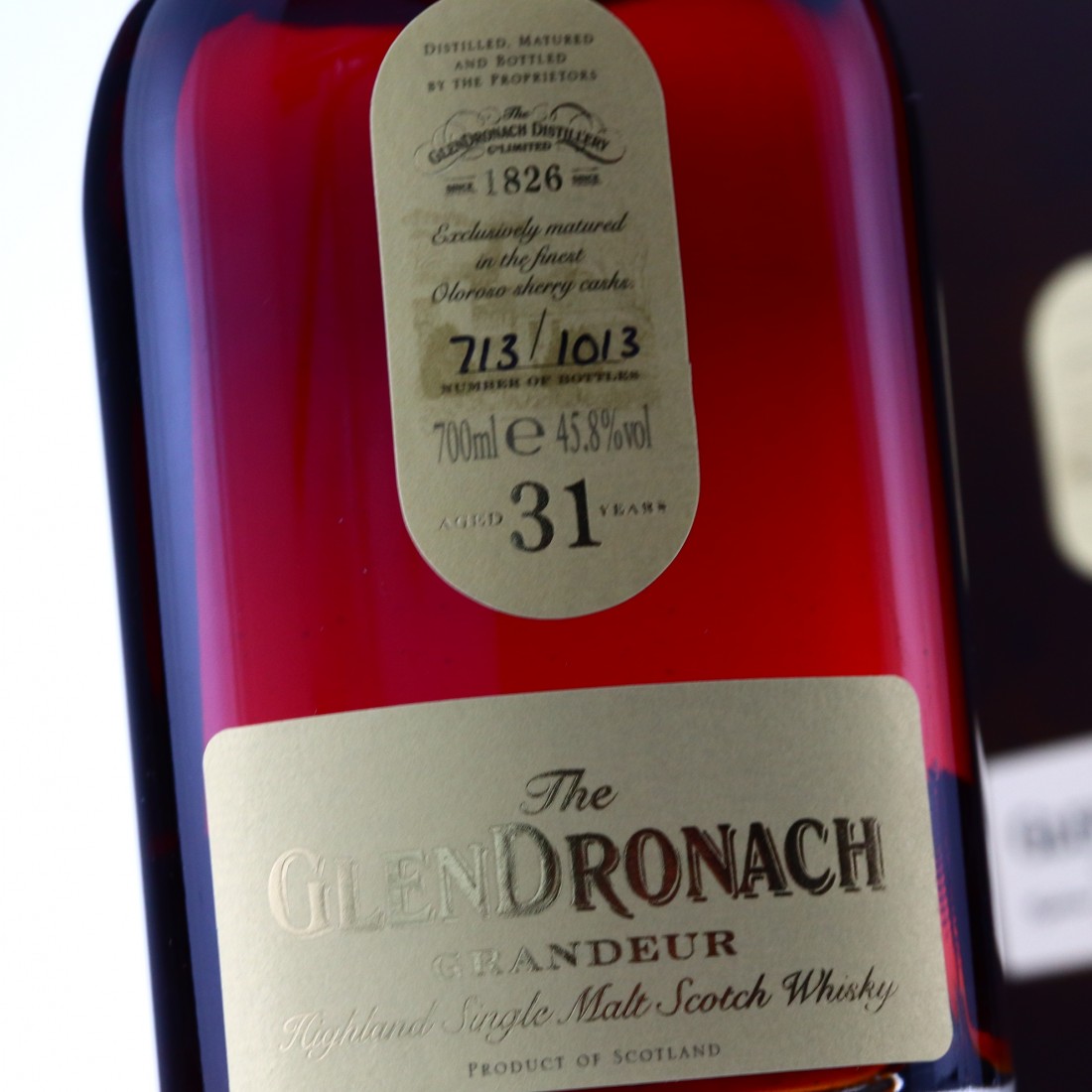 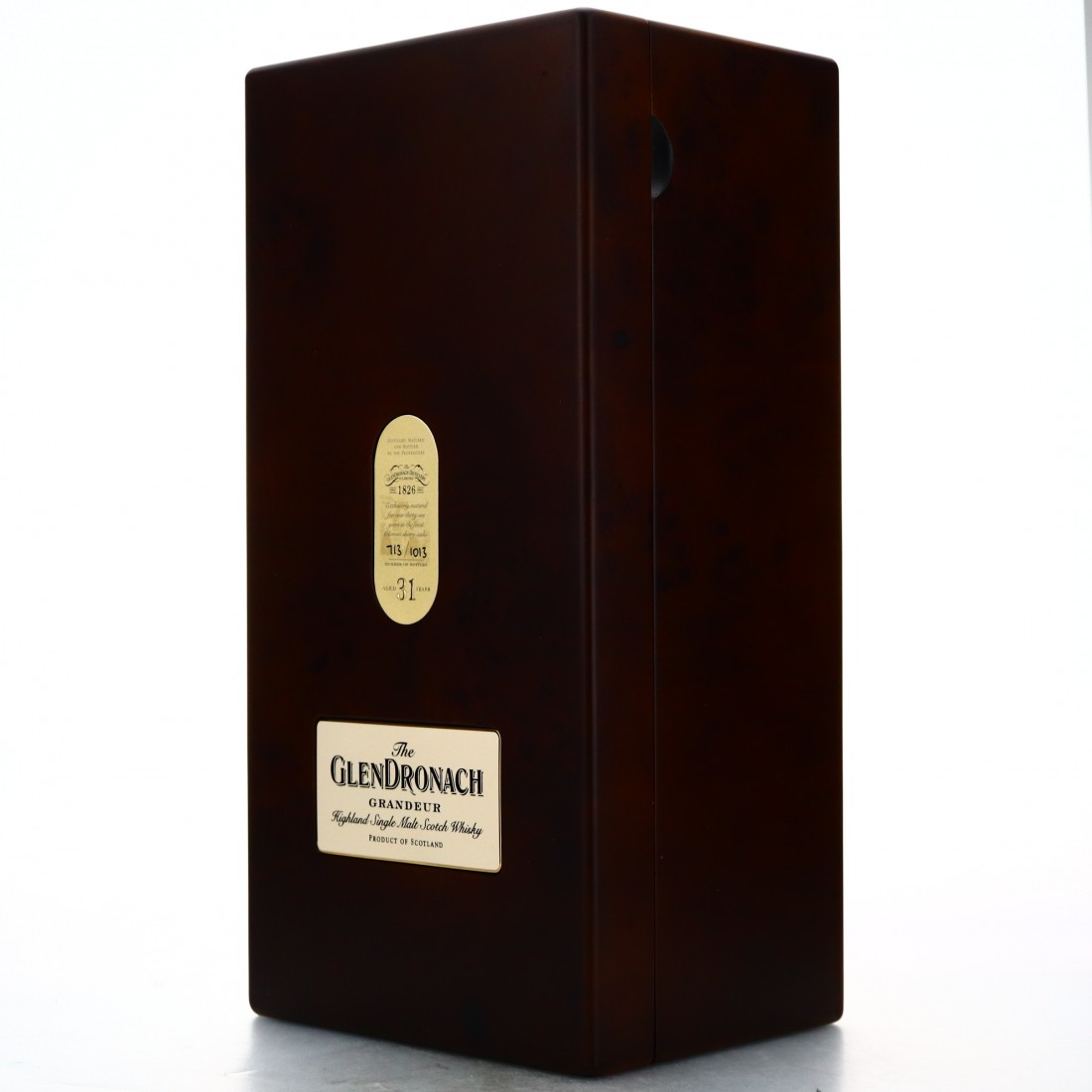 Bottled in 2010, this was the first release of the Grandeur which is positioned as the most premium constituent of the distillery's permanent range. 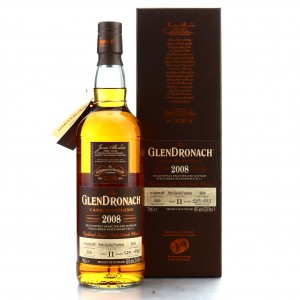 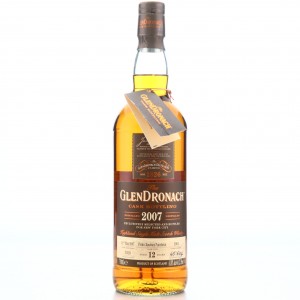 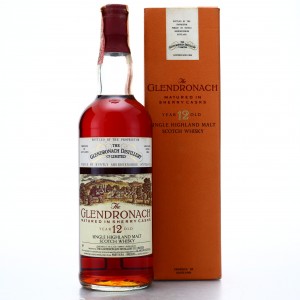 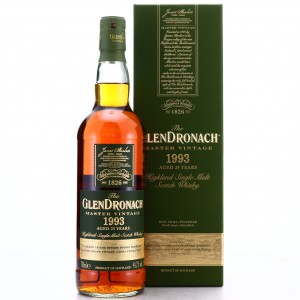