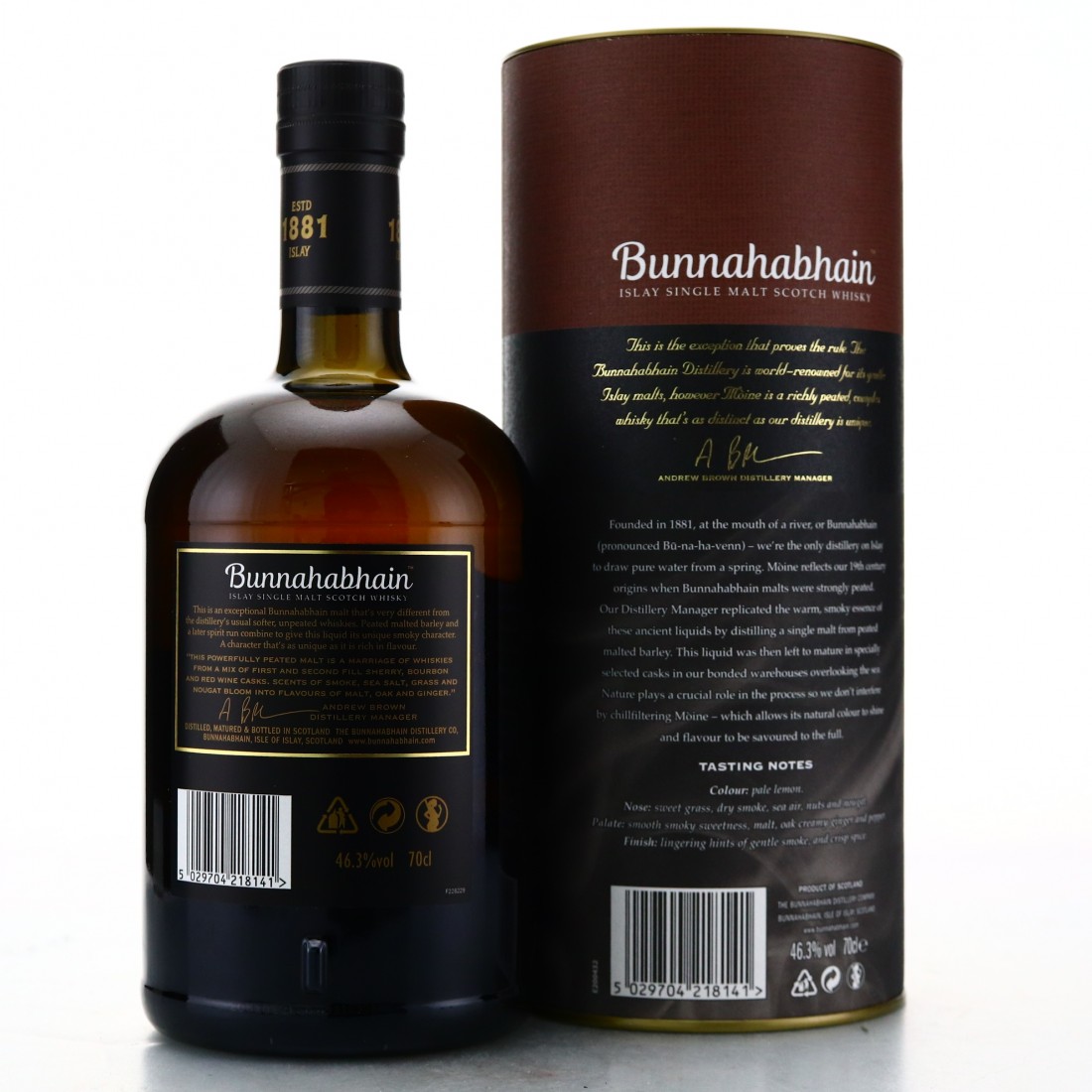 The Mòine single malts from Bunnahabhain are their heavily peated whiskies. Launched in 2018 as part of a new look core range, this particular version is a marriage of whiskies matured in bourbon, first fill & second fill sherry casks and red wine barrels. 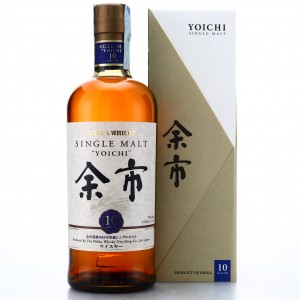 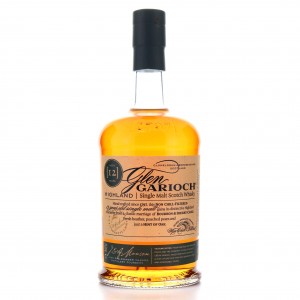 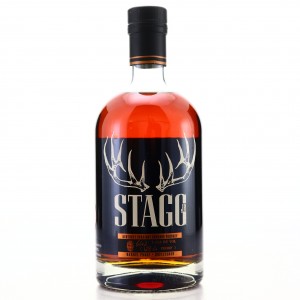 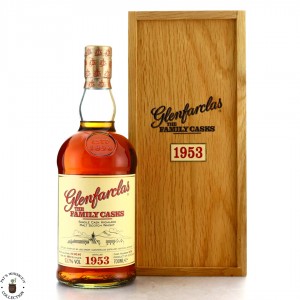