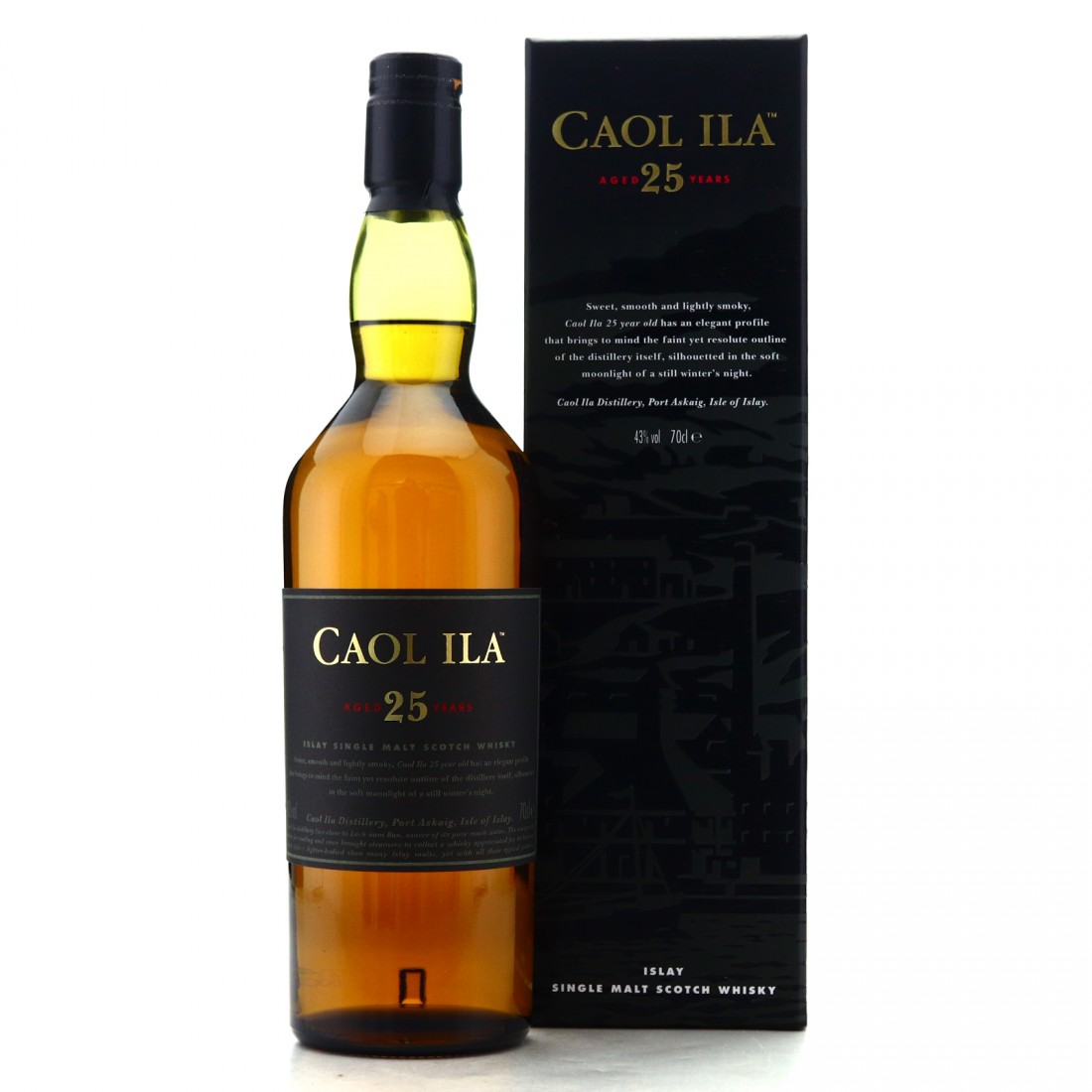 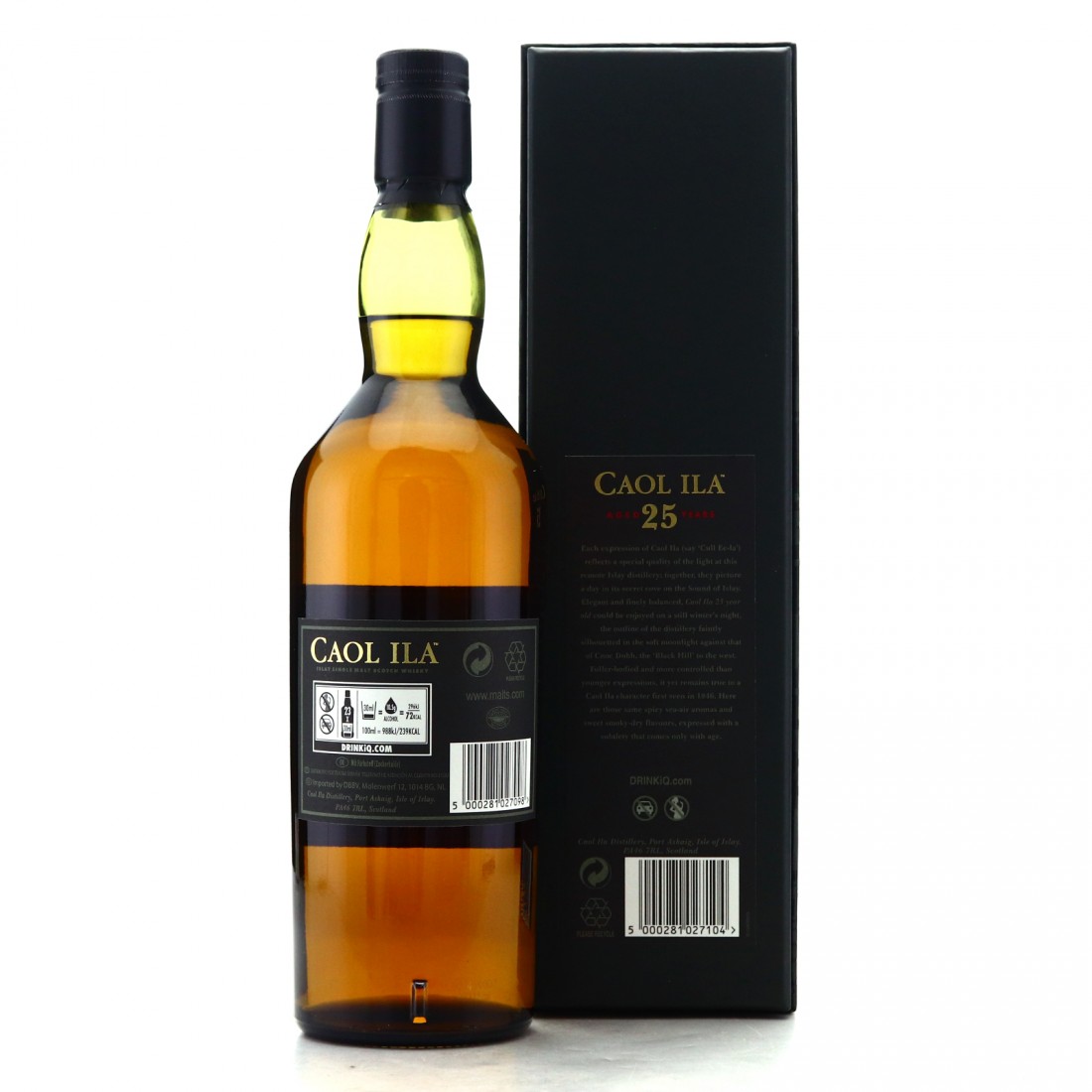 This 25 year old was added to the core range in 2010 following the success of the cask strength limited editions in 2004 and 2005. 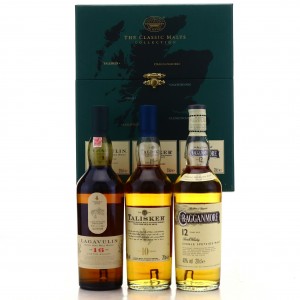 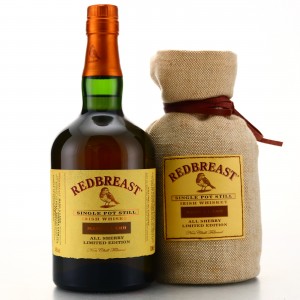 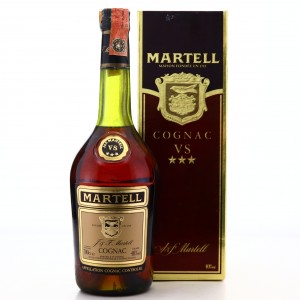 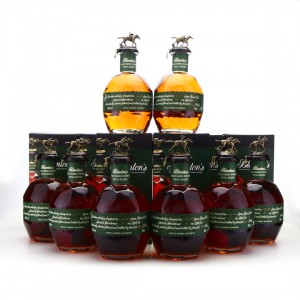