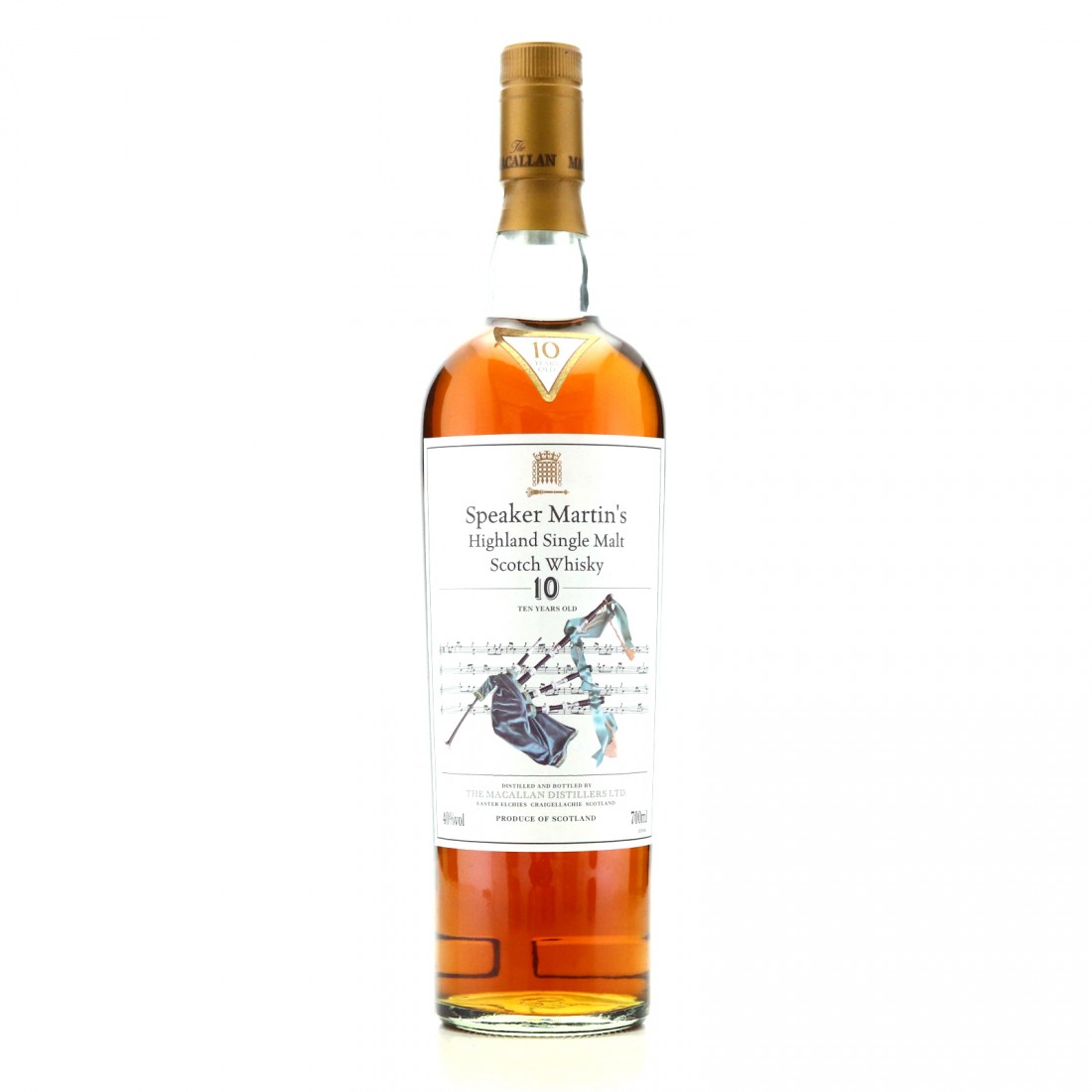 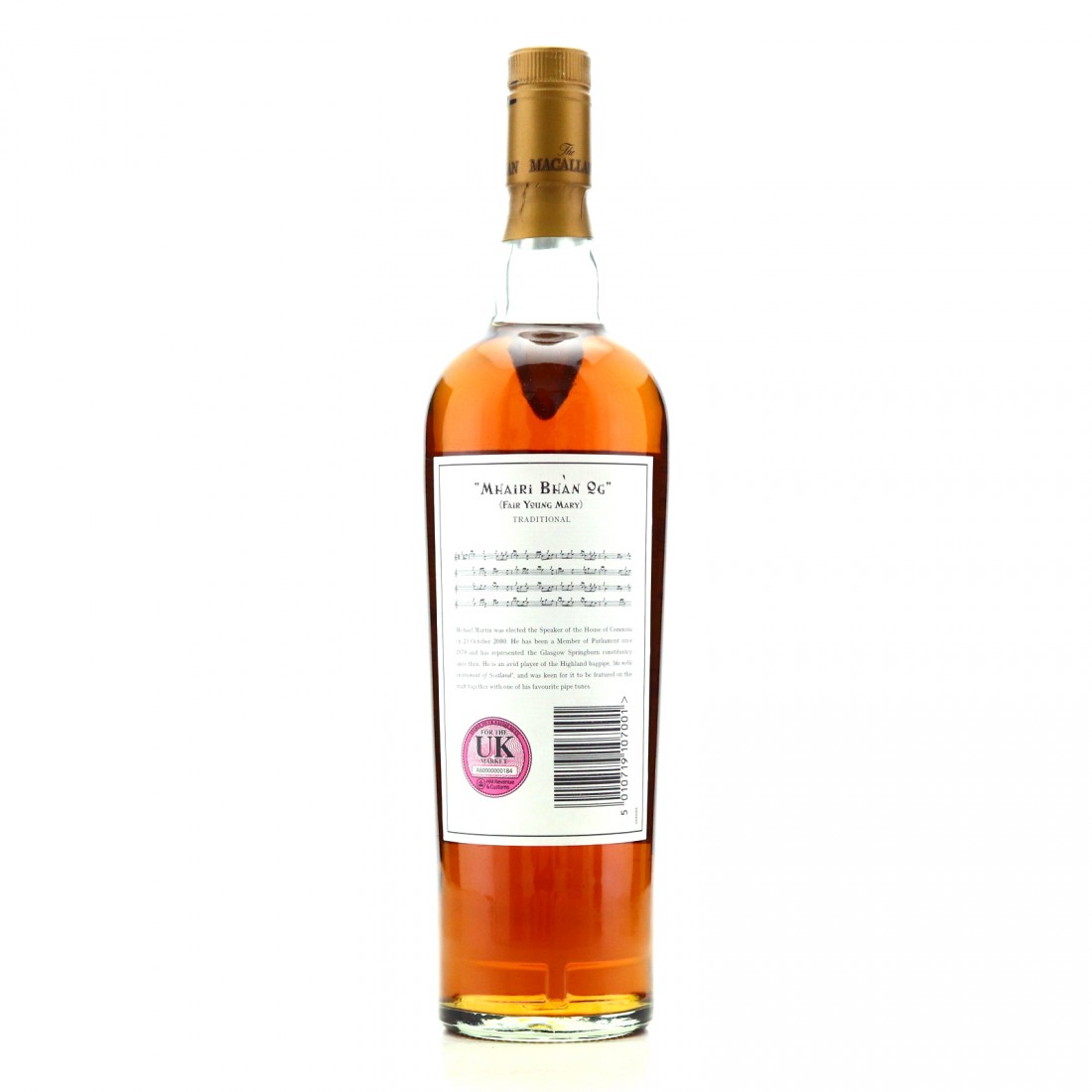 This is a special edition of Macallan 10 year old, produced for now disgraced former Speaker of the House of Commons, Michael Martin. This is the later 2000s release. 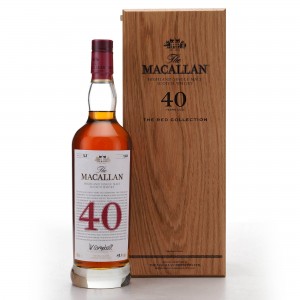 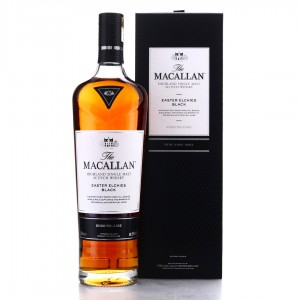 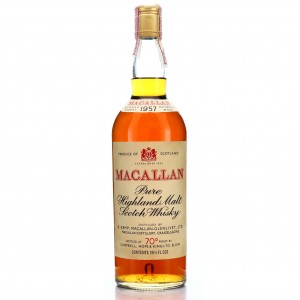 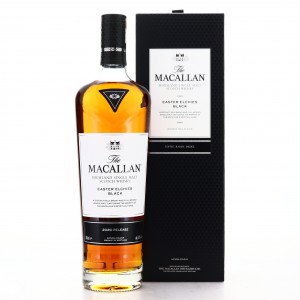