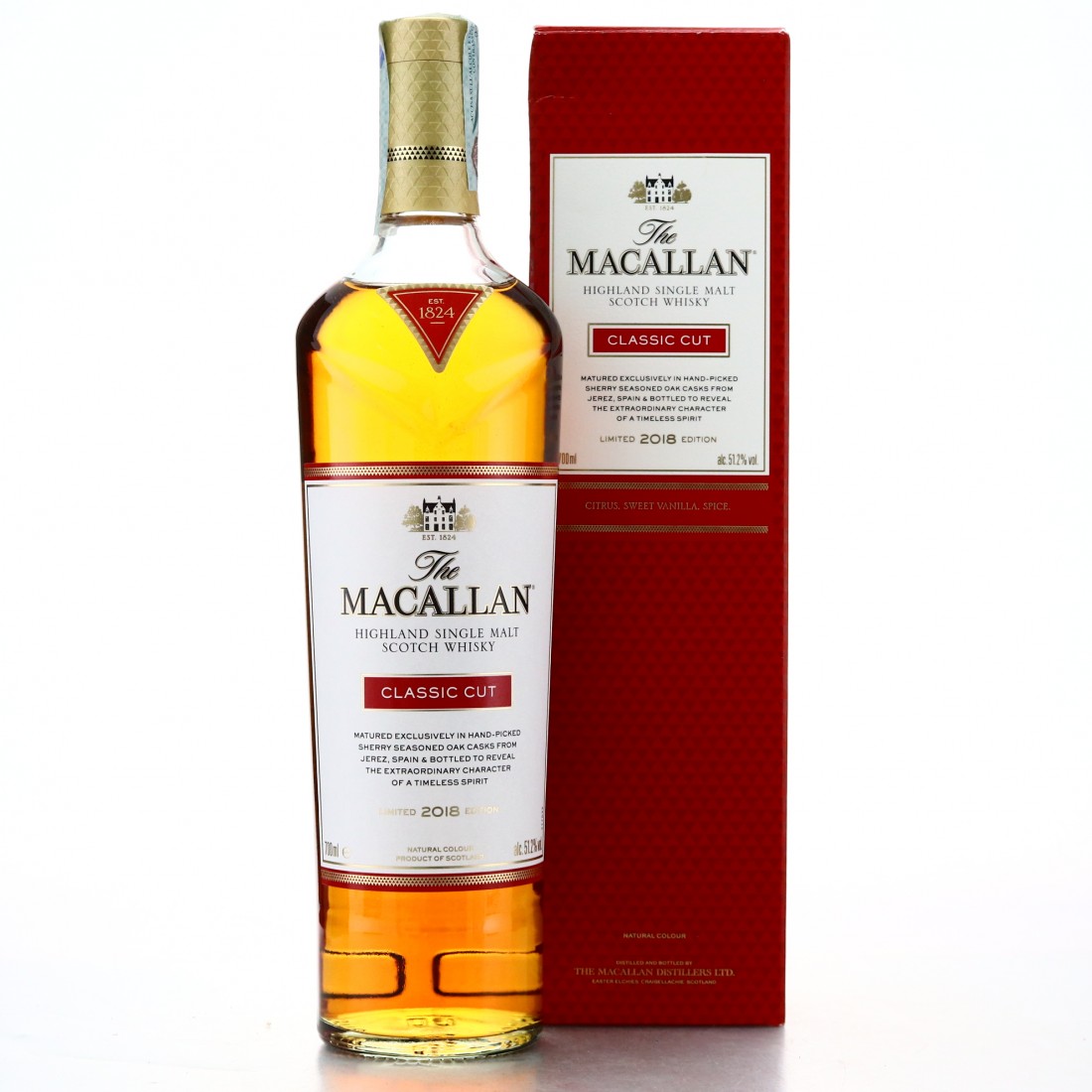 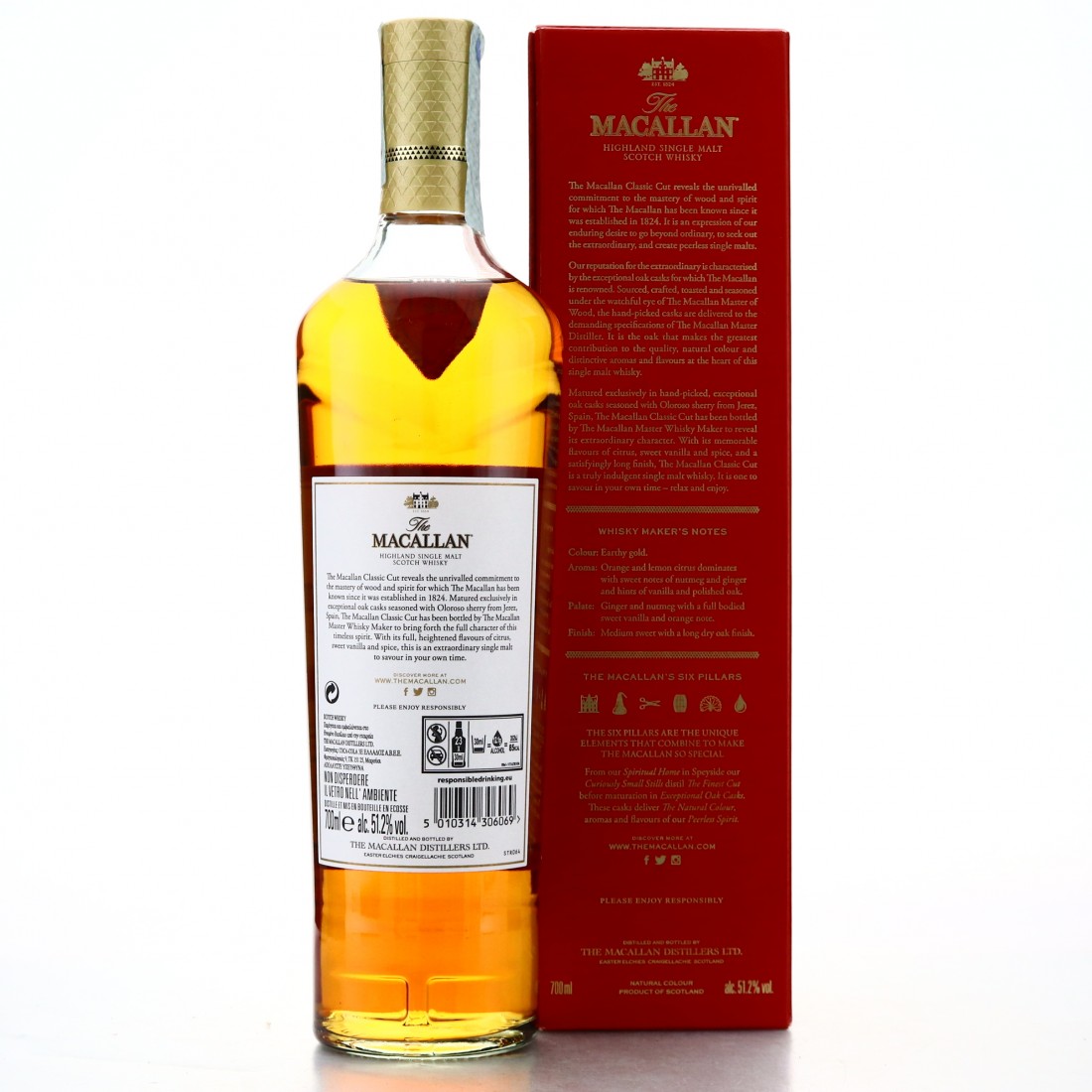 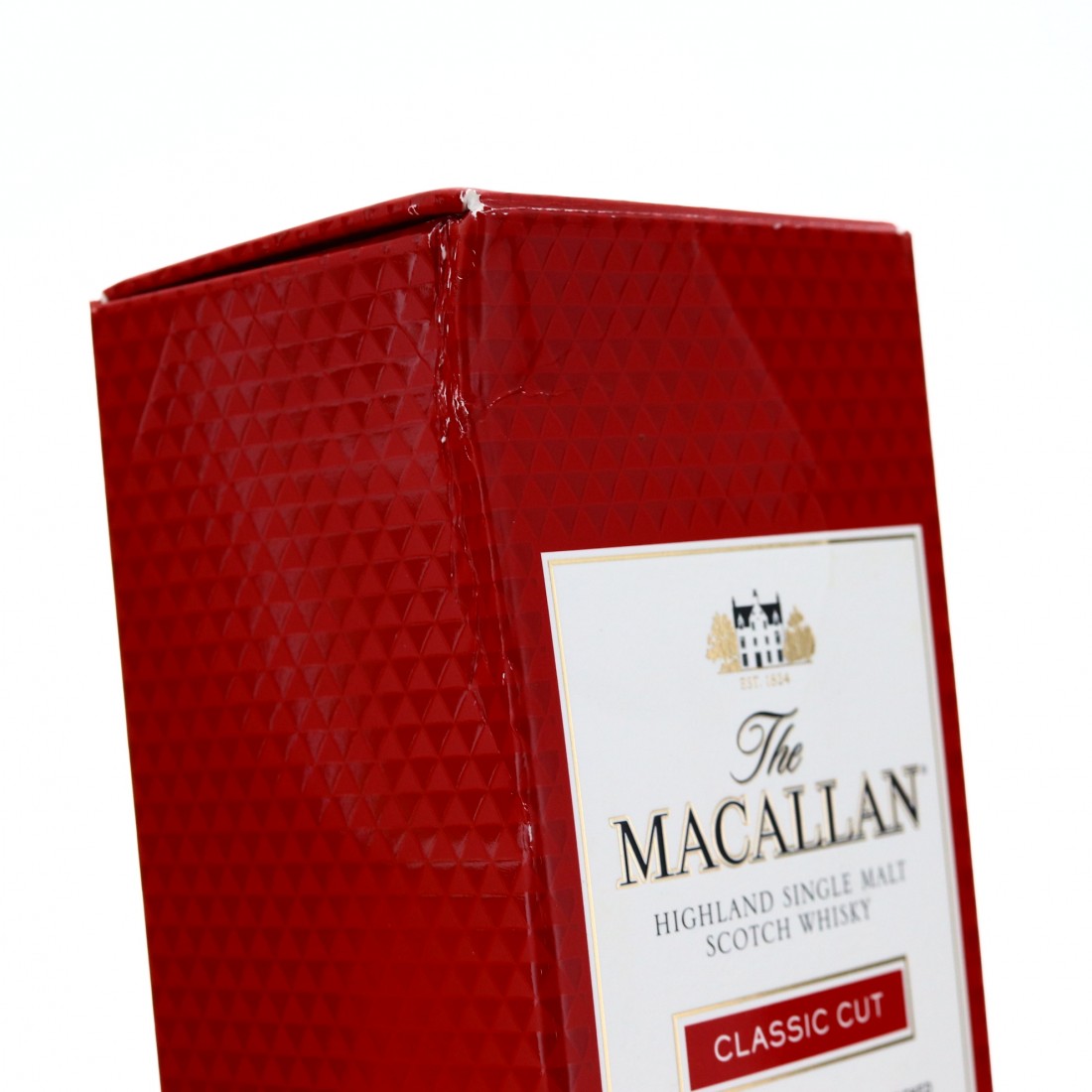 This is the second release of the Classic Cut series, launched in 2017. The expression takes its name from the third of Macallan's six pillars, known as the "finest cut," in reference to their selection of only the most superior quality spirit from their stills. 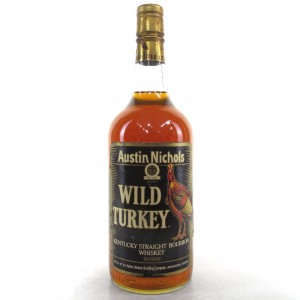 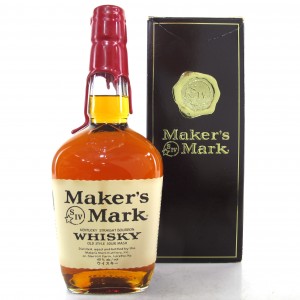 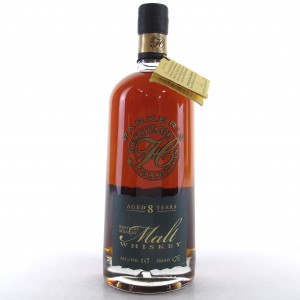 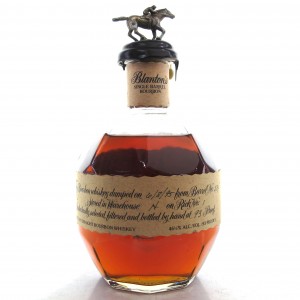