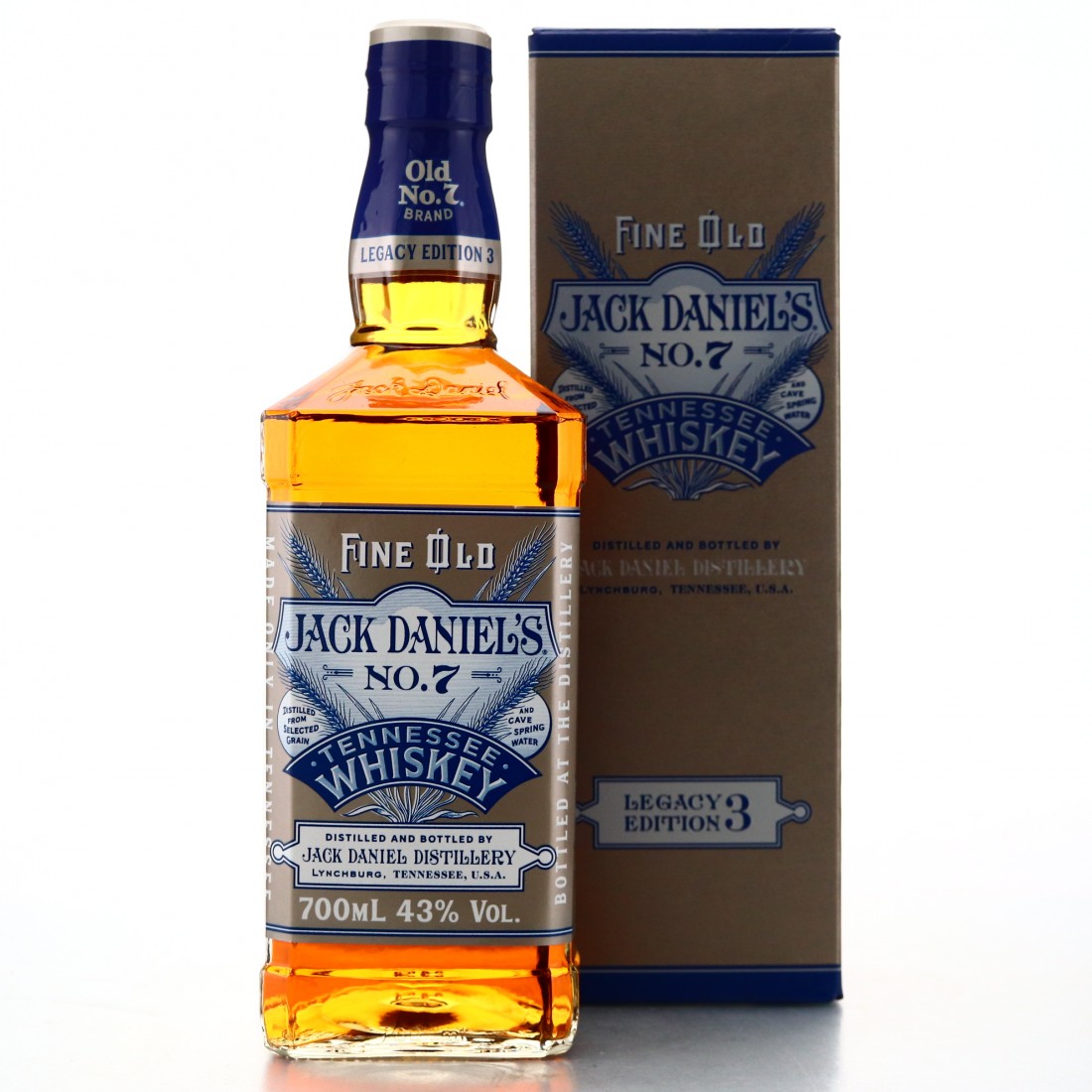 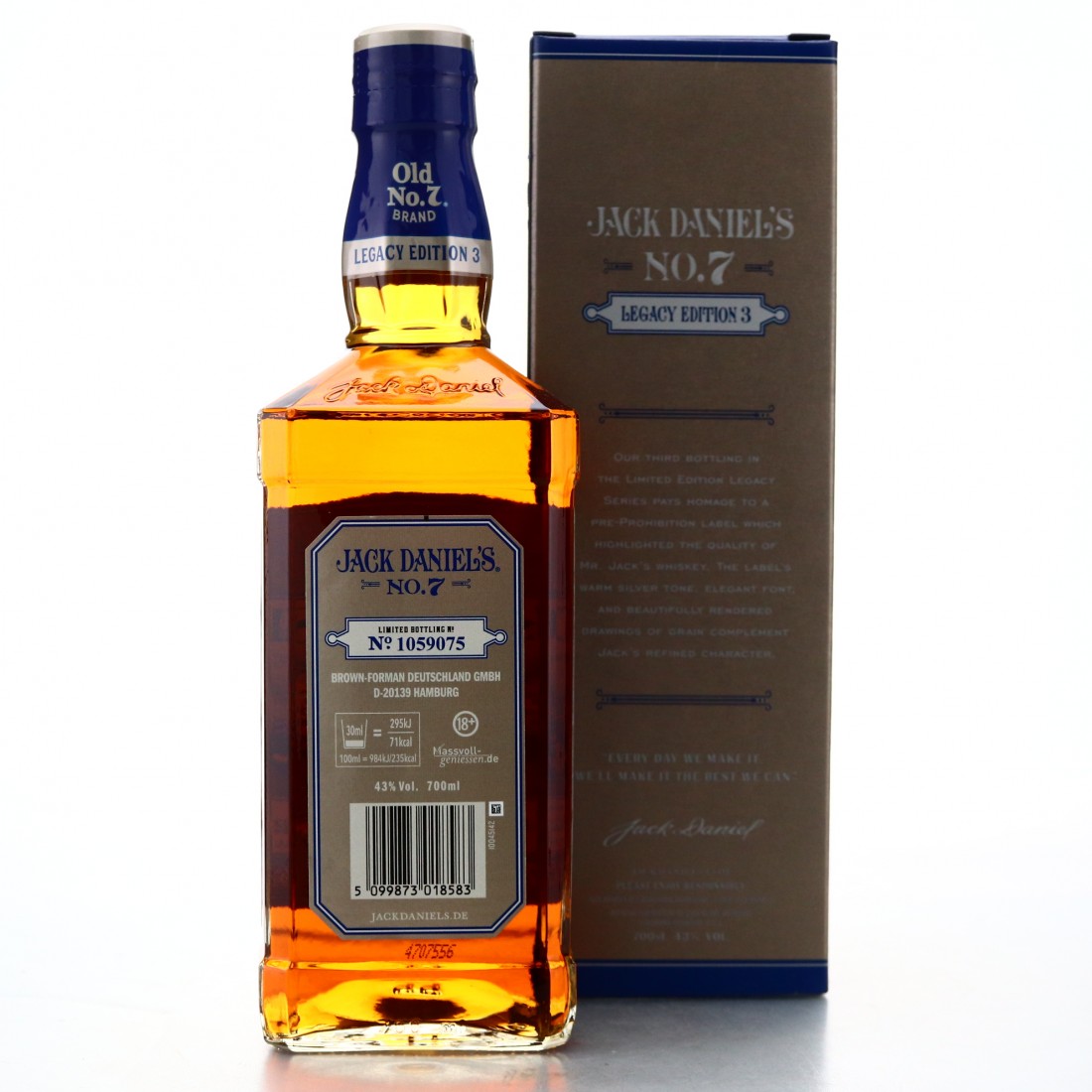 Released in 2020, this third special Legacy Edition of the classic Old No.7 brand, bottled with a label reminiscent of the early 1900s packaging. 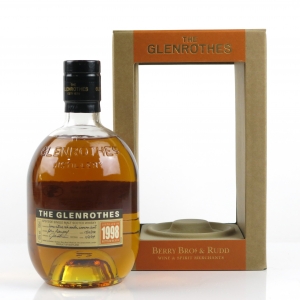 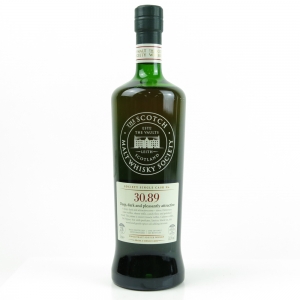 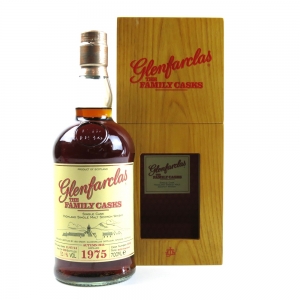 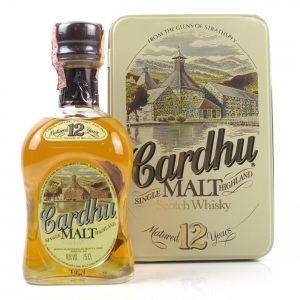