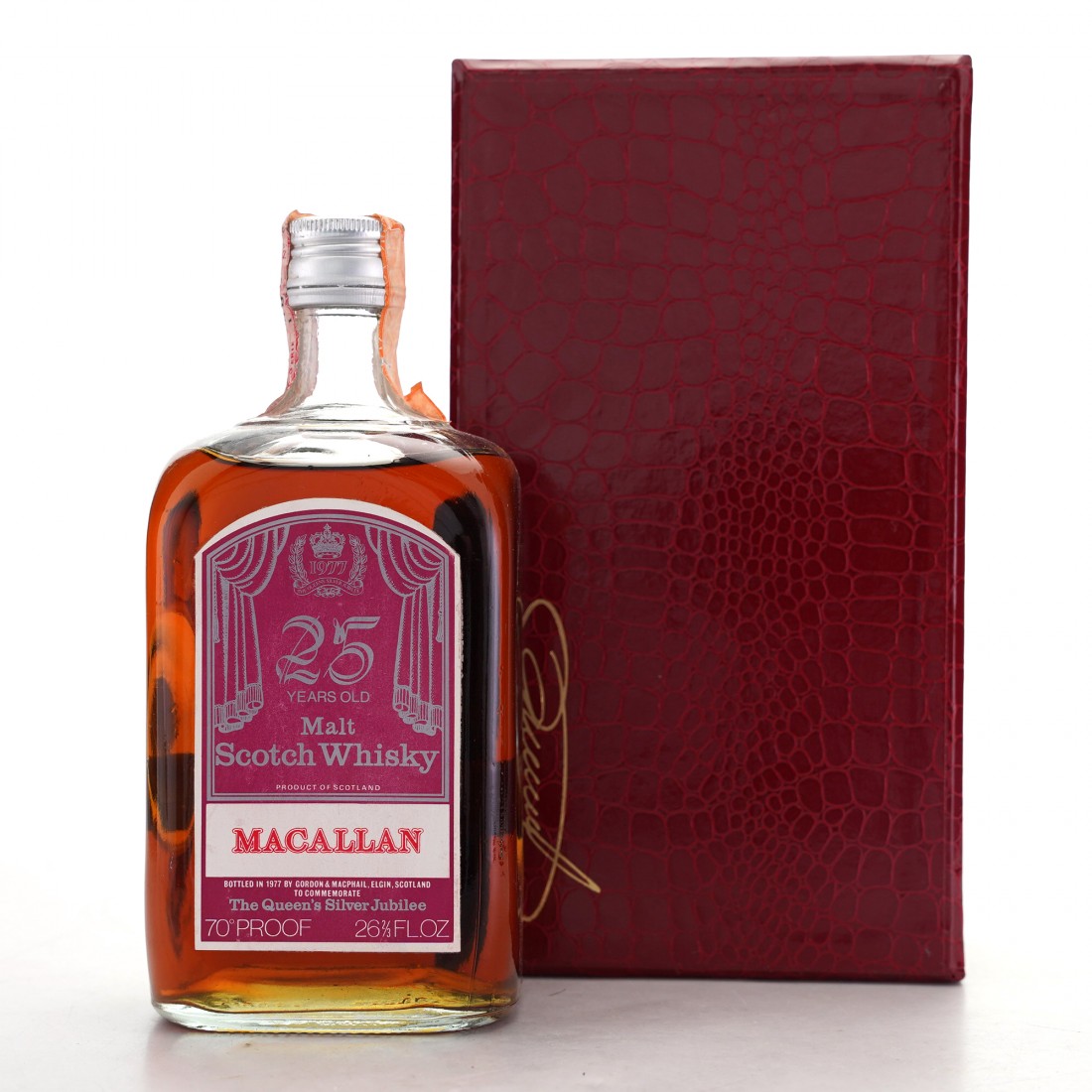 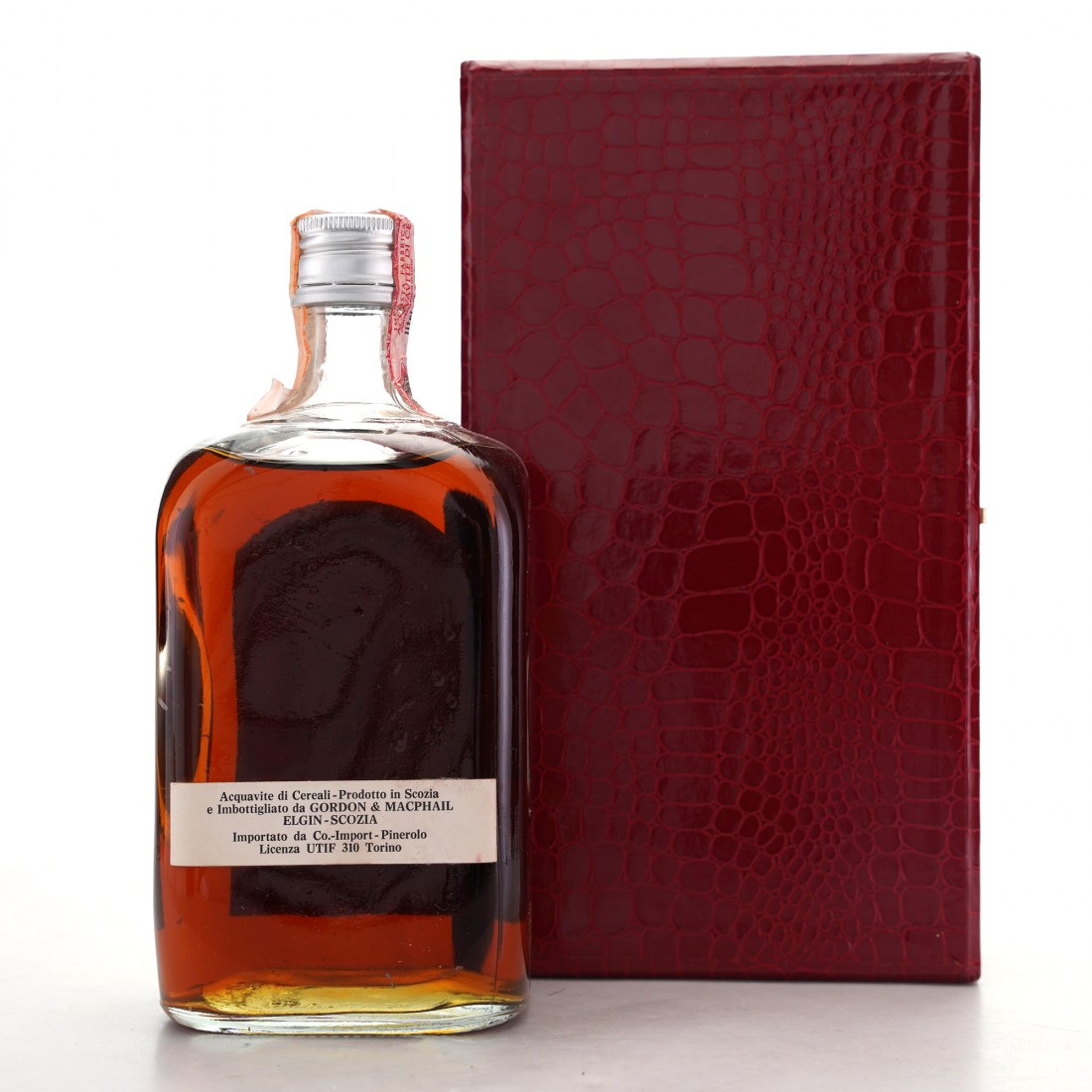 This Macallan is one of several single malts released in 1977 to commemorate the Queen's Silver Jubilee, including a Glenlivet, Glenfarclas and a rare Talisker.

Bottled by Gordon & MacPhail, this was imported to Italy by Co. Import, Pinerolo. 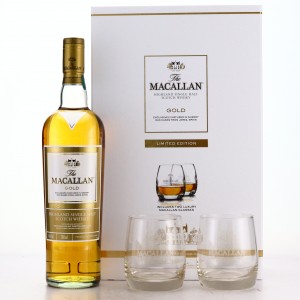 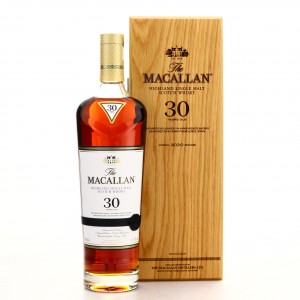 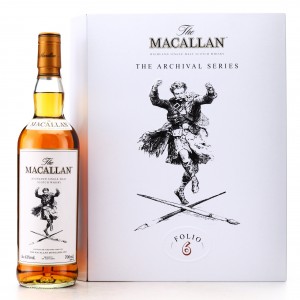 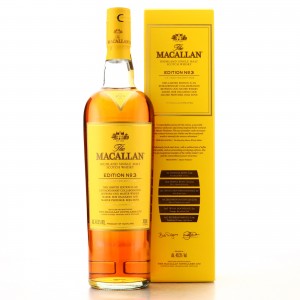