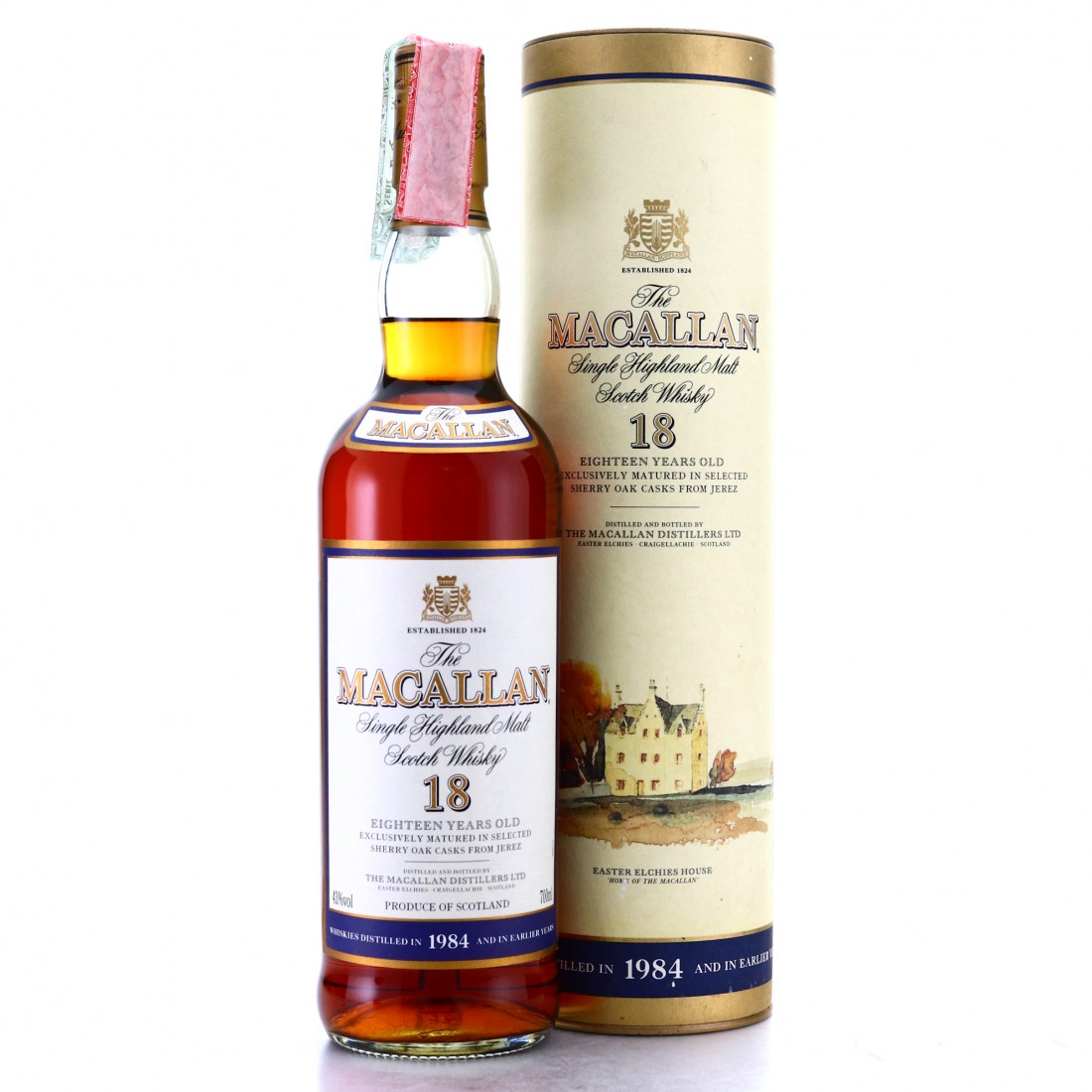 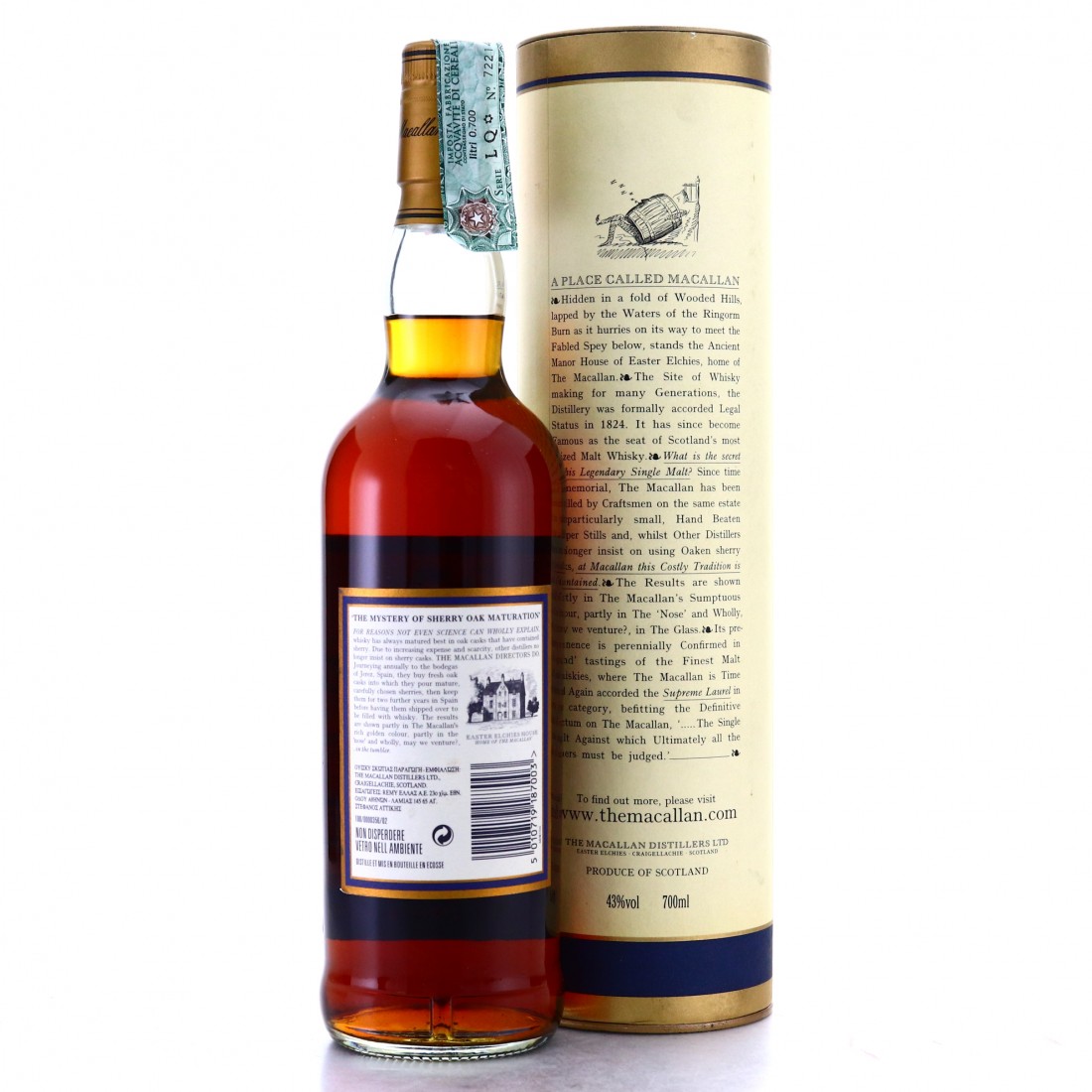 Distilled in 1984, this was was bottled in 2002. The 1983 vintage was one of 6 releases presented in tube packaging, all featuring the famous Sara Midda watercolours of Easter Elchies house. 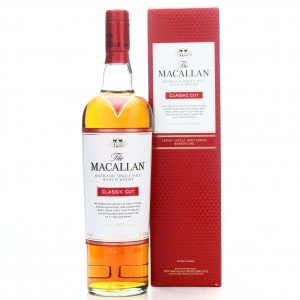 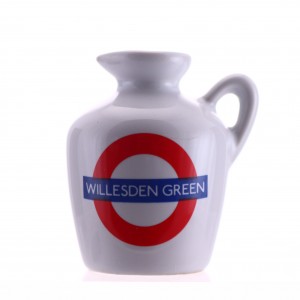 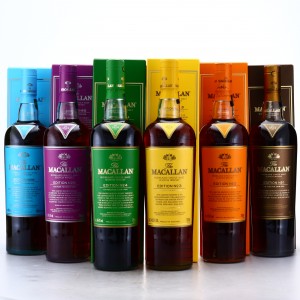 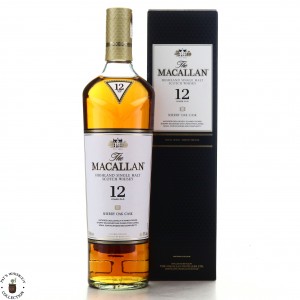