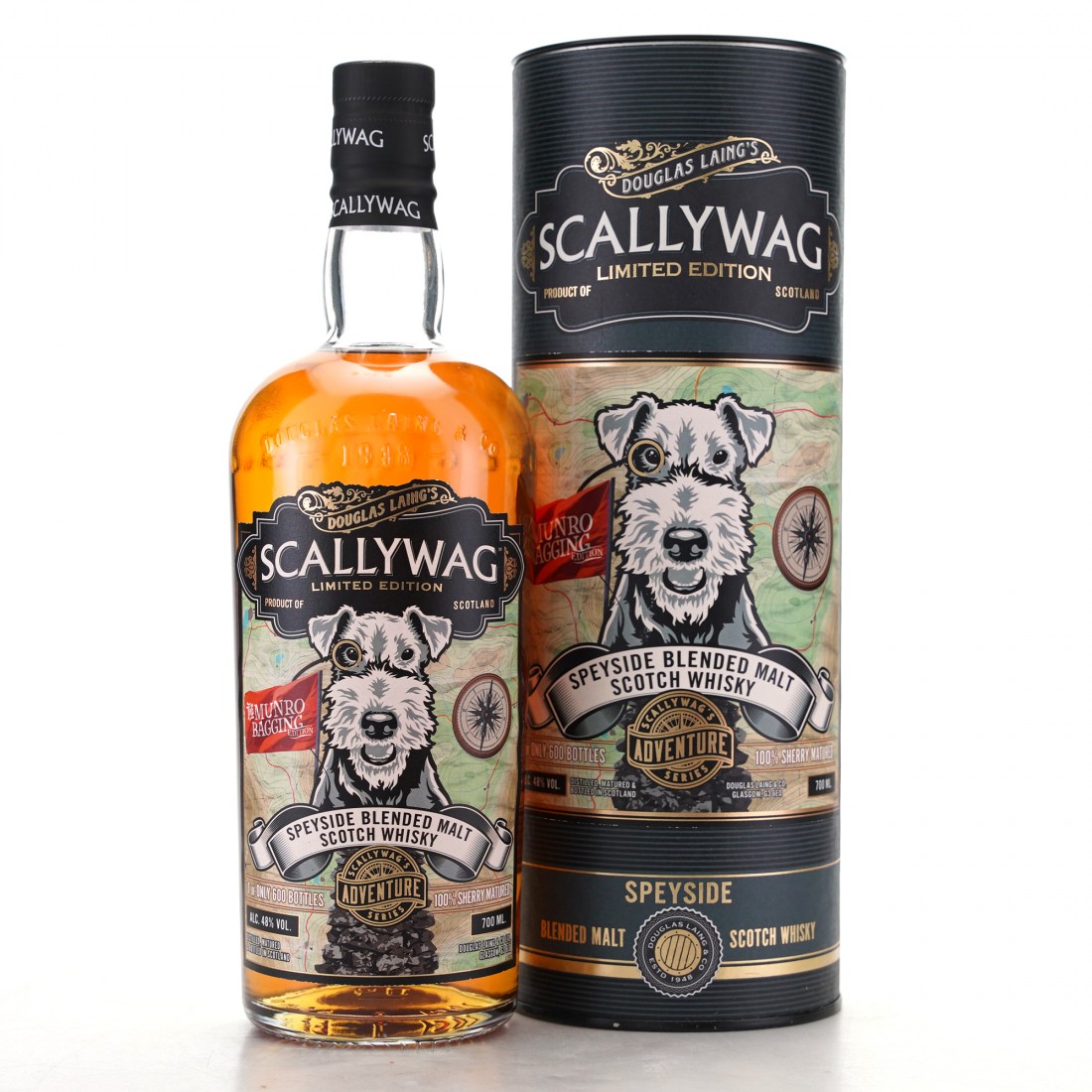 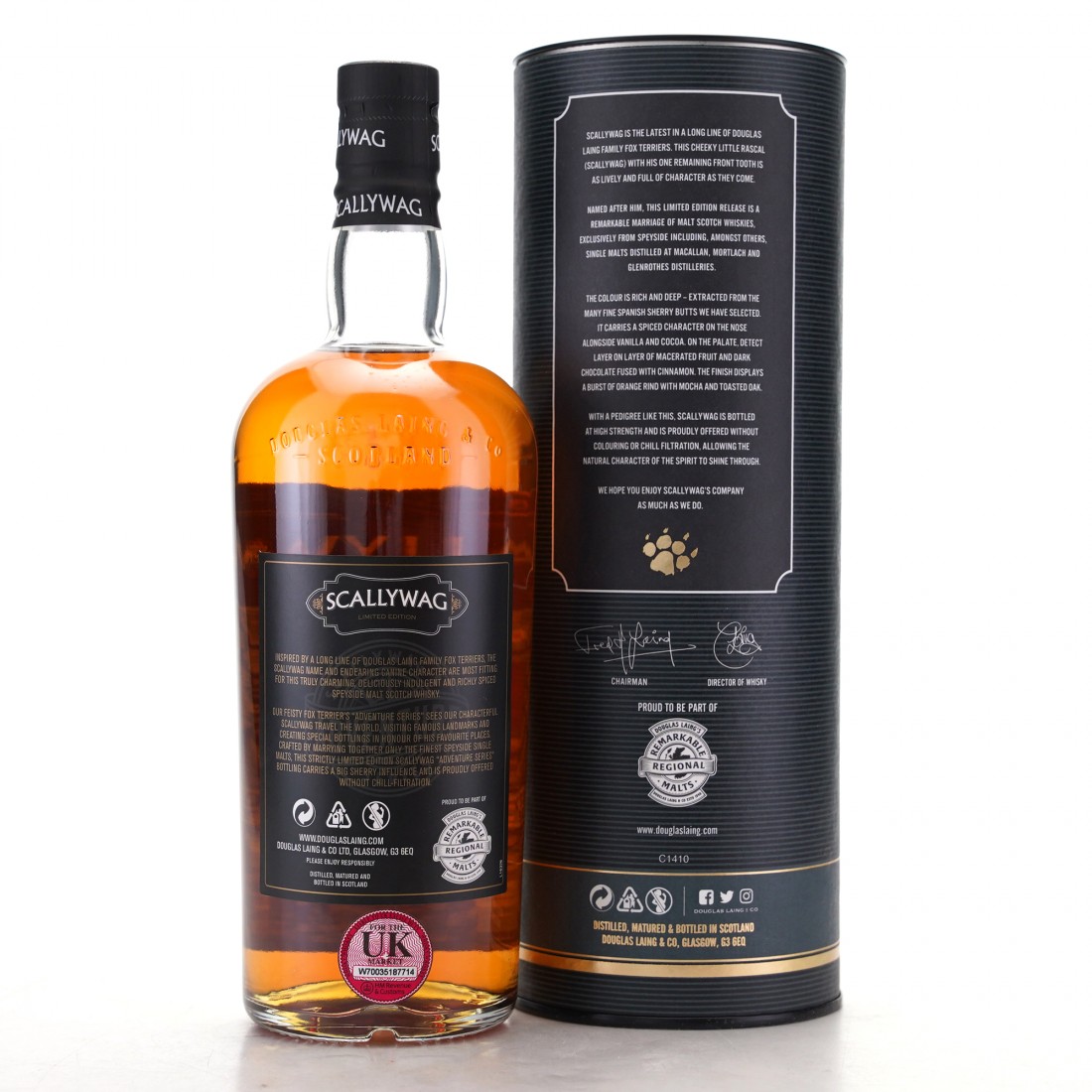 Scallywag was the second addition to what became the Douglas Laing family of Remarkable Regional Malts, introduced in 2013 and produced using only Speyside malt whiskies. The other family members include Big Peat, Timorous Beastie, Rock Island (formerly Rock Oyster) and Epicurean blends produced using malts from Islay, the Highlands, the Islands and the Lowlands, respectively.

This limited edition is 100% sherry matured. 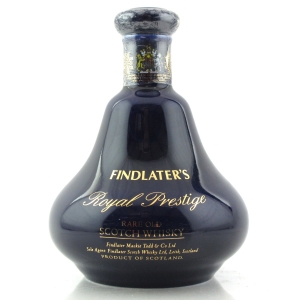 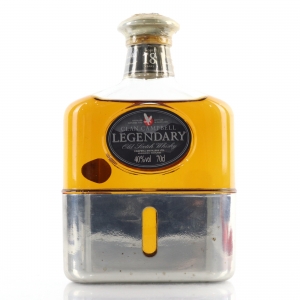 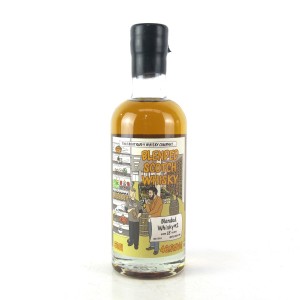 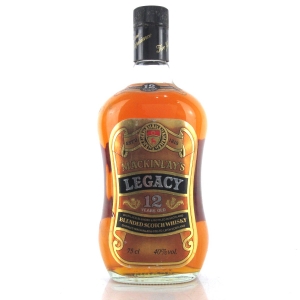