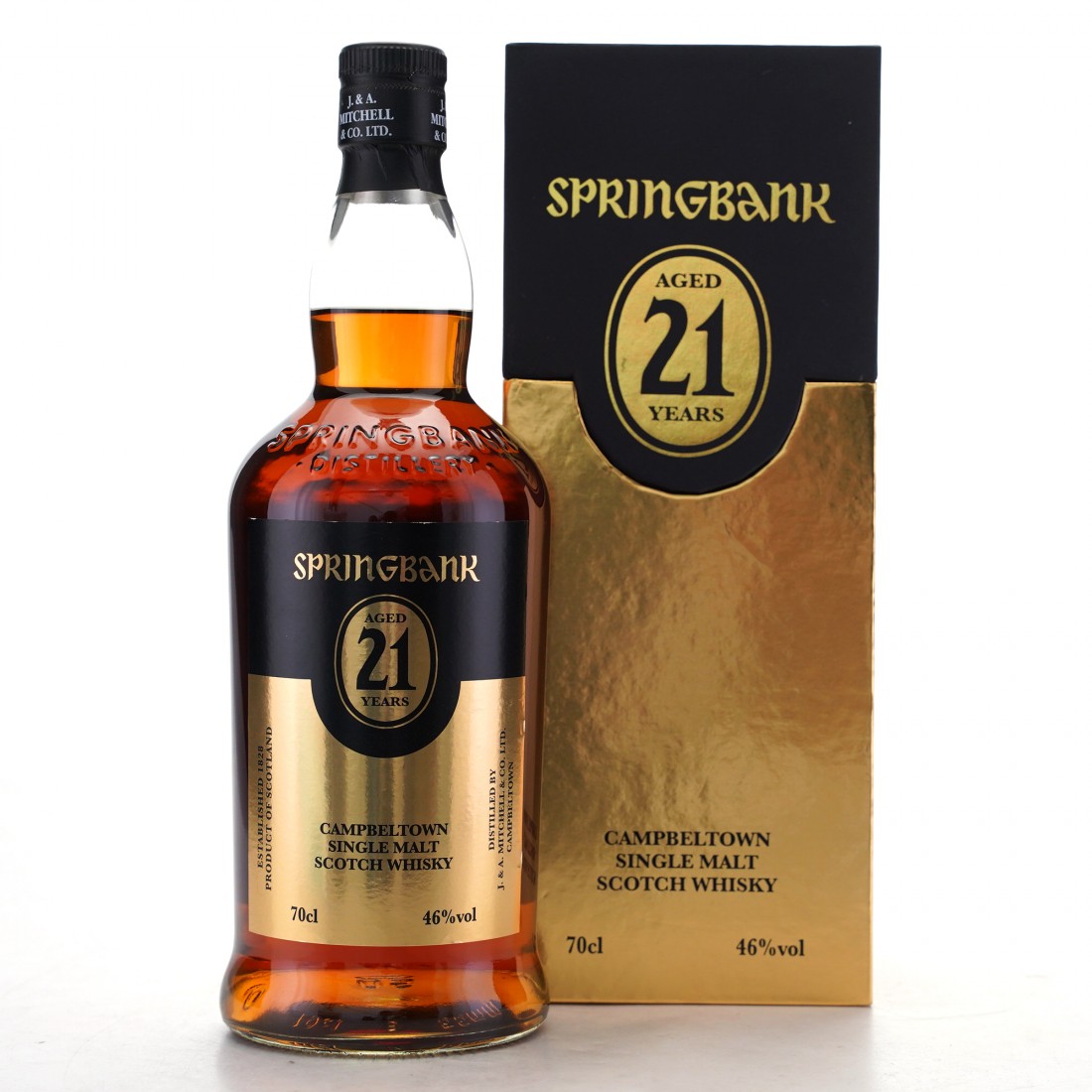 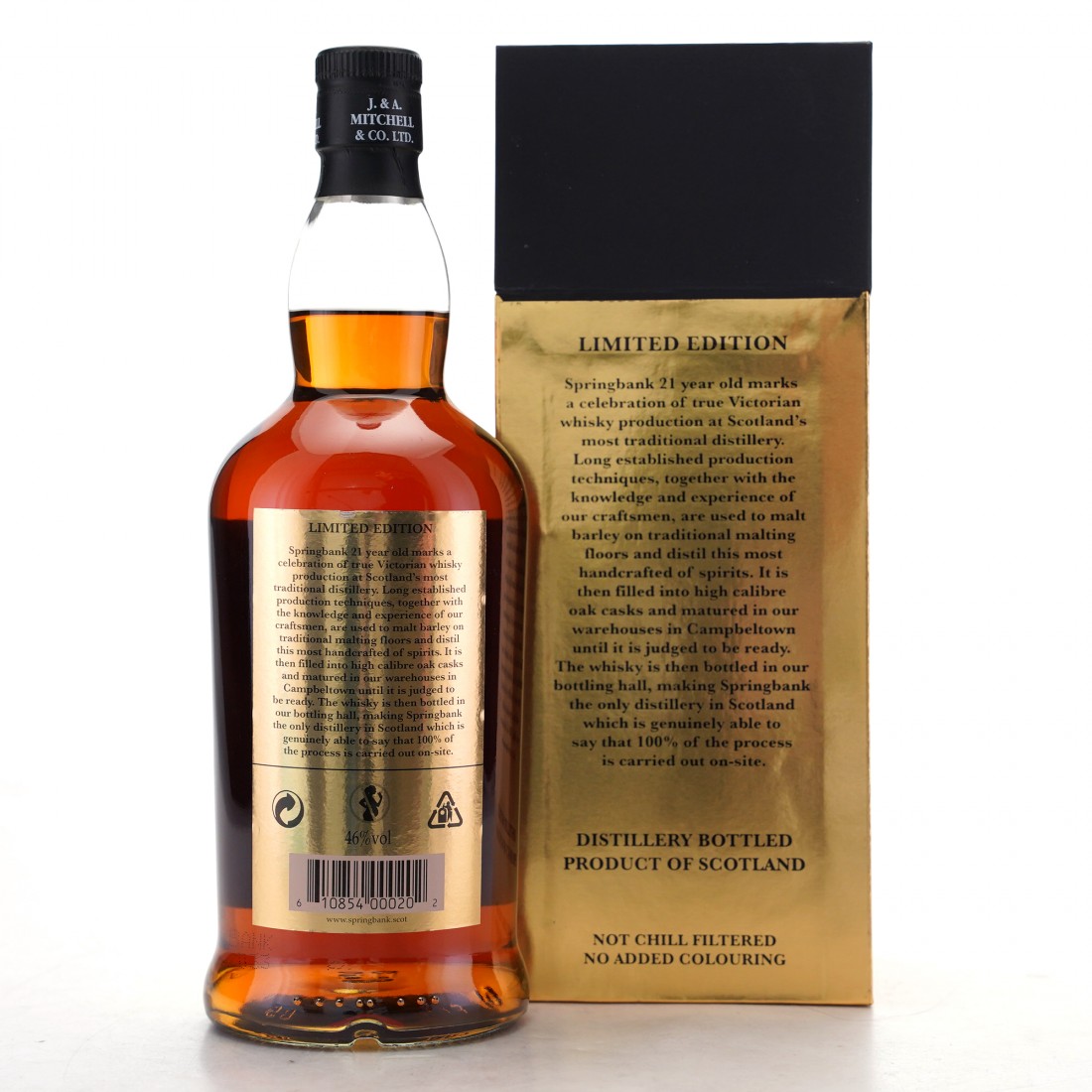 The oldest offering from Springbank, the 21 year old is incredibly popular for drinkers and collectors, usually selling out in shops very quickly!

These gold boxed editions appeared in 2012 and were the first 21 year old to be produced since 2005 after the distillery's self-imposed closure in the 1990s left it without the requisite aged stock. 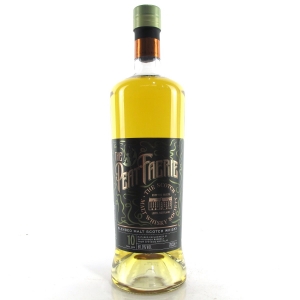 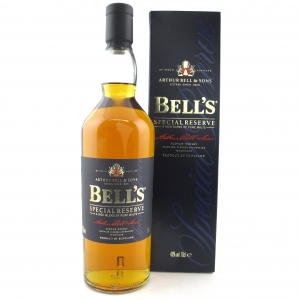 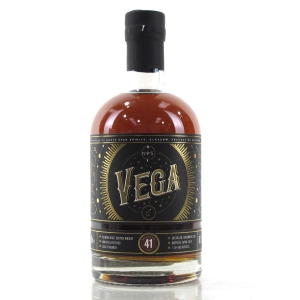 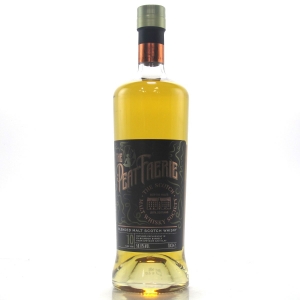